An abandoned car full of rotting food and Christmas decorations in Budleigh Salterton has sparked concern for the welfare of its owner.

The silver Citroen C4 has been left in a car park near Station Road for more than six months, according to notifications left on it.

East Devon District Council (EDDC) says its officers have been unable to contact the vehicle’s registered keeper and it was due to be removed late last week.

Devon and Cornwall Police said its officers were not aware of any logs relating to the car or its owner.

Notifications left on the abandoned car by EDDC warned the vehicle’s owner of its ‘poor state’, calling the condition of the possessions inside ‘hazardous’.

Inside, the car has bags of coloured Christmas baubles, packets of food, minced meat – turned rotten months after it was bought – a carton of milk, festive sweets, and cobwebs

EDDC’s StreetScene team says in its notice that it has made ‘repeated enquiries’ to contact the last-known owner, and any phone calls made were ‘ignored’.

An EDDC spokeswoman said last week: “We are aware of the abandoned vehicle but we have been unable to contact the owner despite following all relevant protocols including, of course, contact with the last registered keeper.

“The vehicle should be removed this week.”

A visitor to Budleigh who spotted the car, and wishes to remain anonymous, said: “I just find it astonishing that there’s a car been there for months full of rotting food and someone’s possessions and the council simply treat it as abandoned and the police have nothing to say. It’s absolutely incredible.

“The council may be following their procedures for an abandoned car but clearly there is more to it – where is the car’s owner?” 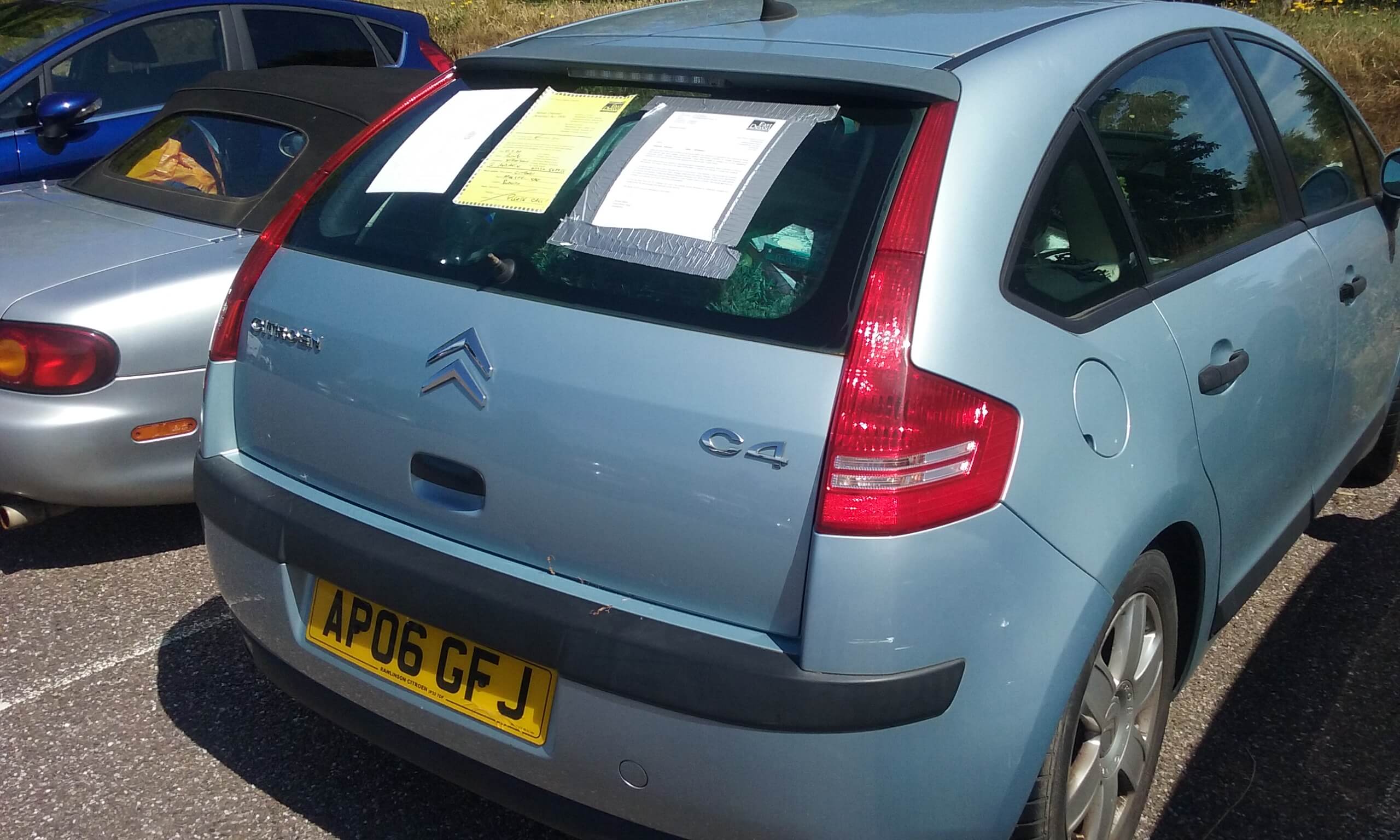 The car seen here with the EDDC notices attached. 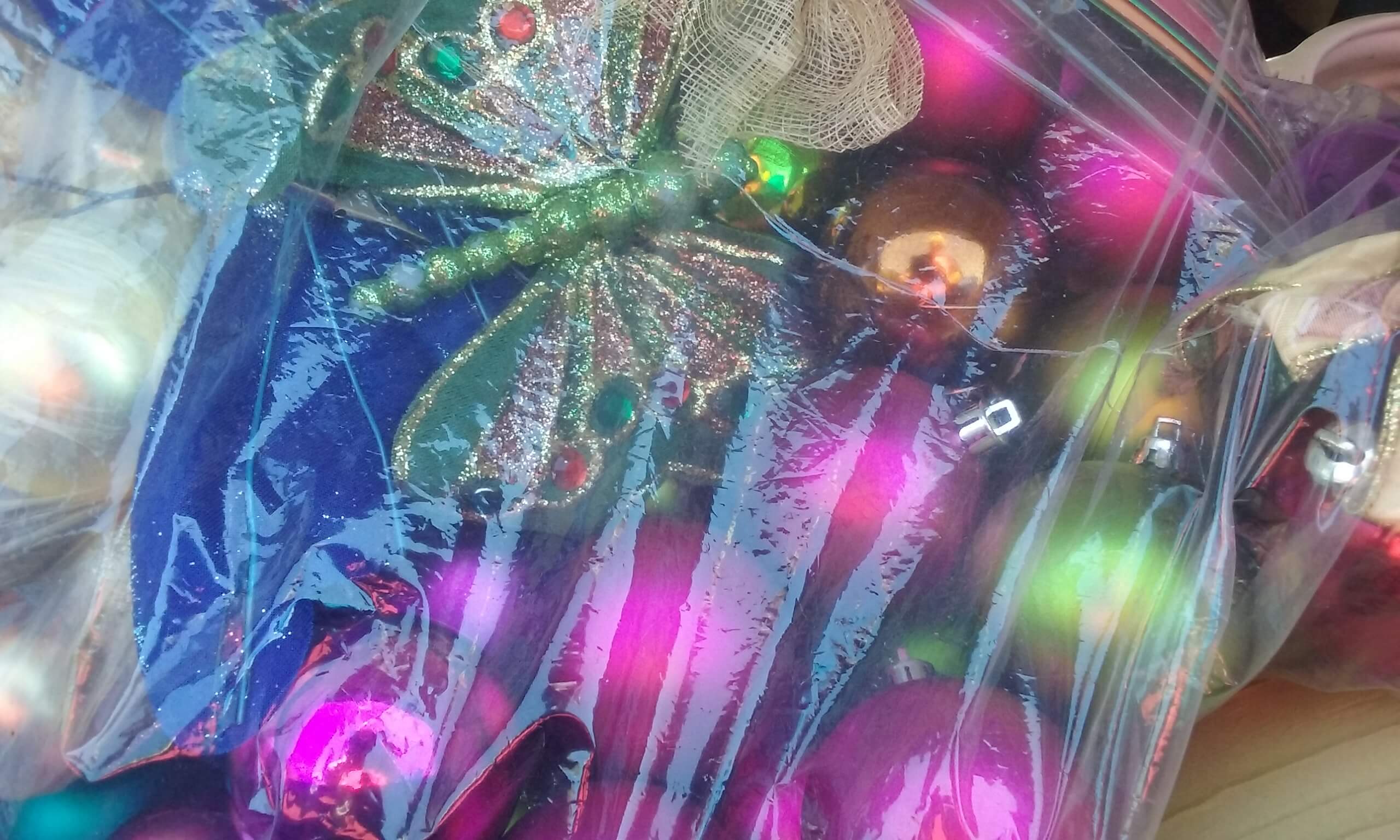 Christmas decorations and food have been left inside the car for months. 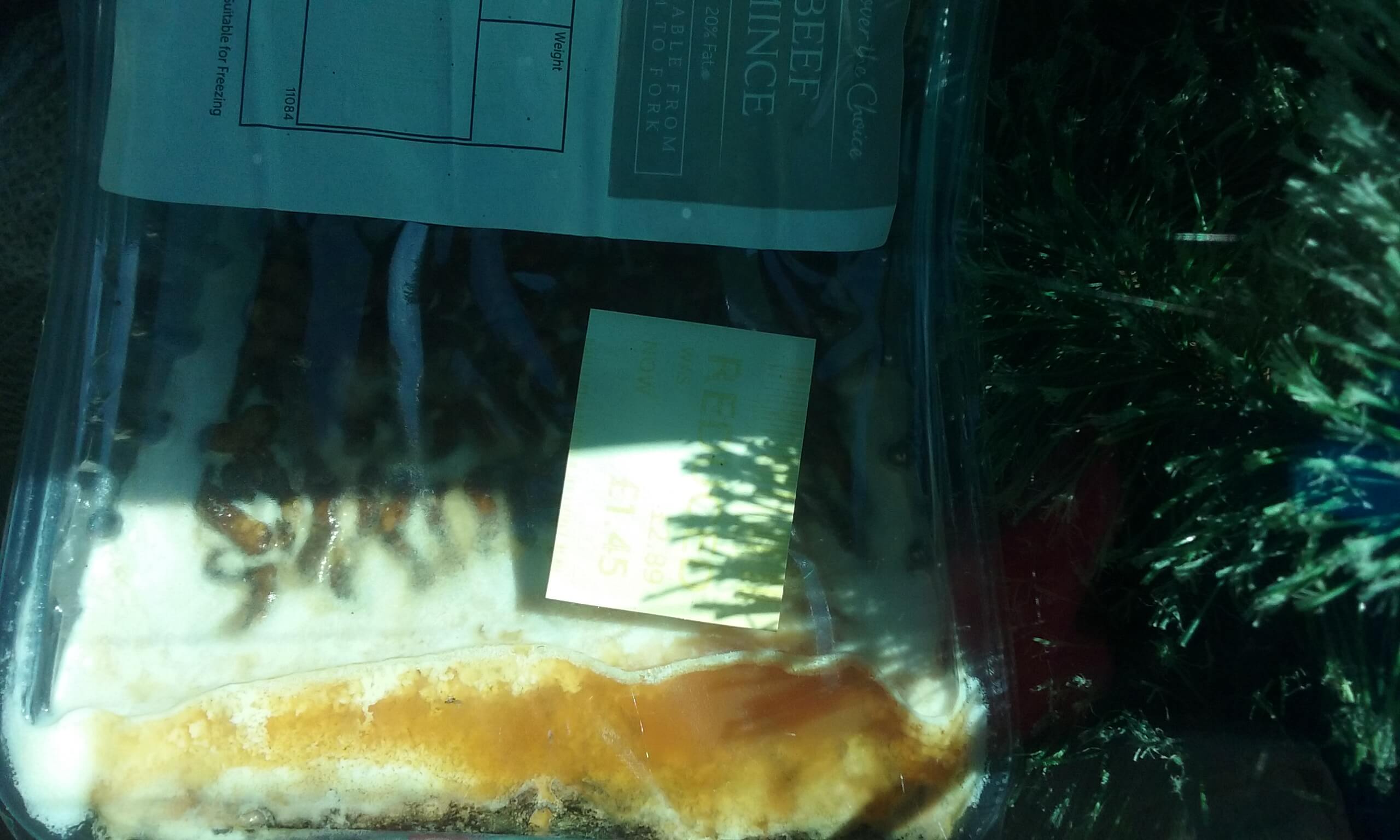 A packet of rotten beef mince 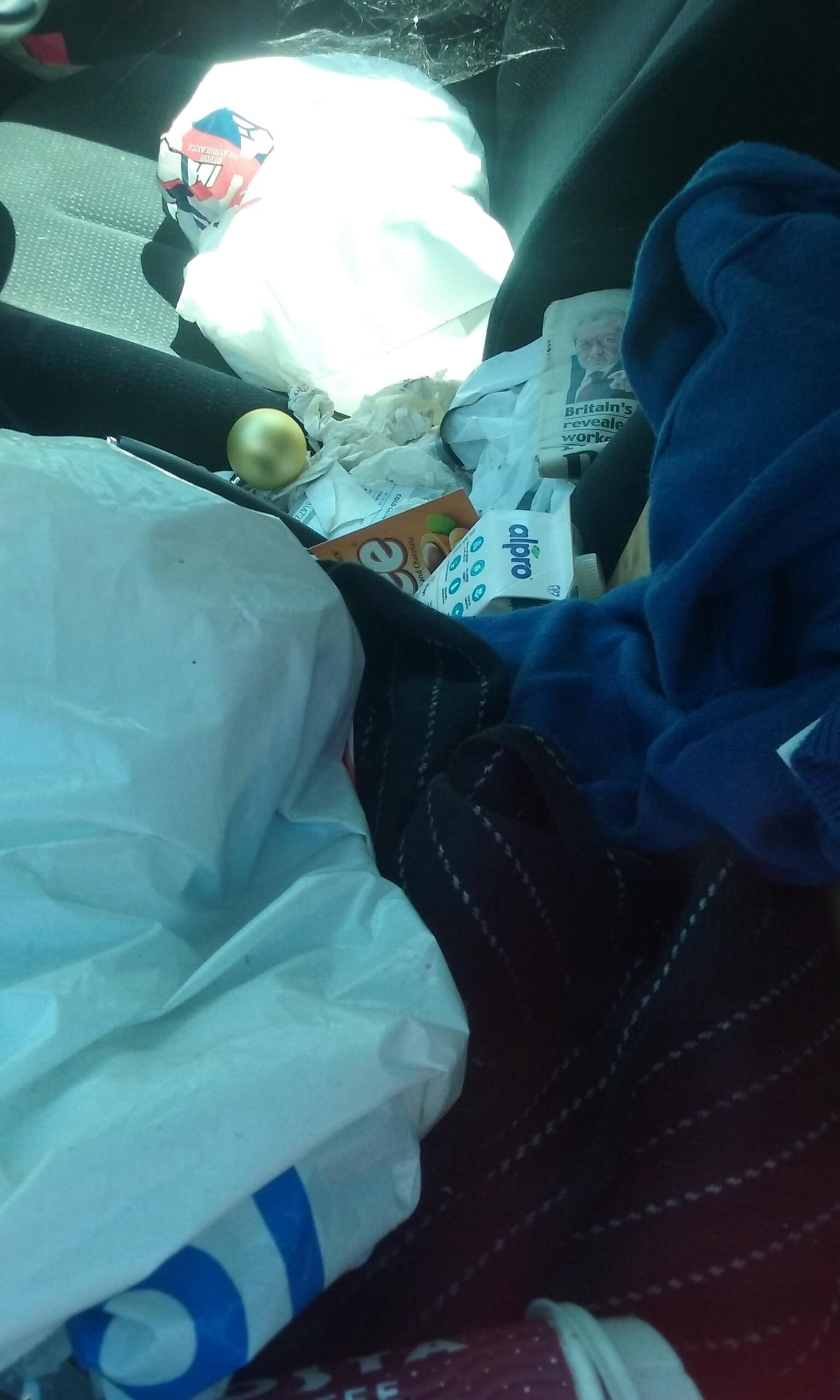 Cobwebs, a carton of milk and other items can be seen here inside the car. 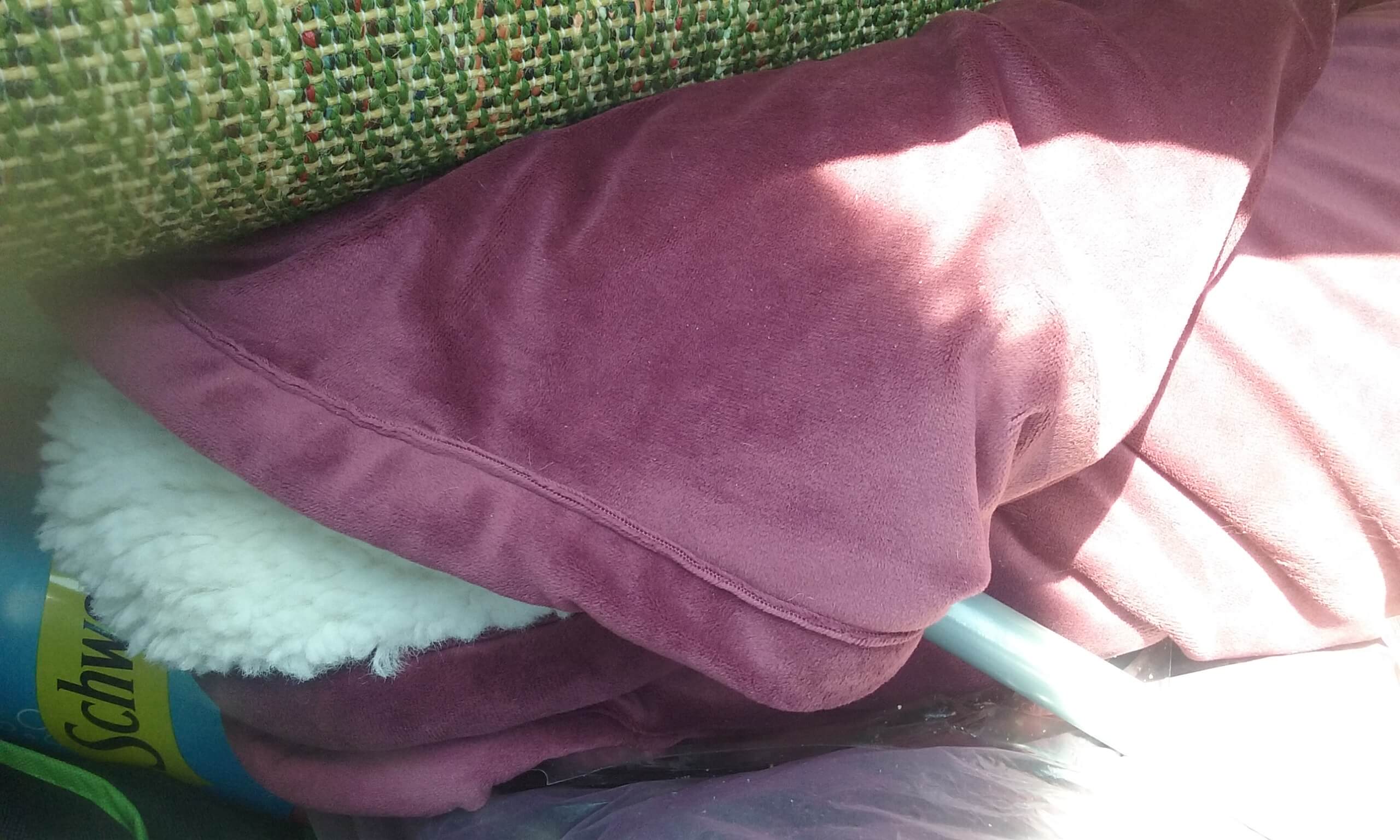 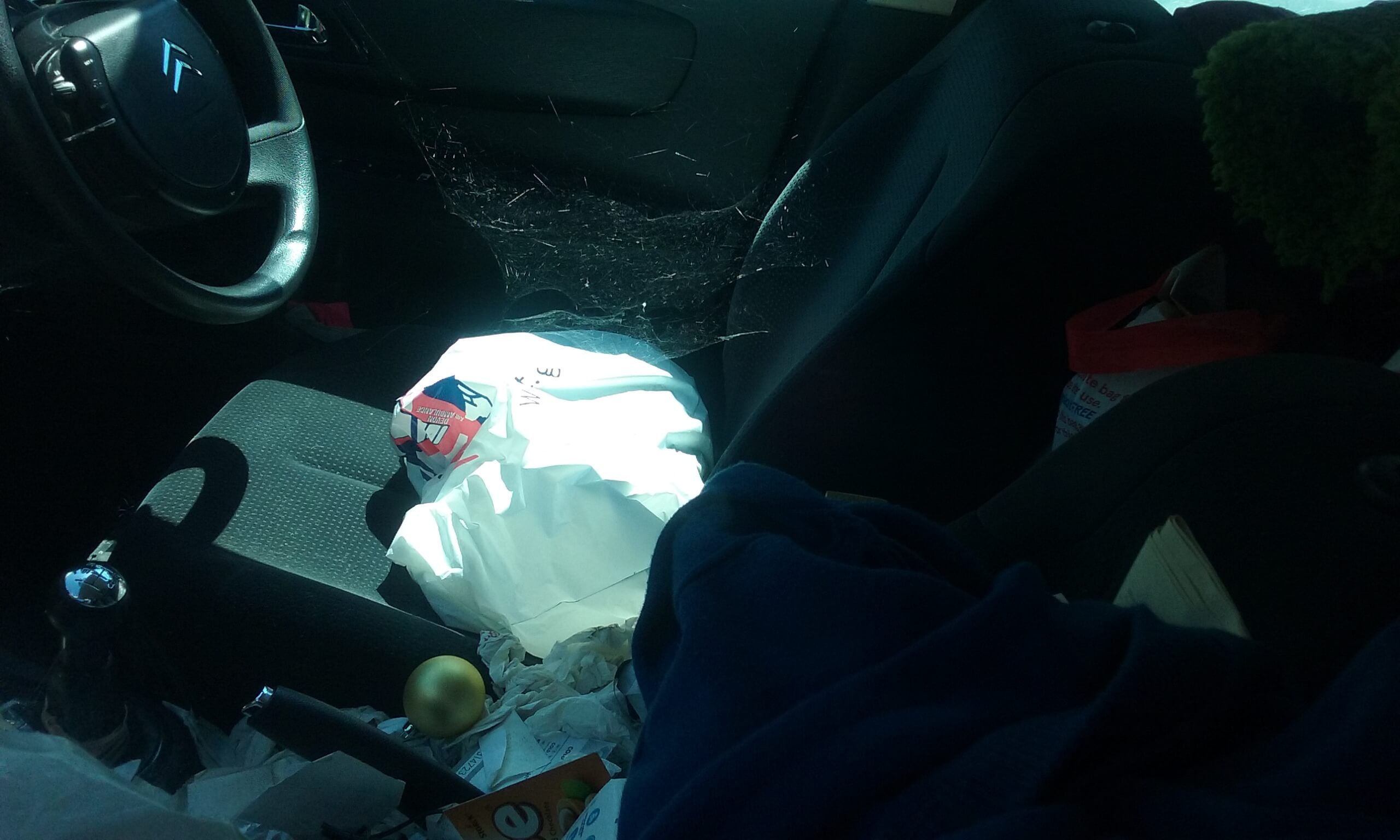 Cobwebs inside the car 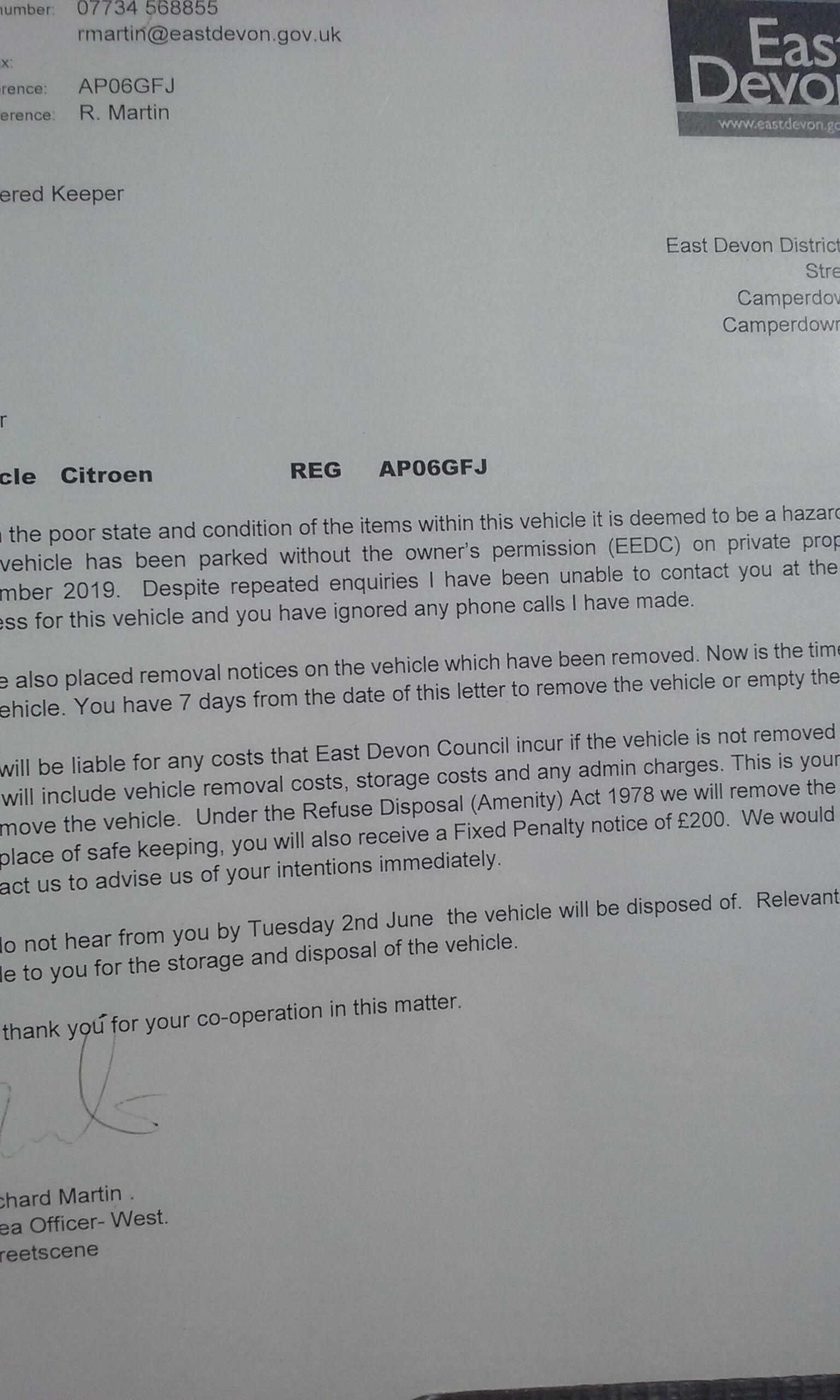 EDDC left notices on the car warning its owner the vehicle was deemed ‘hazardous’.

PHOTOS: Bath bombs made with love during lockdown sent to families and friends by Budleigh care home OAPs