Saturday, June 12
Trending
You are at:Home»News»Exeter»Backing for £2.7million Exeter ‘priority’ spending wish-list – but only when coronavirus-hit finances allow

Repairs to the roofs of popular venues, a CCTV upgrade and ‘anti-intrusion’ measures to protect parks are on a spending wish-list for Exeter totalling £2.7million.

City councillors have agreed to priorities five projects  – which also include urgent maintenance of premises – when the authority’s coronavirus-hit finances allow.

Each scheme has been identified as necessary to ensure assets belonging to Exeter City Council are safe, fit-for-purpose and kept in a condition which will maximise their longevity and value.

But the authority’s executive heard at its June meeting that it is losing £1million a month due to the Covid-19 pandemic – and savings will need to be made.

Members backed the priority measures and to set funds aside for them, however, they can only proceed once the council’s financial position is secure.

Councillor Ollie Pearson, portfolio older for leisure and physical activity, said: “It is vital that we put in place measures for the future we have the right things for the people of Exeter.” 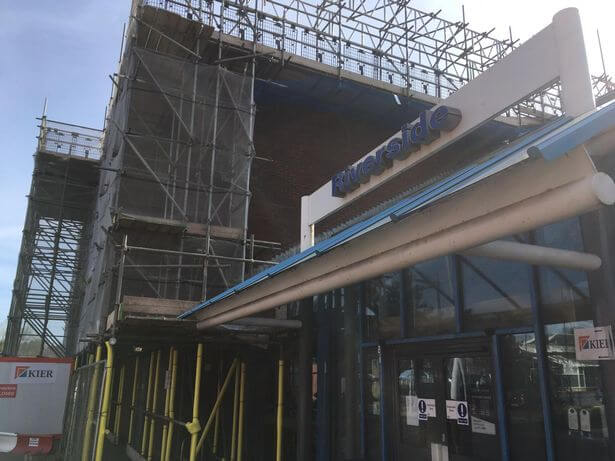 The Riverside Leisure Centre is currently undergoing an extensive refurbishment which is extremely complex and technically challenging.

The existing roof above the sports hall is not included in the current programme, but, considering the scale of the refurbishment, council director David Bartram told the meeting: “There is an argument to have the roof replaced at the same time, as it is reaching the end of its predicted lifespan. A proactive replacement now would avoid further disruption in the future, reduce the risk of water damage and realise the advantages of having a contractor already mobilised on site.” 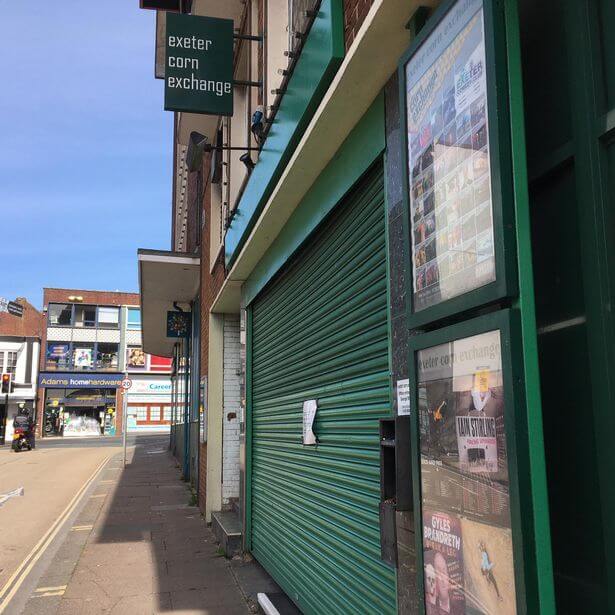 The main flat roof over the middle and rear of the building is beyond repair and, given the extended lifespan of this building, a replacement roof covering is now required.

“Replacing the roof would stop any further water damage and enable continued use of the facility for future years,” said Mr Bartram.

A number of bespoke measures to protect the council’s highest-risk sites will be carried out. The 16 plots and proposed measures are:

However, the current CCTV system is ageing and certain key components are now considered obsolete.

A ‘make-do’ option involves replacing some core control room equipment, but would leave ‘beyond life’ cameras and monitors in place.

This would include repositioning some key cameras to enhance public and staff safety in car parks and provide a link to the police.

The complete replacement of control room equipment has been rejected as the indicative cost is £1millon. 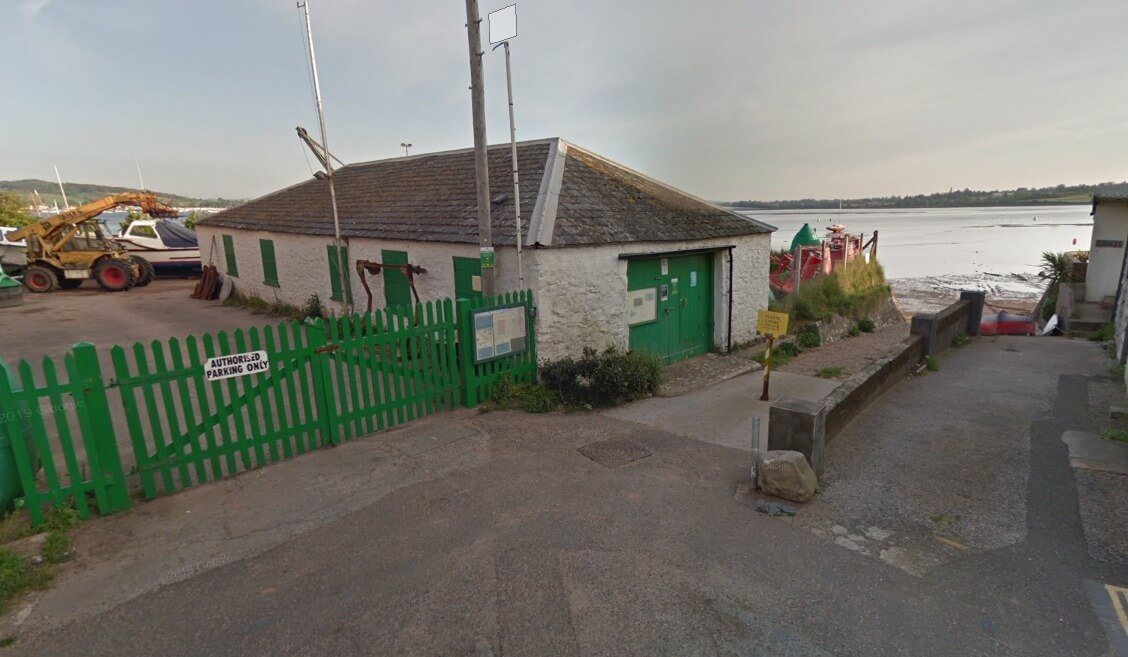 The Grade II listed building in Camperdown Terrace, Exmouth, is currently the operational base for the Exeter council’s harbour team while undertaking its duties as the Port Authority.

The estimated budget is to improve the operational facilities to an acceptable standard and to replace the slate roof covering in line with listed building requirements and to comply with the council’s lease obligation.

The gatehouse is the main access way into Pinces Gardens, but the access way is currently closed-off as the structure poses a health and safety risk to pedestrians from falling tiles.

The roof structure has suffered from repeat vandalism over the years and a survey has identified that its covering has failed.

The council plans to remove the covering and roof structure, leaving the walls standing and access way open.

The roof could be replaced at a future date.

Mr Bartram told the meeting: “We have been completing a condition survey across our assets and these are the most urgent that have come out of it.

“As the financial position is uncertain, we are not asking for the funds to be allocated now, but to delegate the decision when the funds are available.”

City surveyor Michael Carson added: “These are early interventions. Some are necessary to continue to operate facilities and some are in a response to a health and safety issues.”

Cllr Phil Bialyk, leader of the council, said: “The budgets for each programme will be set aside for when funds are available.”

The executive unanimously recommended to the full council that, when it meets in July, the budgets identified for each project are set aside when funds are available.