Thursday, August 18
Trending
You are at:Home»News»East Devon»Police release CCTV images in hunt for ‘Pirates of the Caribbean’ cannons stolen from village near Axminster

Have you seen this lorry police believe transported a pair of ‘Pirates of the Caribbean’ cannons stolen from Dalwood?

Officers have released these CCTV images in a bid to trace a vehicle seen in the area around the time the one-and-a-half-tonne items were taken from a farm in the village near Axminster.

The cast-iron cannons – stolen sometime between Thursday, May 28, and Monday, June 1, are said to have been used in the blockbuster film Pirates of the Caribbean and are worth a combined value of £5,000.

Police want to identify this flatbed lorry seen on the A35 near Dalwood and Axminster.

Police want to identify this flatbed lorry seen on the A35 near Dalwood and Axminster.

Officers believe the flatbed transporter-type lorry – seen here carrying an item covered with green tarpaulin – could have been used to take them .

It is thought the seven-and-a-half to ten-tonne vehicle – seen entering Dalwood village at around noon on June 1 – had a chequered flag across the cab.

The lorry could have been travelling towards the Seven Mile Straight, or the A35, police said.

Officers have released CCTV footage of the lorry, captured from the A35.

A Devon and Cornwall Police spokesperson said: “Officers investigating the burglary are seeking the public’s help to reunite the cannons with their owner.

“They would like to identify a large, black, recovery vehicle with a sheeted load that was seen entering the village at around noon on Monday 1 June.

“It is believed the seven-and-a-half to 10-tonne vehicle had a chequered flag across the cab.

“It could have been heading towards the Seven Mile Straight of the A35.

“Officers would like to identify the vehicle pictured in CCTV images from the A35.”

The spokesperson added: “The owner of the cannons was told on purchasing them that the items had been commissioned for use on the film set of Pirates of the Caribbean.” 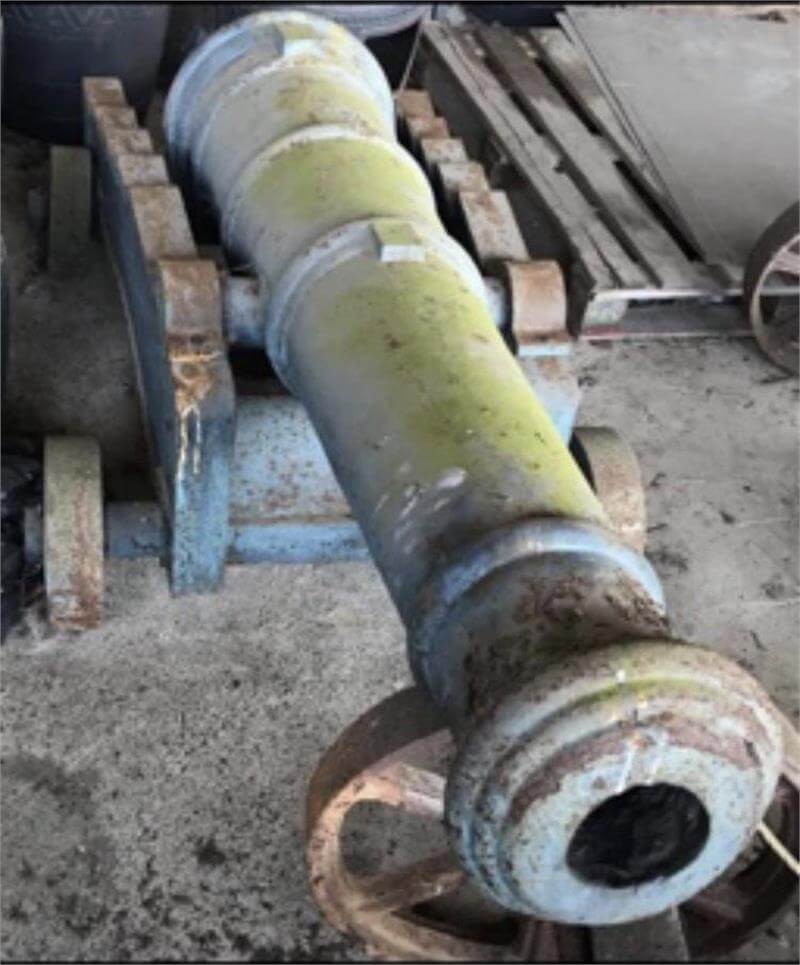 One of the cannons stolen from Dalwood, near Axminster. 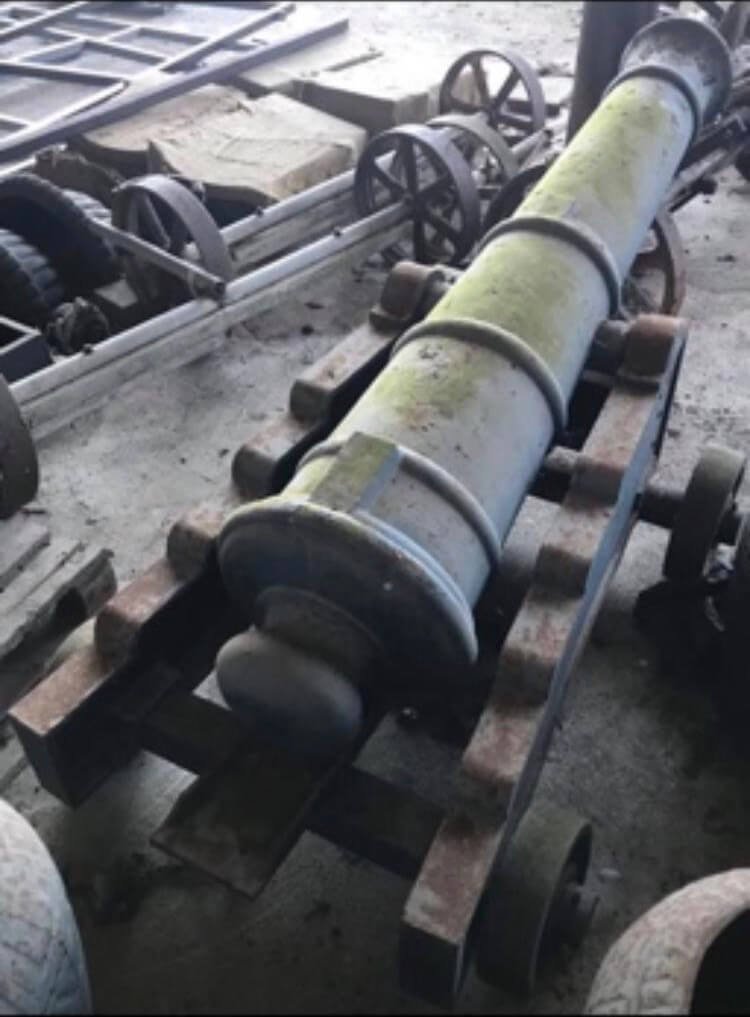 One of the cannons stolen from Dalwood, near Axminster.

If you have been offered, or have any information regarding these cannons, contact the police on 101 or email 101@dc.police.uk, quoting CR/044198/20.

Crash closes road at Axminster after van collides with tree