These photos show how a for-fun social distancing art project in Exmouth has brought strangers together in lockdown while raising funds for charity.

Community artist Anna Fitzgerald, of Gussiford Lane, Exmouth, came up with the idea of shared art – like a creative game of consequences – where anyone can have a go and pass it on.

The finished works of art will be auctioned at a later date, raising funds for the Exmouth Open Door Centre.

There is still time to get involved in the community art project, which ends on Friday, June 26.

The Lockdown Art Share project gained momentum through social media and has attracted people from across the UK who are taking part by post.

Locally, East Devon residents have been collecting the artwork from each other, or picking it up from the drop-off point at the Infusion Art Café, in Exmouth.

Anna said more than 180 people signed up to take part.

She said: “People have loved it. They have really engaged with it and have had so much fun doing it.

“I was very surprised by the uptake. It’s been enjoyable to see the art progress – that in itself has been fun.”

The Lockdown Art Share project has teams of up to 10 people, each spending no more than two hours on their shared piece before passing it on within their group. 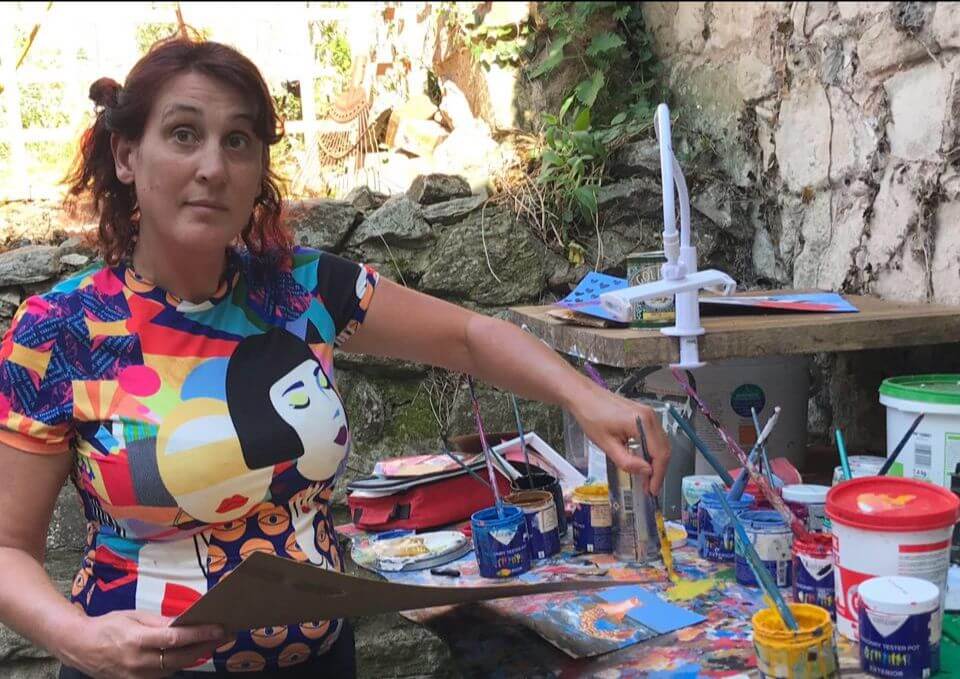 Anna Fitzgerald came up with the idea of a social distancing art project for all. 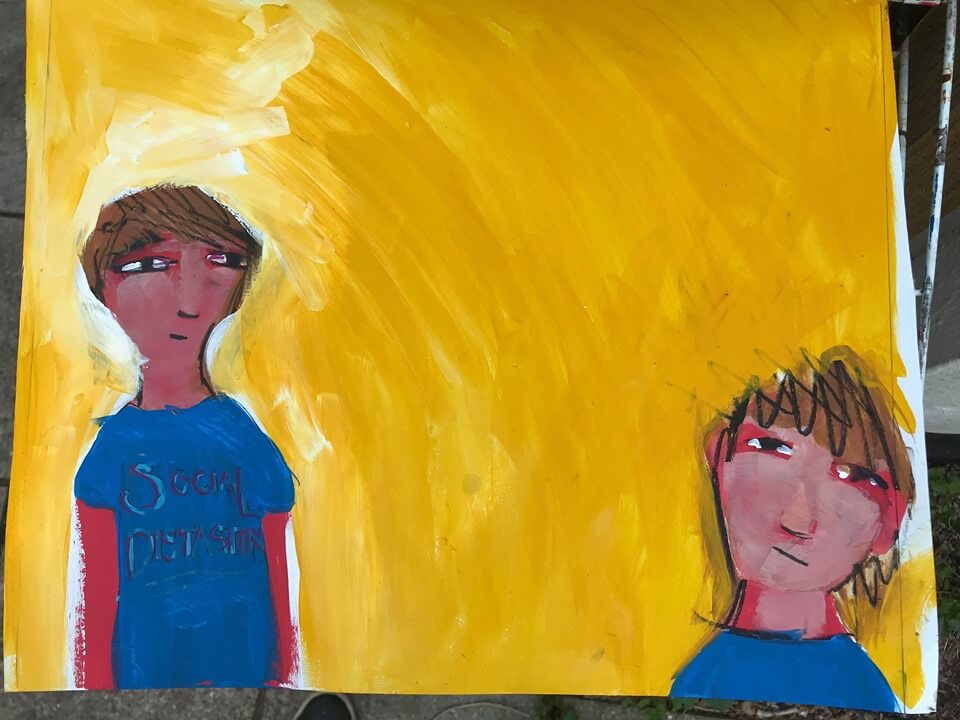 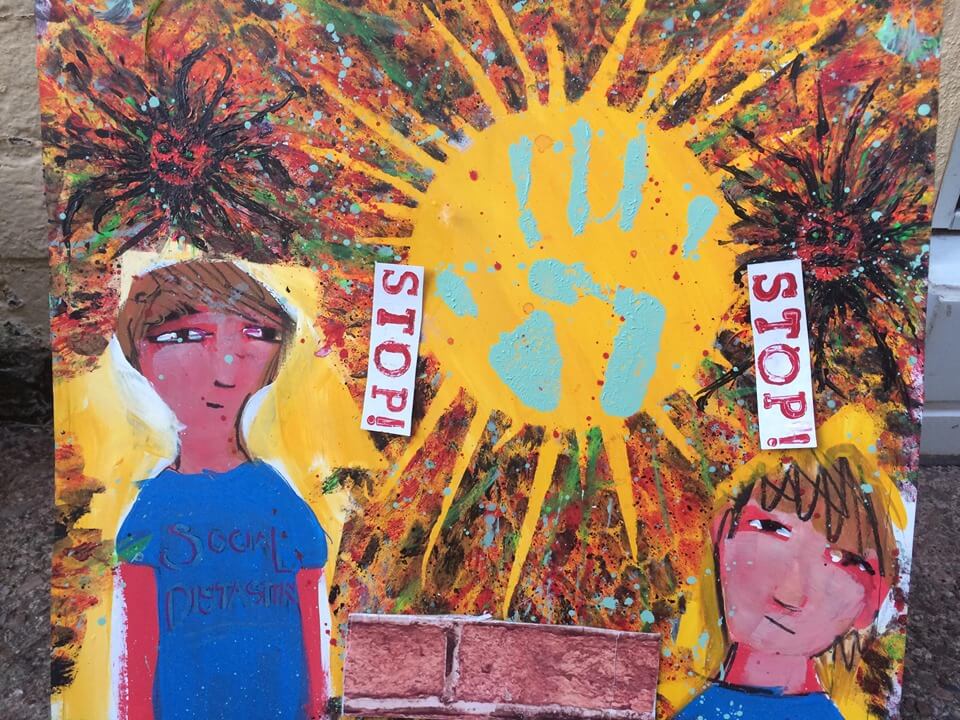 It was added to and became this… 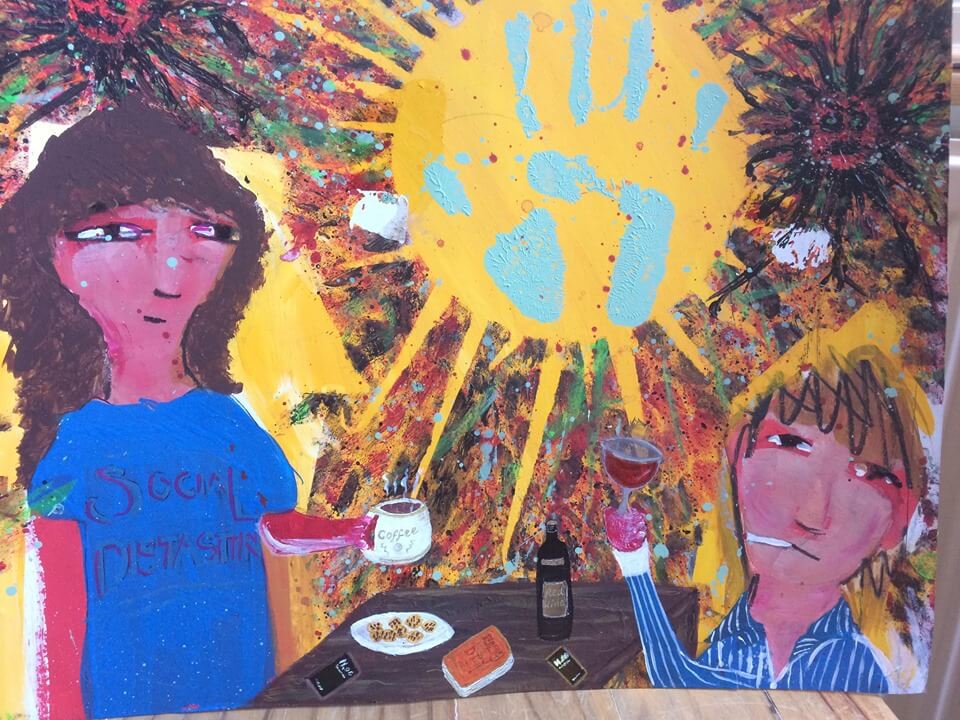 The next time it was seen it had become this… 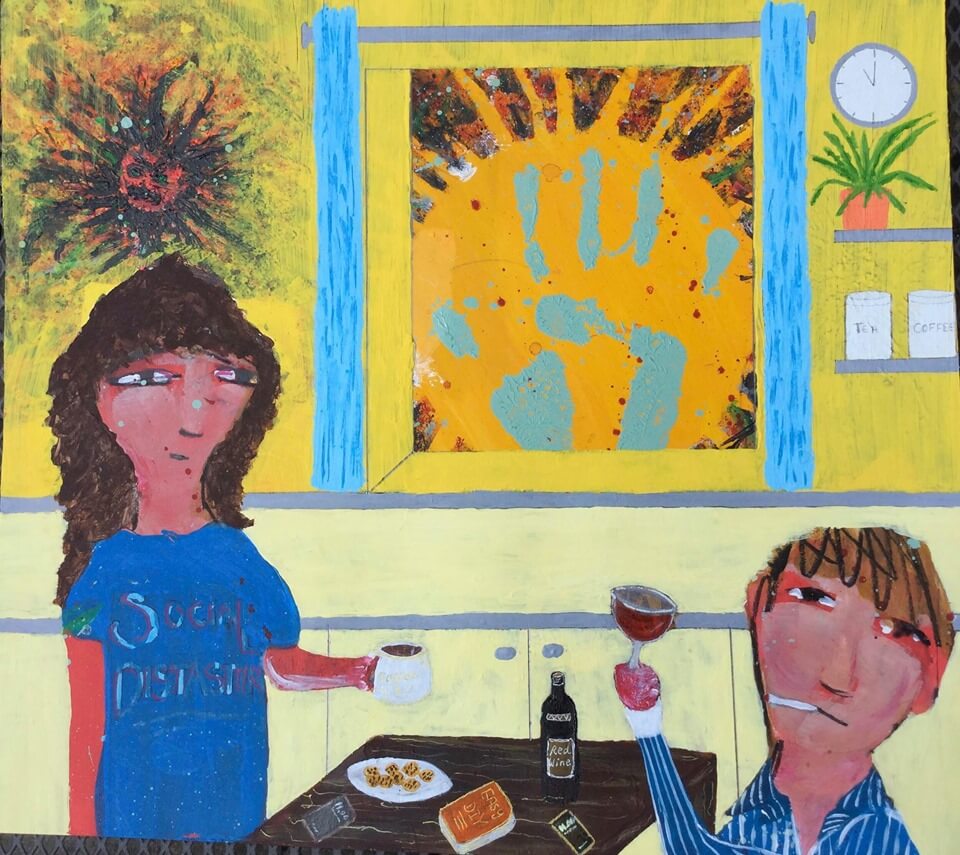 Which was changed to this…. 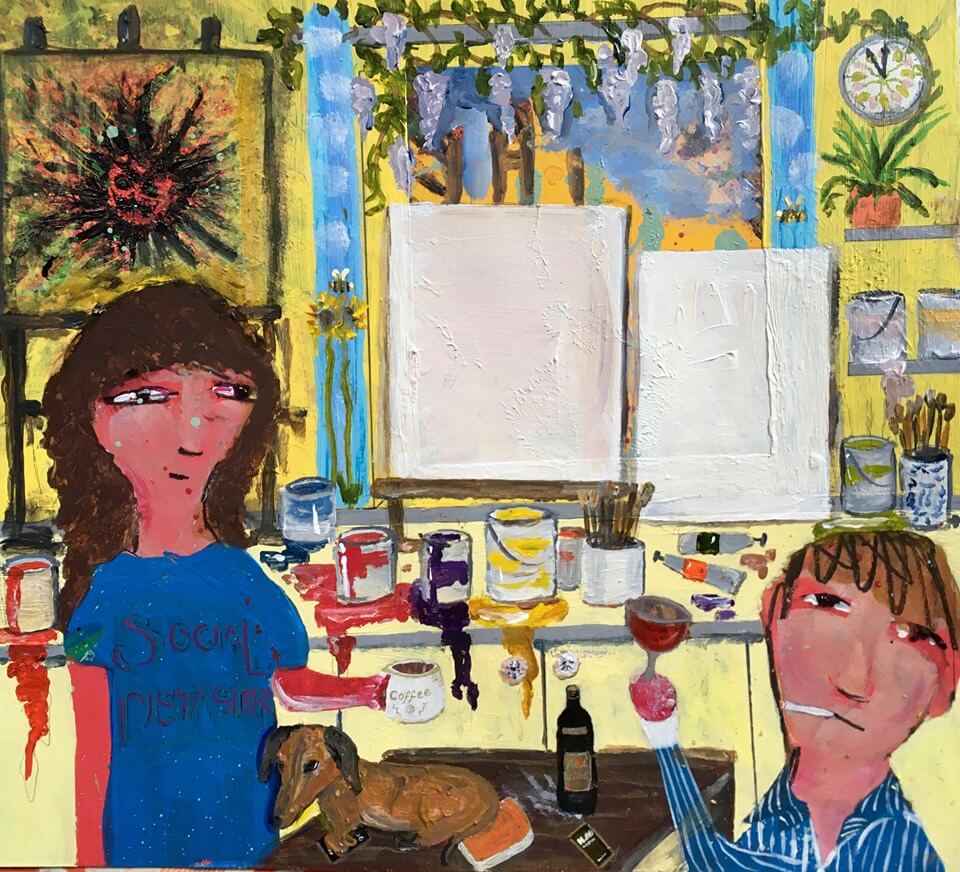 The 18 team leaders kick-started the project – each producing a piece of art, with titles such as Lockdown Morning, and The (COVID-19) Journey.

Complete strangers who live elsewhere in the UK who learned about the project through social media are taking part by post, with some creations being delivered to addresses in Hull and Brighton.

“I’m completely surprised that it has really taken off. I just thought it would be a fun thing for friends and I to do.

“But I’ve found that people are really loving the idea of making connections with others during lockdown.” 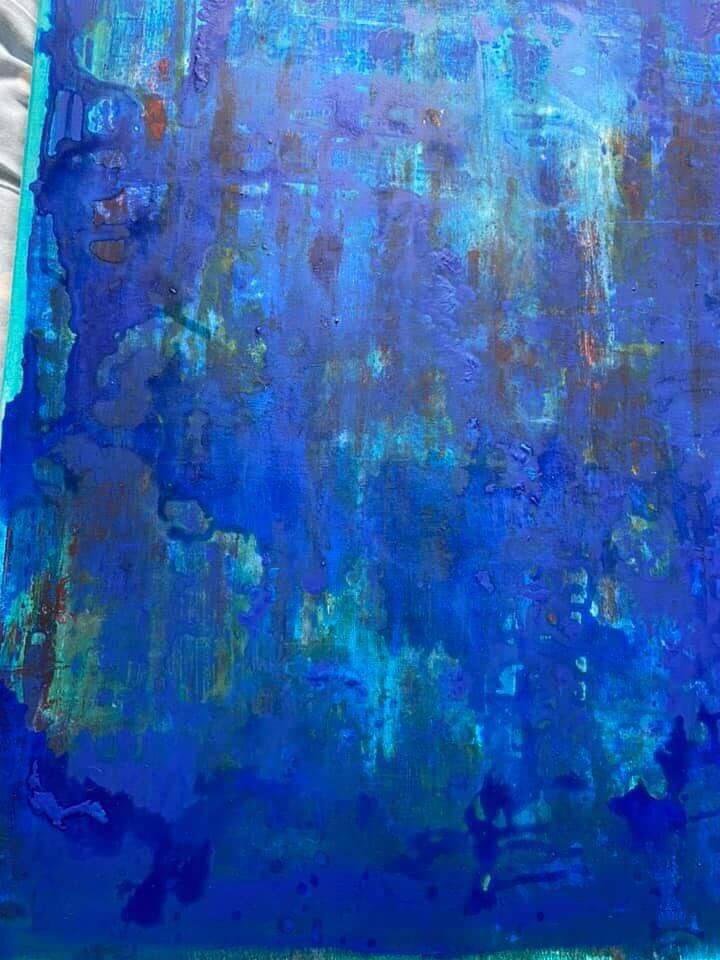 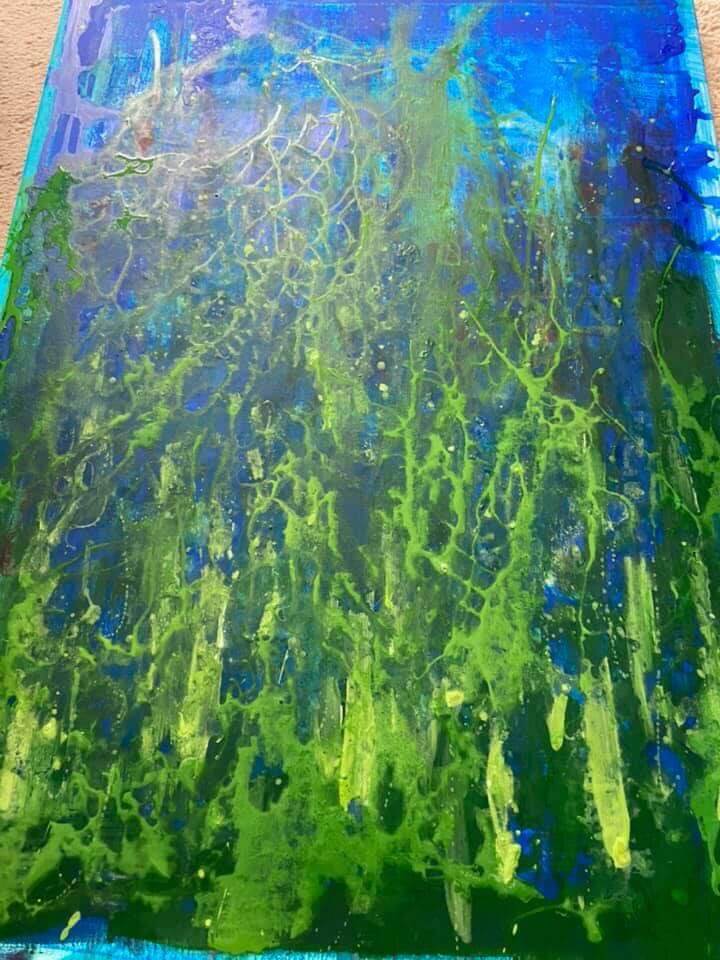 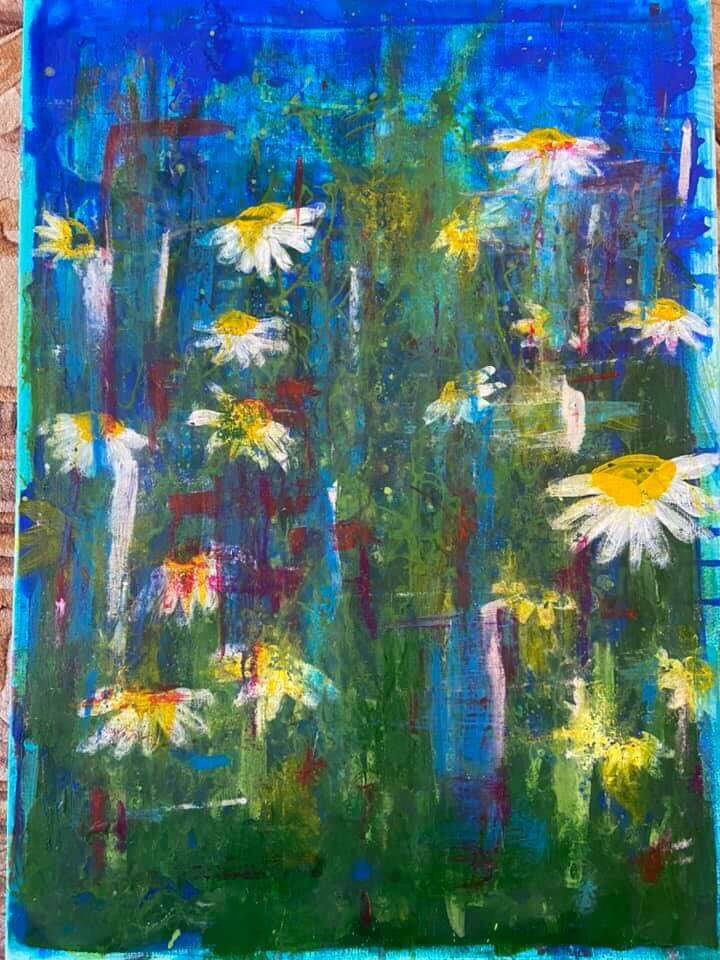 And has become this… 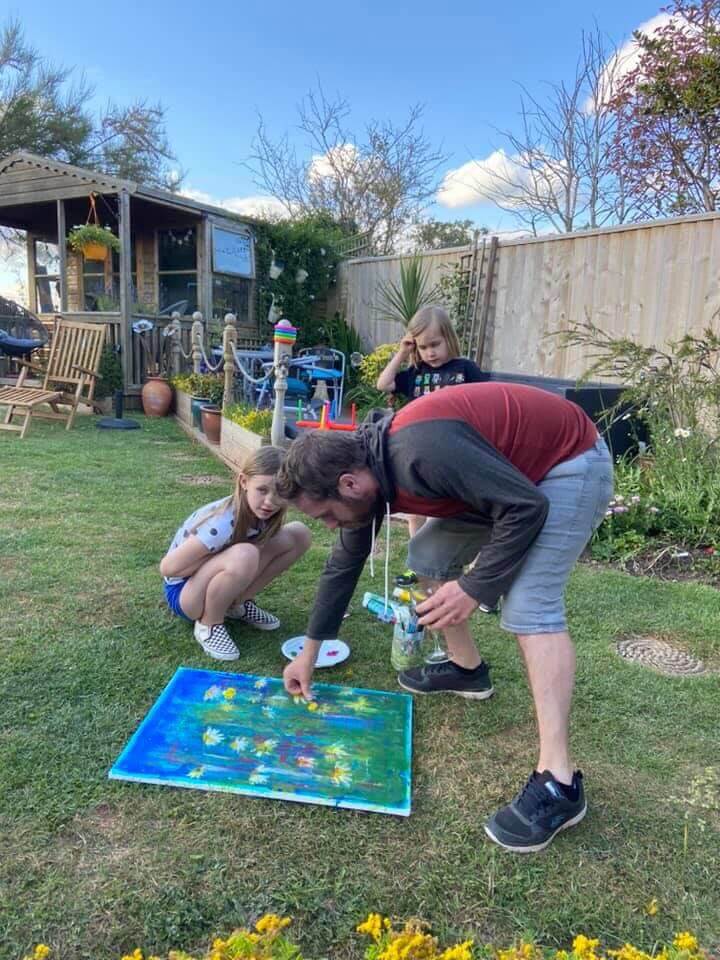 Those taking part spend no more than two hours before passing the art on. 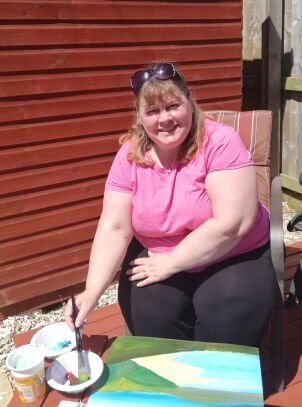 The leaders kick-started each project to be passed on. 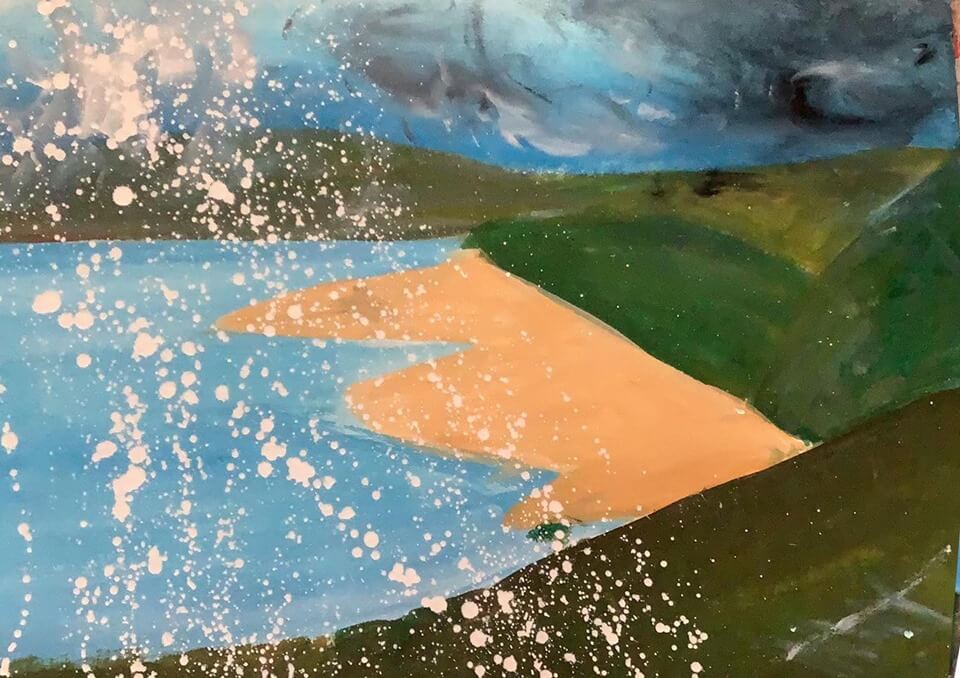 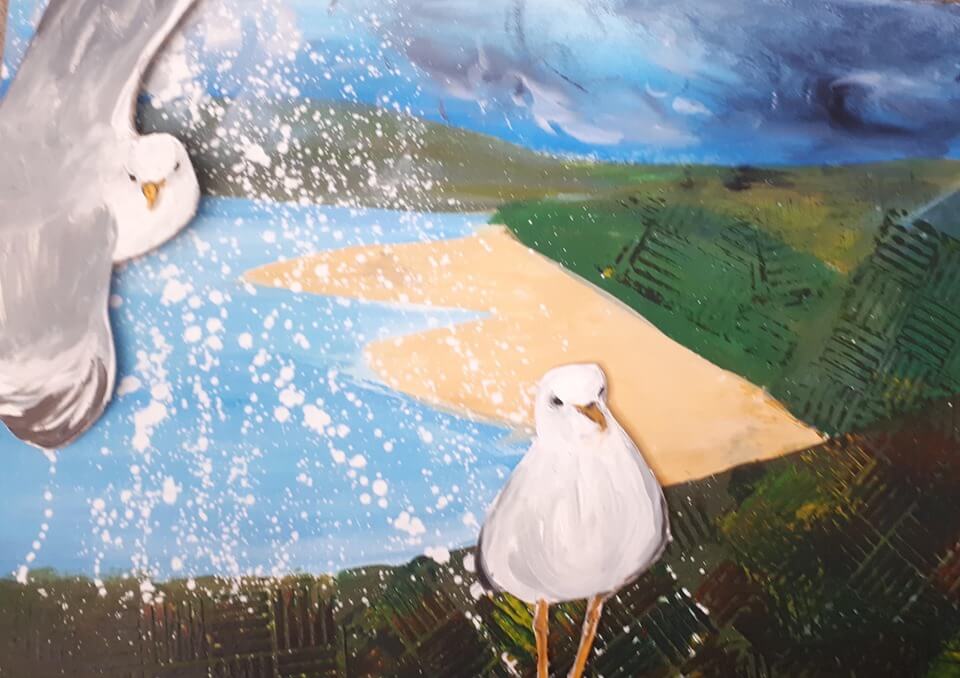 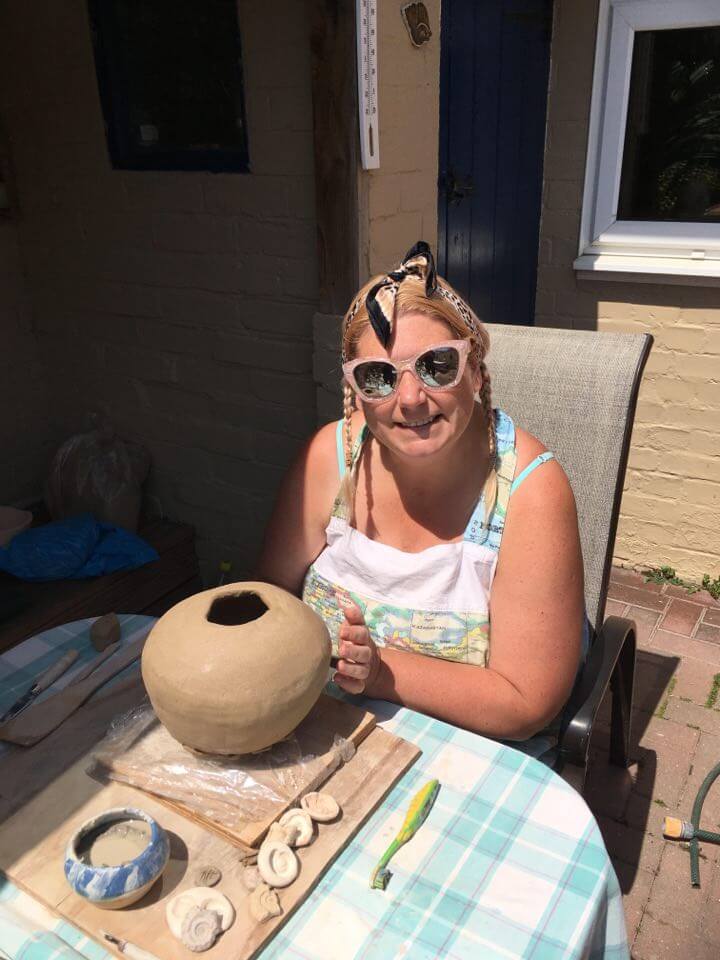 One of the team leaders with a pot ready to pass on. 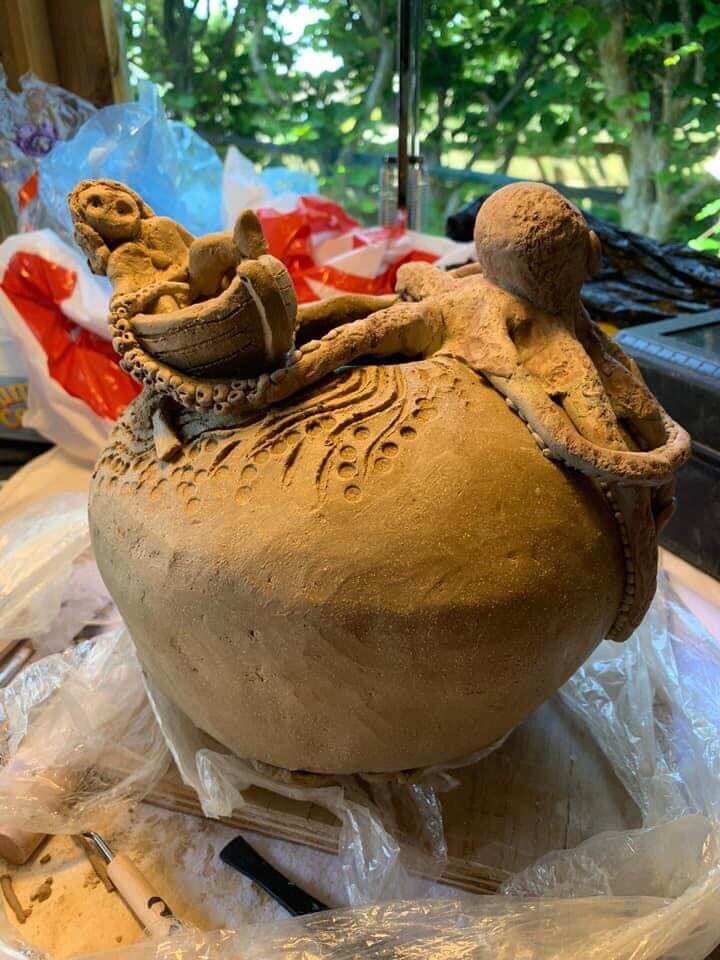 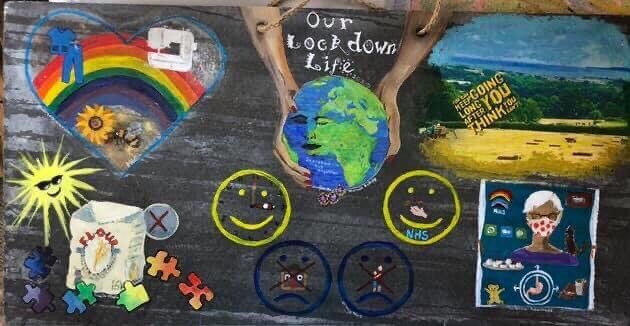 Another example of some of the lockdown art created. 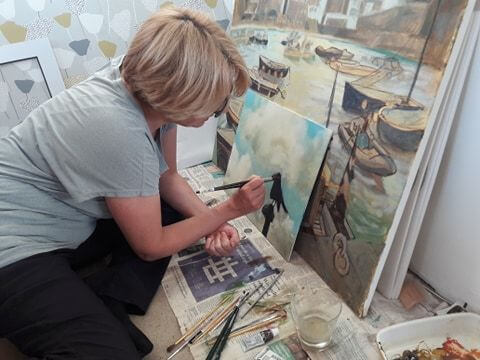 There were 18 team leaders who started the Lockdown Art Share project.