A Sidmouth representative has been appointed as the new chairman of East Devon District Council (EDDC).

Councillor Cathy Gardner was elected unopposed and vowed to champion the ‘highest standards of behaviour’ in the role.

Her honesty, integrity and meticulous attention to detail will shine like a beacon in her role as the conscience for East Devon District Council…

EDDC’s new leader Cllr Paul Arnott proposed Cllr Gardner for the role and said: “The character and background of the chair of this council is more important at this troubling time than at any point in the last half-century. 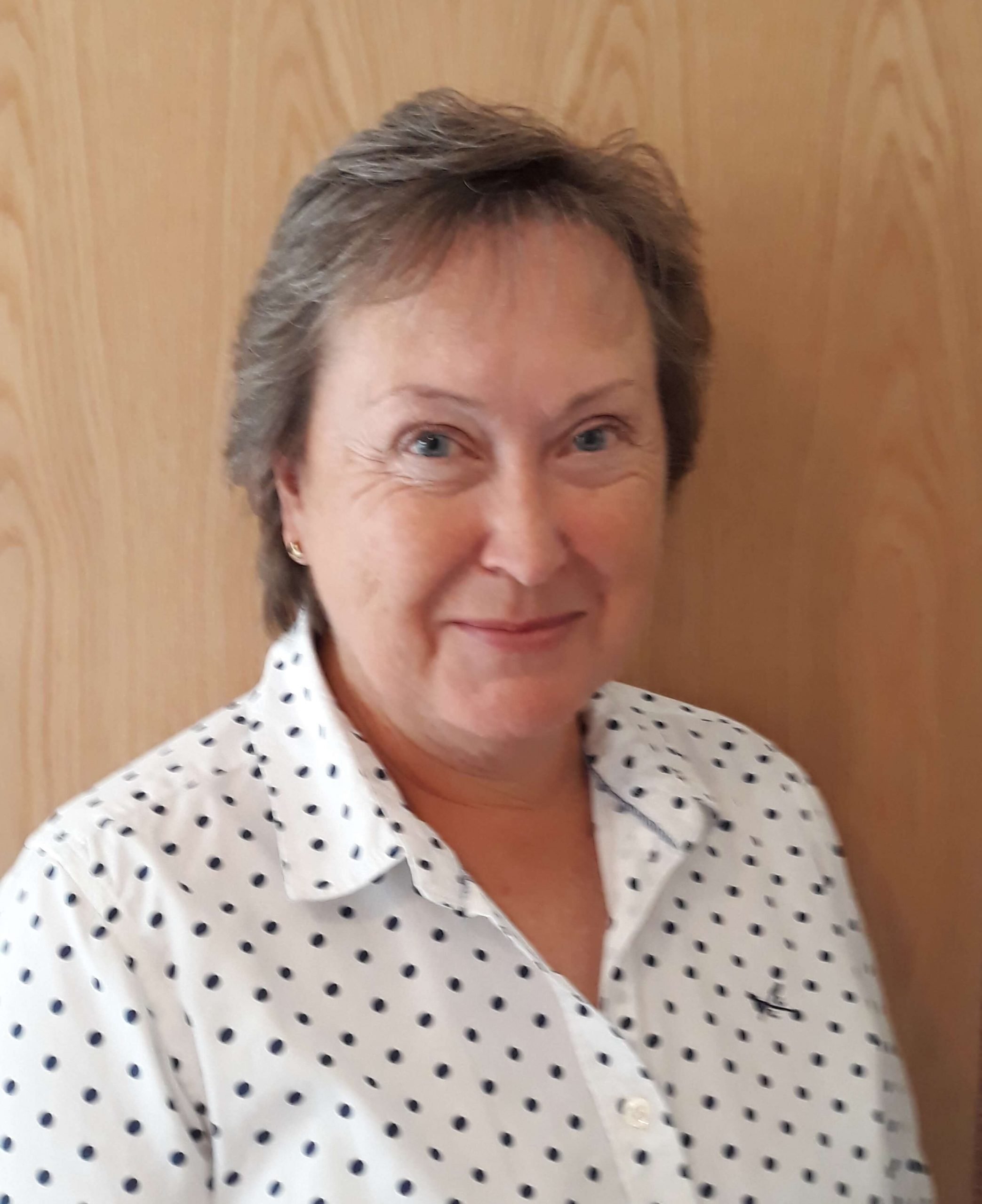 “Ideally, we would find an experienced councillor of ferocious independence of mind.

“Perhaps we could specify further – how about at this time of Covid-19 a chair with a PhD in microbiology whose specialism is in the airborne distribution of infectious viruses?

“By our great good fortune, precisely such a person is now entering her sixth year as a district councillor for Sidmouth Town, and therefore I have no hesitation and a measure of pride in nominating Cllr Cathy Gardner to become chair of East Devon District Council.”

The appointment was seconded by deputy leader Cllr Eileen Wragg, who said: “Her honesty, integrity and meticulous attention to detail will shine like a beacon in her role as the conscience for East Devon District Council.”

Cllr Gardner, a member of the Democratic Alliance, said: “My intention is to ensure the highest standards of behaviour in the chamber, show respect to all and that we adhere to the Nolan Principles [the basis of the ethical standards expected of public office holders].

“I’d like to refer particularly to the standard on objectivity: that we act and take decisions impartially, fairly and on merit, using the best evidence and without discrimination. This has particular resonance today.” 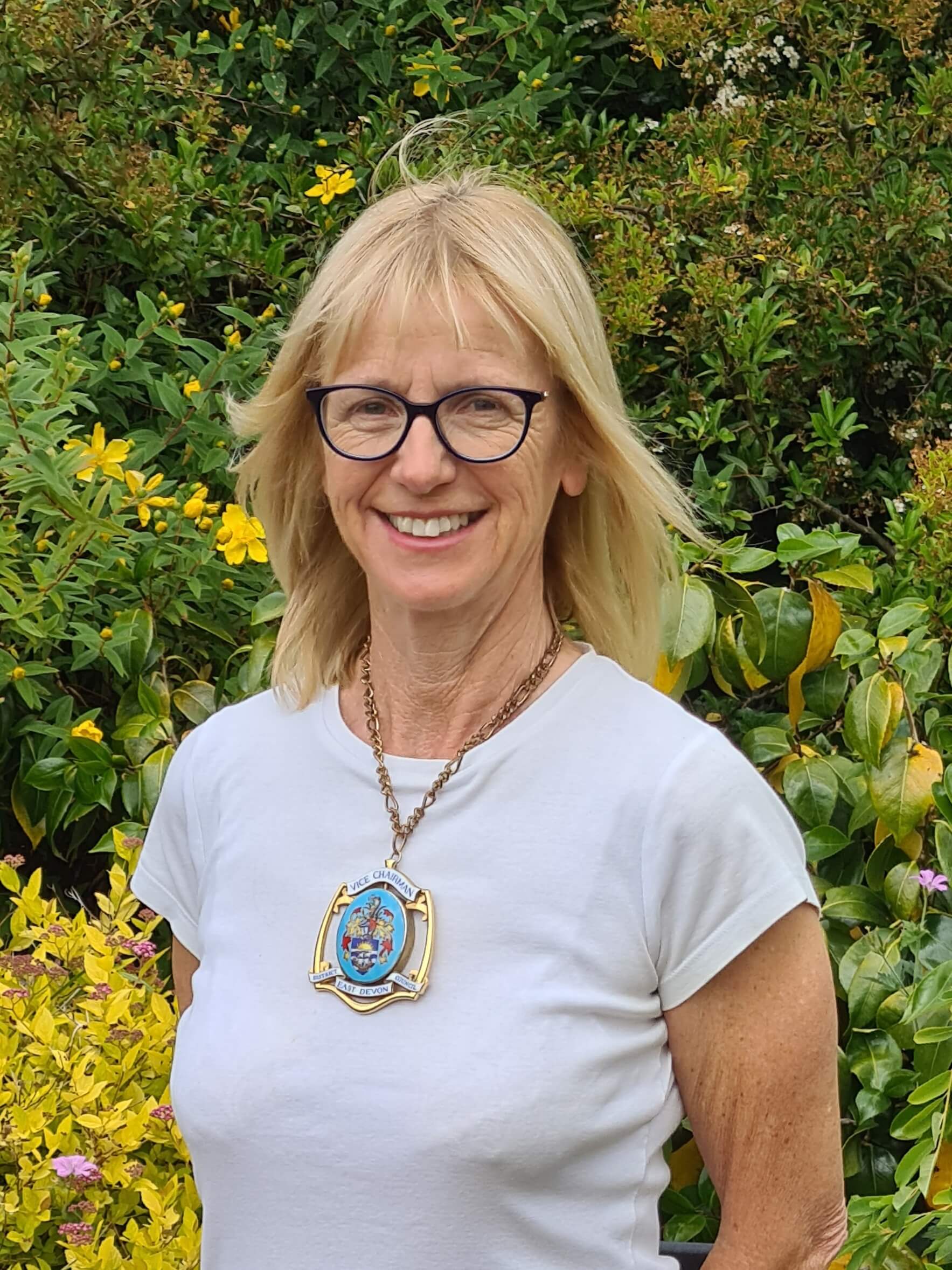 Cllr Gardner, who succeeds Cllr Stuart Hughes, was elected into the role at an extraordinary meeting of the council on Monday (June 8).

Thirty-eight members voted in favour of her appointment with five abstentions – all of the Conservatives who were present.

Cllr Ranger, also a member of the Democratic Alliance, said: “I see this role as a privilege and I look forward to working with the chair and representing the council at civic occasions for the rest of the year.”