Colleagues have this week remembered Douglas, who died aged 82 in late May, as a councillor who held his constituents close to his heart.

Douglas and his cherished wife, Joy, had no children, and they considered the community as their family – Cllr Eileen Wragg

A three-time mayor of the town he loved, Douglas held a series of elected offices over more than 50 years.

He was made an Honorary Alderman of East Devon District Council (EDDC) in December 2019.

EDDC deputy leader Councillor Wragg said: “Alderman Hull could be seen as flamboyant, even eccentric at times, but what was not in doubt was the compassion and empathy that he had for others. 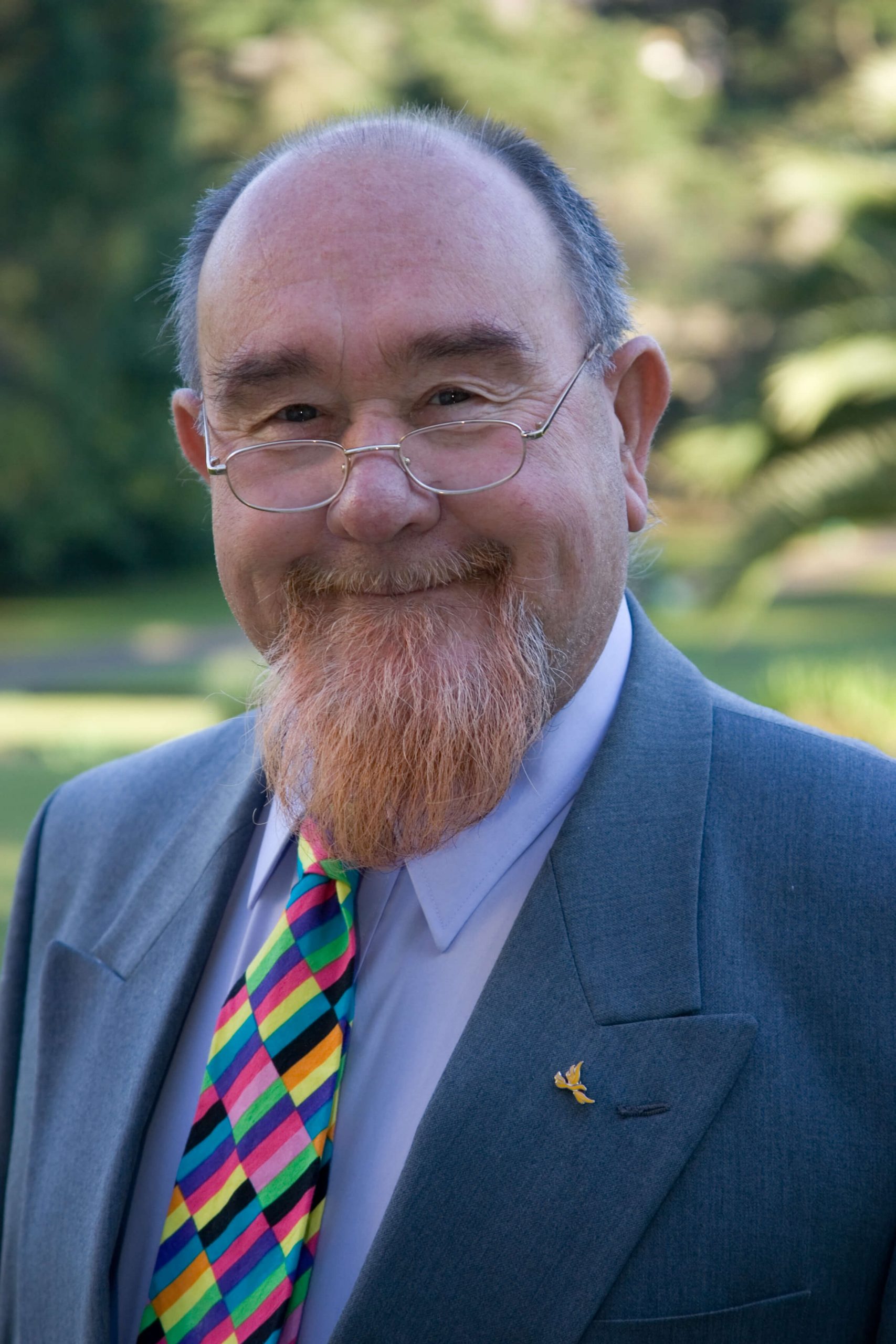 “The changes which he helped to bring about in Axminster and beyond are testament to that. His speeches at all levels of local government made others listen and were passionate and heartfelt.

“His colleagues are already missing Douglas, but the people who will feel the loss of his presence most are his beloved residents of Axminster.

“Douglas and his cherished wife, Joy, had no children, and they considered the Axminster community as their family.

“What a fitting tribute it would be to honour them both, perhaps by naming one of their achievements as a permanent memorial.”

“Of all the things he achieved, the one of which he was most proud was the establishment of the Millwey Industrial Estate, without which Axminster would be a much less prosperous and viable community,” said Cllr Moulding.

“Axminster has lost one of its longest-serving supporters.”

Douglas also worked hard for local charities and set up a group to help children with dyslexia, which he suffered from.

His funeral will take place on Friday, June 12.