‘Mindless’ vandals have trashed seating at Budleigh Salterton Football Club for the second time in a month.

The coronavirus lockdown means the club has been hit with no income while still paying out for rent, bills and maintenance.

Now it has to find funds to pay for repairs to six seats, ripped clean off their mountings.

The club, in Greenway Lane, has logged the deliberate damage with police and is urging anyone with information about the destruction to report it.

Police said they were treating the incident as arson and appealed for information from the public.

He said: “Imagine the horror of finding that the grandstand seating had been vandalised by what can only be described as a bunch of mindless individuals, with very little regard to private property.”

He added: “This is the second time that the grandstand has been targeted in the last month with a couple seats had been melted originally, but this act comprised of breaking six seats clean off their mountings.

“This is the kind of act that the club has never had before and after the last three months’ lack of income is the last expenditure that the club could do with.”

Mr Wood said prior to the vandalism, the club had been looking forward to welcoming back the players, and reopening once the Government lifts restrictions.

He said: “During these hard times for everyone, most football clubs in the grassroots leagues will be finding everyday a complex minefield with the finances still having to find cash for rent, utilities and general maintenance.

“Budleigh has been no different to any other club, with no income from the usual weeks activities it has had to survive through tough period.”

A Devon and Cornwall Police spokeswoman said: “Police are treating a fire which occurred at Budleigh Salterton FC during the afternoon on Friday 5 June, destroying several chairs, as arson.” 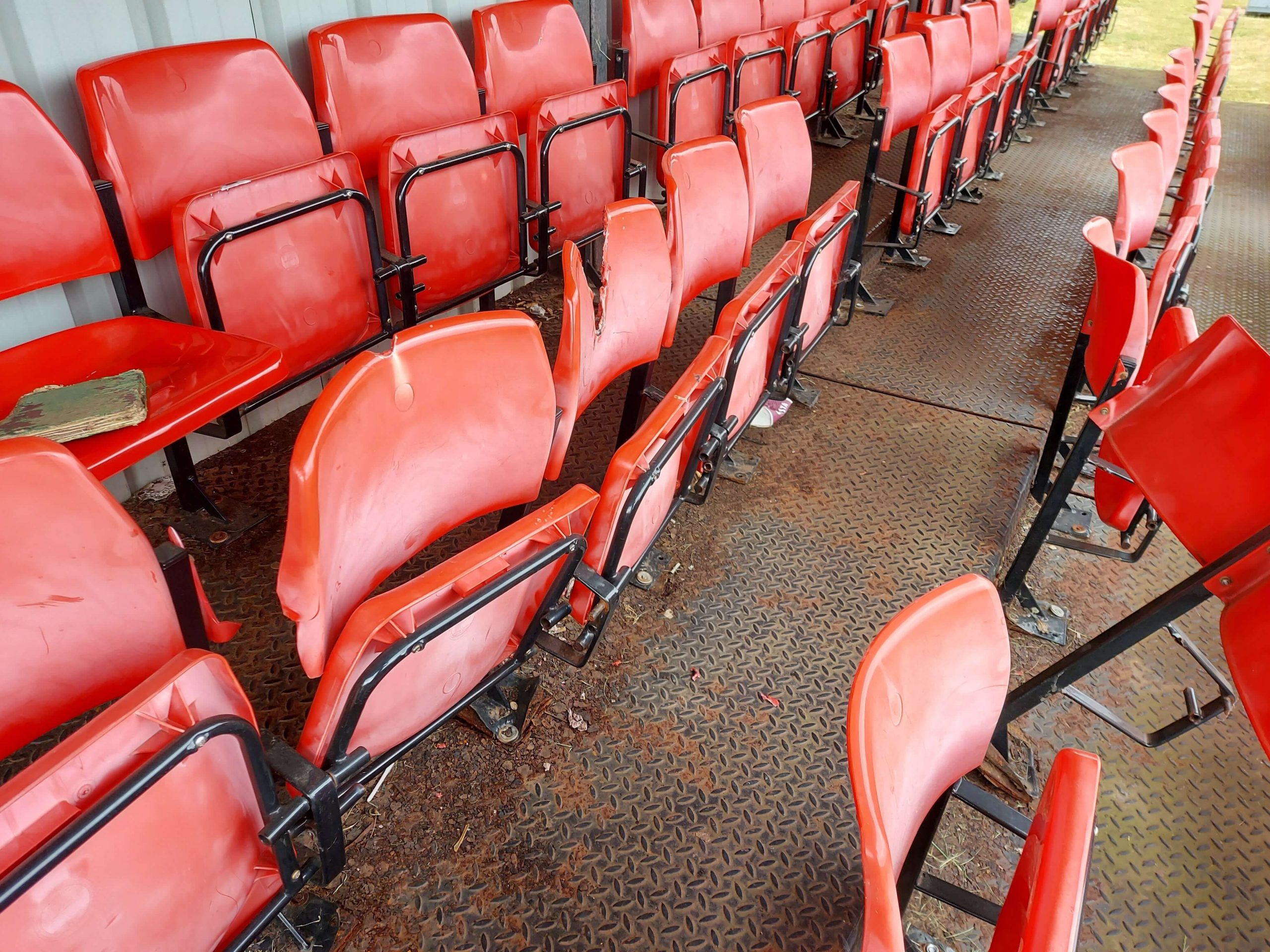