A crew from Axminster was called to a bungalow in Heath Common in the East Devon village at around 7pm.

Flames had engulfed the burning boundary bush and had began to affect the nearby property.

Firefighters donned breathing apparatus and used hose-reel jets to tackle the blaze and thermal imaging kit to check it had not spread.

They said the cause of the Membury blaze was accidental. 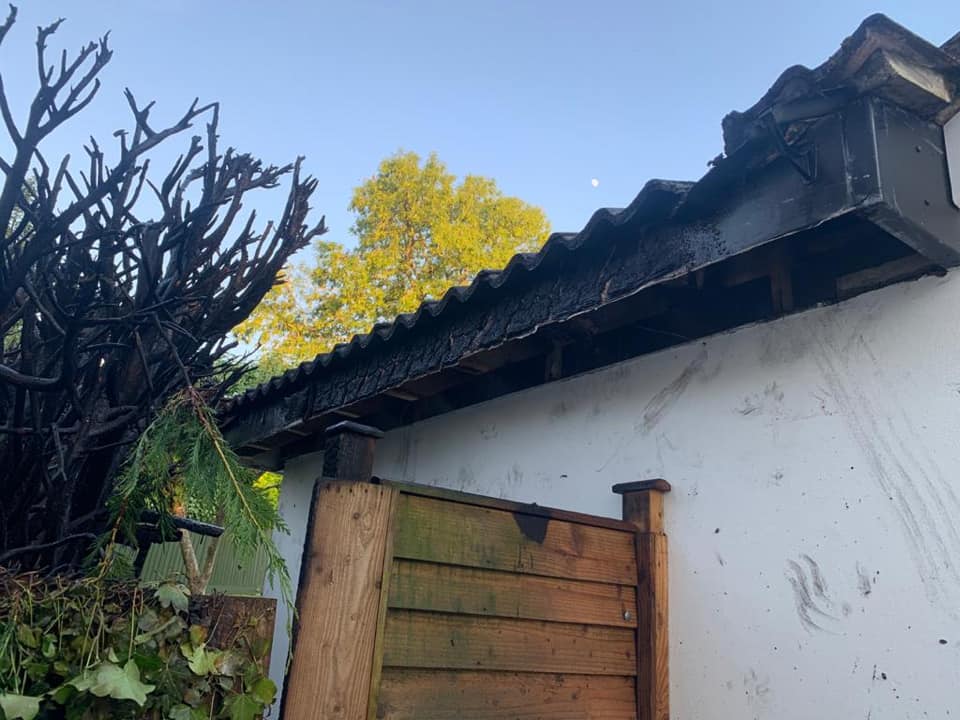 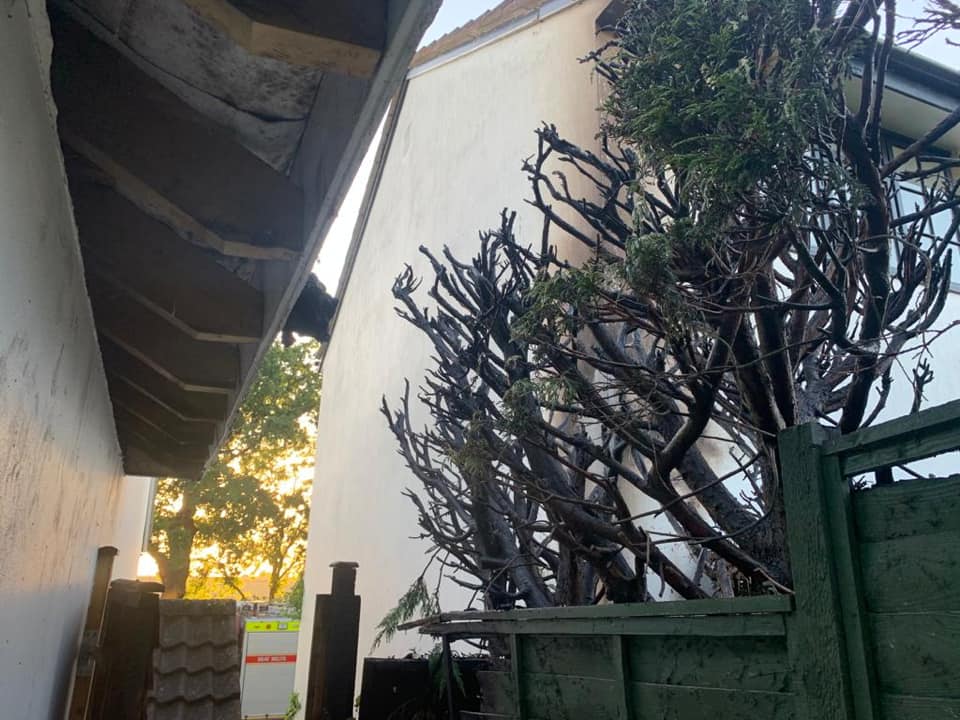 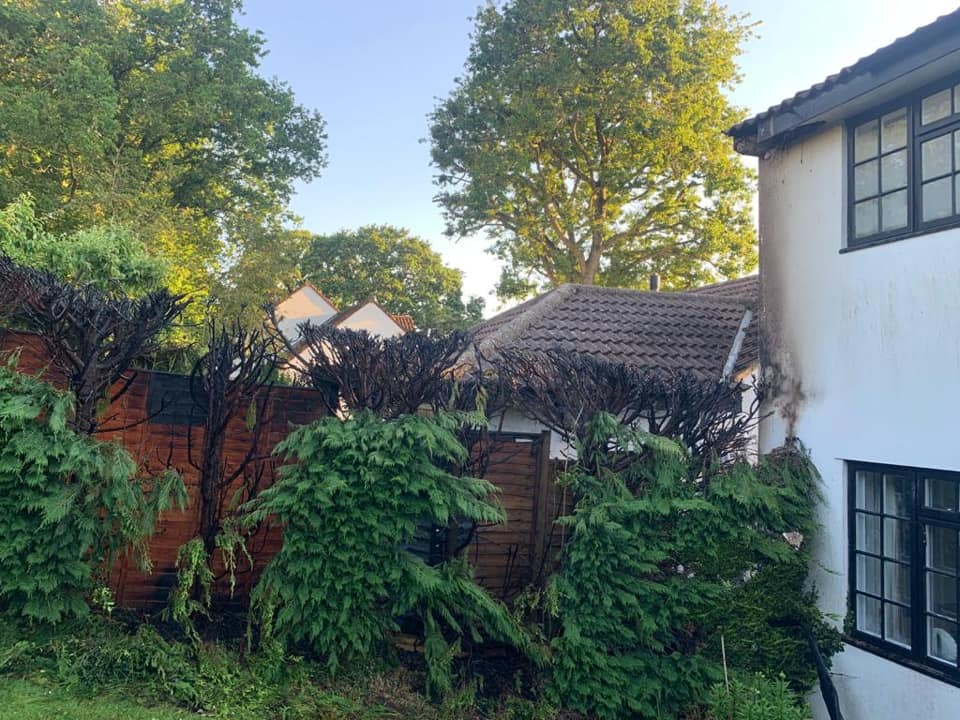 The adjacent property to the bungalow affected also sustained minor damage. Crews confirmed the cause as accidental ignition…

A Devon and Somerset Fire and Rescue Service spokesperson said: “One fire appliance from Axminster attended a fire involving a hedge at a domestic property.

“On arrival, crews confirmed the hedge well alight and got to work with two hose-reel jets to put the fire out.

“The fire began affecting the fascia boards of the nearby bungalow as the fire spread.

“Crews quickly extinguished the fire and removed the boards to investigate for fire spread, utilising a thermal imaging camera and ladders.

“The adjacent property to the bungalow affected also sustained minor damage. Crews confirmed the cause as accidental ignition.”