Tuesday, December 7
Trending
You are at:Home»News»Exeter»Exeter: Go-ahead for 74 new homes on sites of former Exwick schools

Plans to build a combined total of 74 new homes on a pair of former school sites in Exwick, Exeter, have been the go-ahead.

They will see 43 new dwellings erected on the plot of the old Exwick Middle School in Exwick Hill, and 31 on the former Foxhayes First School in Gloucester Road.

Twenty-eight of the homes will be ‘affordable’. 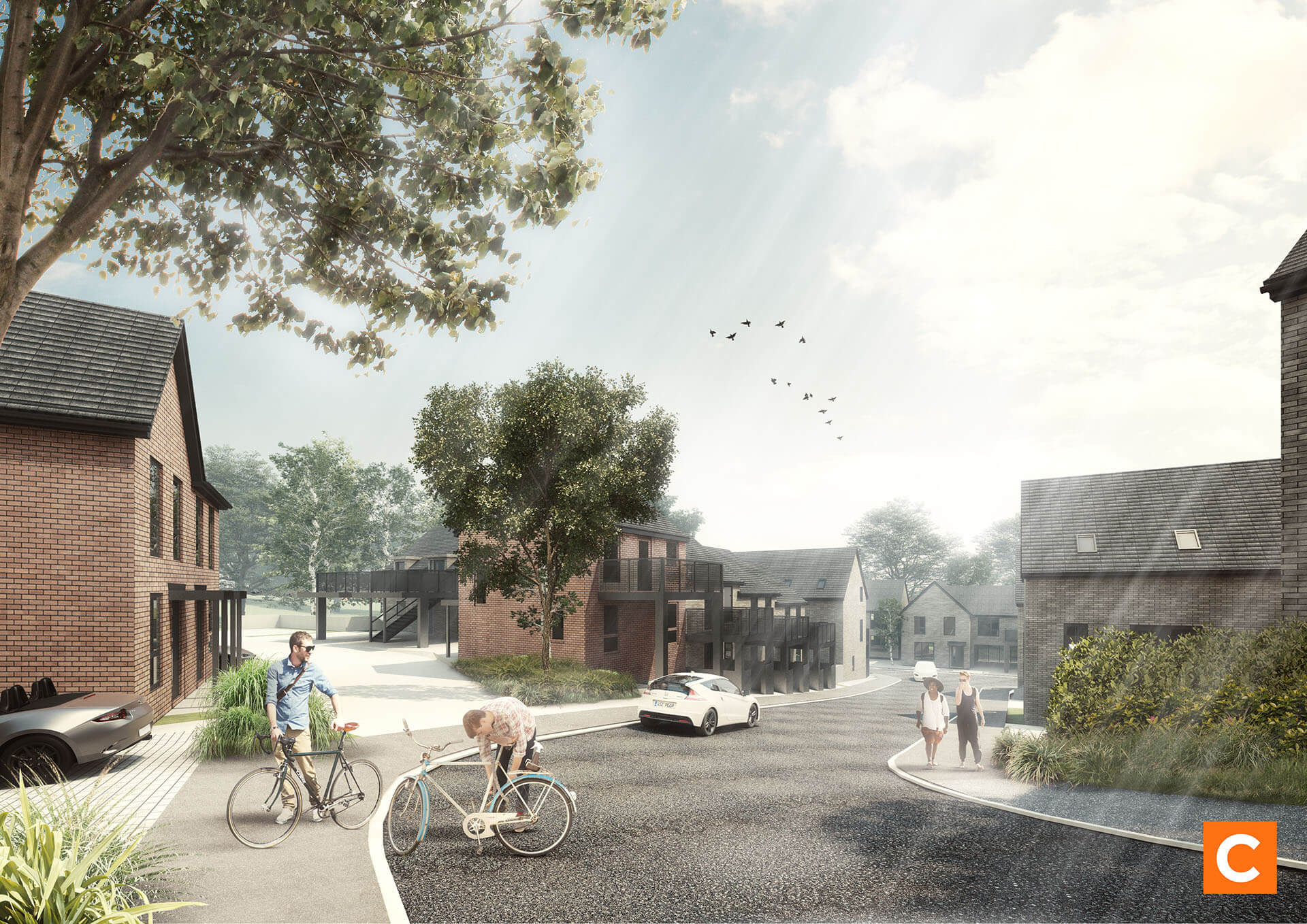 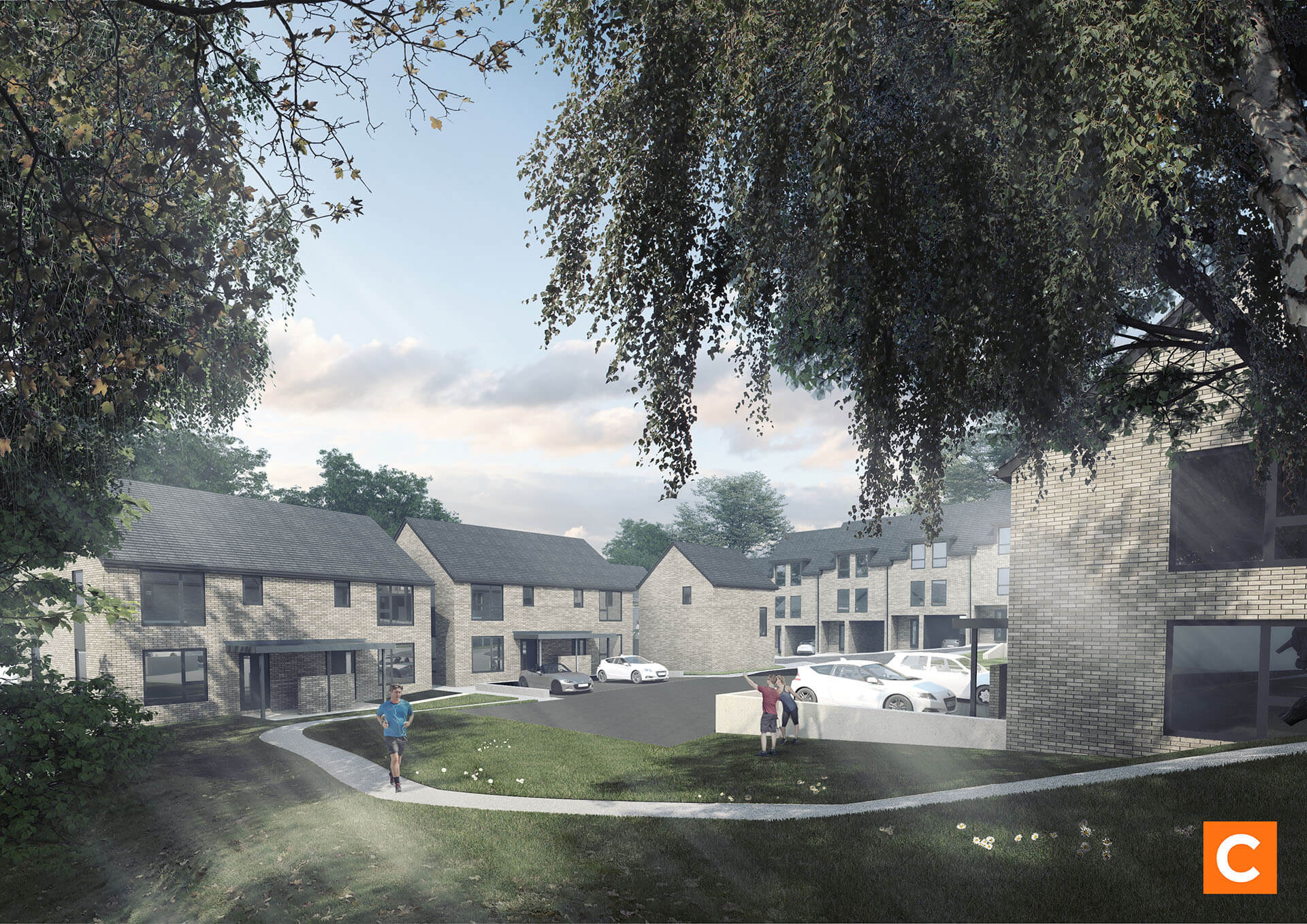 The two sites in Exwick, Exeter.

Outline permission had already been granted for both sets of proposals.

Exeter City Council’s planning committee all backed the reserve matters applications – bar one member who had to abstain when her internet connection dropped out.

Councillor Rob Hannaford, ward member for Exwick and St Thomas, said: “These two sites in Exwick were always going to be redeveloped for housing at some point, especially when the coalition government pulled the funding for a new children’s centre and community pharmacy back in 2010, as part of their austerity measures.

“However, in doing so it’s really important that it is done in a well-designed, sustainable and environmentally-sensitive way.

“Both applications retain most of the mature trees which is very important in terms of screening and biodiversity.

“Overall we all know that there is a serious shortage of affordable and social housing in and around Exeter, and both sites have an above-policy allocation.

“Indeed there has never been a more important time to welcome such developments as key workers, the ones that we honour and salute every week at the moment, are often those most in need of better housing.

“Now that these applications have been passed, with ward colleagues, I will be contacting the developers directly to ensure that they are going to work closely with the local primary school, to make sure that, during the construction period, the children and family members are kept safe.

“In addition to this, we will be keeping a close eye on the comings and goings from the sites to make sure that the works respect existing local residents, and other matters such as washing down the access roads regularly and dust management.” 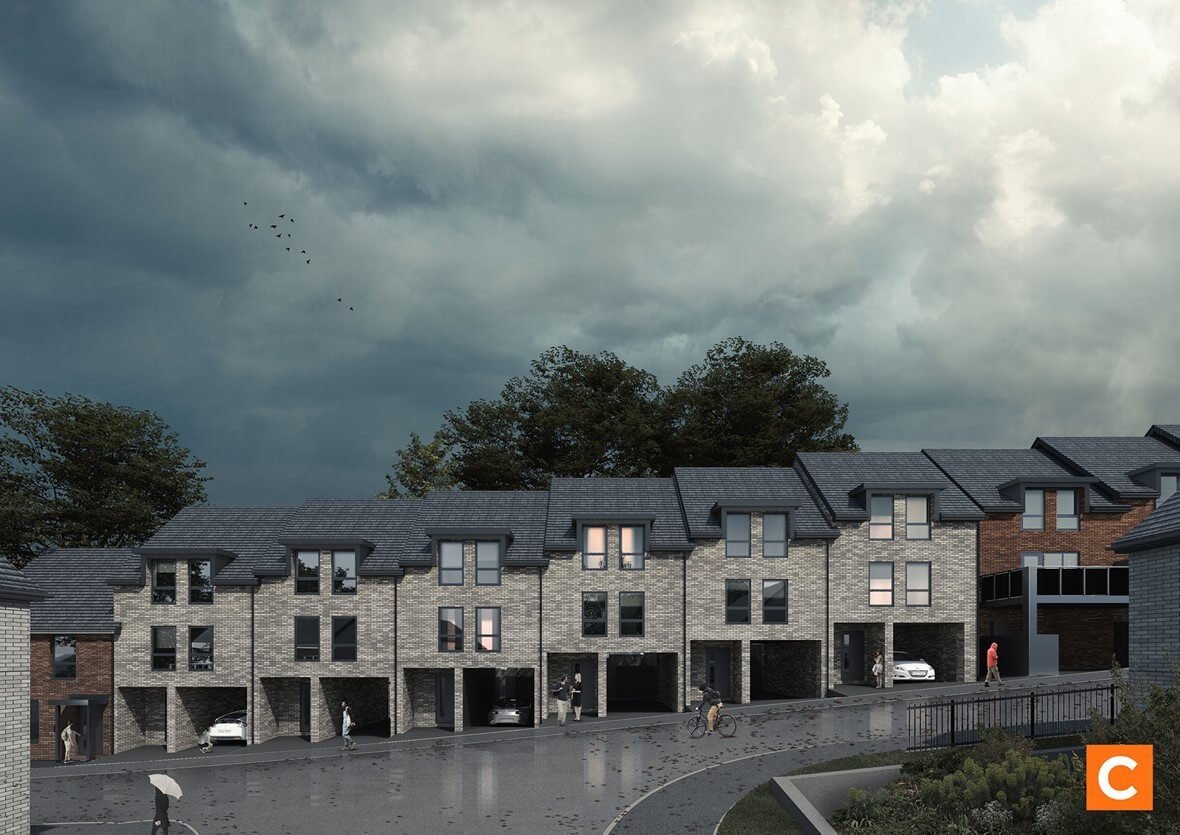 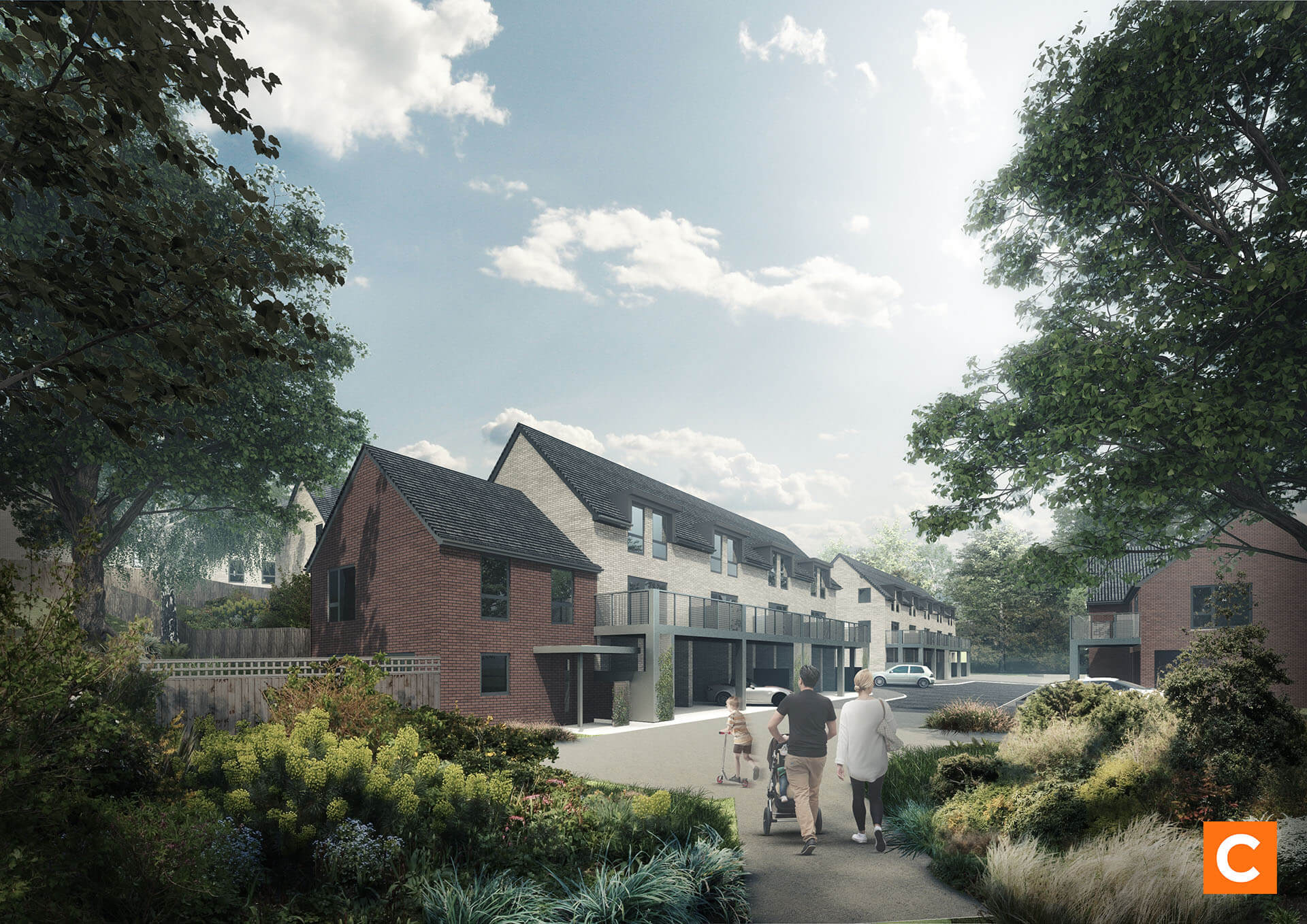 On the Gloucester Road application, Cllr Phil Bialyk said: “I have looked at the objections, but housing is much-needed.

“I get the concerns about traffic, but it was a busy school once a upon a time and the busy comings and goings of traffic twice a day for that will far exceed what we are going to have here if we are brutally honest.”

On the Exwick Hill scheme, Cllr Greg Sheldon said: “It is a pleasant change for the developer to provide more affordable housing than is required and that is to be commended.”

Both of the schools shut  in September 2005.