Out-of-control bonfires and carelessly-disposed-of barbecues have sparked a flurry of callouts for the fire service, say East Devon crews.

These photos show two such incidents in the district’s countryside the space of four days – at Branscombe today (Saturday) and between Beer and Seaton on Wednesday.

A pair of crews from Sidmouth had to extinguish two ‘large’ bonfires in the open in Branscombe this afternoon.

One pump was initially called to Branscombe at around 1.45pm, before a second was requested to provide extra water. 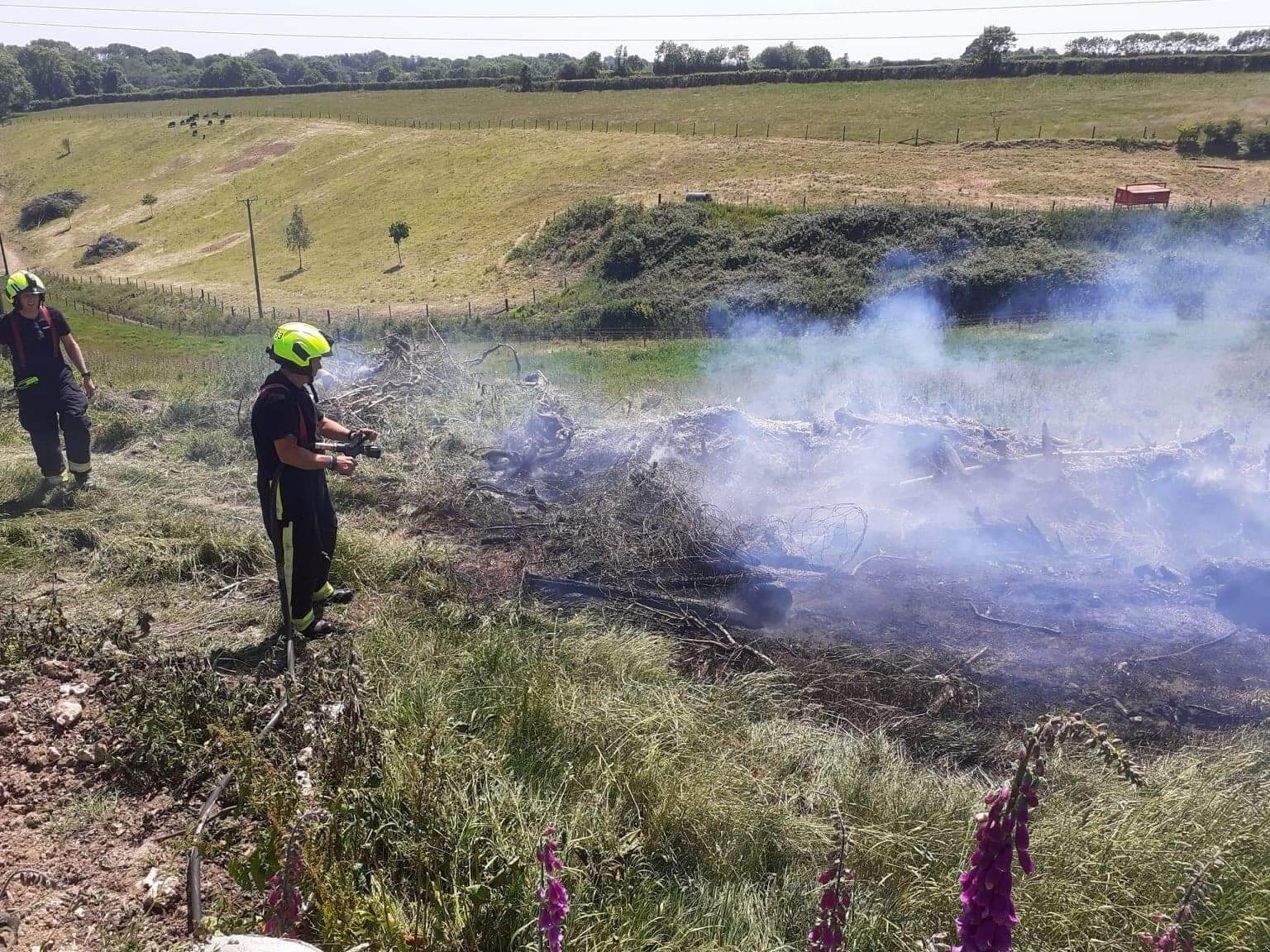 Sidmouth firefighters had to extinguish two bonfires in Branscombe on Saturday, May 30. Picture: Sidmouth Fire Station 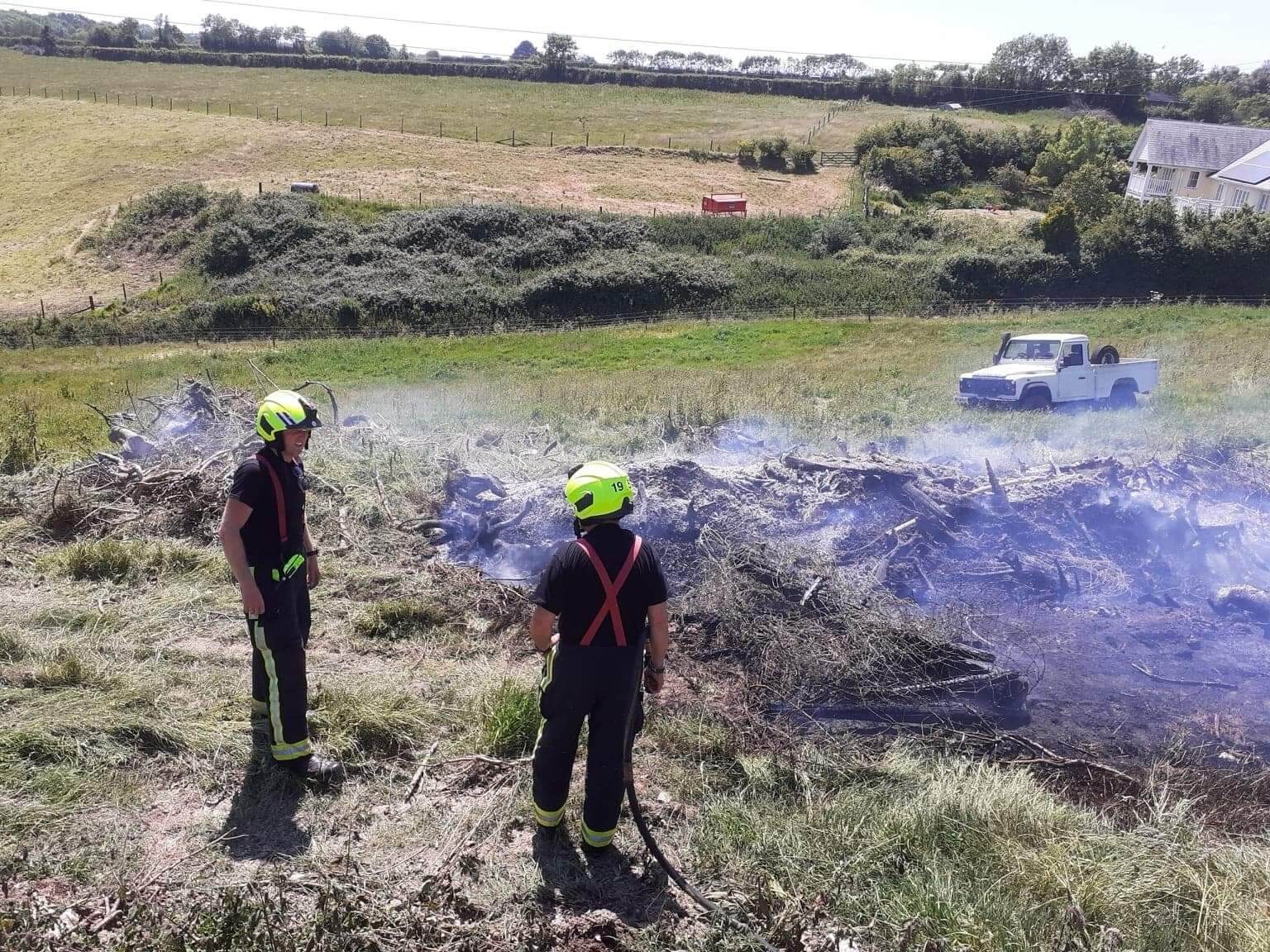 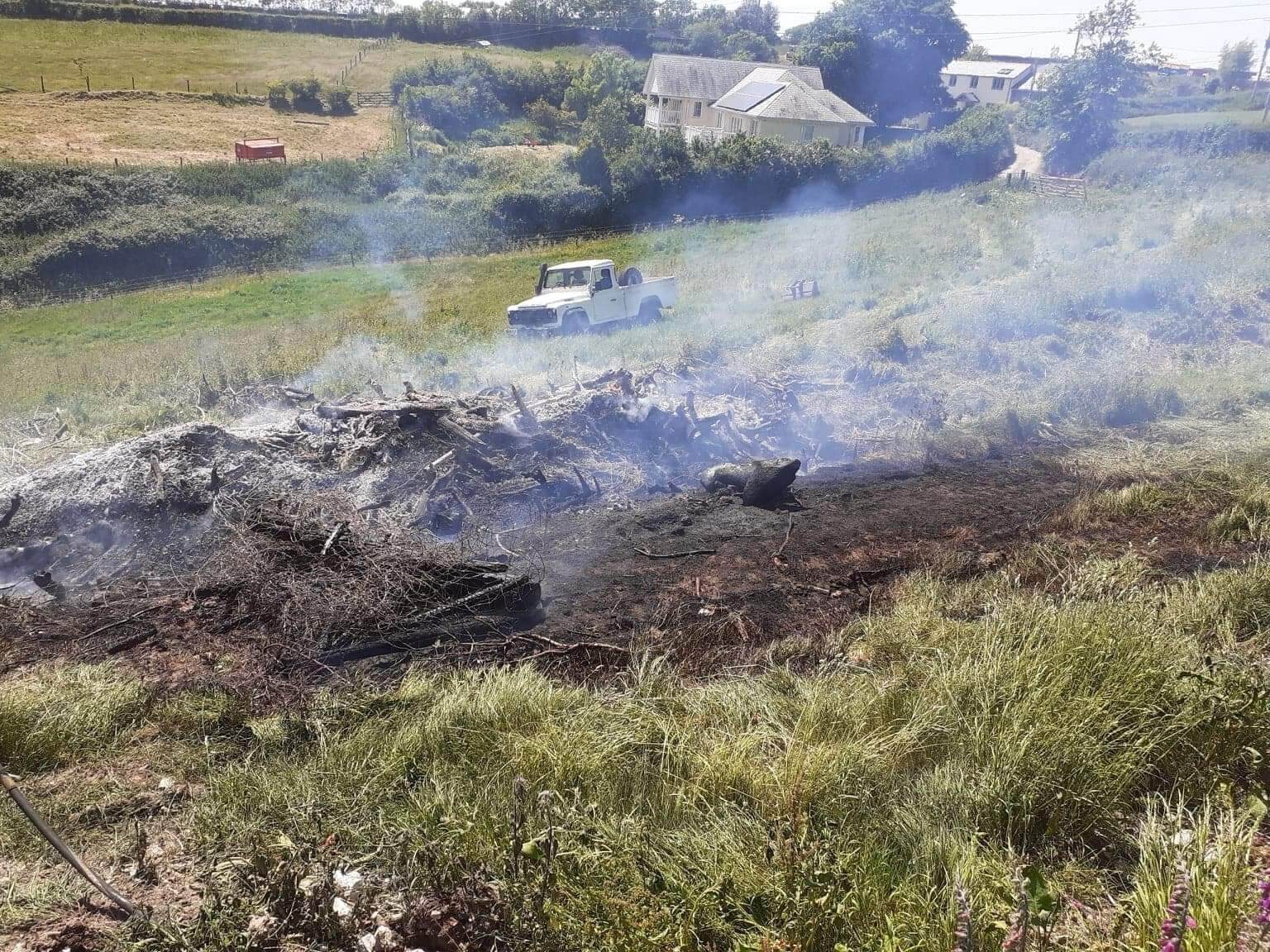 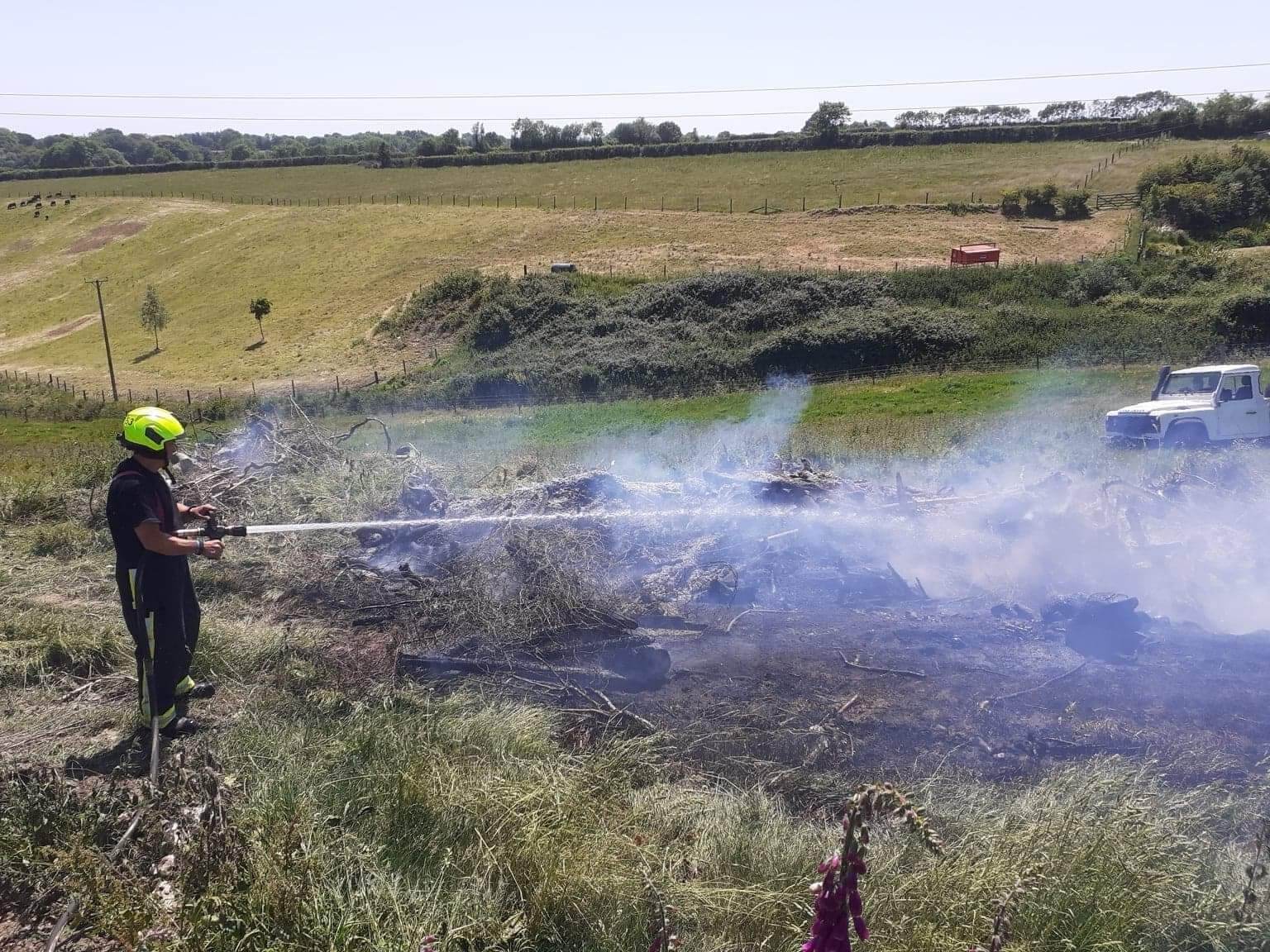 A Sidmouth Fire Station spokesperson said: “There was two fires set near hedges and long grass. The OIC decided the fires needed to be extinguished and not just monitored.

“The service is currently dealing with lots of out-of-control bonfires and fires caused by carelessly-disposed-of barbecues.”

Sidmouth and Seaton crews tackled another fire in the open between Seaton and Beer on Wednesday evening (May 27).

They used a hose-reel jet and a compressed air foam system to bring that blaze under control. 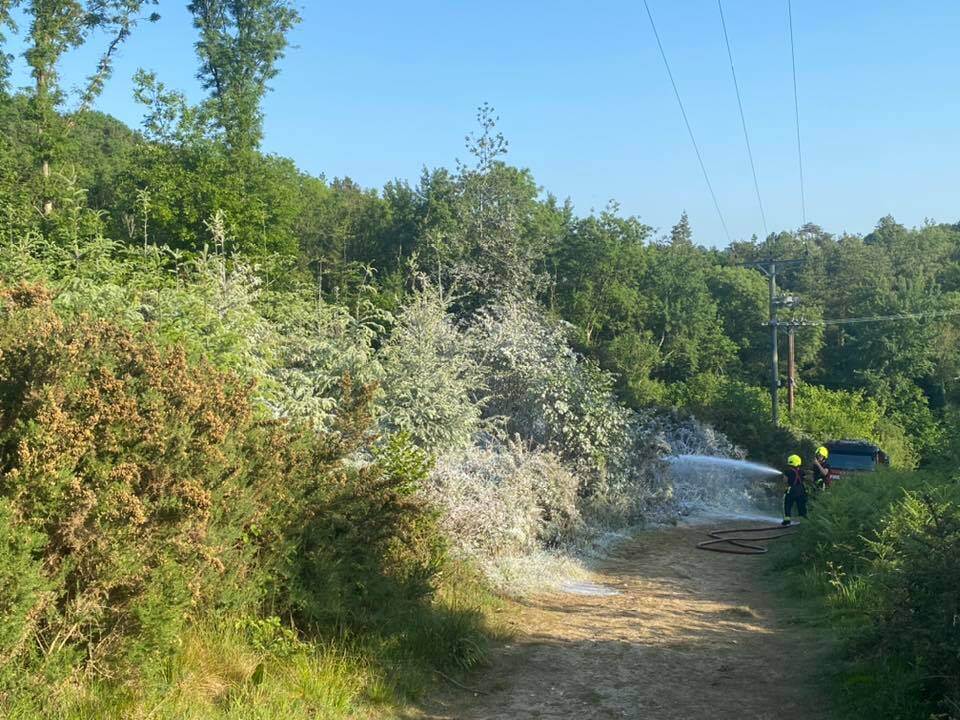 Crews from Sidmouth and Seaton tacked a fire in the open on Wednesday, May 27. Picture: Seaton Fire Station 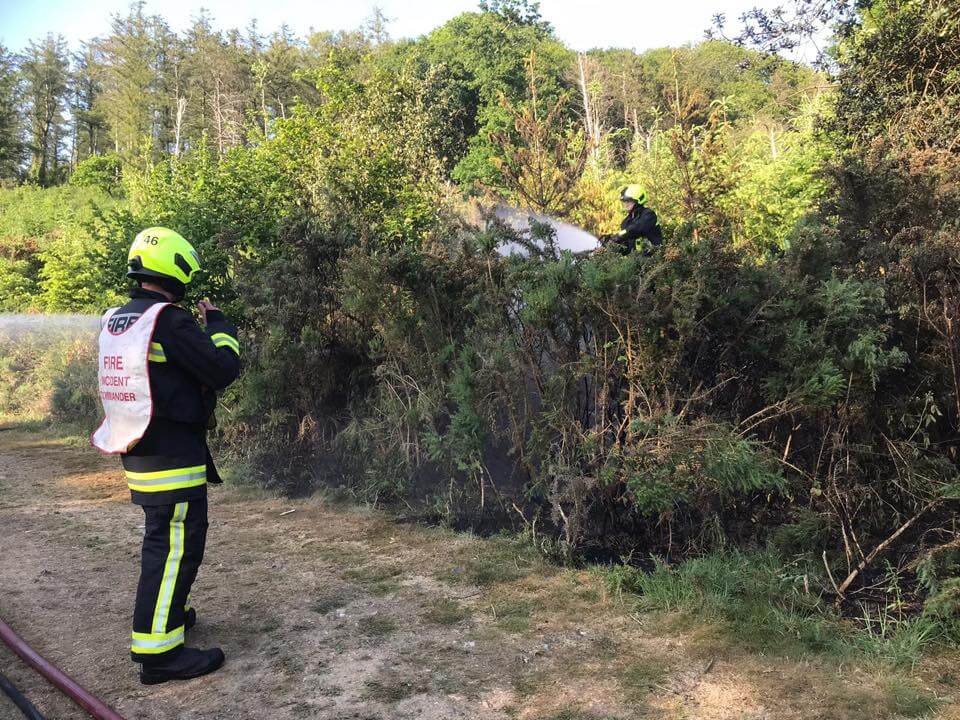 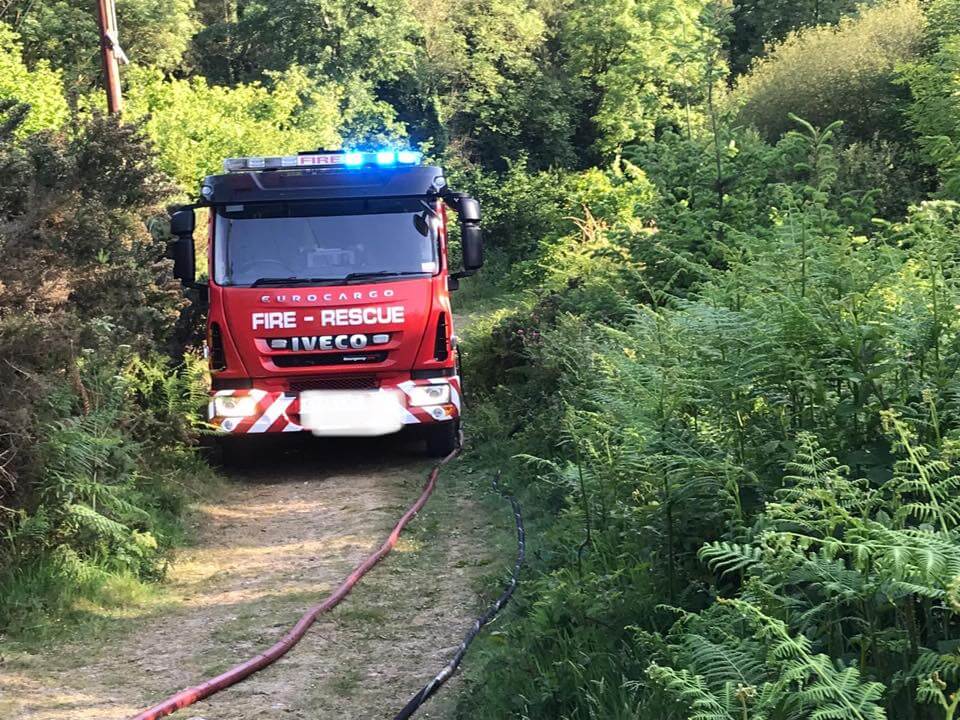 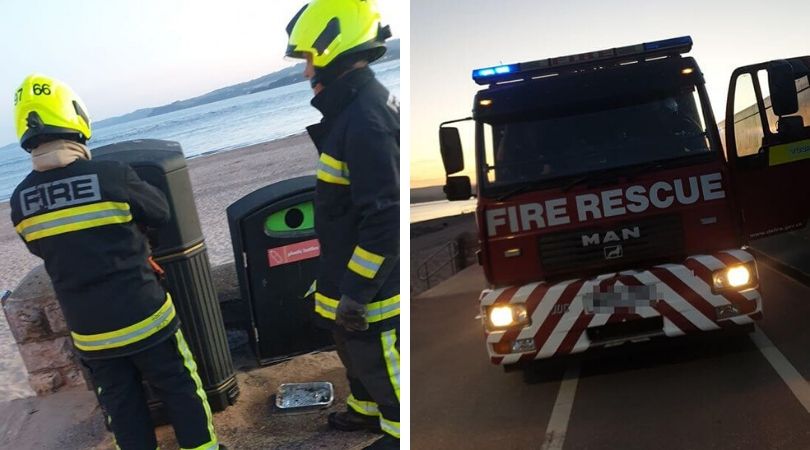 One of the disposable barbecues that caught fire in Exmouth after being thrown in the bin while still hot.
Photo: Exmouth Fire Station.

The fire service has issued the following information about fires in open:

If you discover a fire: