Saturday, August 15
Trending
You are at:Home»News»East Devon»East Devon District Council has a new leader – despite virtual meeting being abandoned when live stream was taken down

East Devon District Council (EDDC) has a new leader – despite a virtual meeting this evening (Thursday) being abandoned because of ‘technical difficulties’.

Councillor Paul Arnott was on the verge of landing the role when a live stream of the talks – being broadcast on Youtube – ended abruptly.

However, EDDC has since confirmed Cllr Arnott, member for the Coly Valley ward, was appointed ‘just prior’ to the extraordinary meeting being adjourned.

The authority announced on social media late tonight that it will formally confirm the move in the morning – along with a deputy leader and cabinet appointments.

Cllr Paul Arnott was tonight appointed Leader of @eastdevon just prior to the extraordinary meeting being adjourned due to technical difficulties. The reconvened meeting at 11am Fri 29 May will formally confirm this along with his deputy and cabinet appointments. pic.twitter.com/Rvtn2uL21C

Members had earlier been voting as to whether Cllr Arnott, leader of the Independent East Devon Alliance, or Cllr Andrew Moulding, leader of the Conservative Group, would take the reins of the authority.

Just three out of 60 councillors were left to have their say when the stream crashed.

Cllr Arnott had received 31 votes, Cllr Moulding 18, and there had been eight abstentions.

Eight other members of the Independent Group previously in charge of the council abstained from voting. 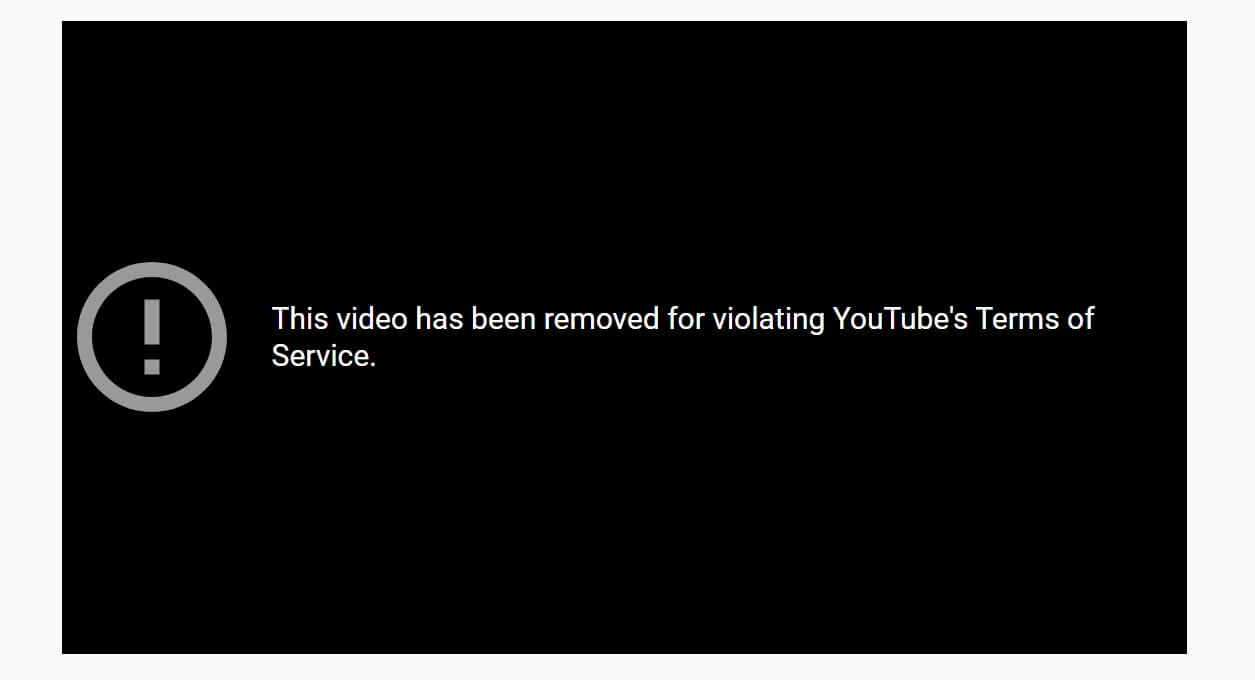 The message that appeared on the council’s Youtube channel as the meeting stream crashed.

Following the sudden end of the proceedings, an EDDC spokesperson had said this evening: “Unfortunately the extraordinary meeting of council has been adjourned due to technical difficulties.

“We will keep you informed as to when it can be resumed which will be at the earliest opportunity.”

EDDC has subsequently posted on social media: “Cllr Paul Arnott was tonight appointed Leader of East Devon District Council just prior to the extraordinary meeting being adjourned due to technical difficulties.

“The reconvened meeting at 11am Friday, May 29, will formally confirm this along with his deputy and cabinet appointments.” 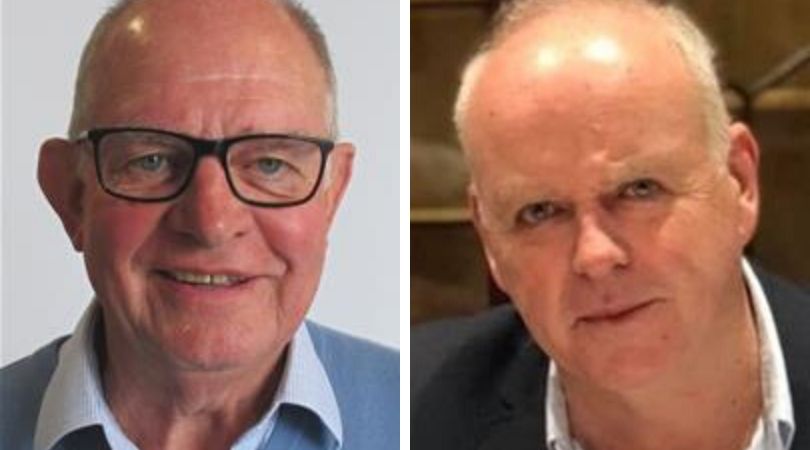 Councillors had earlier voted by 37 to 22 to hold an extraordinary general meeting (EGM) on June 8 to elect a chairman and vice-chairman.

Cllr Stuart Hughes, the current chairman, said: “I am still of the view that the membership should decide if they want to elect a new chairman and that is what this meeting is about.”

Cllr Dean Barrow spoke against the need for the EGM, saying that the Covid-19 crisis has had a significant impact on the council and that an experienced chairman is needed.

Cllr Moulding added: “Residents would expect the council to be focusing on the response to the coronavirus pandemic.”

Cllr Alan Dent said: “It is vital that we have stable leadership and in Cllr Hughes we have someone with the experience and the link with County Hall.

“To replace him would jeopardise the recovery process and demean the work he has done. To change in the middle of the crisis could be a monumental mistake. This is not the time to hold an EGM.”

But Cllr John Loudoun said ‘democracy must continue regardless’, adding: “We normally have annual elections and we should be continuing with that.”