Thursday, May 28
Trending
You are at:Home»News»Honiton»Honiton gymnasts’ disappointment as coronavirus robs club of chance to fly flag for South West as national finals are cancelled

Honiton Gymnastics Club gold medal winners have shared their disappointment of missing the chance to represent the South West nationally at finals cancelled because of the coronavirus.

Catie Lee and Hallie Bennett, and Enzo Migliari and Devon Roe-Lavery, who won the regional acrobatic gymnastics heats in Yate in March, had been set to compete at a national level over the weekend.

With all competitions cancelled for the foreseeable future, because of the pandemic, the Honiton gymnasts have been continuing to train – but with a difference – with coach-led Zoom sessions held several times a week.

James Reddy, a board member at Honiton Gymnastics Club, and coach to all four national level gymnasts, said: “It’s a huge shame for our gymnasts. It was a tremendous achievement for them to win the regional qualifiers and a great honour to represent the South West at the national finals.”

James said Hallie and Catie were hoping to continue their winning streak after also taking gold at the Pat Wade Classic in February – an open national competition.

At the South West Prelims—in the International Development Plan (IDP) grade—they scored the highest two scores of the whole competition, with a technical score of 17.50 out of 20 and an artistry score of 8.55 out of 10.

“Hallie and Catie have been continually improving,” said James, “scoring well both technically and artistically.

“The regional qualifiers were the first time they completed a double somersault in their routine, increasing the difficulty significantly.”

He added: “This was Halie and Catie’s last opportunity to compete at development plan finals, as they move into the international 11-16 category next year.”

Hallie and Catie's balance routine at the SW Prelims 2020

Posted by Honiton Gymnastics Club on Monday, 18 May 2020

Devon and Enzo, who were competing in their first regional competition together, won the Grade 4 men’s pairs event.

James said: “The boys did exceptionally well in their first competition together so it’s a real pity that they weren’t able to represent their region and show their development on the national stage.”

In addition to the two gold-medal winners, Honiton gymnasts brought home a number of other medals, with four partnerships qualifying for the inter-regional finals, which had been to take place a fortnight ago, in Southampton.

Said James: “We had a very strong team competing at the prelims in Yate, with more competitors than any other cub in the region.

He added: “We’re proud of all of our gymnasts’ performances – and many also finished just below the medals after producing excellent routines.”

Posted by Honiton Gymnastics Club on Monday, 18 May 2020

Although they currently cannot train together at the club, the gymnasts are still working hard daily to retain their competitive edge, including coach-led Zoom sessions. 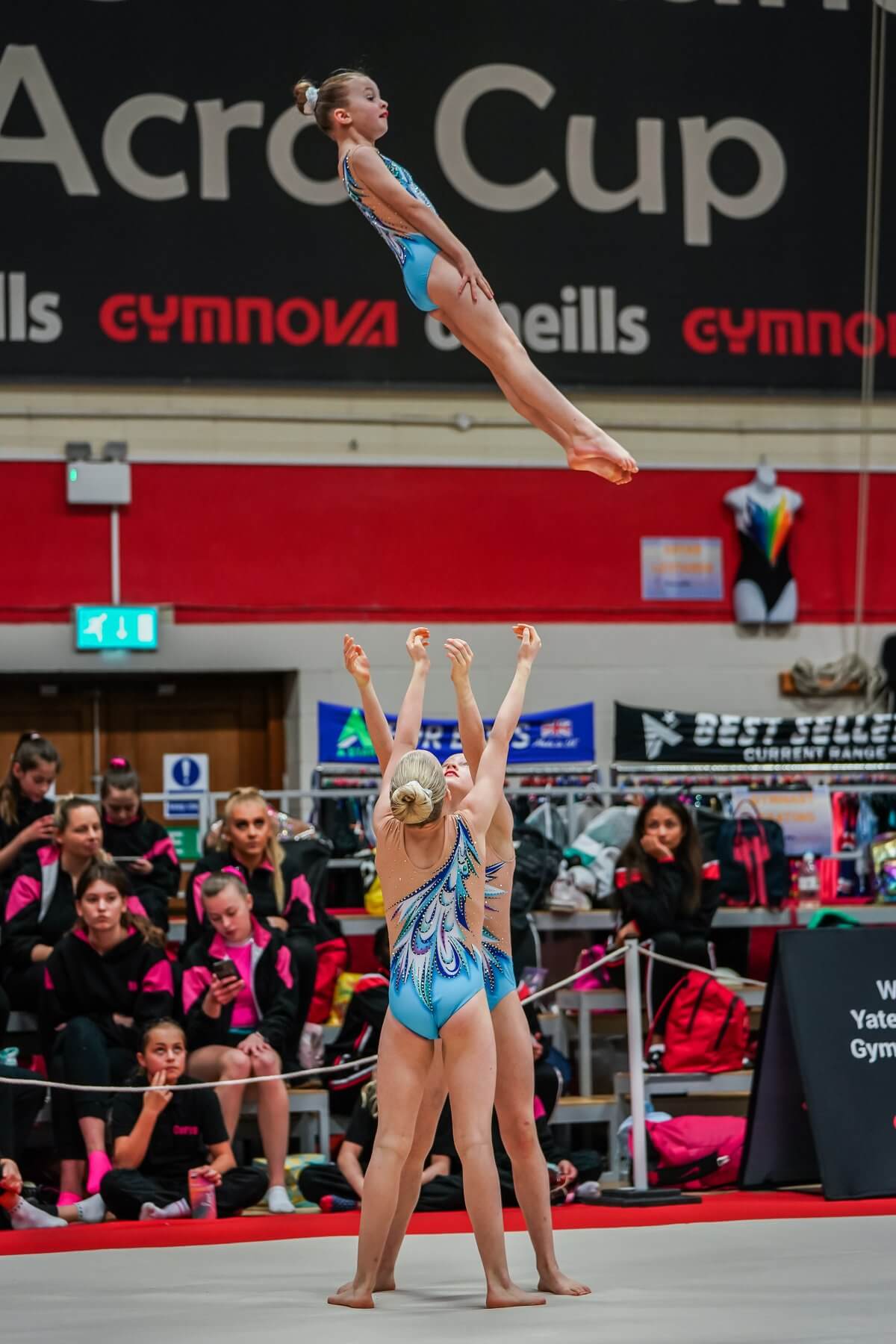 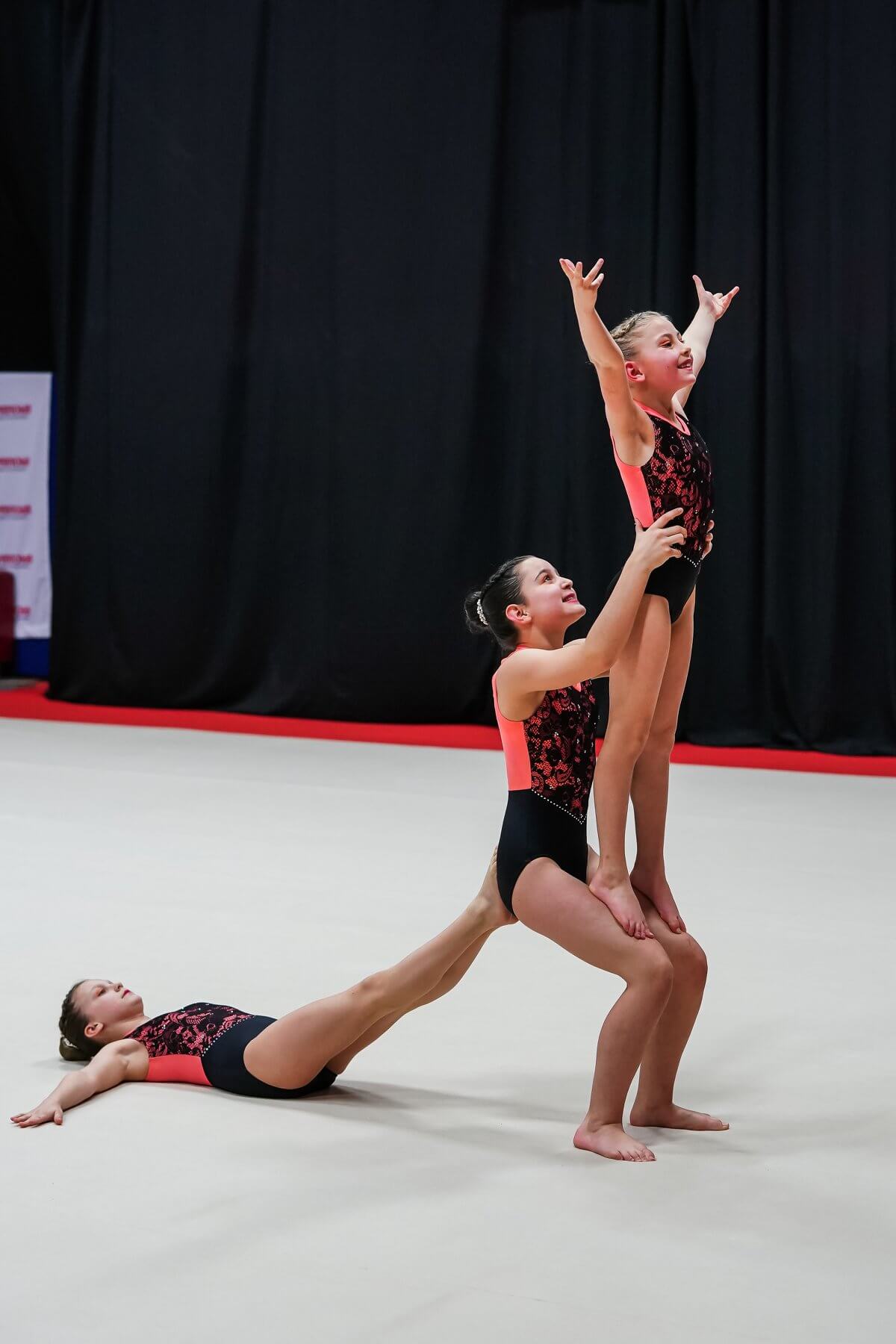 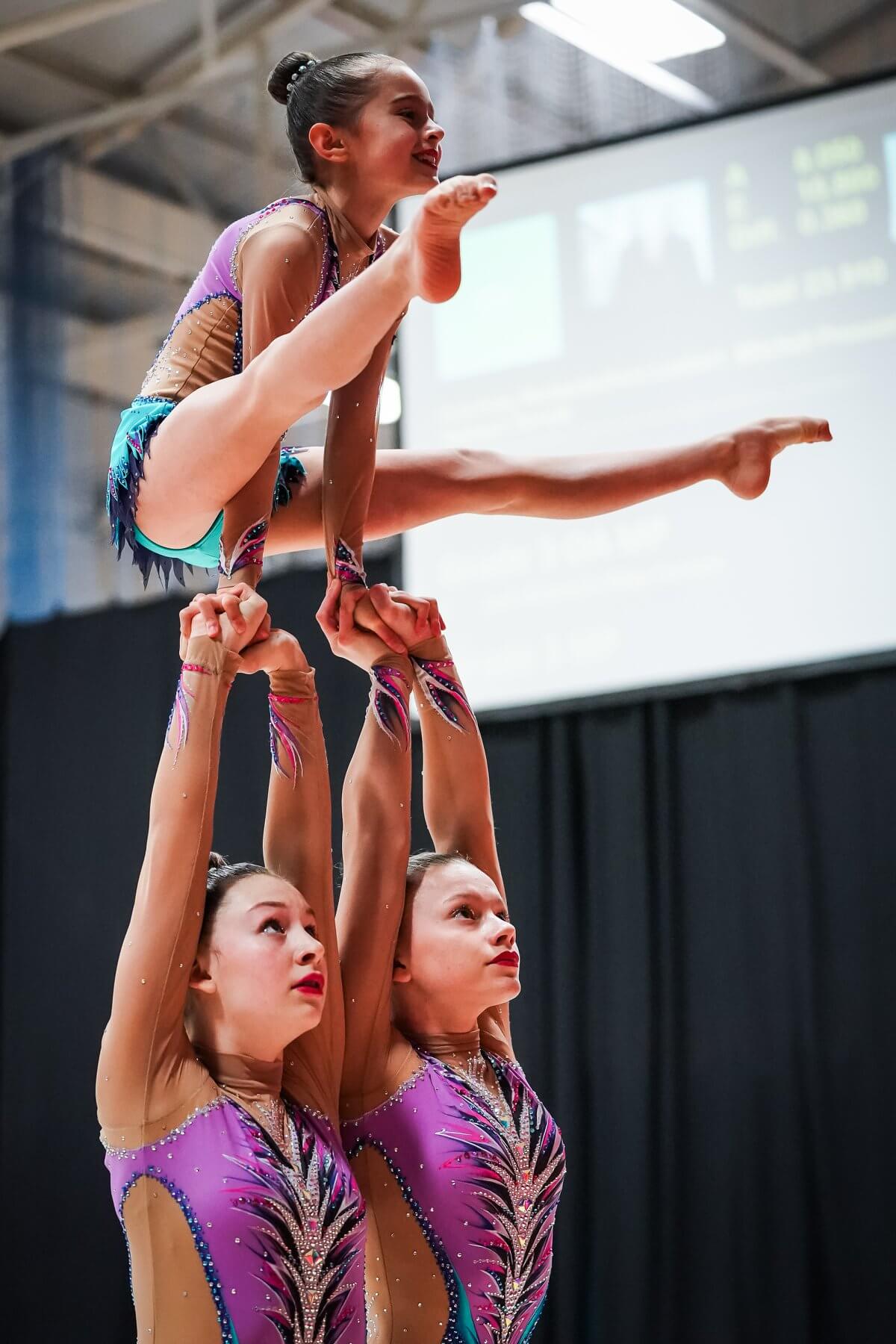 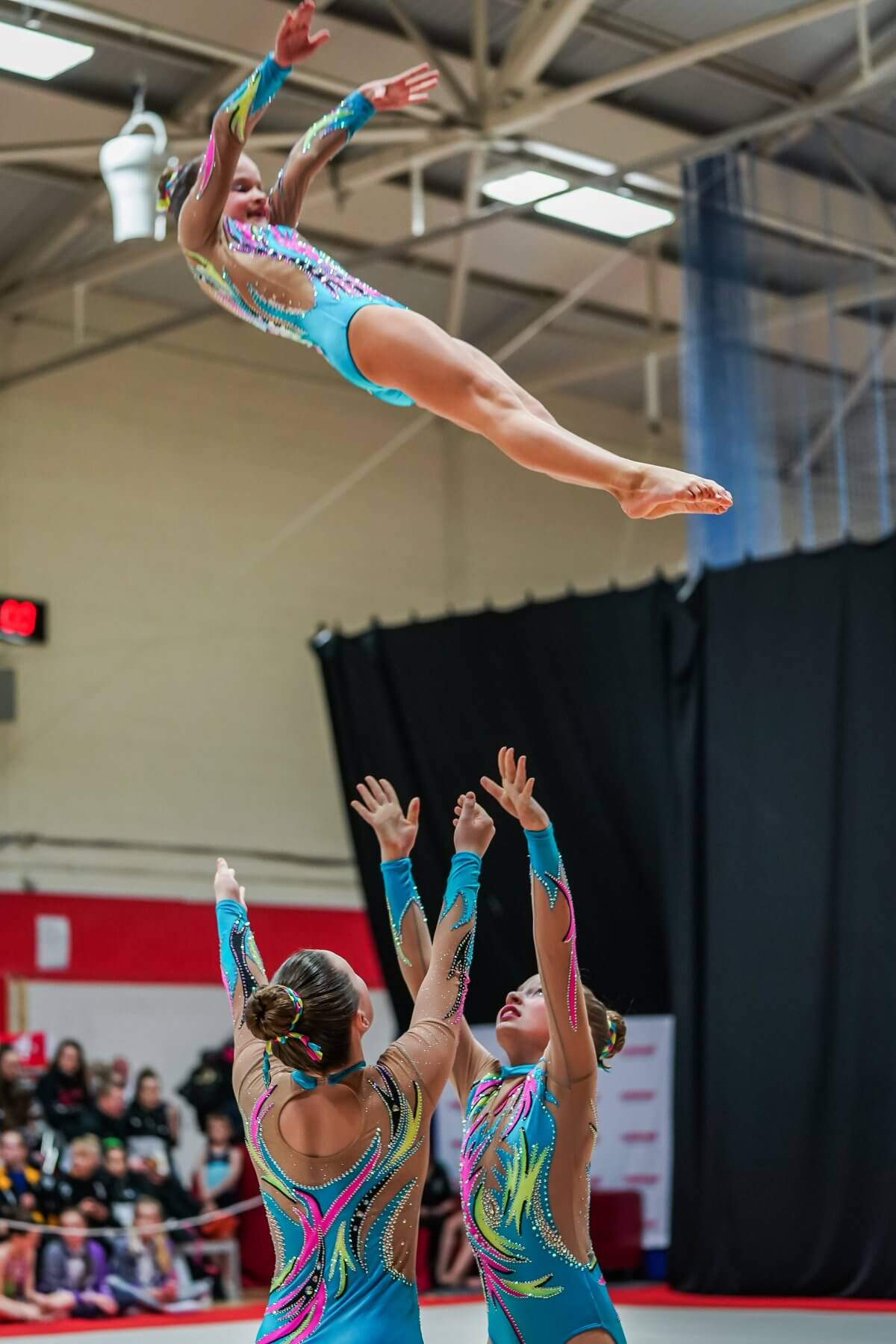 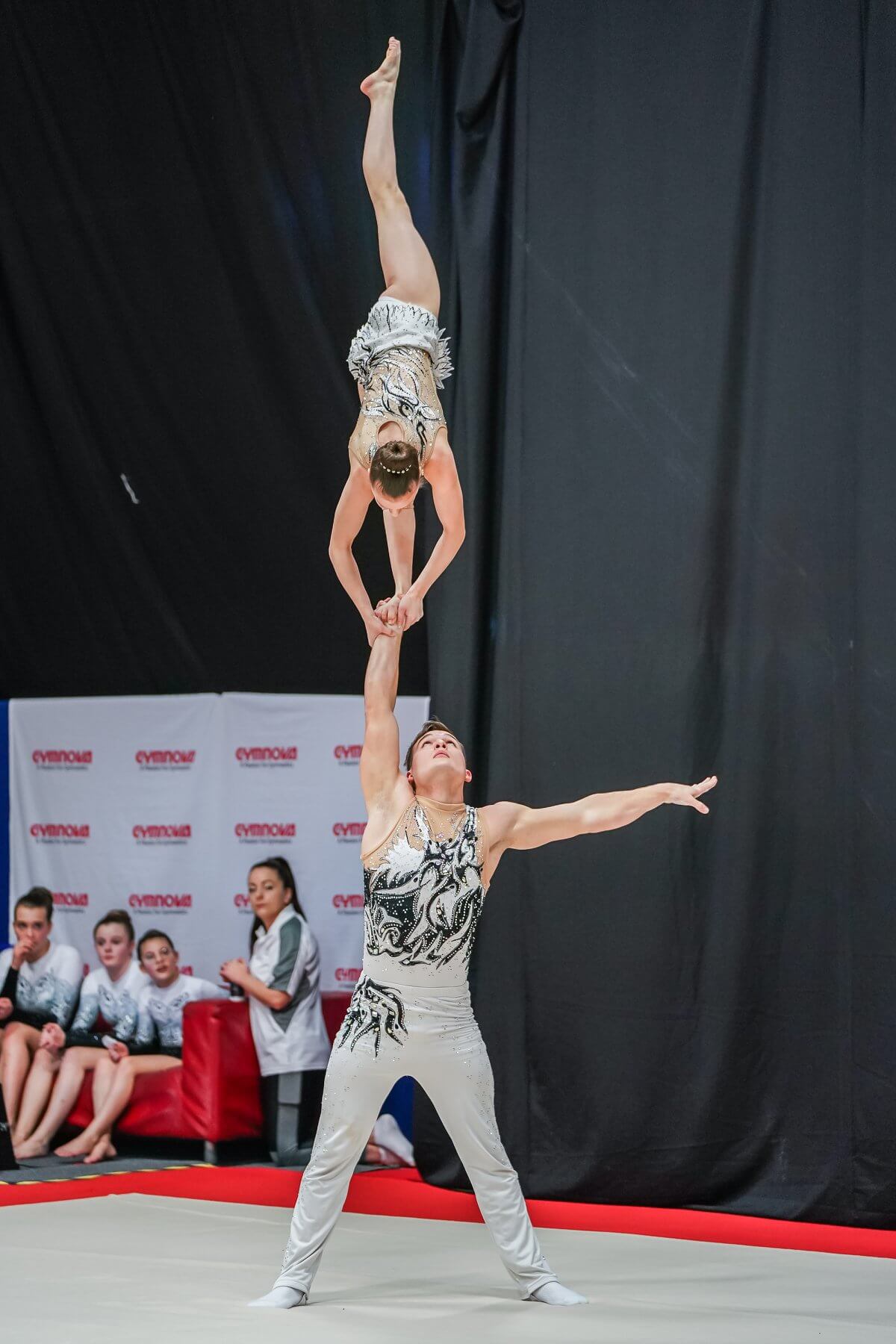 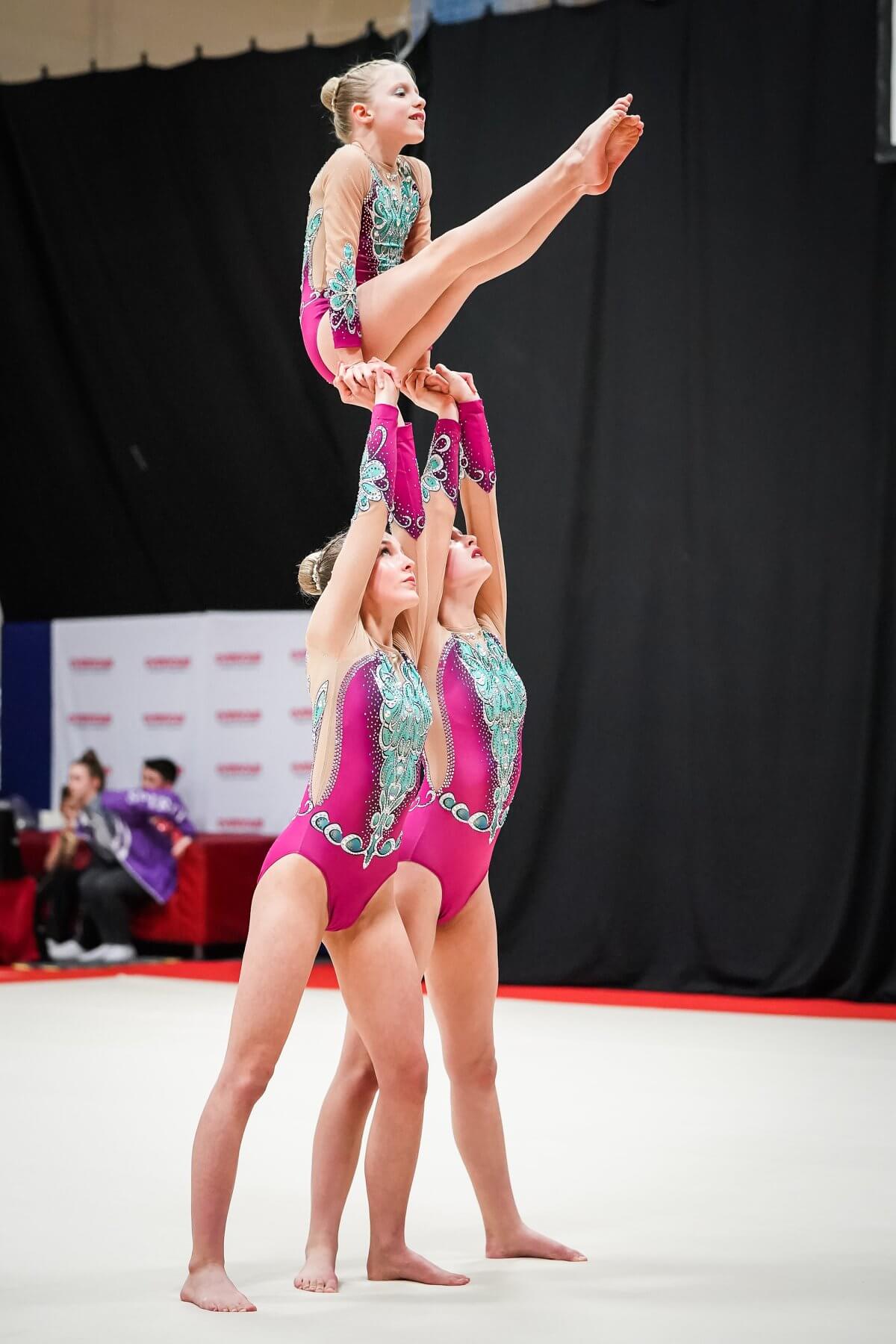 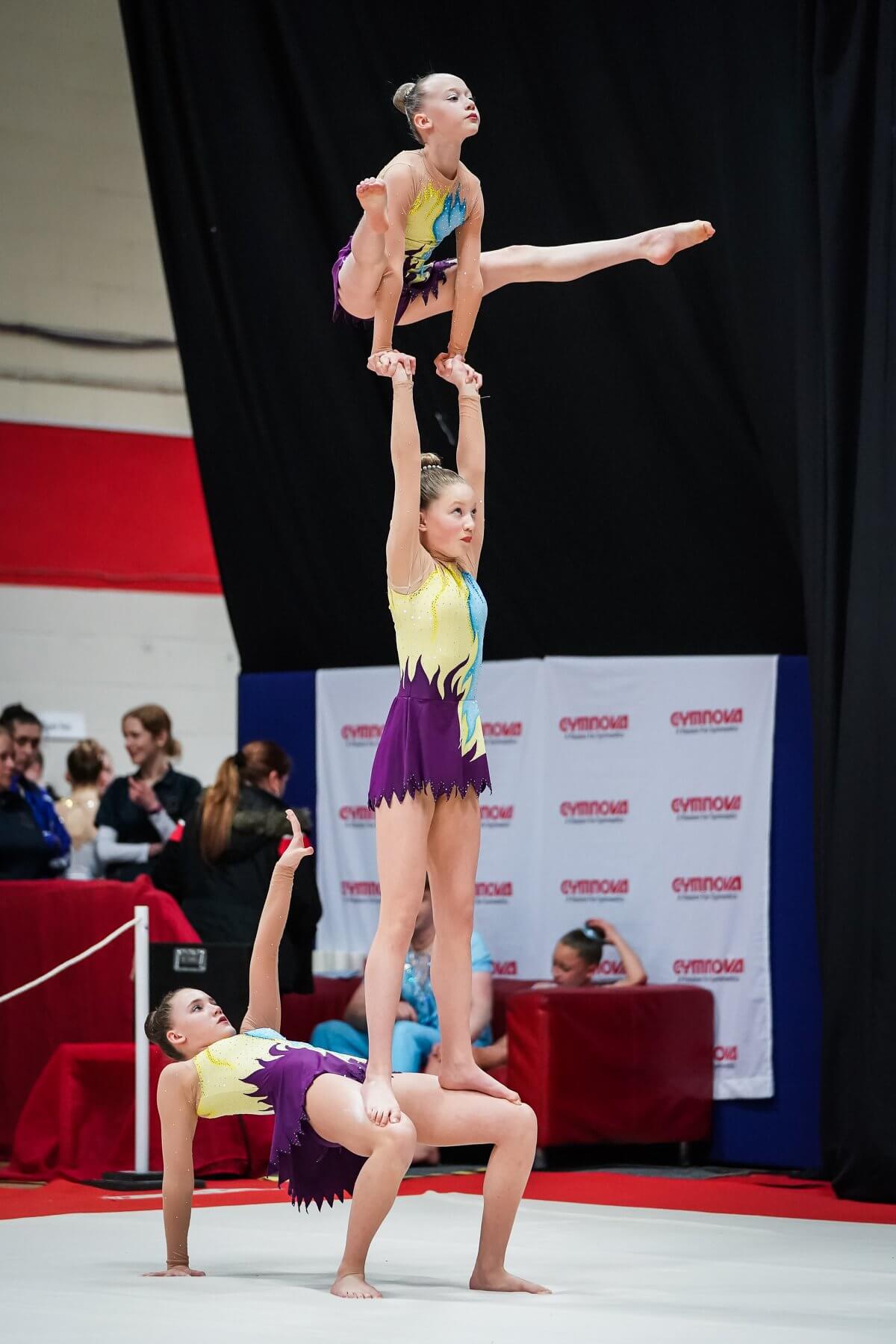 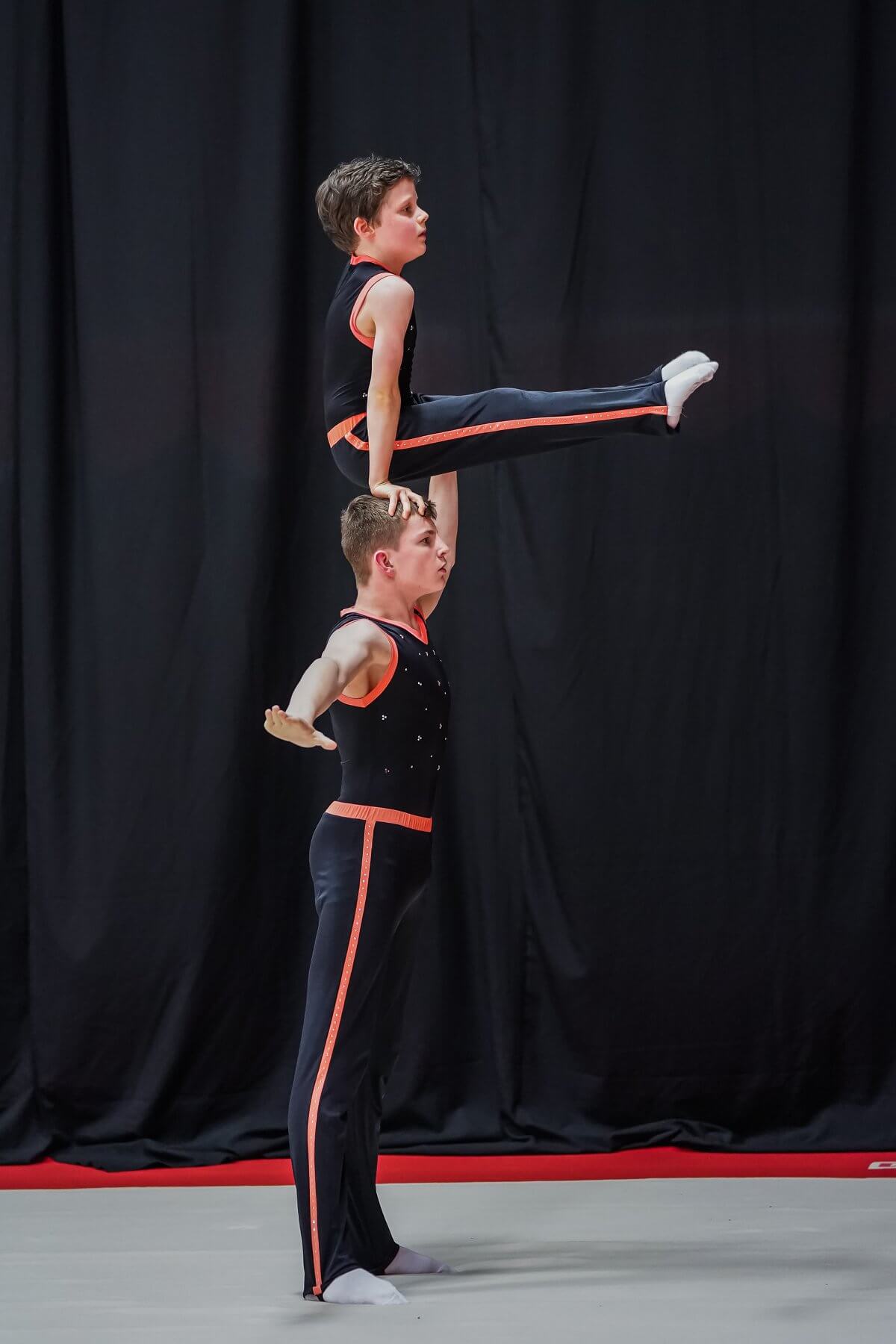 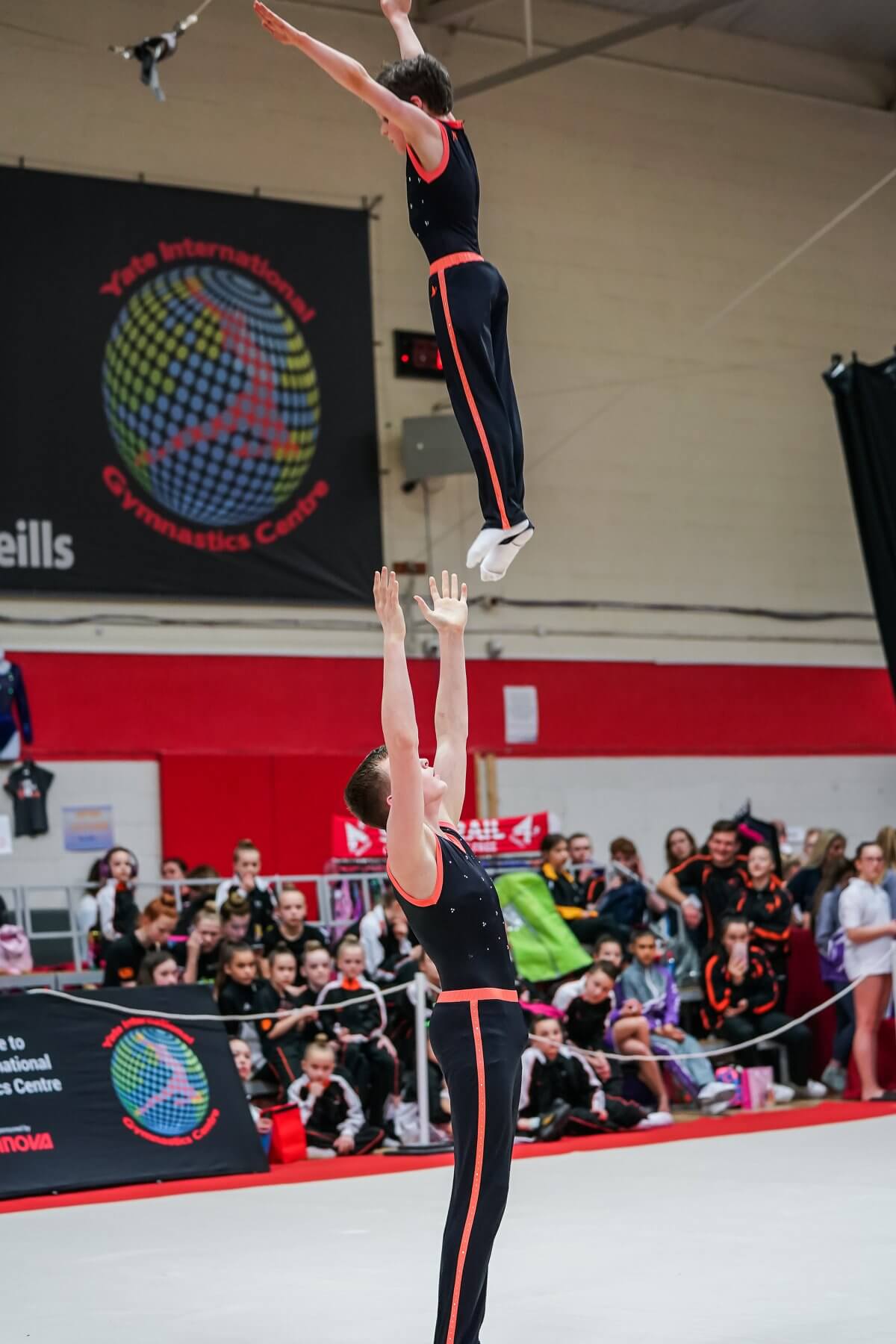 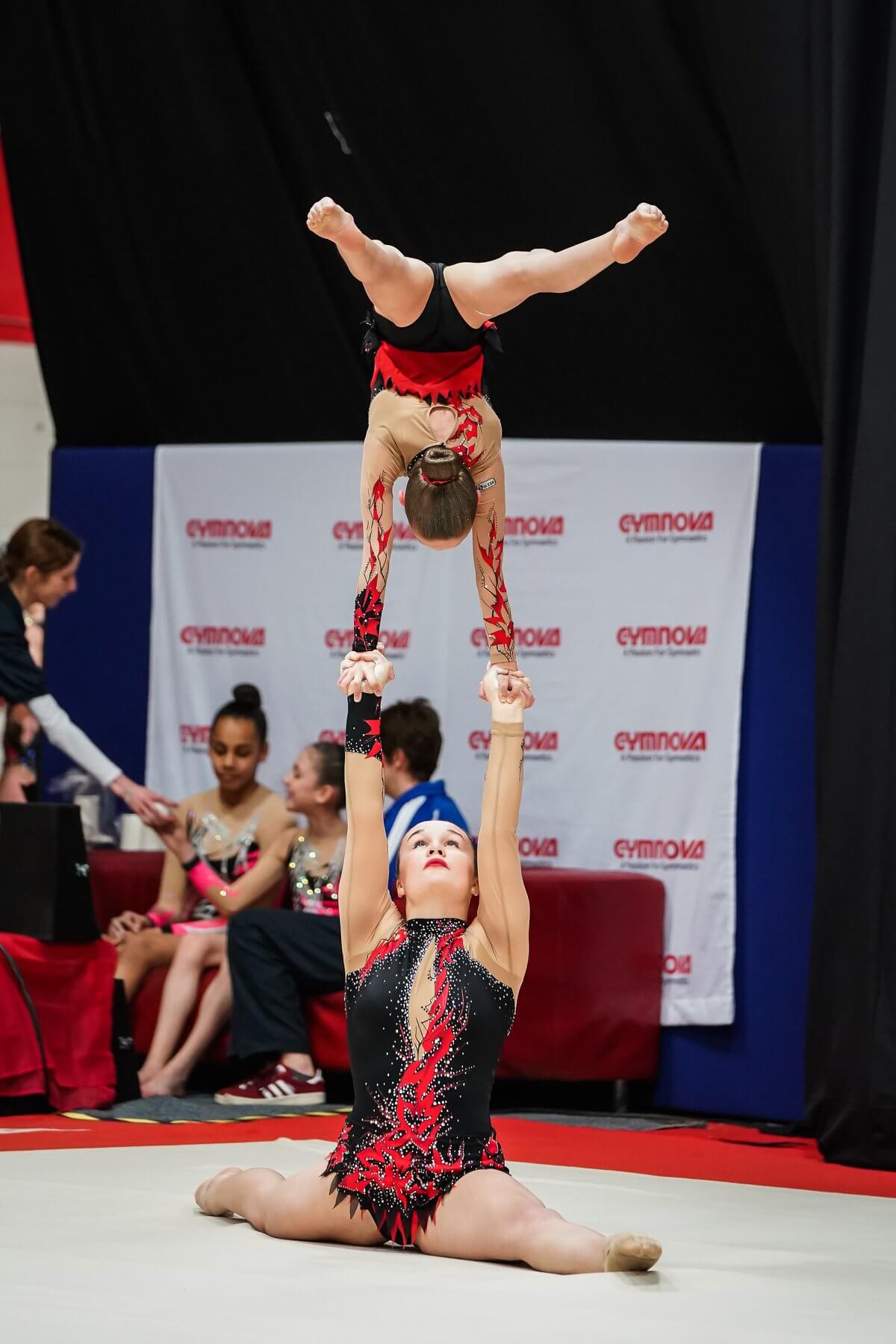 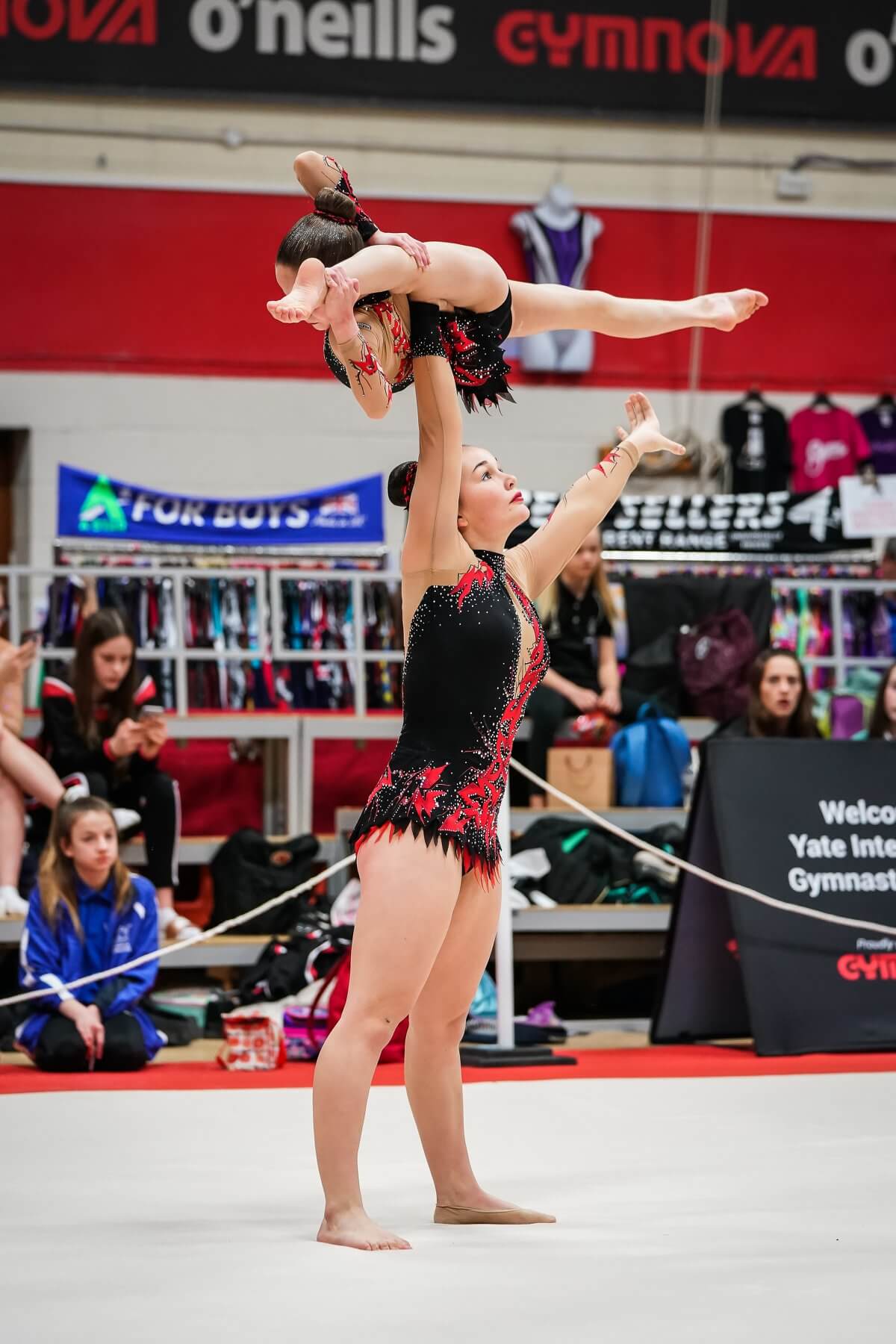 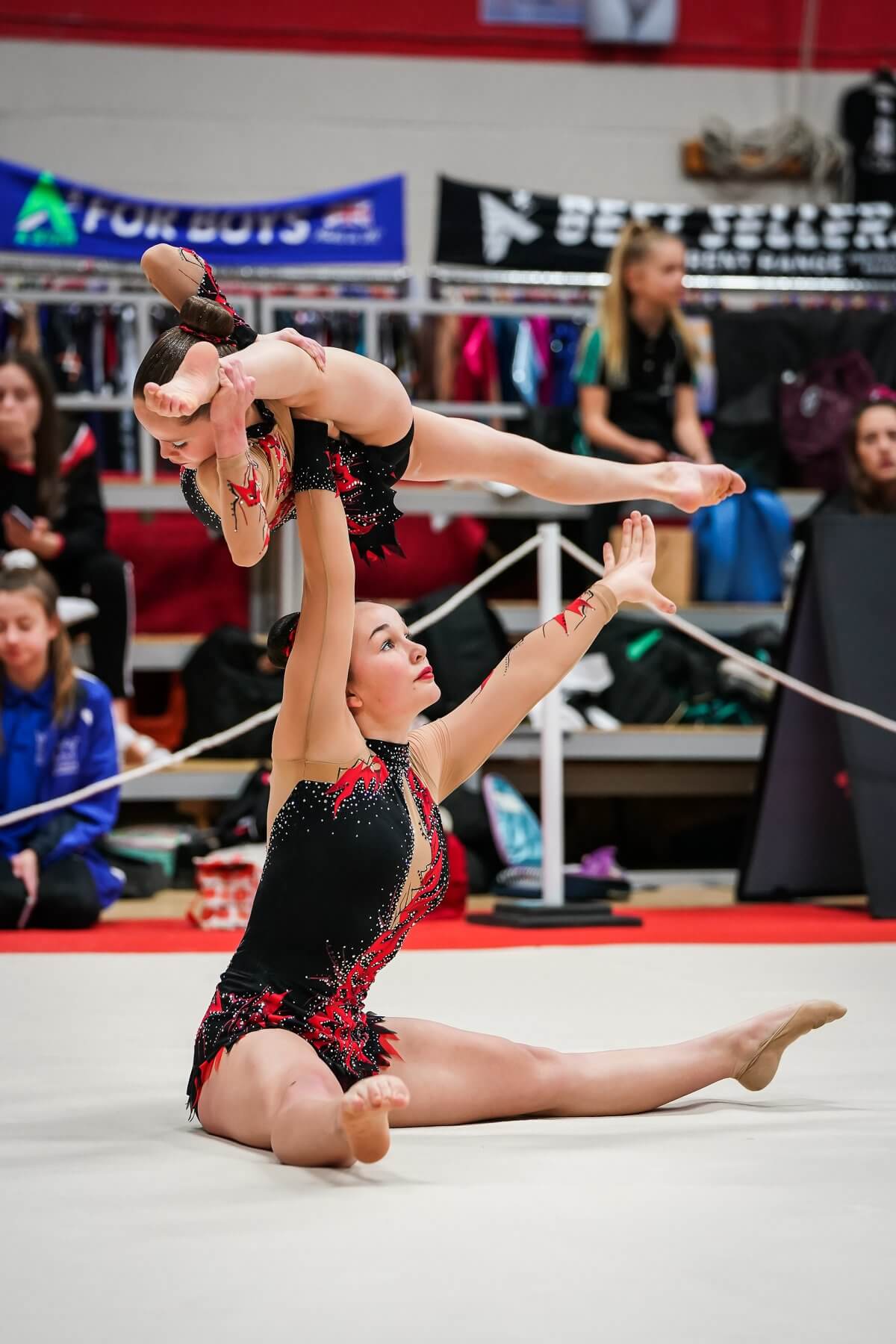 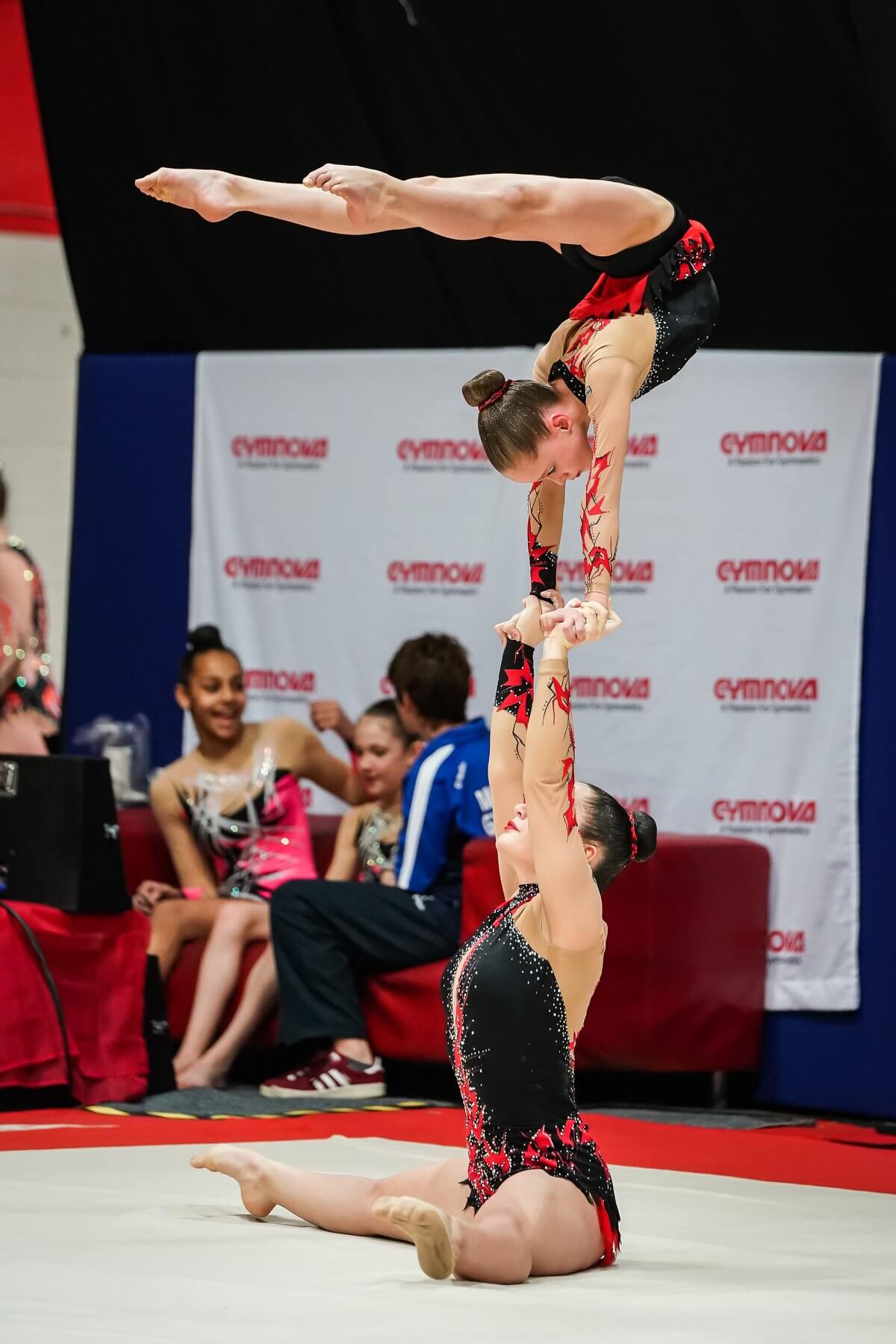 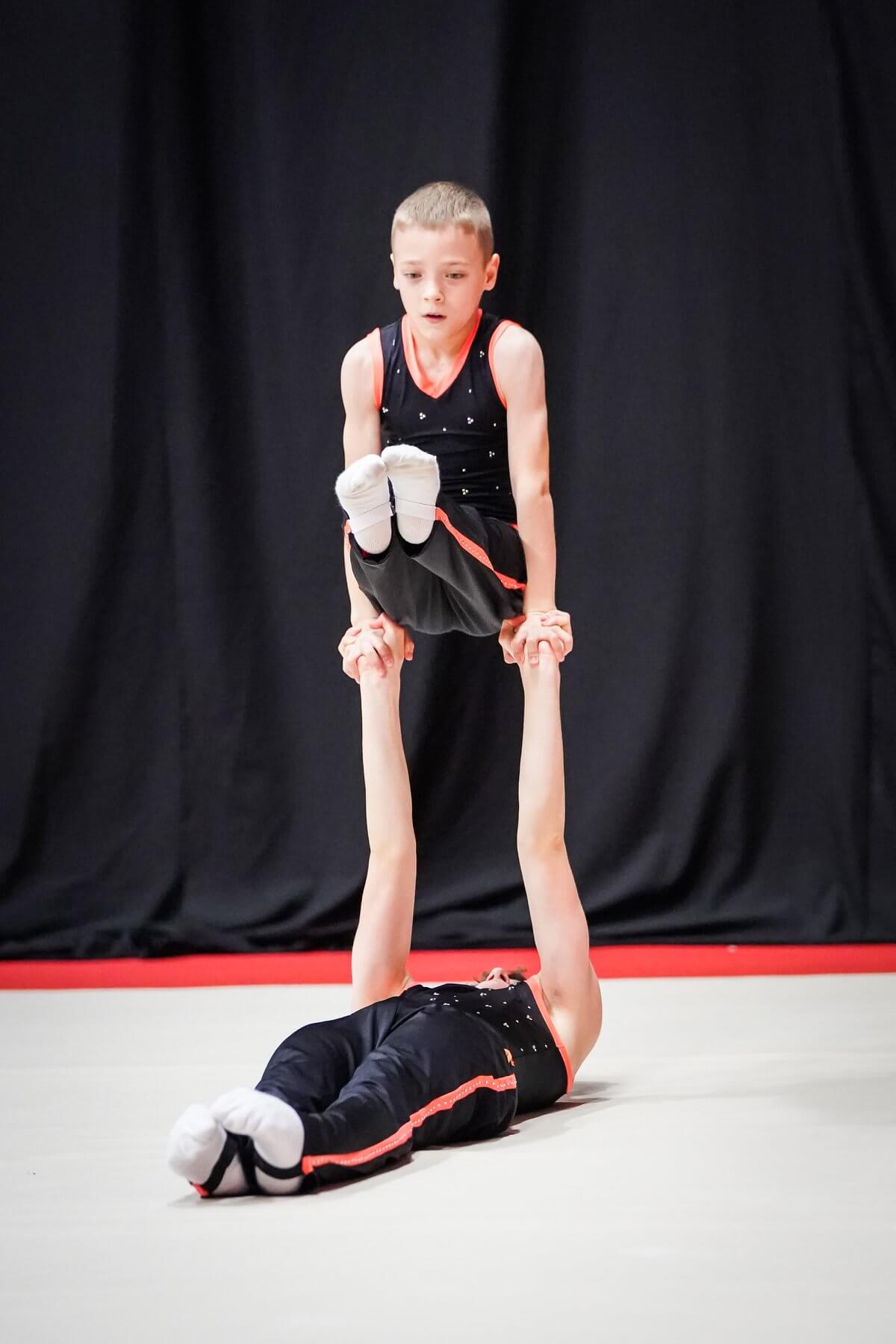 Josh and Riley at the recent competition.
Ben Lee Photoimagery. 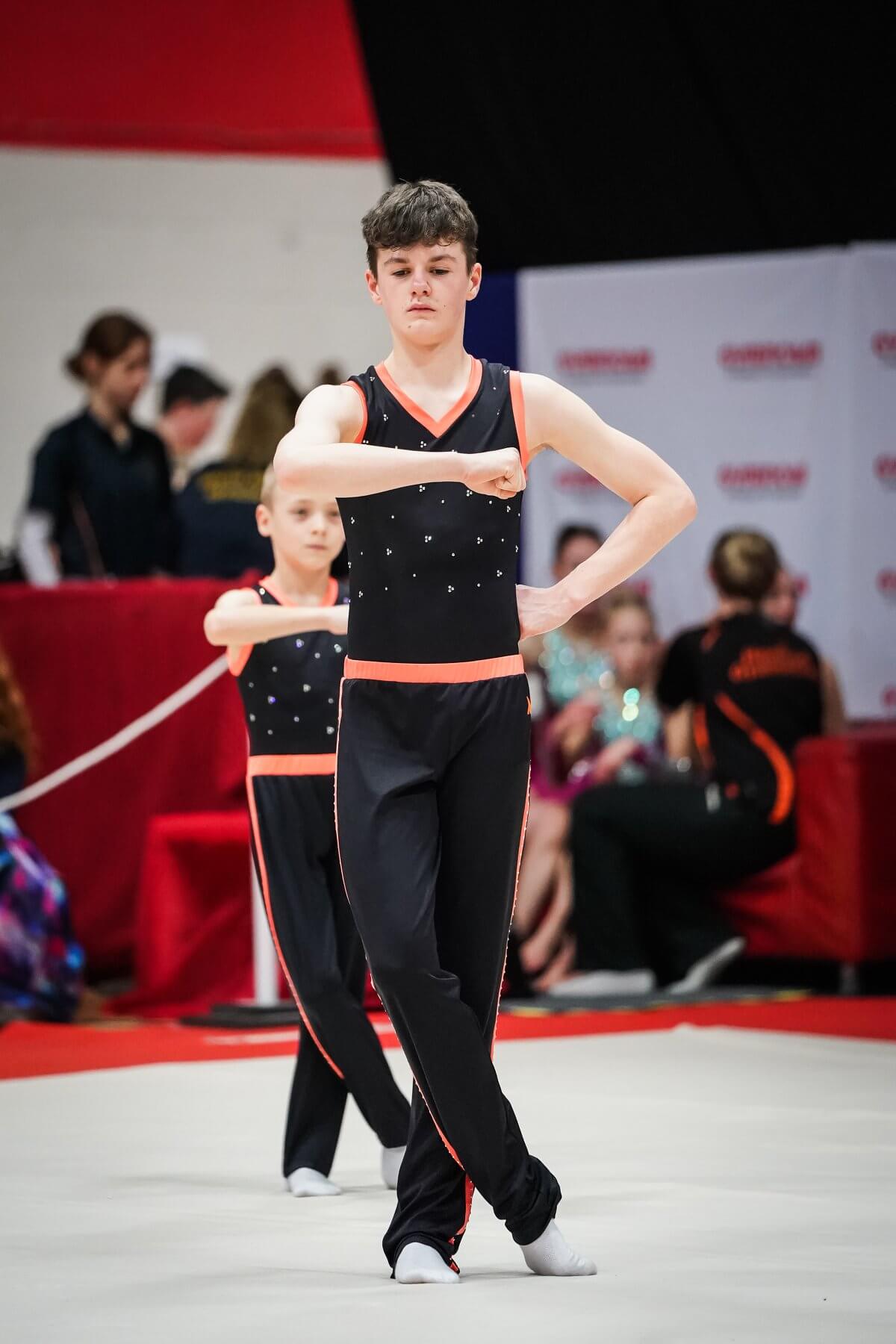 Josh and Riley in action with their routine.
Ben Lee Photoimagery. 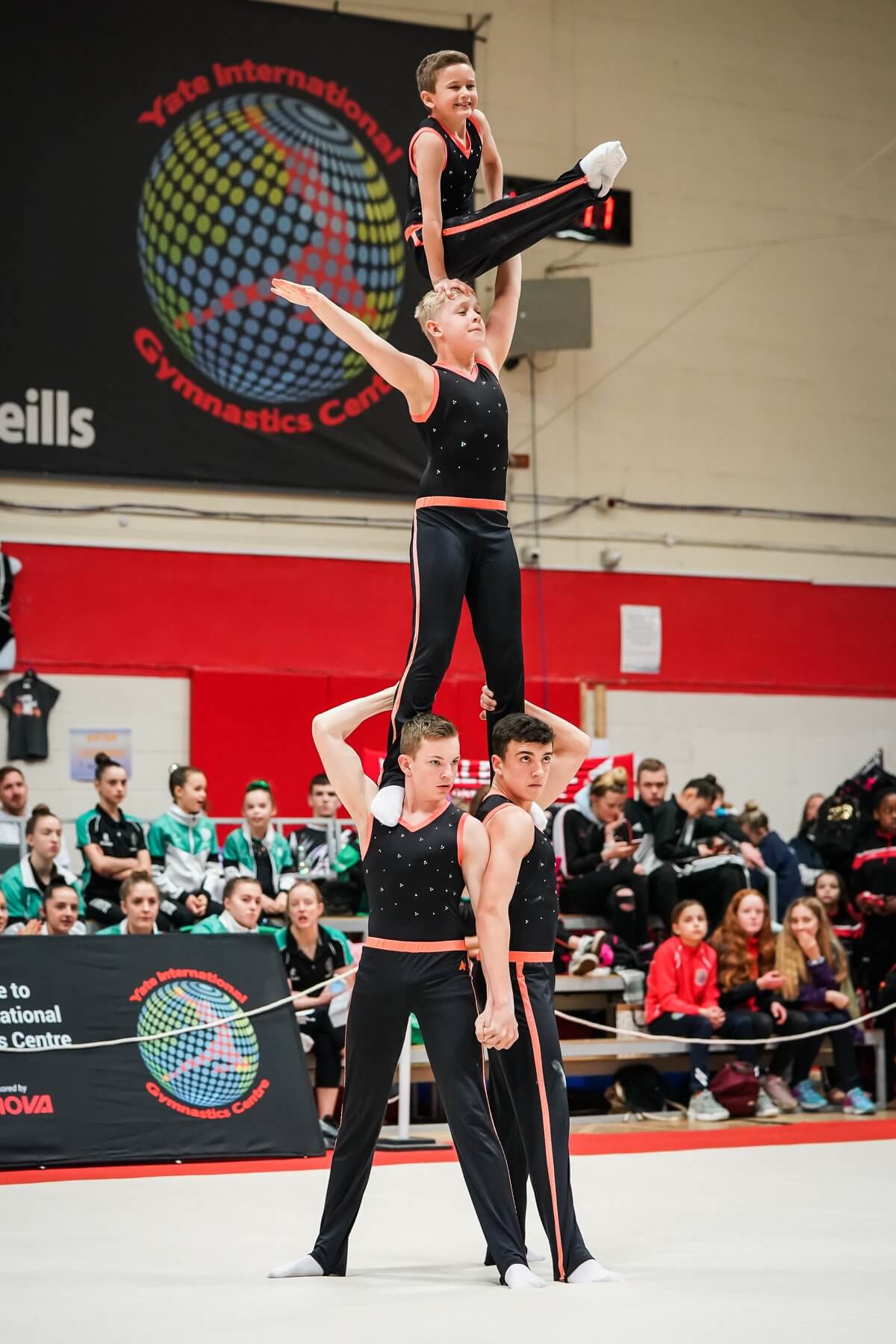 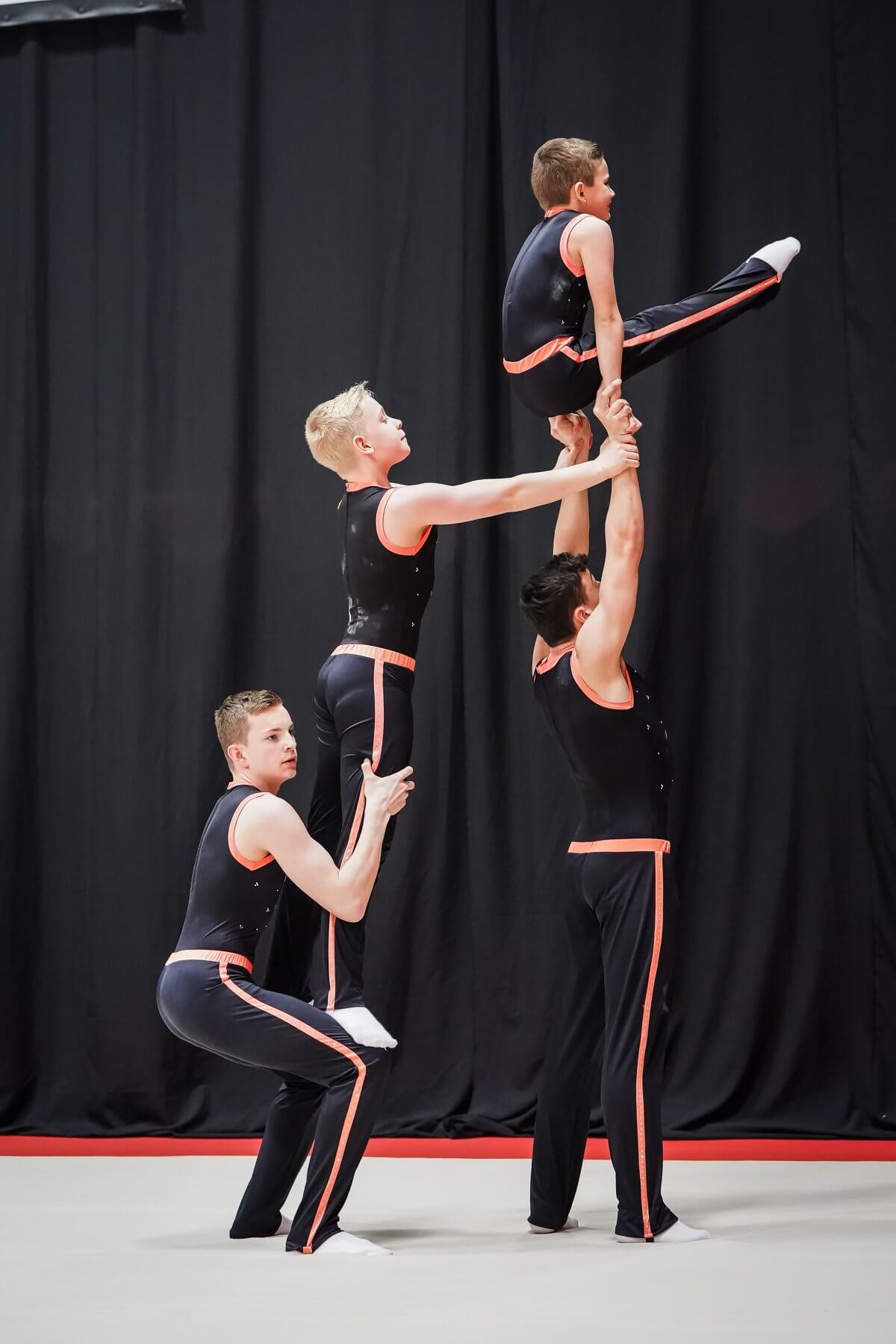 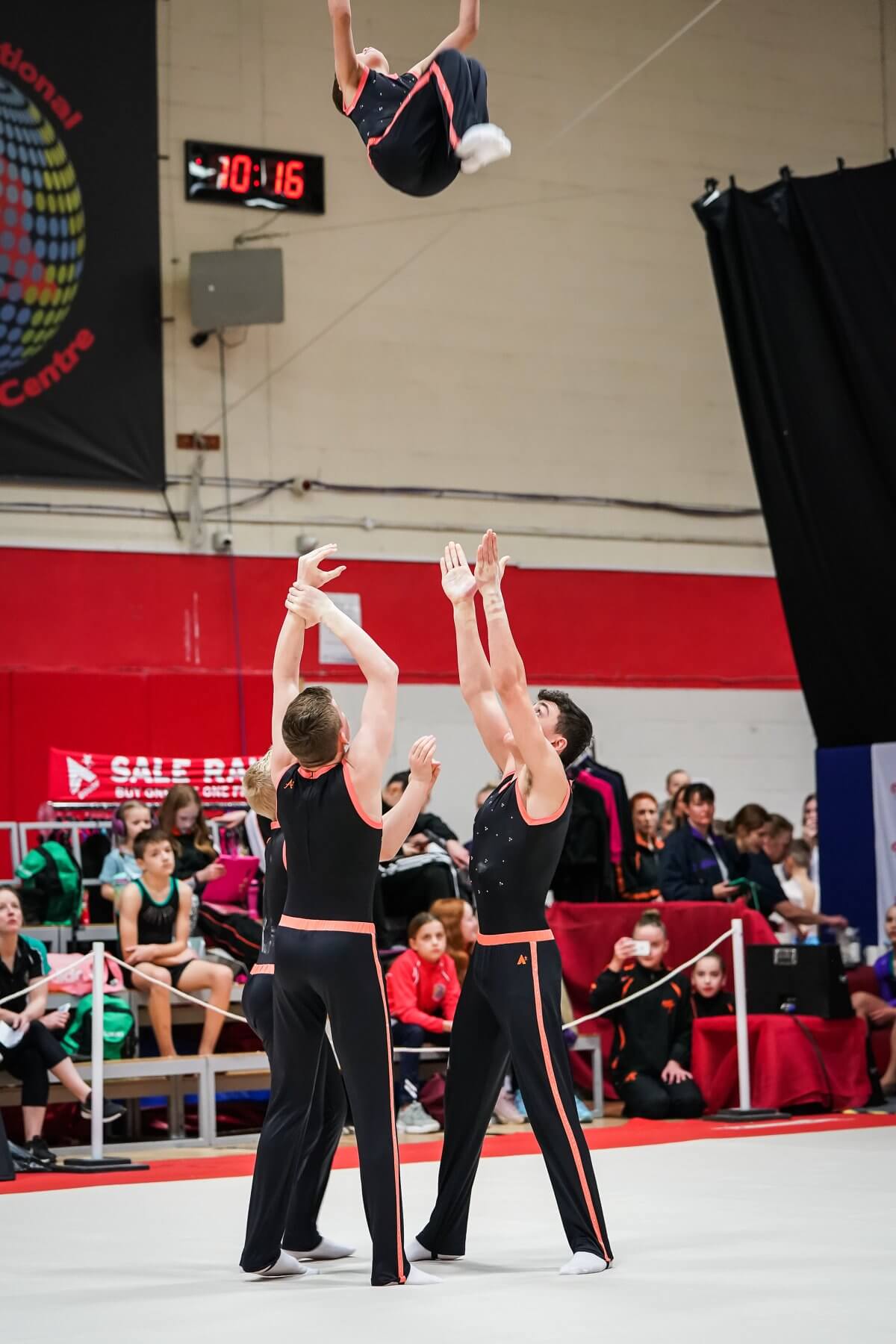 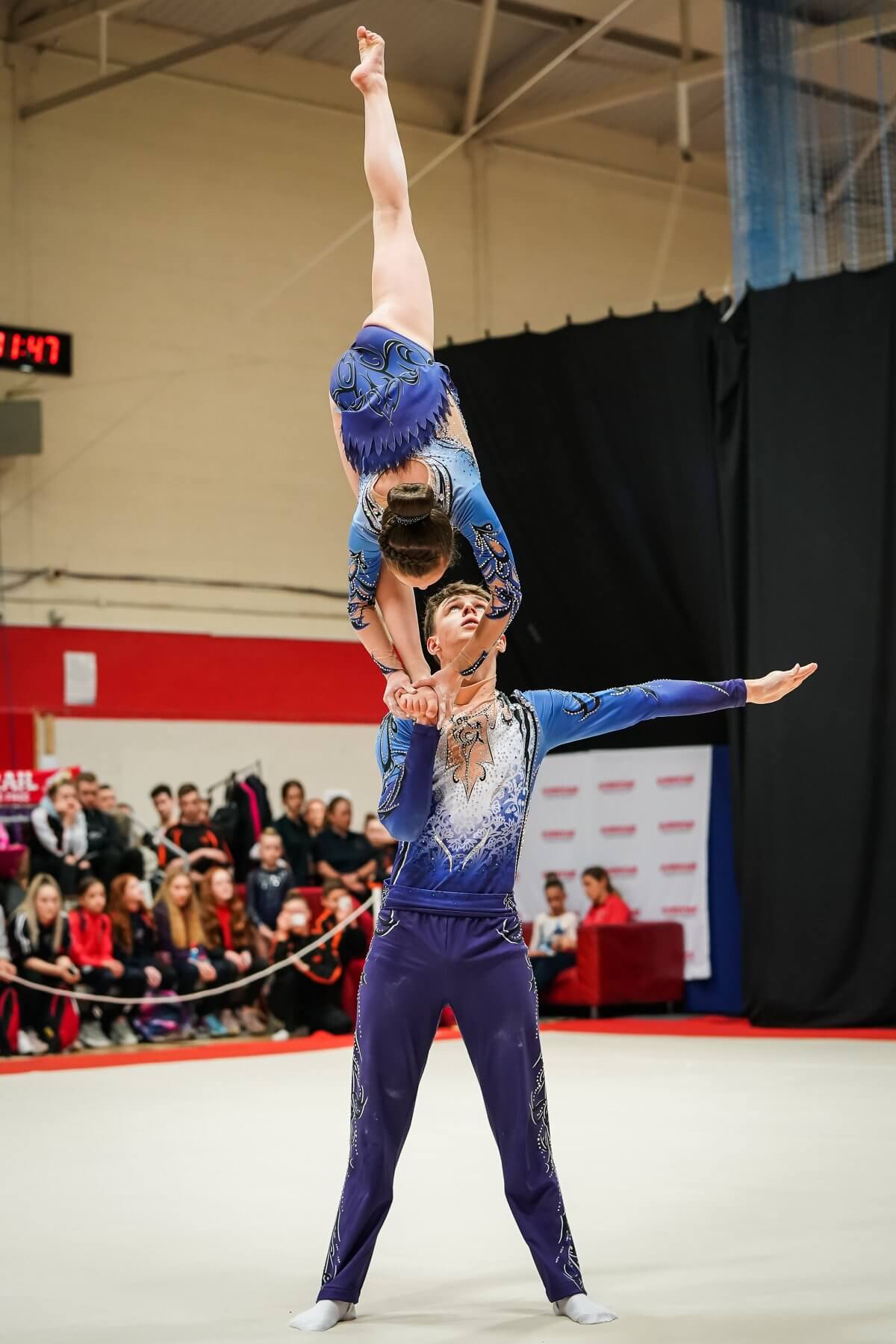 Some public toilets in Exmouth, Sidmouth, Honiton, Budleigh Salterton, Seaton, Axminster and Beer to reopen ‘by May 22’