Tuesday, September 29
Trending
You are at:Home»News»East Devon»Go-ahead for 33 new homes on East Devon and Exeter border

Plans for 33 new homes on the East Devon and Exeter border have been approved – despite a developer declining calls to amend the scheme.

Eagle One landed the go-ahead for the dwellings from the district council’s Development Management Committee yesterday (Monday).

The bid is part of an eight-phase development at Redhayes and Tithebarn Green, close to Exeter Science Park.

Council policy says that such properties should be ‘pepper-potted’ across a development. 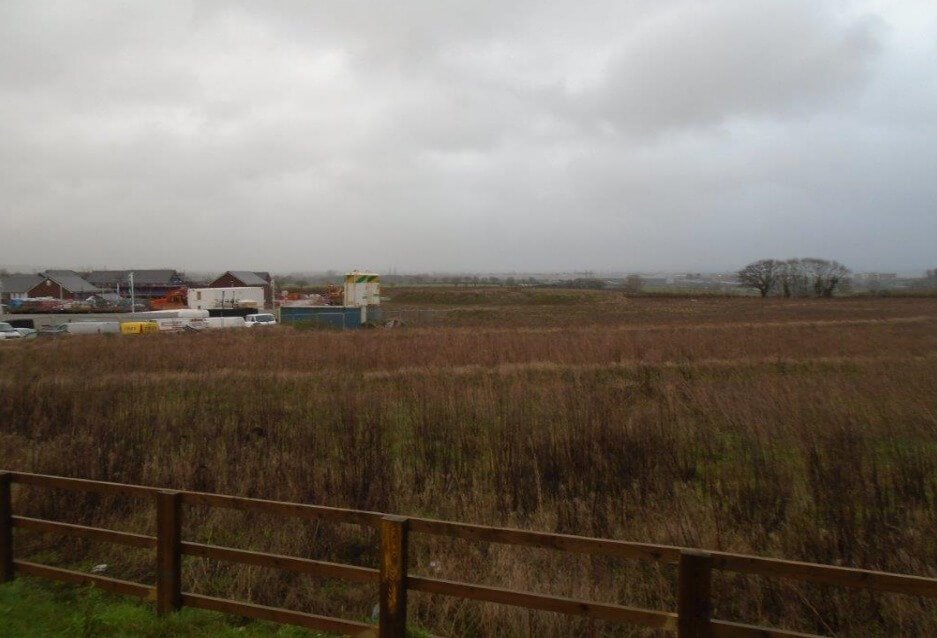 The proposed site of the development.

EDDC’s development manager told yesterday’s meeting that the applicant was not prepared to amend the layout as it considered it reflected the size of other affordable housing clusters approved on other Redhayes and Mosshayne developments.

He added that Eagle One felt the dwellings in question were not ‘hidden away’ in the corner, but ‘when seen in relation to the location of other groups of affordable housing, well-integrated and located at the front of the development’.

The applicant was willing to provide integral bat and bird facilities and hedgehog ‘highways’.

Councillor Paul Arnott said that, while he was delighted for the bats, birds and hedgehogs, these were ‘tiny wins’.

He added: “This is a game of semantics and a legacy of the terrible deal that was done for the area. This isn’t pepper-potting at all but clustering, so I cannot vote for this.”

Cllr Paul Hayward added: “We shouldn’t be putting out the bunting for the developers as they have given us practically nothing.”

Proposing the scheme be approved, Cllr Helen Parr said that, as other neighbouring developments have similar levels of pepper-potting, it would be unreasonable to make the applicant do it any differently.