The cuddly toy was found on Seaton beach on April 10 and its owner has yet to come forward despite an appeal.

The worker has even been taking photos of Ted’s antics him so he can be returned home with a ‘holiday album’. 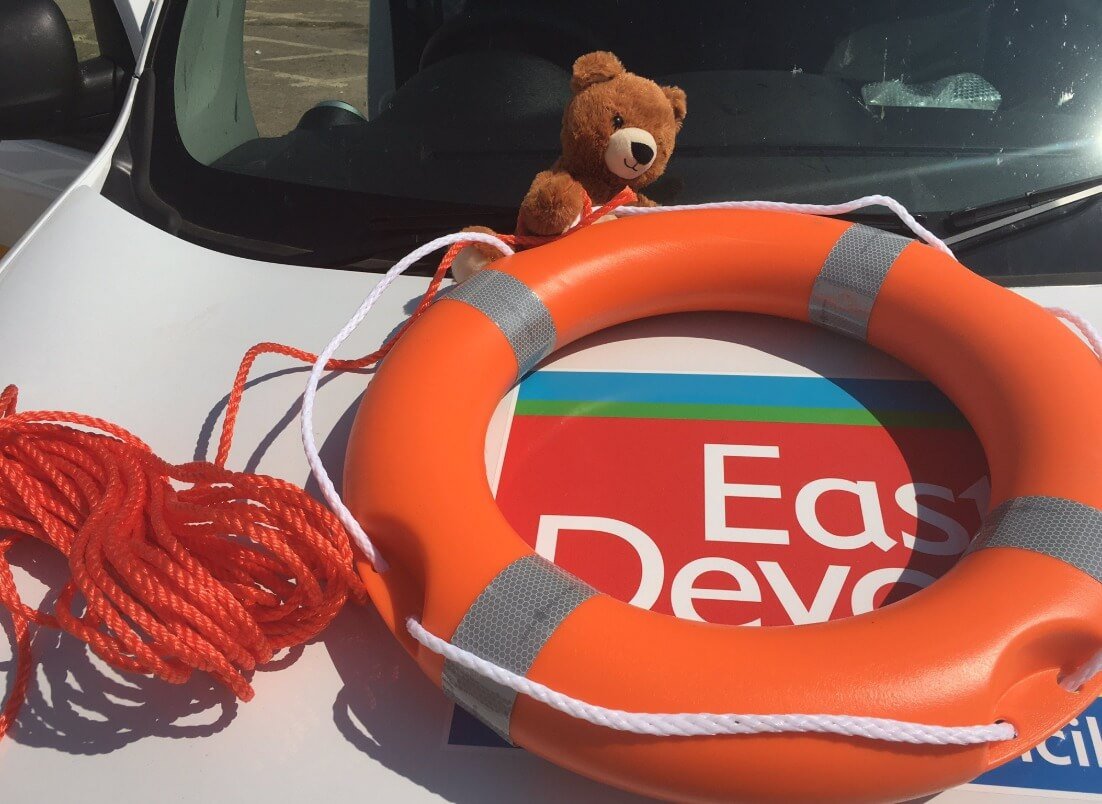 Posting on Twitter on April 10, EDDC asked: “Has anyone’s child lost this little chap during essential exercise at Seaton beach?

“He’s safe and helping our beach officer with his patrol, but we’re sure he’d like to go home.”

No-one has come forward to date and, as such, Ted has joined the beach officer in helping out with his daily duties.

Last week these included help with life rings checks in Exmouth and patrolling Dark Lane in Budleigh Salterton – ‘one of the many beautiful bits of the district encountered while working to keep everyone safe’.

EDDC’s beaches and nature reserves are still open for people to use for exercise. 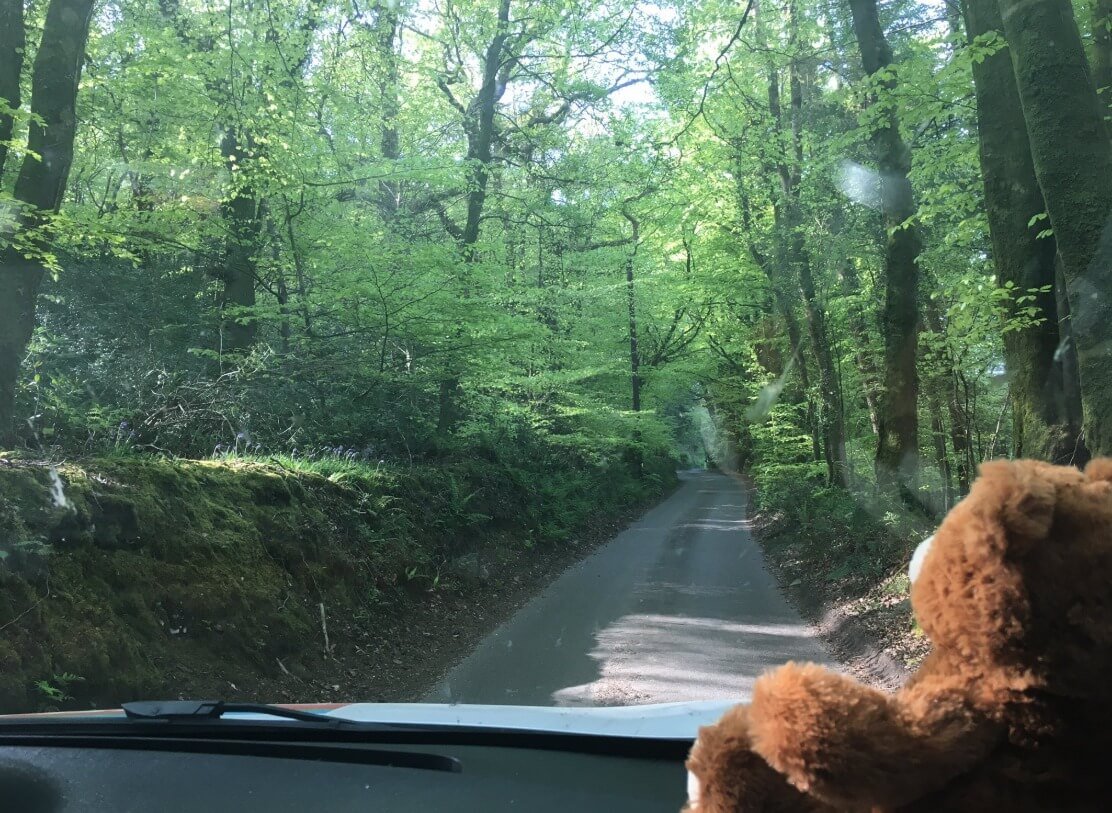 The authority announced on Thursday that the ‘majority’ of East Devon parks would reopen – but some green spaces in Exmouth, Sidmouth, Honiton and Seaton have stayed shut.

The spaces that remain closed – ‘so as not to increase the risk of viral transmission’ – are:

Further guidance on what people should do when accessing East Devon’s parks can be found here.

‘Majority’ of East Devon parks to reopen – but some sites in Exmouth, Sidmouth, Honiton and Seaton will remain off-limits