Sunday, May 16
Trending
You are at:Home»News»East Devon»Axminster»Firefighters stop fuel from contaminating watercourse as blaze destroys tractor in Axminster

Firefighters tackling a tractor blaze at Axminster stopped leaking fuel from contaminating a nearby watercourse.

A farmer had reported his tractor was on fire in a field.

The vehicle was severely damaged by the blaze and some five metres of hedgerow was also destroyed. 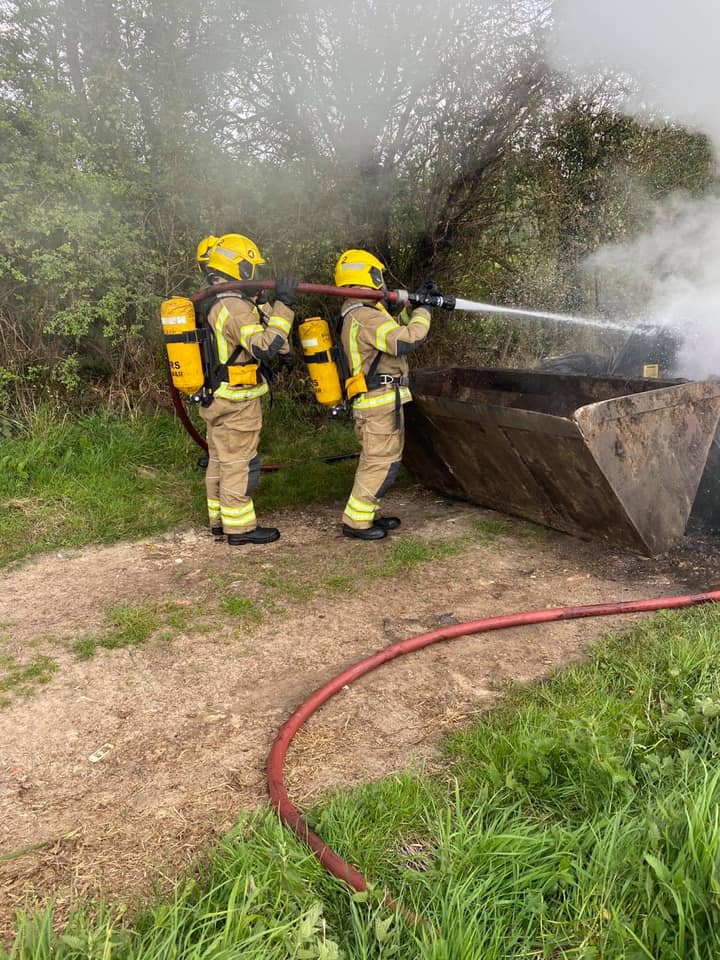 When firefighters from Chard and Charmouth arrived, they found the tractor well-alight next to a hedge and called for back-up from Axminster’s crew.

The blaze was brought under control shortly before 6pm, and the cause was accidental, said Devon and Somerset Fire and Rescue Service (DSFRS).

The tractor was severely damaged by the fire, along with five-metres of hedgerow… 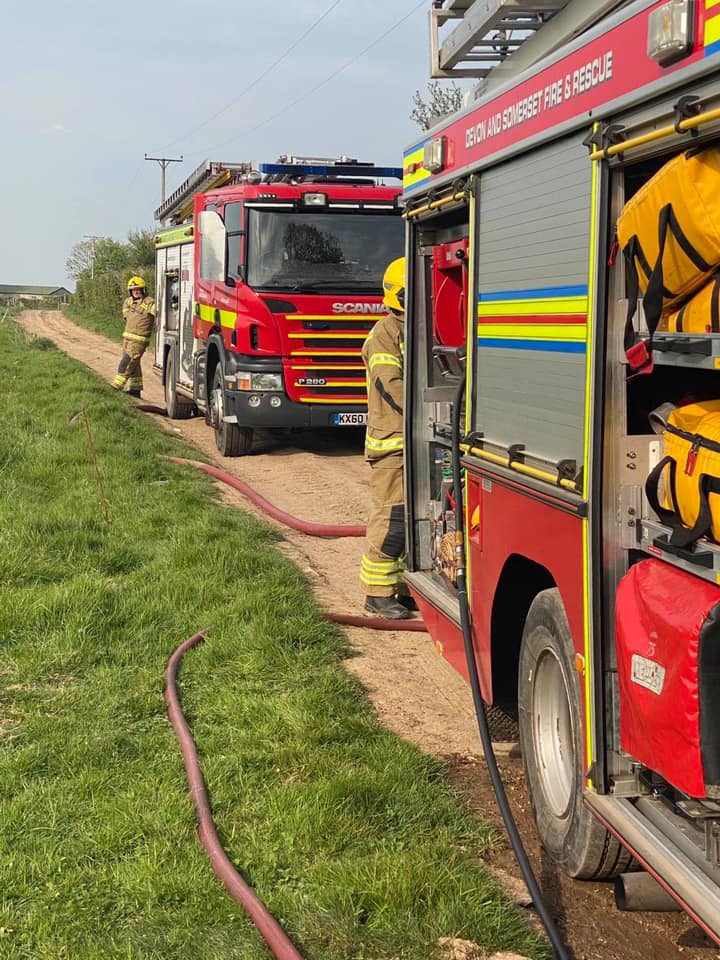 A DSFRS spokesperson added: “As well as the fire, crews also had to deal with a fuel leak from the tractor – approximately 80 litres – which was running down the track and needed to be contained to prevent it from entering any drains or watercourses.

“Crews worked quickly and well to do both.

“The tractor was severely damaged by the fire, along with five-metres of hedgerow.”

Fire crews donned breathing apparatus to tackle the blaze and used jets and a thermal imaging camera, an environmental pack and small tools to extinguish the fire, and also prevent fuel from leaking into the watercourse.