Saturday, August 15
Trending
You are at:Home»News»Exeter»Appeal as police treat fire which gutted Exeter home as arson

A fire which gutted an Exeter home on Easter Monday (April 13) is being treated by police as arson.

Officers are appealing for information over the blaze in Preston Street which started between 11.30am and 11.55am.

The property was left severely damaged by the flames and smoke.

“Luckily, no one was inside at the time,” said a Devon and Cornwall Police spokesperson.

The fire service said on Monday there were no casualties and the cause of the blaze remained under investigation.

Crews from Danes Castle, Middlemoor and Topsham attended the scene and battled the flames. 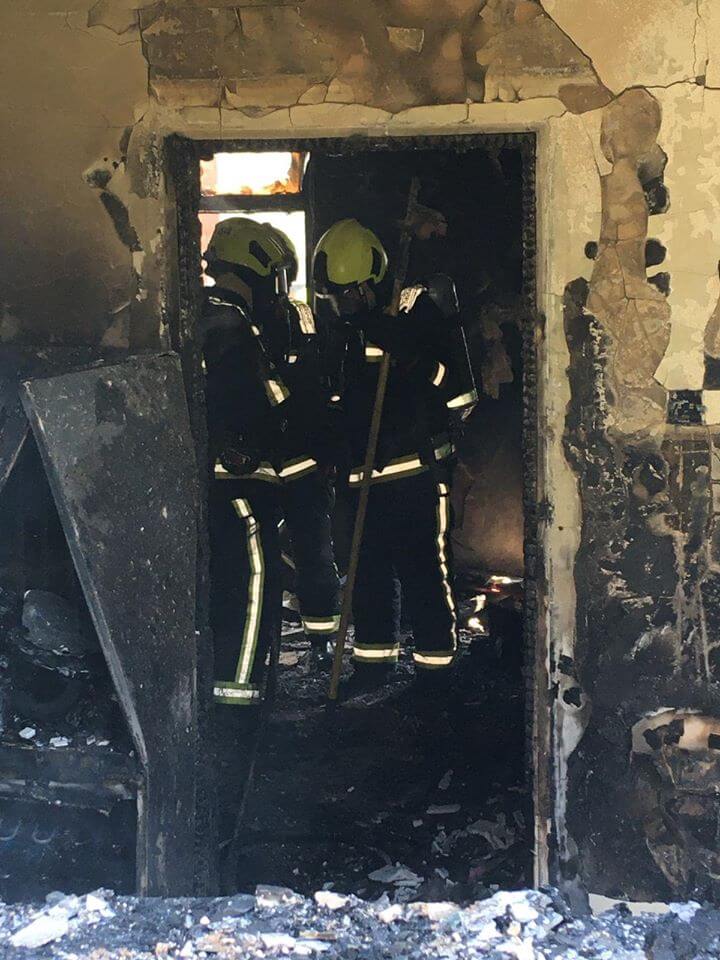 “The property was one hundred per cent damaged by heat and smoke but thankfully, no casualties,” said a Devon and Somerset Fire and Rescue Service spokesperson.

Witnesses, or anyone who has any information about the incident, are being urged to contact police by emailing 101@dc.police.uk, or calling 101, quoting crime reference number CR/029641/20.