Tuesday, August 9
Trending
You are at:Home»News»‘Snapshot’ shows how Easter traffic into Devon dropped by 85 per cent

Traffic heading into Devon for the Easter weekend plummeted by 85 per cent – as crowds stayed away from beaches despite the sunshine.

The ‘snapshot’ – captured in a four-hour period on Maundy Thursday – saw 13,500 fewer vehicles enter the county.

Photos from over the weekend also saw the M5 near Exeter and beaches in places like Sidmouth and Exmouth appear deserted.

Bank holiday warm weather would usually have enticed thousands of tourists into the region – and they would normally have been welcomed with open arms.

But the coronavirus pandemic saw district and county council bosses urge visitors to stay away from the South West – saying Devon was closed. 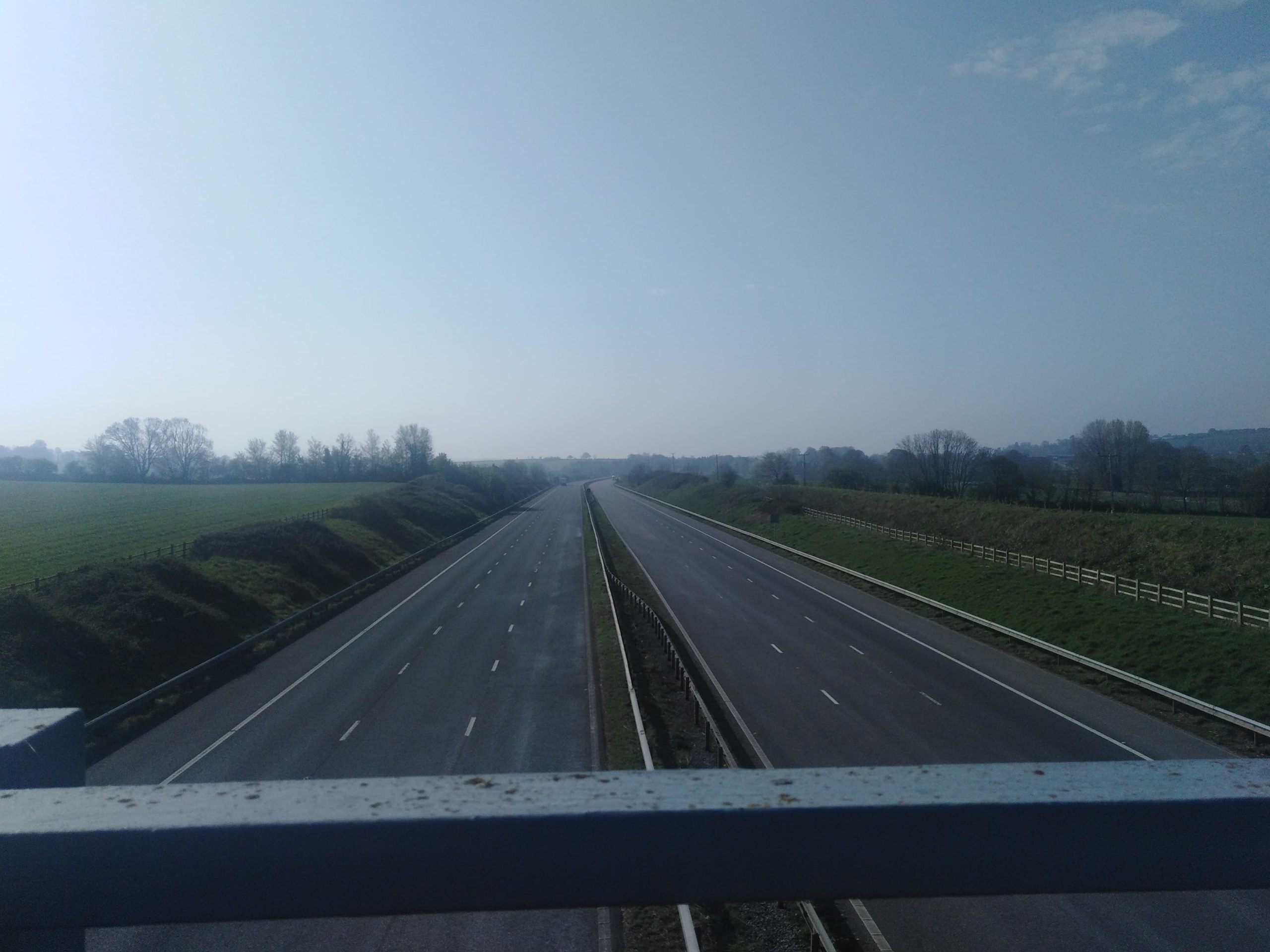 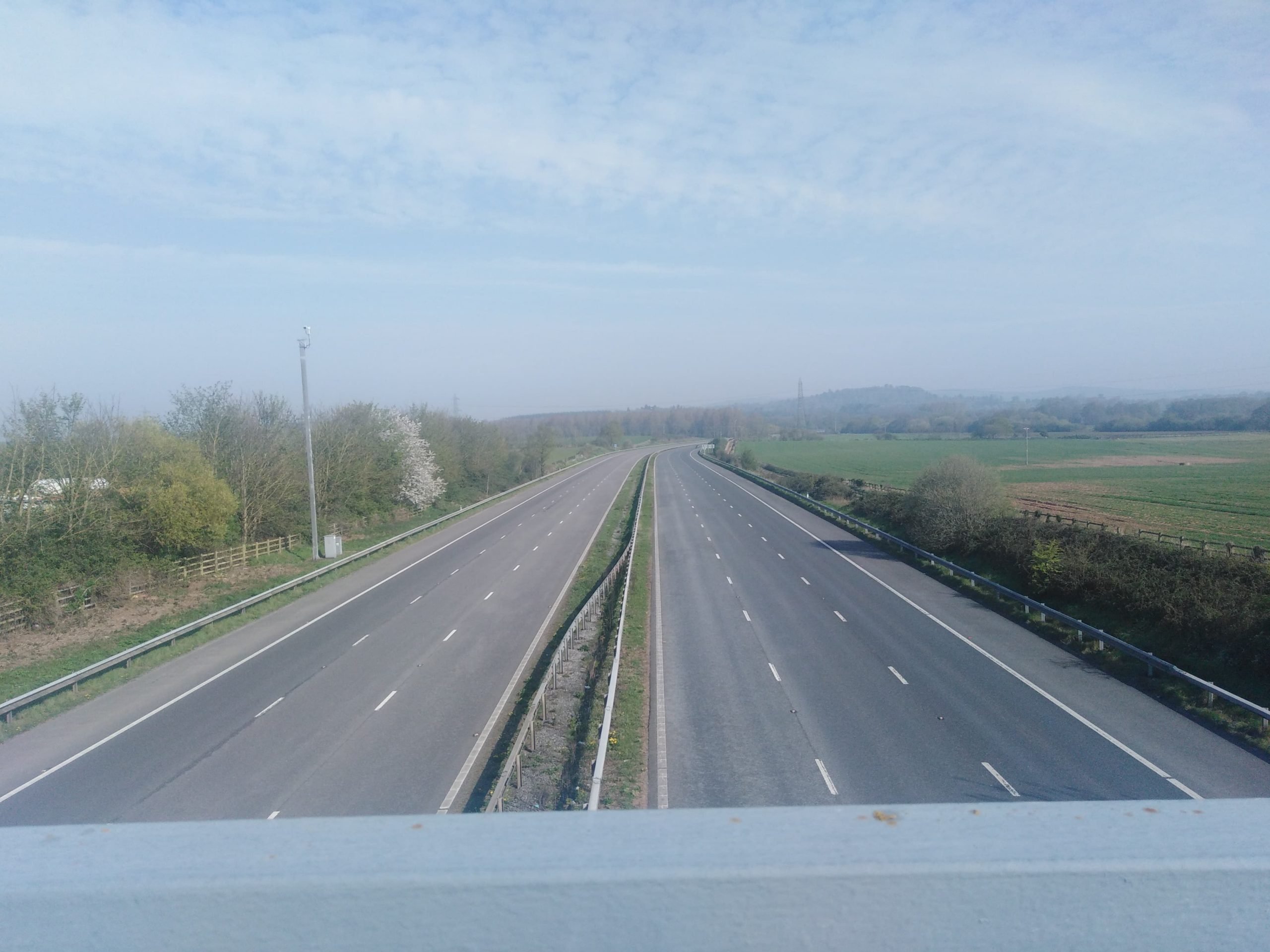 The M5 near to Broadclyst and Poltimore in East Devon. 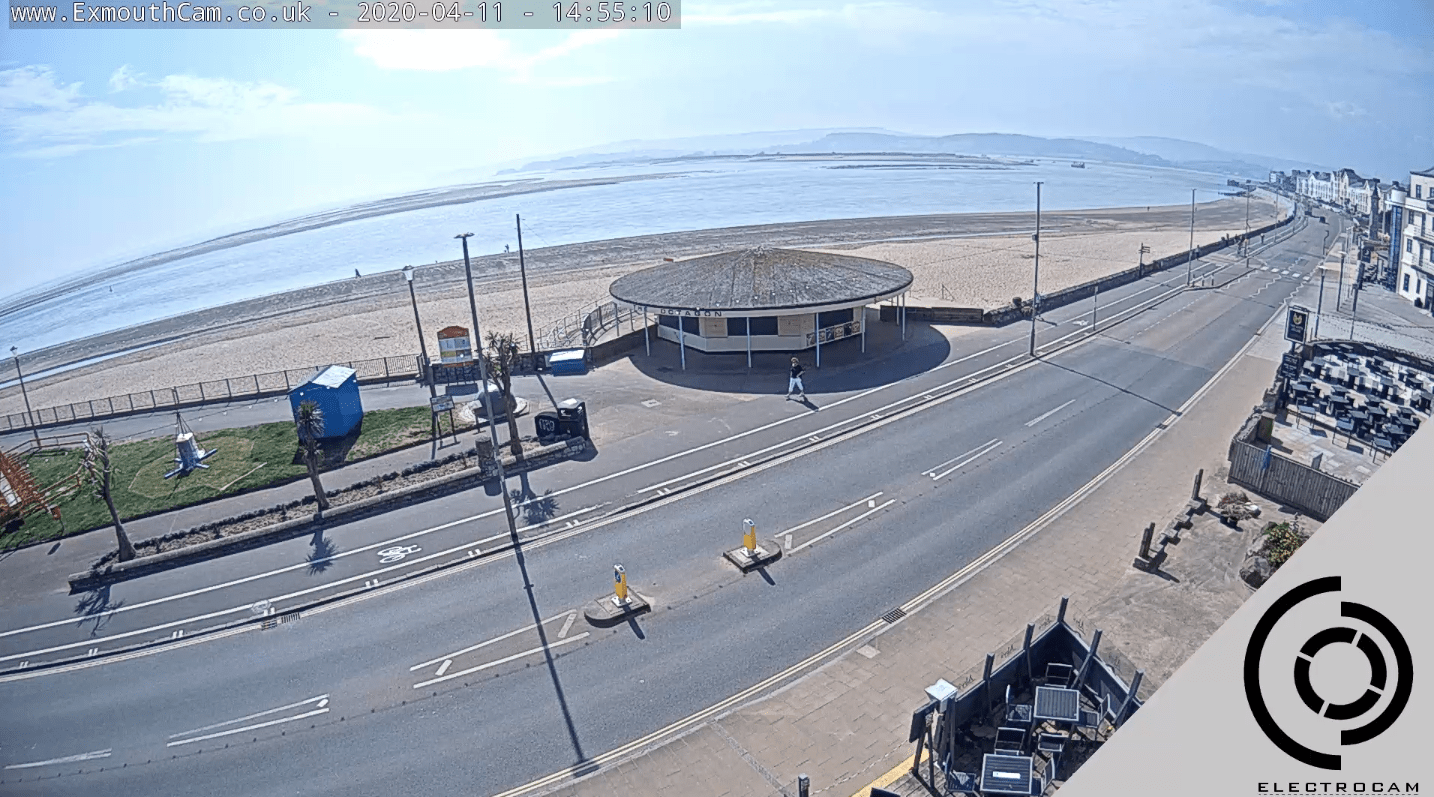 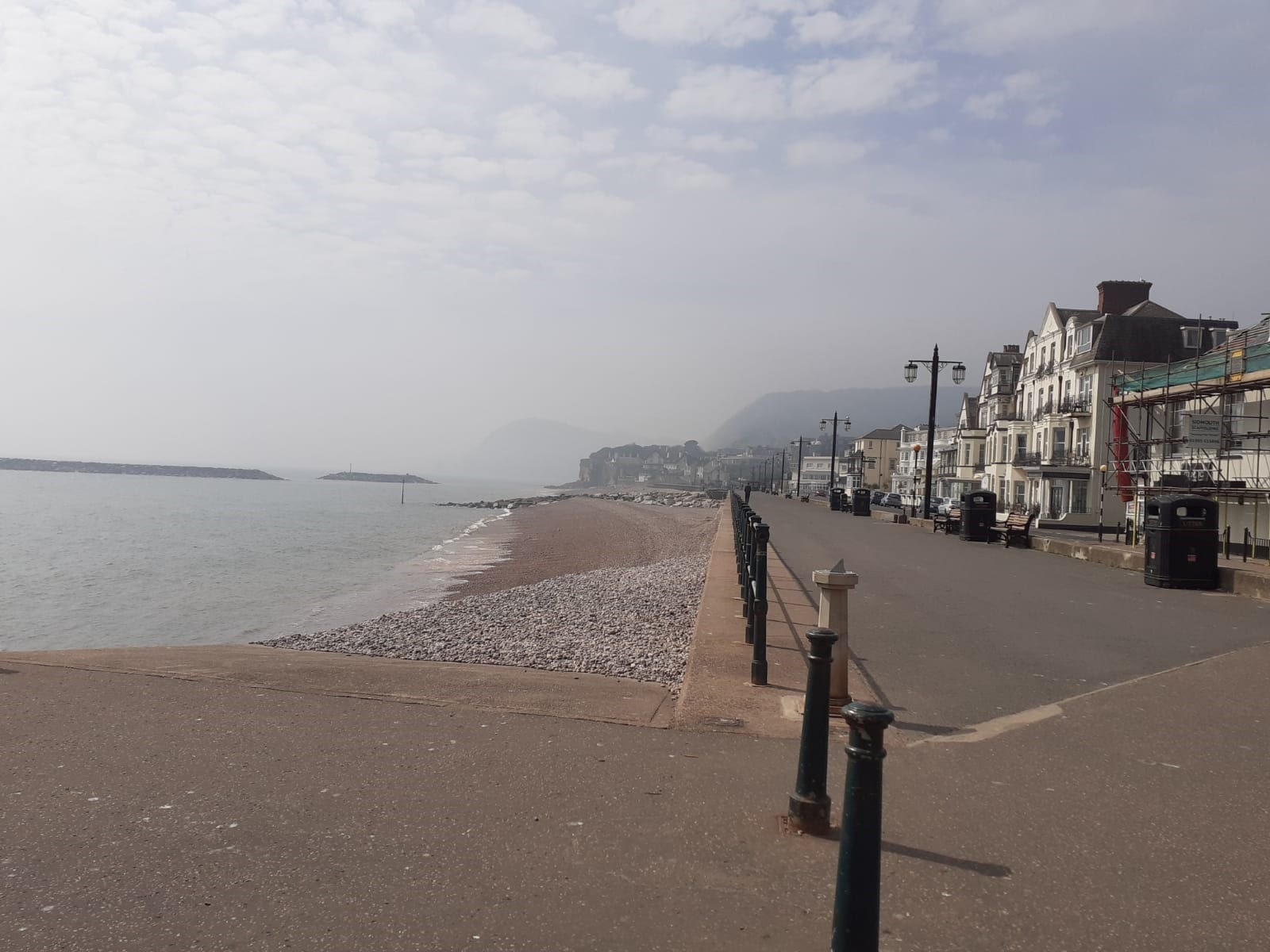 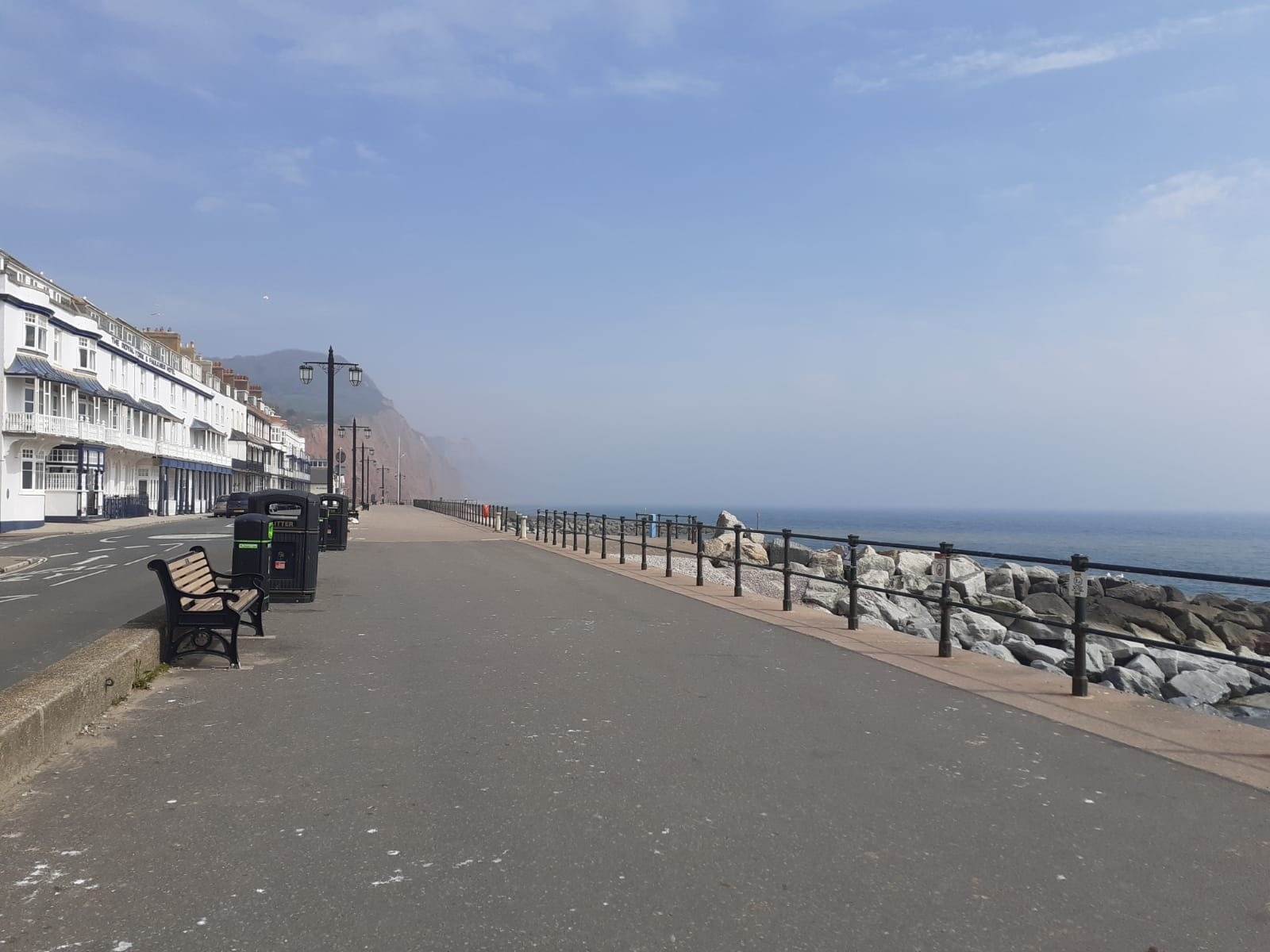 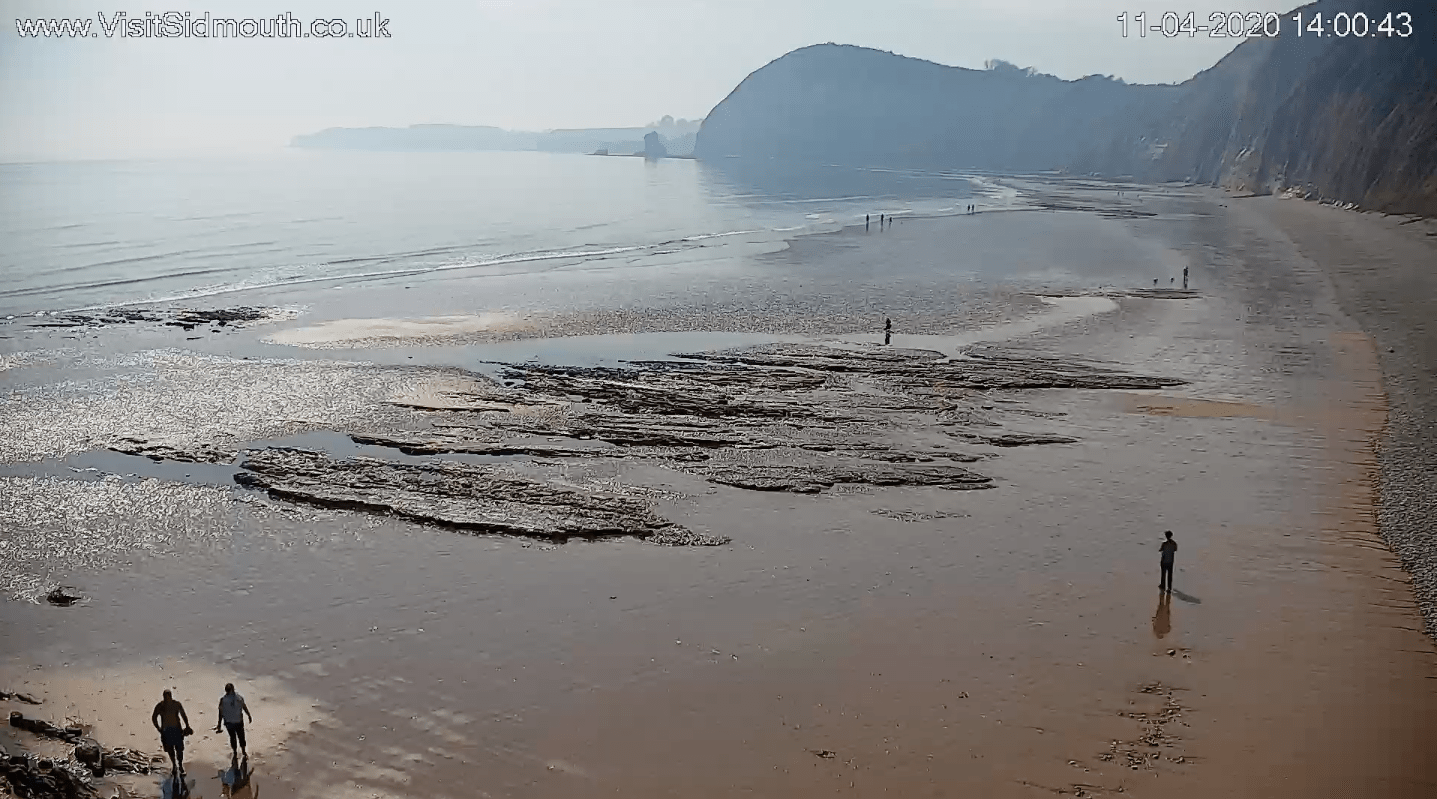 Statistics from highways chiefs show that the calls were listened too – with an 85 per cent drop in traffic when compared to the same period last year.

Fewer than 2,500 vehicles – a significant number of them transporting commercial and essential goods – entered Devon on the M5 on in a four-hour period on Maundy Thursday.

Road engineers from Devon County Council (DCC) who surveyed the traffic saw only one caravan, one camper van and one car pulling a dinghy travelling westwards throughout the entire four hours.

DCC leader Councillor John Hart. said: “This is only a snapshot, but it is very encouraging.

“It would seem the vast majority of people heeded our advice to stay away from the South West and keep all those of us who live here as safe as possible.”

The latest confirmed coronavirus death toll in Devon still stands at 74, according to NHS England figures released today (Tuesday). This includes 20 in Exeter, 32 in Plymouth, 19 in Torbay and three in North Devon.