The teams were divided into two groups of four playing against each other. Each of the three matches played by the team consisted of eight ends, with a time limit of one-and-a-quarter hours.

The teams gained two points for a win and one for a draw.

The match between Taunton Deane and Dawlish proved to be close with the teams drawn after eight ends so an extra end was played to decide third and fourth places. Taunton Deane winning (7-6).

The competition this year was sponsored by Select Windows.

Disability Bowls England would welcome a sponsor for the 2021 competition which would cover rink fees and individual trophies for the bowlers. 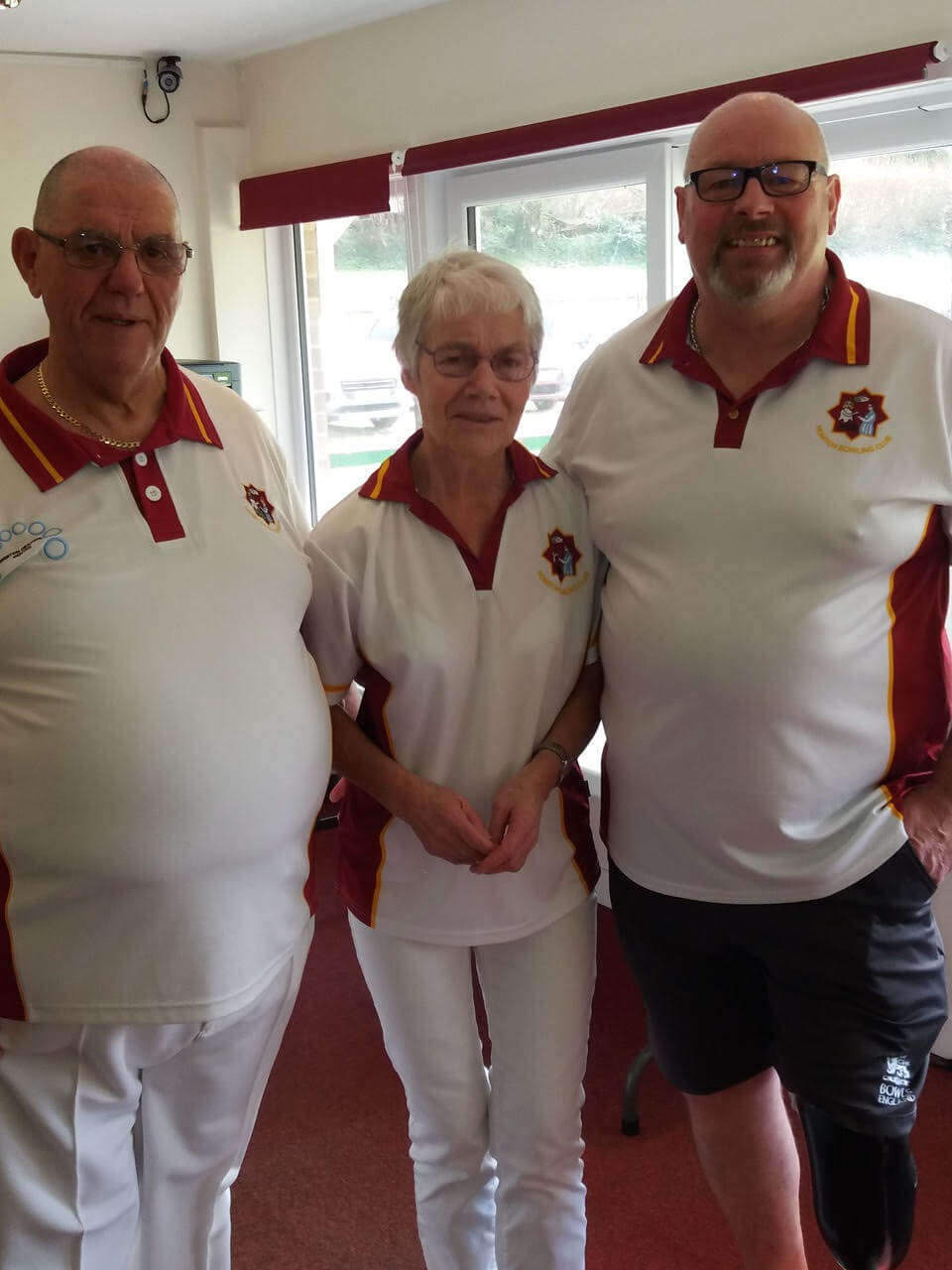 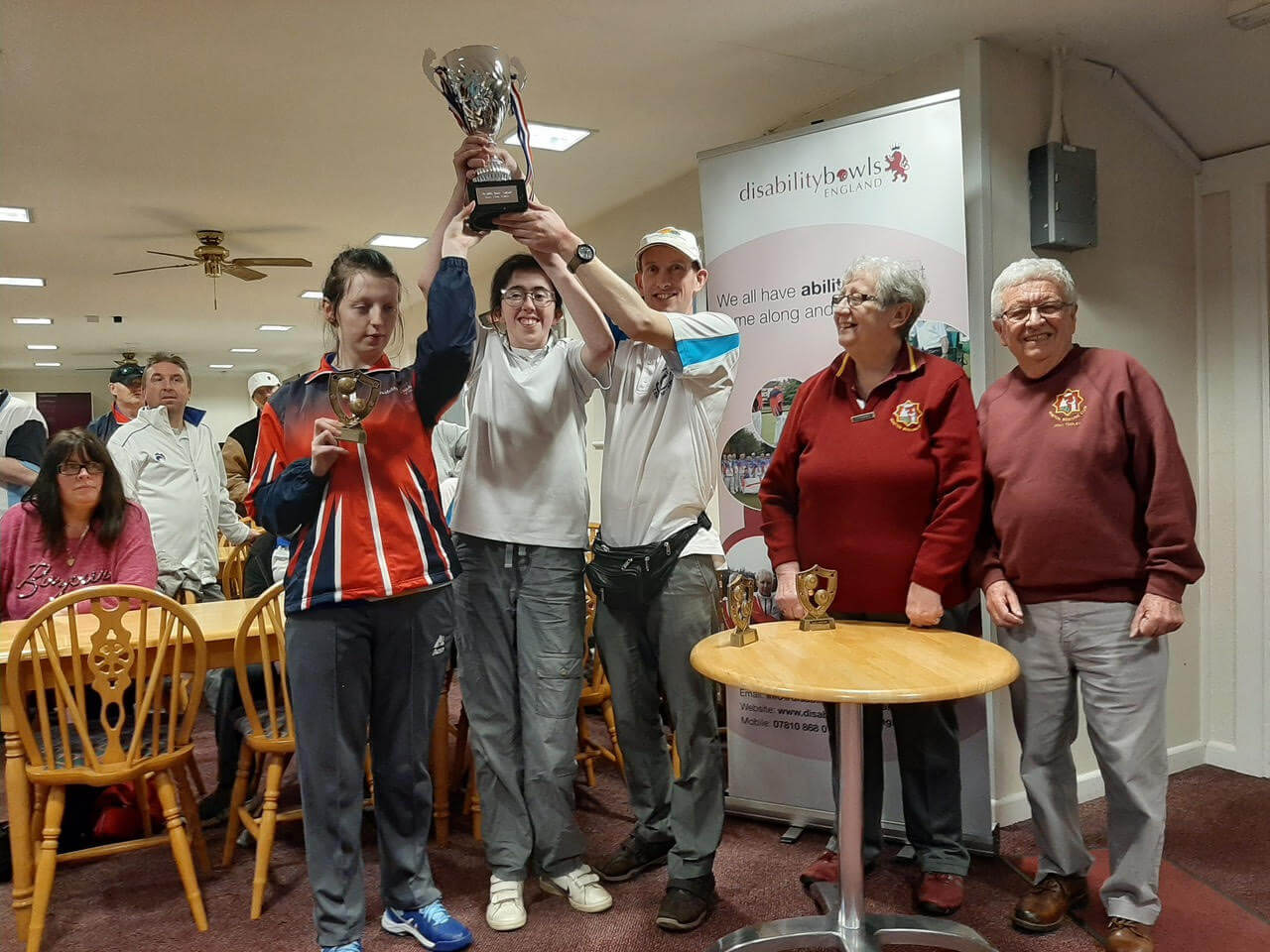 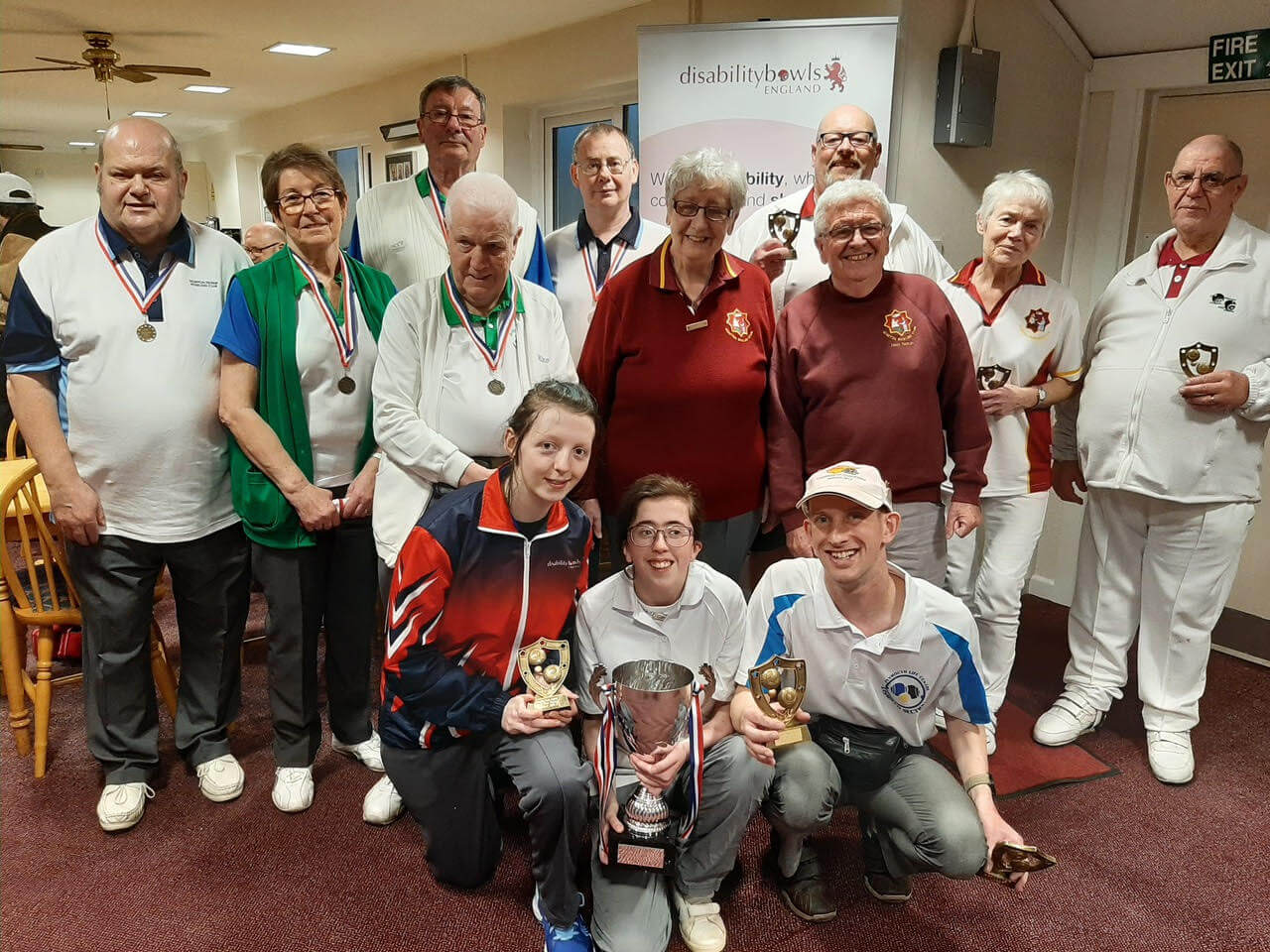