Tuesday, March 31
Trending
You are at:Home»News»Exeter»No further action against man arrested after crash at busy junction in Exeter city centre

Police called to a crash in Exeter city centre on Sunday say no further action will be taken against a man who was arrested on suspicion of theft.

Emergency services were called to the Western Way inner bypass at around 8am after a two-vehicle collision involving an Audi A3 and a Renault Clio.

A set of traffic lights on a busy crossing was wrecked as a result of the incident. 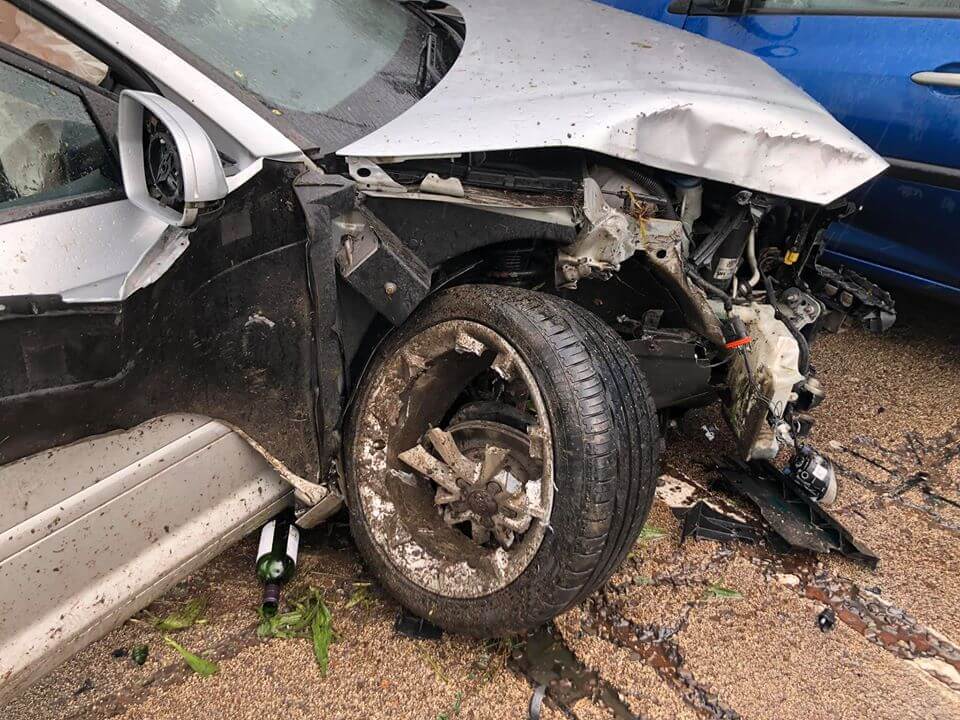 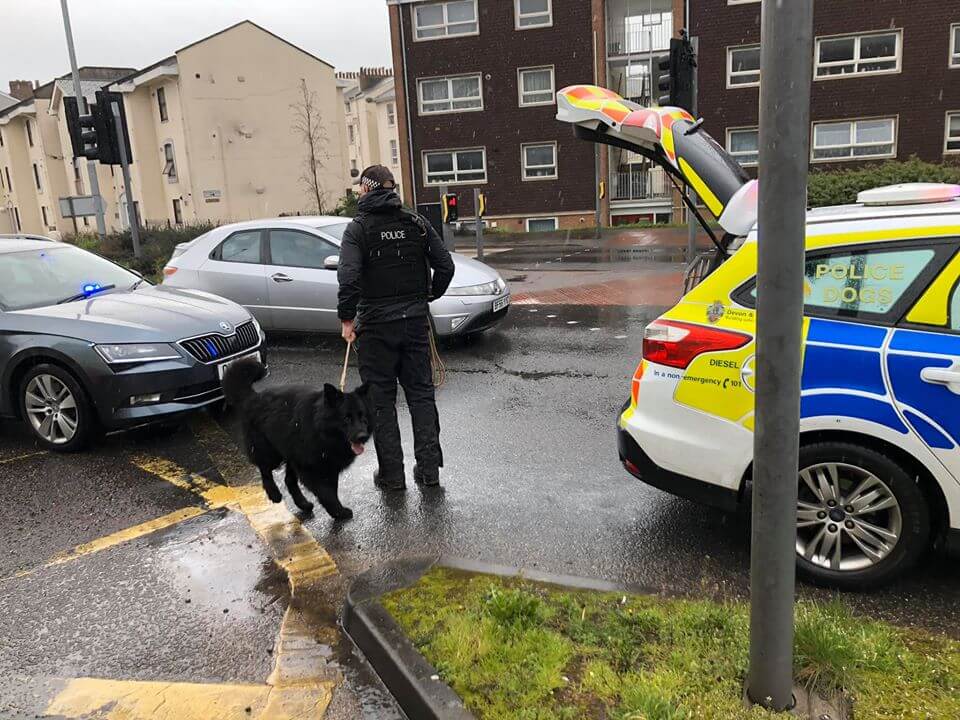 Police searched the area after the driver of the Audi left the scene of the crash, said a force spokesperson.

They added that said enquiries led officers to an address in Exeter and an arrest was made – but the man was later released without charge.

The spokesperson said: “Police were called to a two car collision on Western Way Inner Bypass in Exeter around 8am on Sunday 15 March.

“The collision involved an Audi A3 and a Renault Clio.

“The driver of the Audi left the scene of the collision. Officers carried out an area search.

“Police enquiries led to an address in Exeter a short time later where a 32-year-old man from Tiverton was arrested on suspicion of theft.

“He was later released without charge as the owner of the vehicle did not wish to pursue a prosecution.

“A traffic light was also damaged during the incident.” 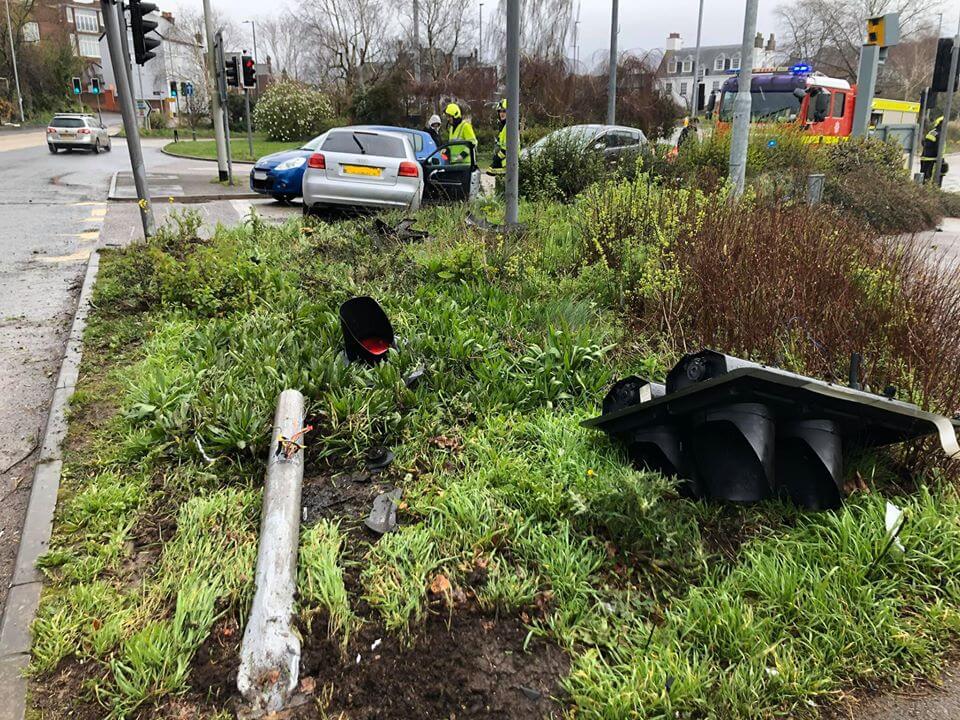 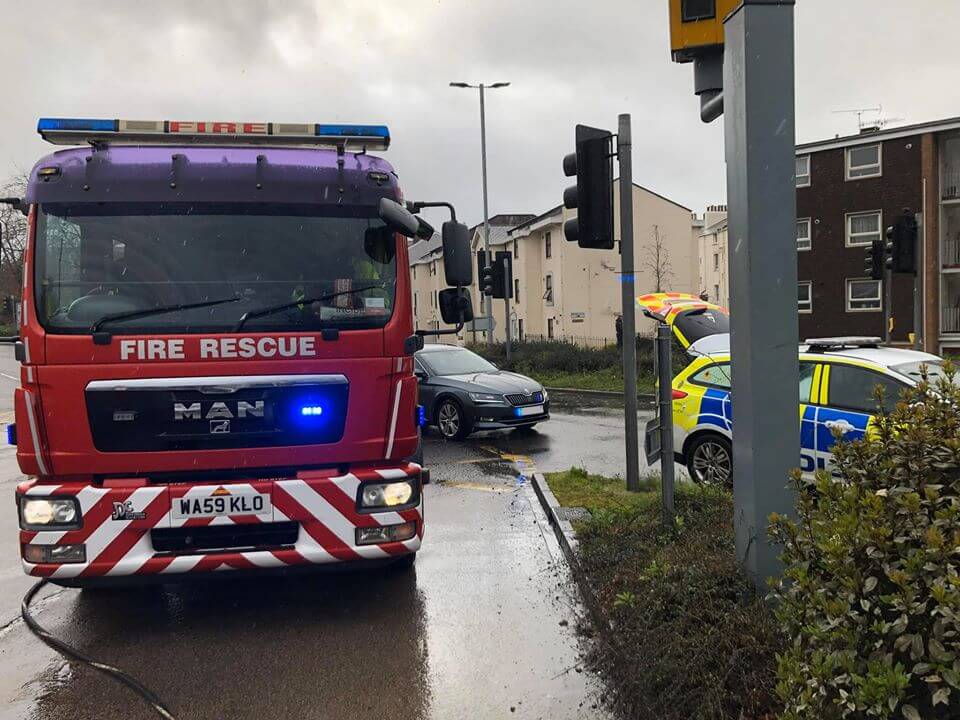