Monday, April 6
Trending
You are at:Home»News»Honiton»Family pays tribute to 23-year-old pedestrian from Honiton who died in A30 collision

Police have named the pedestrian who died in a collision with a lorry on the A30 near Exeter Airport last week as Hamish Culling from Honiton.

Family of the well-known 23-year-old today paid tribute him – saying they ‘will never recover’ from their ‘huge loss’.

Emergency services were called at around 1.55am on Friday, March 6, with reports of a collision between a Royal Mail goods vehicle and a pedestrian.

It happened on the A30 Honiton-bound carriageway, by the off-slip for Exeter Airport.

Mr Culling was pronounced deceased at the scene. 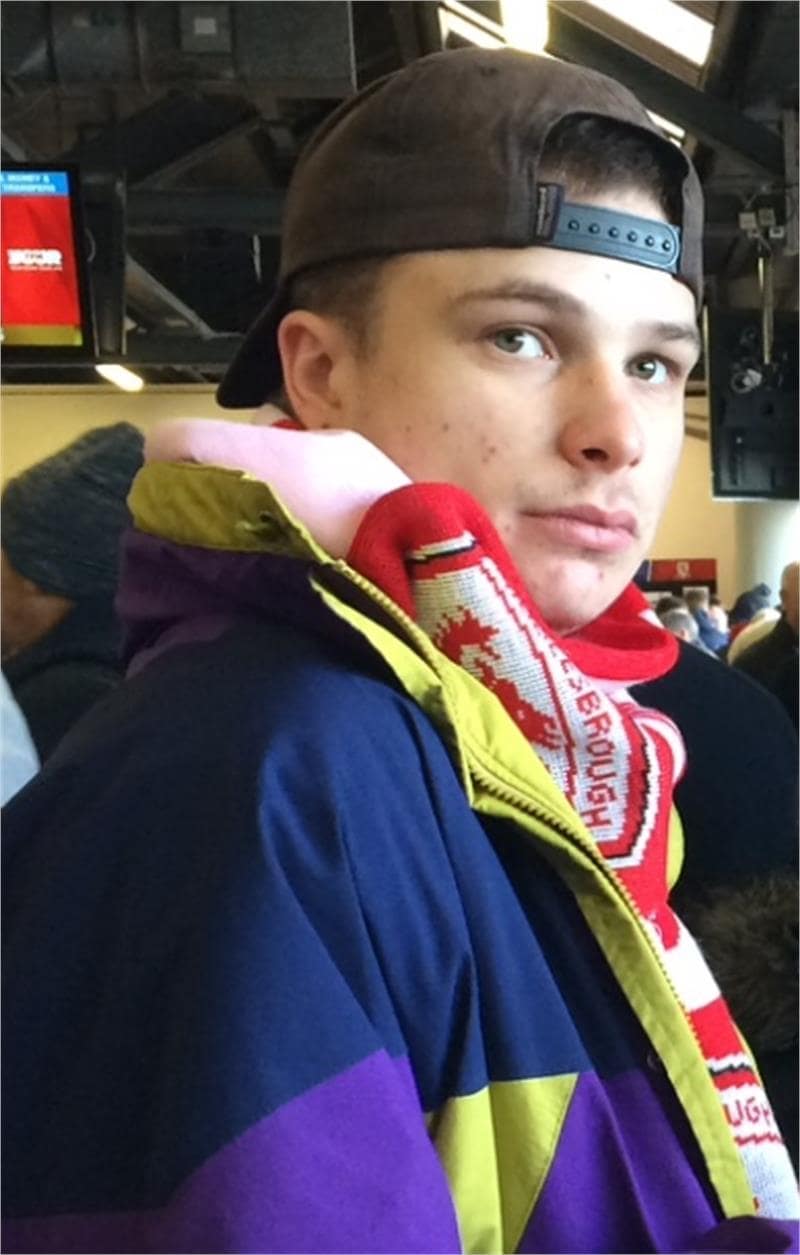 Tributes have been paid to Hamish Culling from Honiton.

His family said in a statement issued through Devon and Cornwall Police this afternoon: “Hamish Culling was sadly taken from us in a tragic road traffic accident in the early hours of Friday morning (March 6).

“It is a huge loss from which his family will never recover.

“He was known to lots of people and it is the people who knew him well and loved him that the family ask to treasure him – remembering all the precious memories that they have in their own way.”

Mr Culling’s family has asked ‘to be left to grieve with the people who loved him most’.