Flights from Exeter to Manchester – feared lost after the collapse of Flybe – have been revived by airline Blue Islands.

The Channel Islands-based carrier says it has stepped in to provide multiple daily services for the popular route ‘to maintain essential regional connectivity’.

CEO Rob Veron said: “With 120,000 passengers flying between Exeter and Manchester in 2019, we have reacted quickly to maintain these vital connections which are essential for the economic and social wellbeing of the South West, following the sad closure of Flybe.

“We are pleased to complement Saturday’s announcement of the continuation of flights between Exeter and Jersey with our Exeter – Manchester services.

“We look forward to providing key UK regional infrastructure in this first phase of activity from Exeter Airport as we continue to sustainably develop our route network in key markets.” 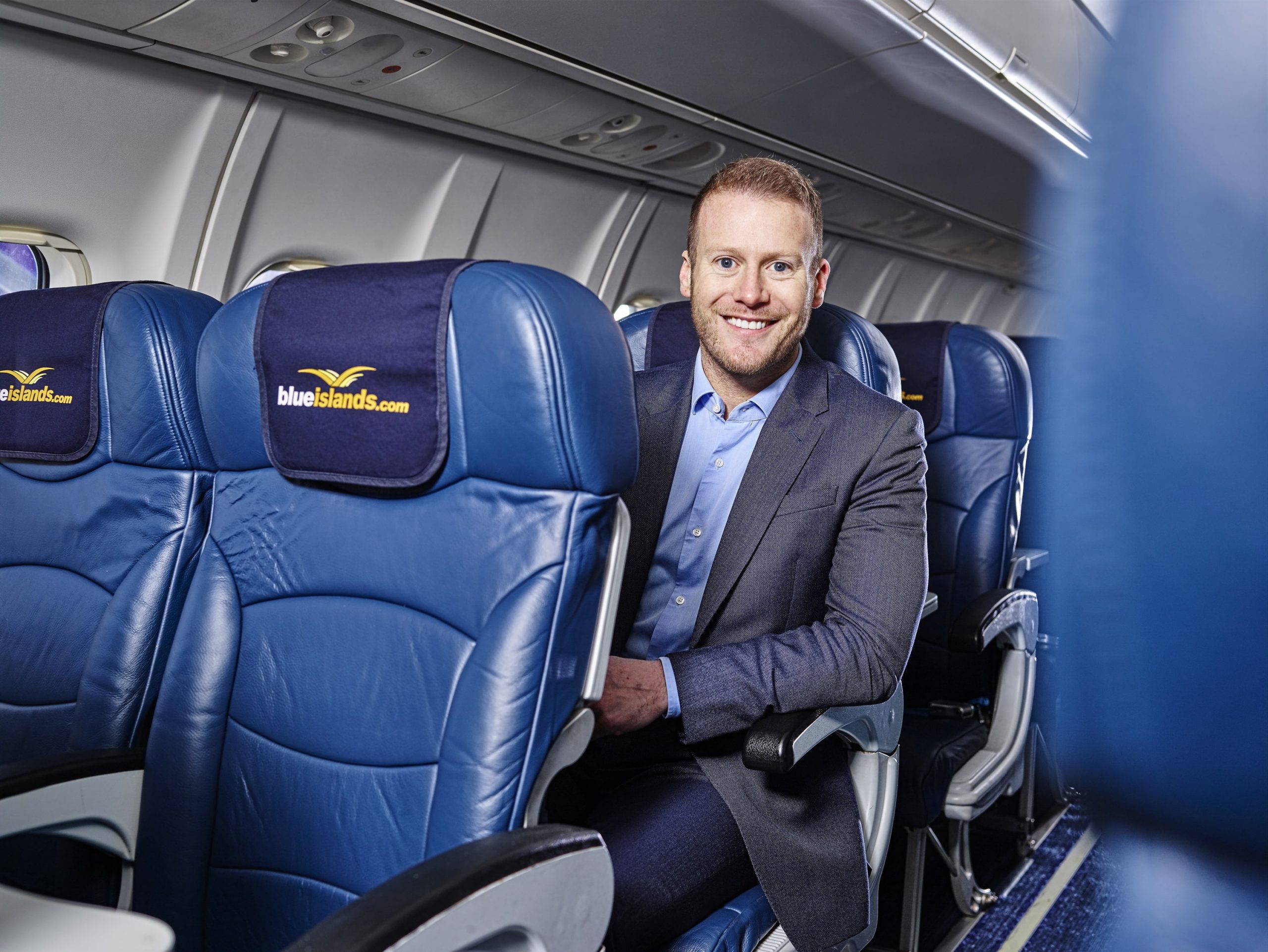 Matt Roach, managing director at Exeter Airport, added: “With routes already secured to Jersey and now with the addition of multiple daily services from Exeter to Manchester, we are delighted that Blue Islands has been able to provide this key infrastructure to the South West, and so quickly after the disruptions which followed Flybe’s collapse last week.”

Blue Islands says it will establish a base – including engineering support – in Exeter for its ATR aircraft and crew to serve the route, which will operate multiple flights throughout the day from mid-April.

Blue Islands announced last week it will also maintain the connection between Exeter and Jersey with up to seven flights per week.

“I’d like to thank Blue Islands for stepping in and providing this popular route to protect jobs and connectivity.”