Friday, April 16
Trending
You are at:Home»News»Exmouth»Exmouth in Bloom flags up how great the town is for national judges’ summer visit

The flags will be flying for Exmouth when Britain in Bloom judges visit the town in the summer for the national competition.

Exmouth in Bloom volunteers have been hard at work stitching colourful banners to brighten up The Strand as part of the town’s 2020 competition entry.

Each design, sewn by a team of volunteers, has been inspired by Exmouth and highlight elements of what makes the town unique. 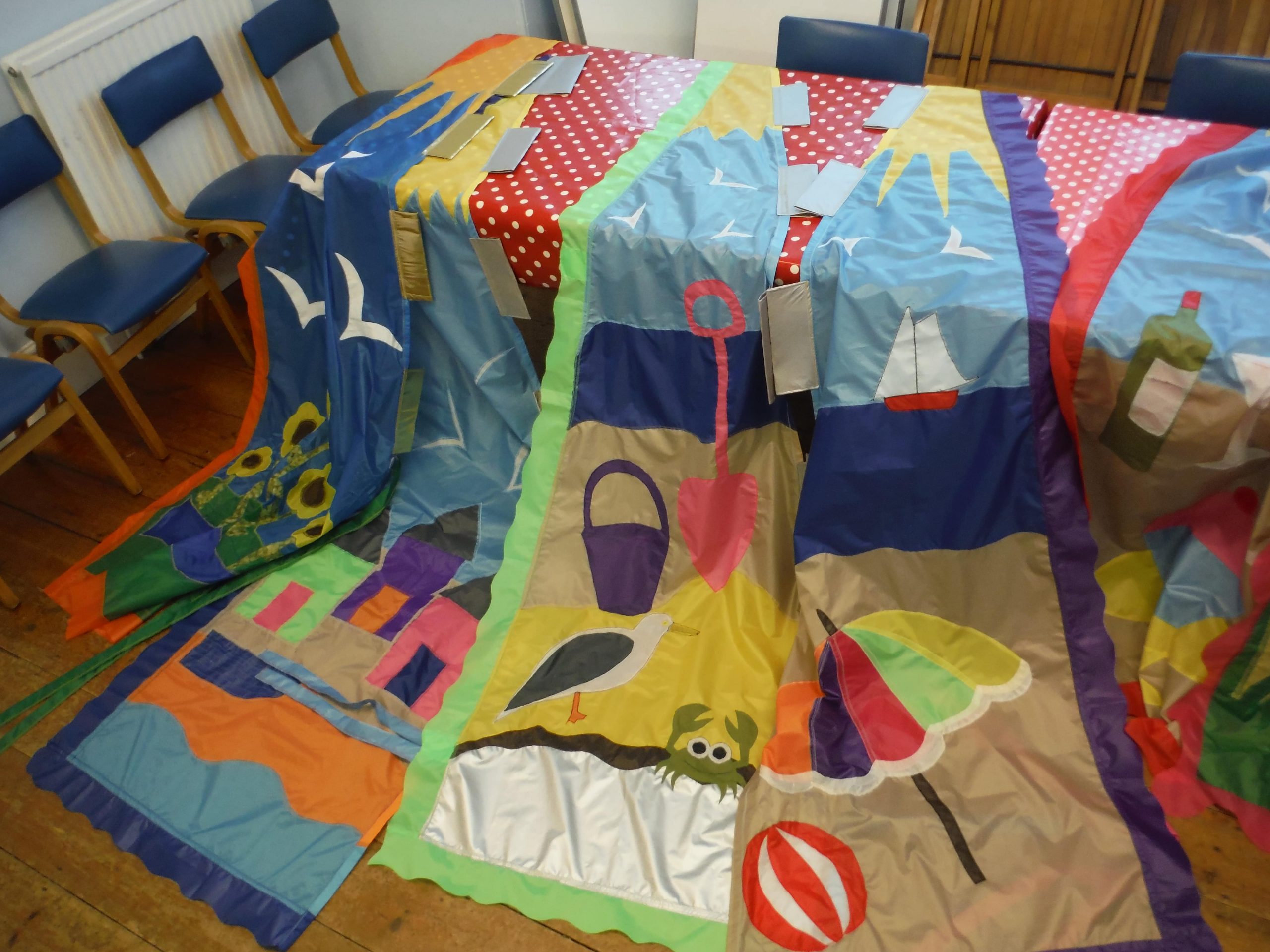 The banners are inspired by Exmouth and what makes the town unique.
Photo: Exmouth in Bloom.

The in-bloom group said the idea of banners came from a visit to a Devon flag festival last year.

Marion Drew, Exmouth in Bloom vice chairman, said: “The project is all coming together. starting with the completion of nine flags.

“The designs represent Exmouth in one way or another and have been designed and sewn by a team of volunteers, headed by Sue Atkinson, over the last six weeks.”

She added: “After visiting Moretonhampstead’s flag festival last year, Exmouth in Bloom’s secretary, Sharon Darton and friends group’ secretary, Sandie Cox, had the idea of brightening up the town for Exmouth’s national Britain in Bloom entry this year, by making banners to fly from buildings in The Strand for the summer months.” 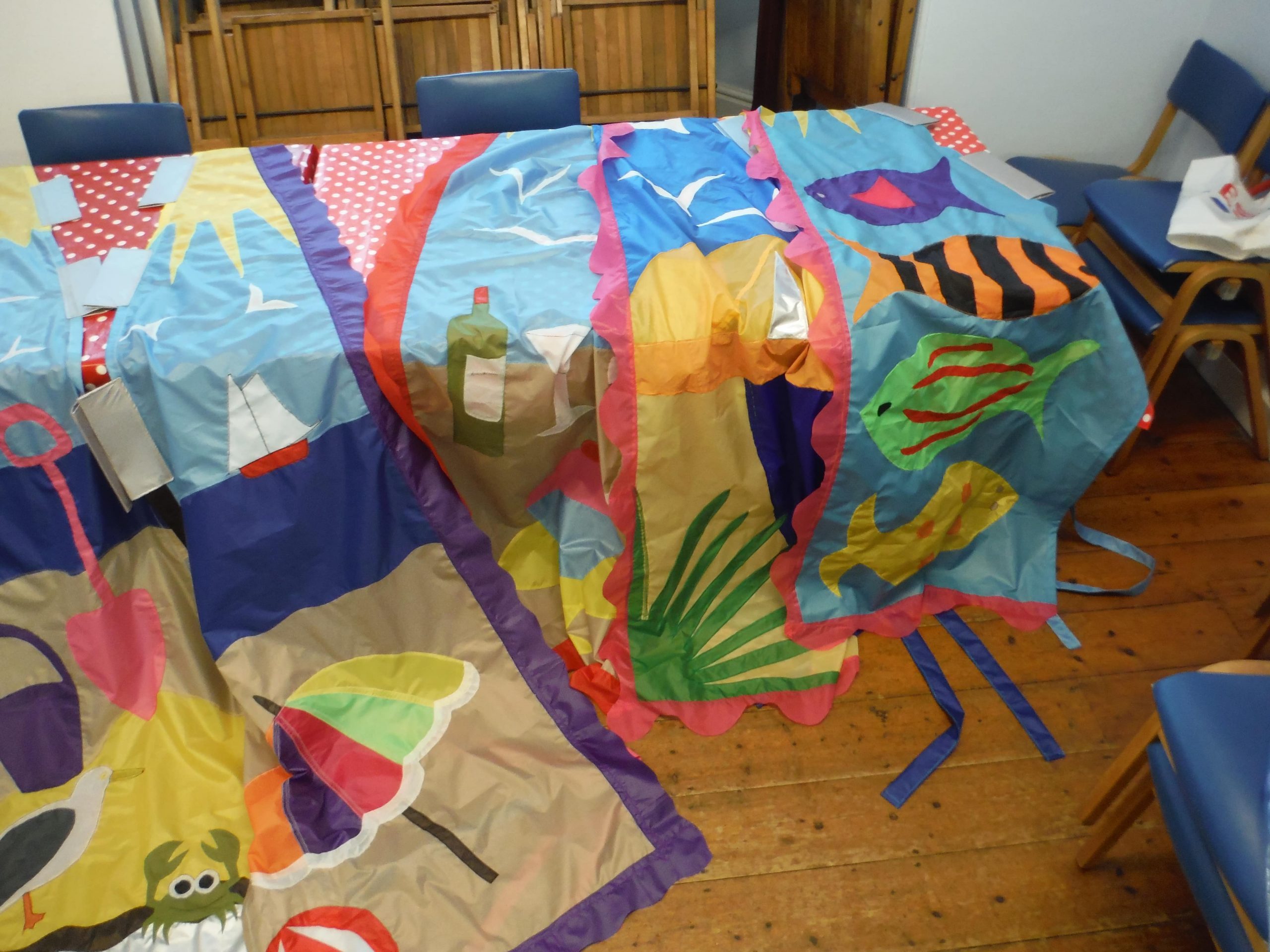