The EA said flooding was also possible in the Exmouth area after overnight rain fell on already saturated ground.

The agency is urging people to stay safe and be aware the flood water could be deep or fast flowing.

River levels were expected to remain high throughout Saturday and EA is warning people to be aware flooding of low-lying land and roads was possible.

A spokesperson for the Environment Agency said: “The ground in many areas is totally saturated and the rainfall has caused rivers to rise and they are expected to remain high throughout Saturday.

“Flooding to low lying land and roads is still expected, and flood waters may be deep and fast flowing within this area.

“River levels have begun to stabilise and are slowly beginning to fall in upstream locations.

“Remain safe and be aware of your local surroundings.” 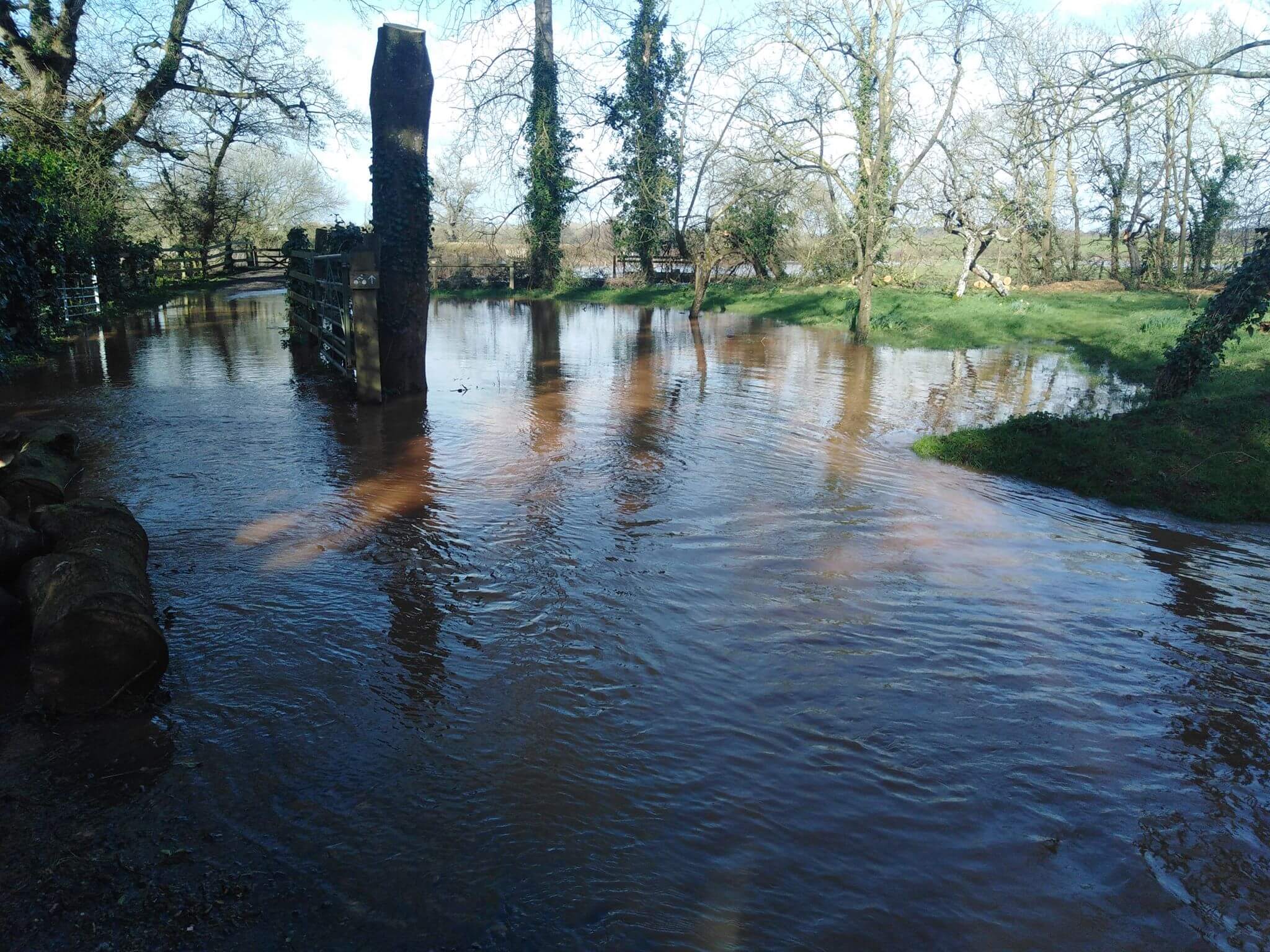 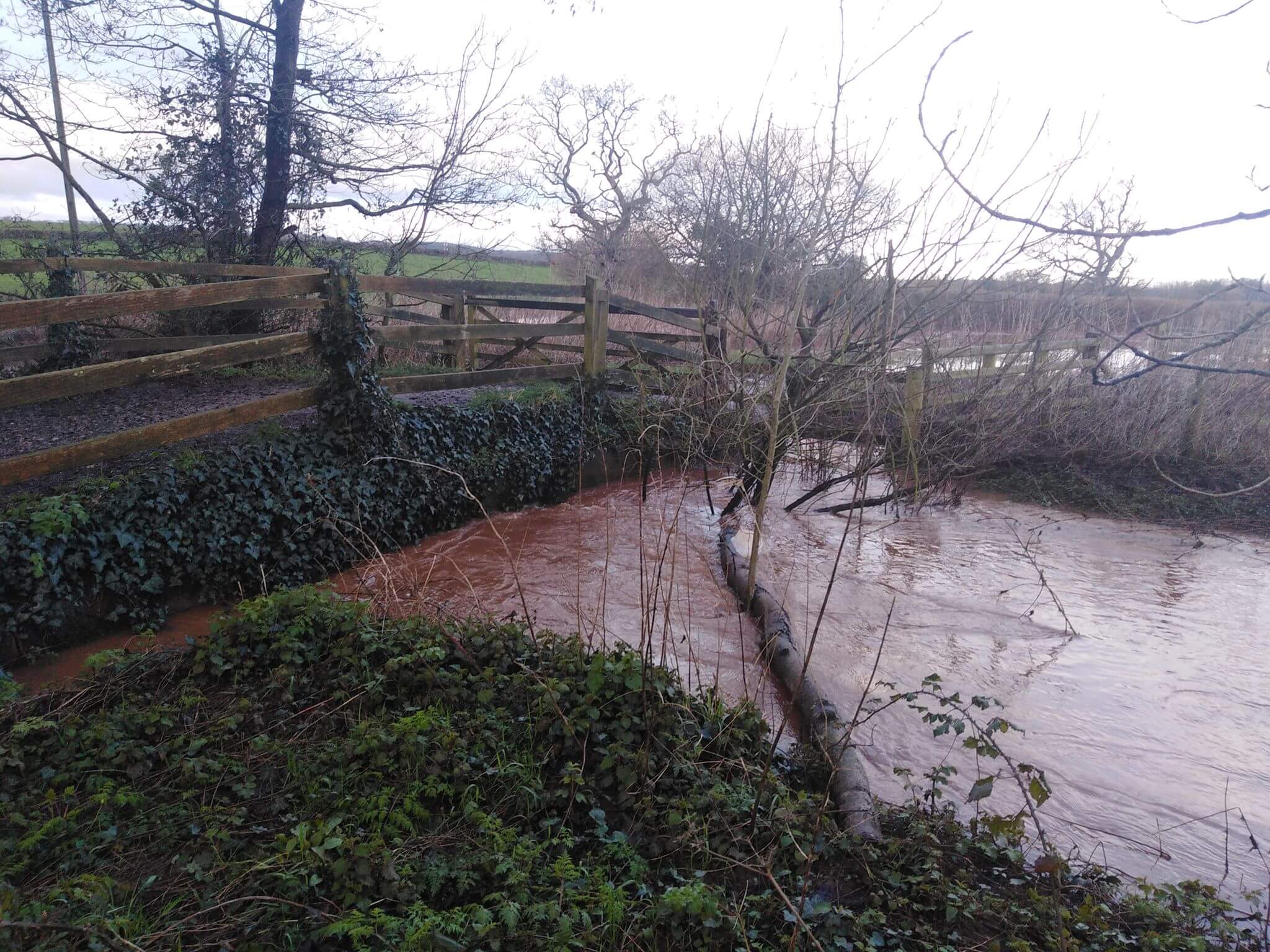 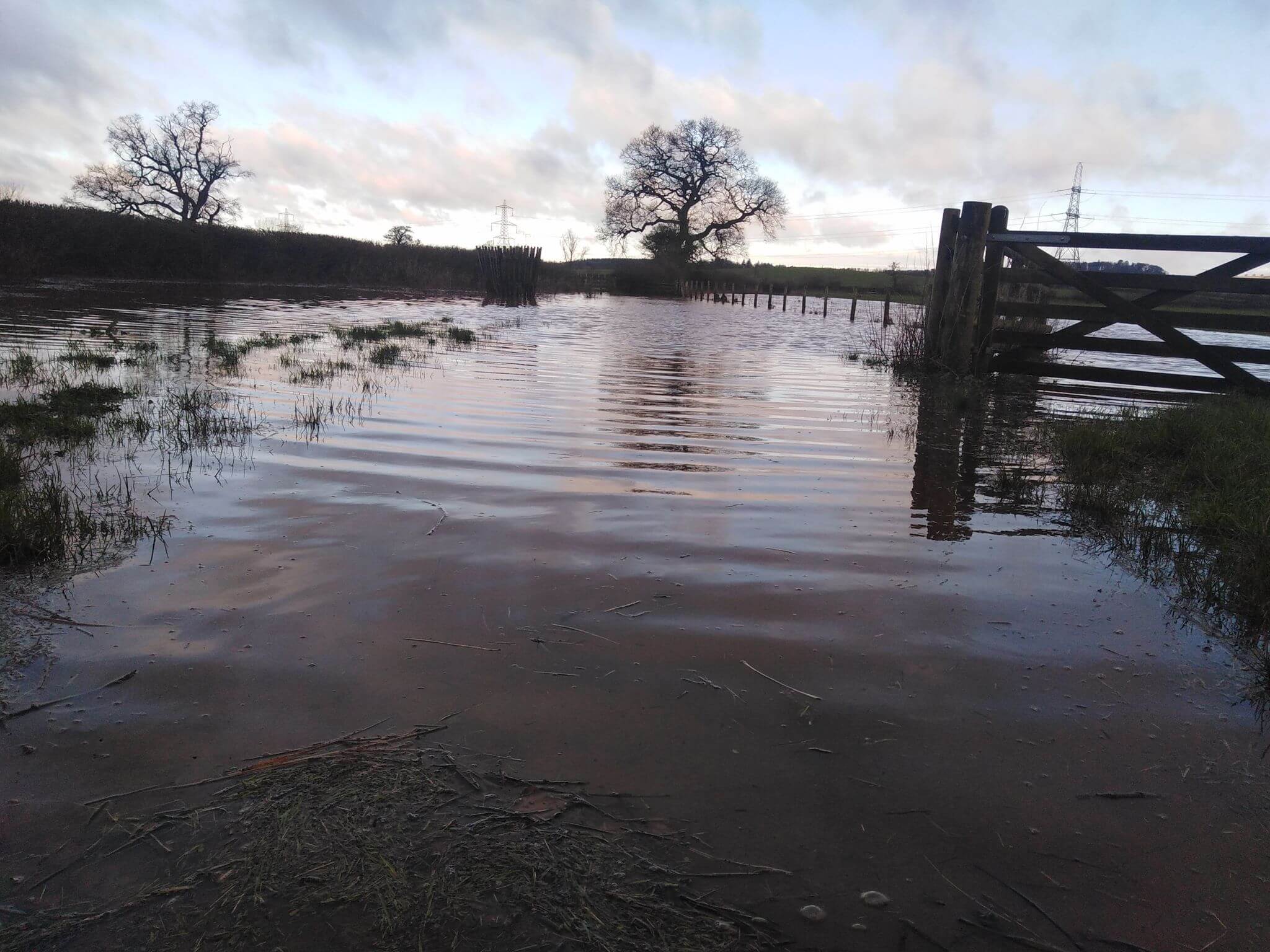 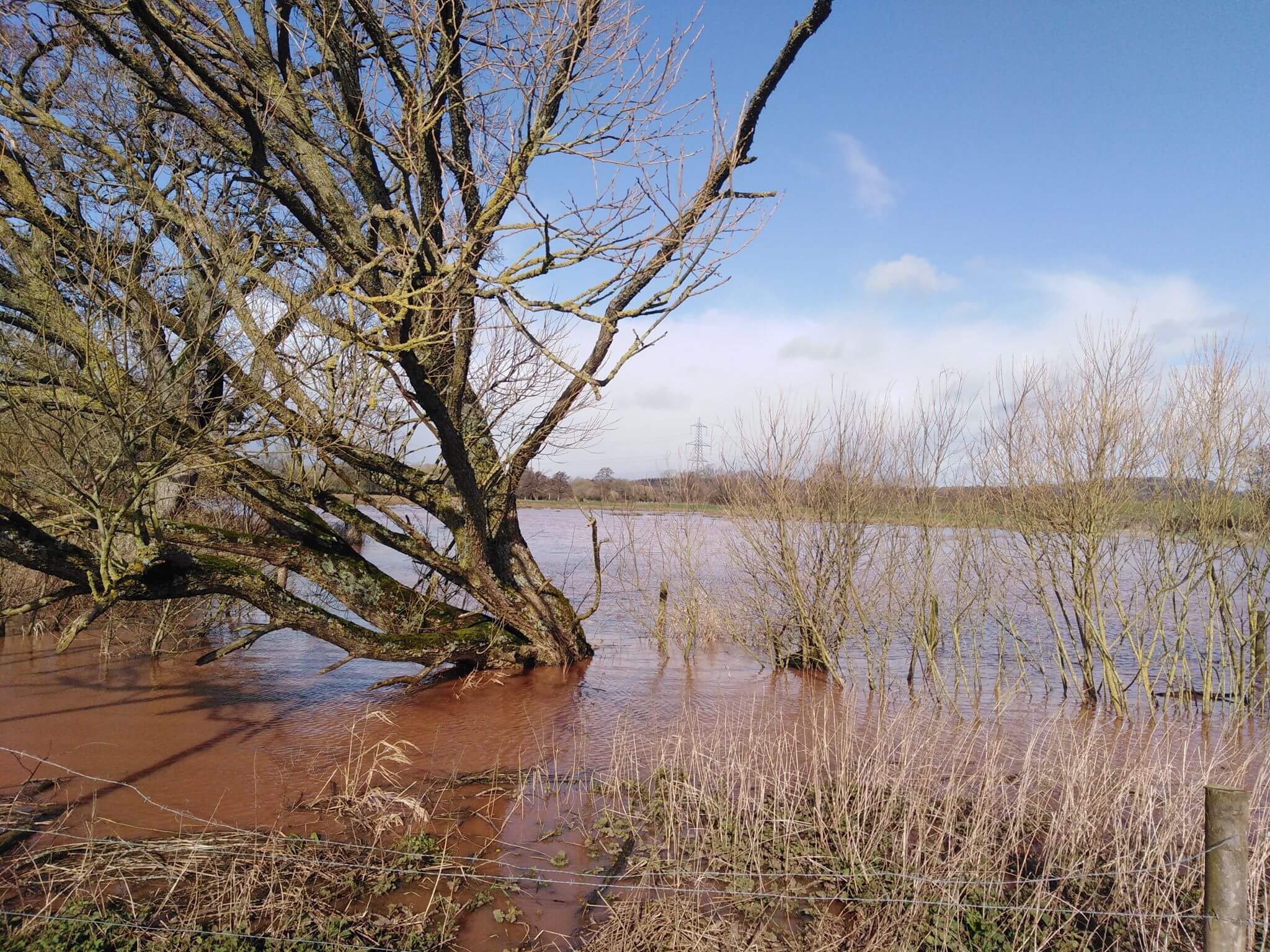 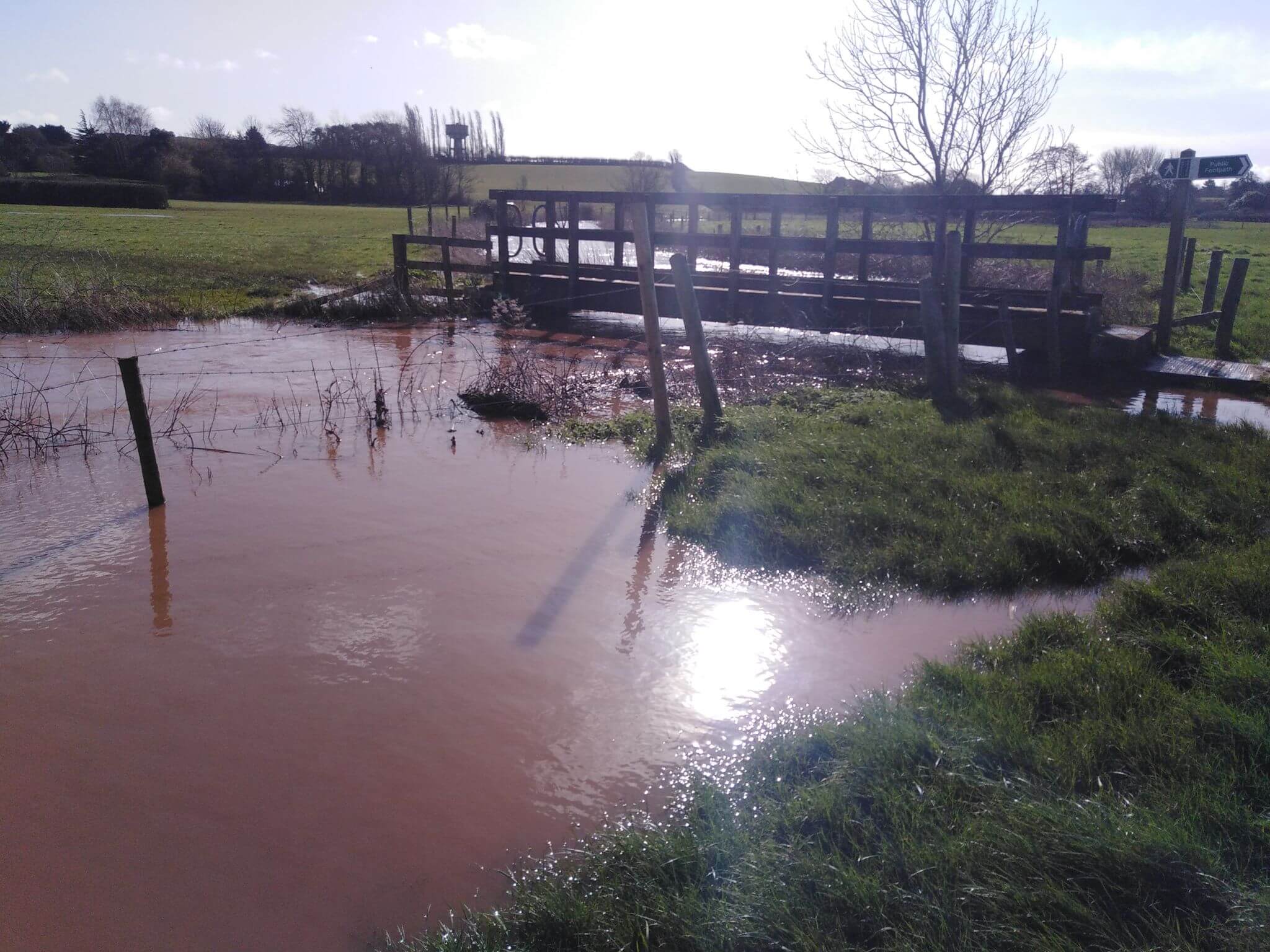 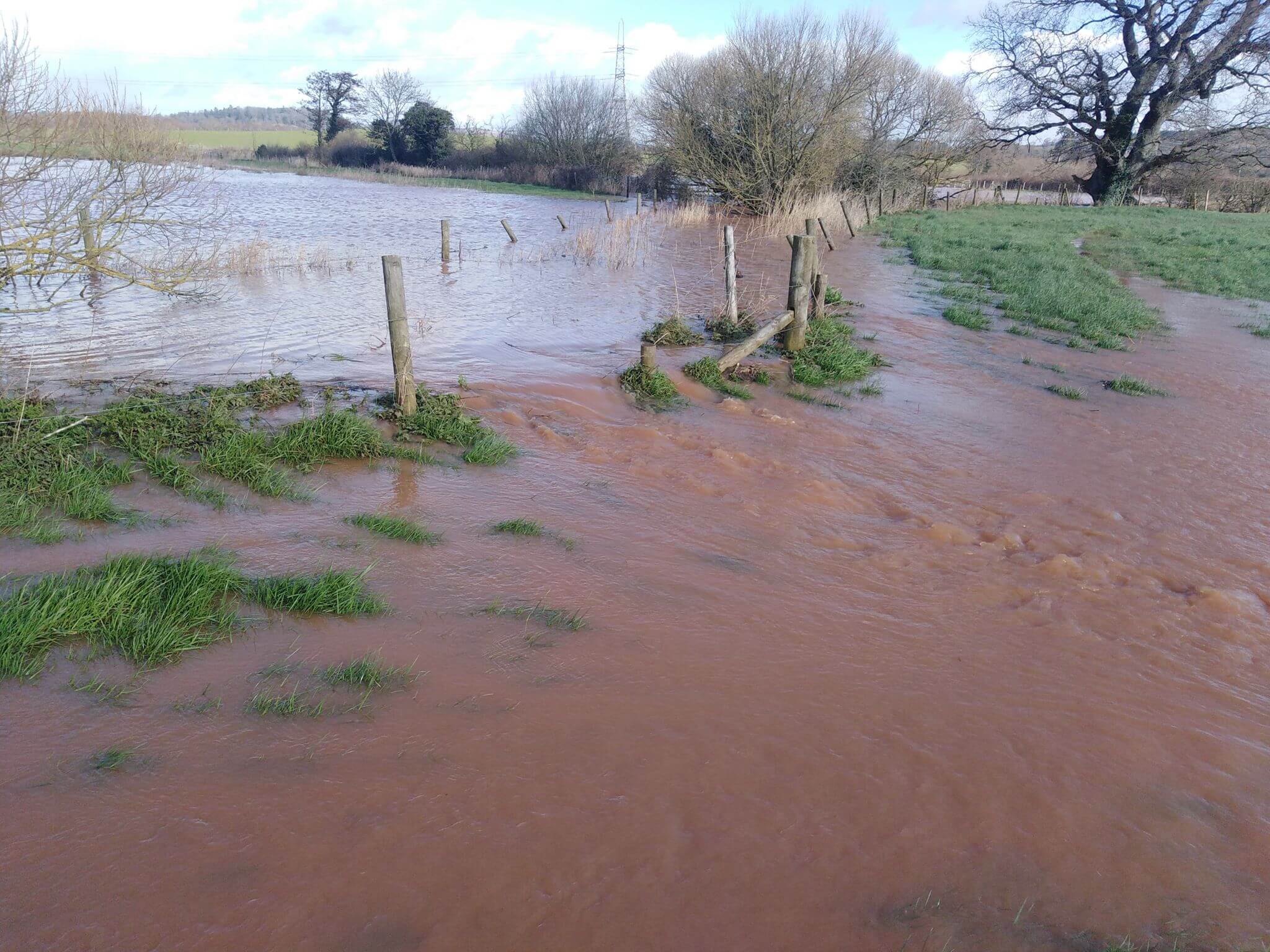