Police in Exeter who seized a moped seen speeding through parks and streets in Exwick want to identify the youth riding the vehicle.

The city’s neighbourhood police team on Saturday, February 22, received reports of anti-social behaviour at around 2pm, where a youth was seen riding a moped without a crash helmet.

Police said it was thanks to the help of the pubic the youth dumped the moped near Exwick Cemetery, which was seized by officers.

A Devon and Cornwall Police spokesperson said: “Police responded to reports of anti-social use of a moped by a young male riding without a helmet at speed through parks and residential areas.

“Thanks to the support of members of the public the moped was located dumped in close proximity of Exwick Cemetery.

“Police powers have been used to has seize the bike and take it off of the streets.

“We were unable to identify offenders using the bike.” 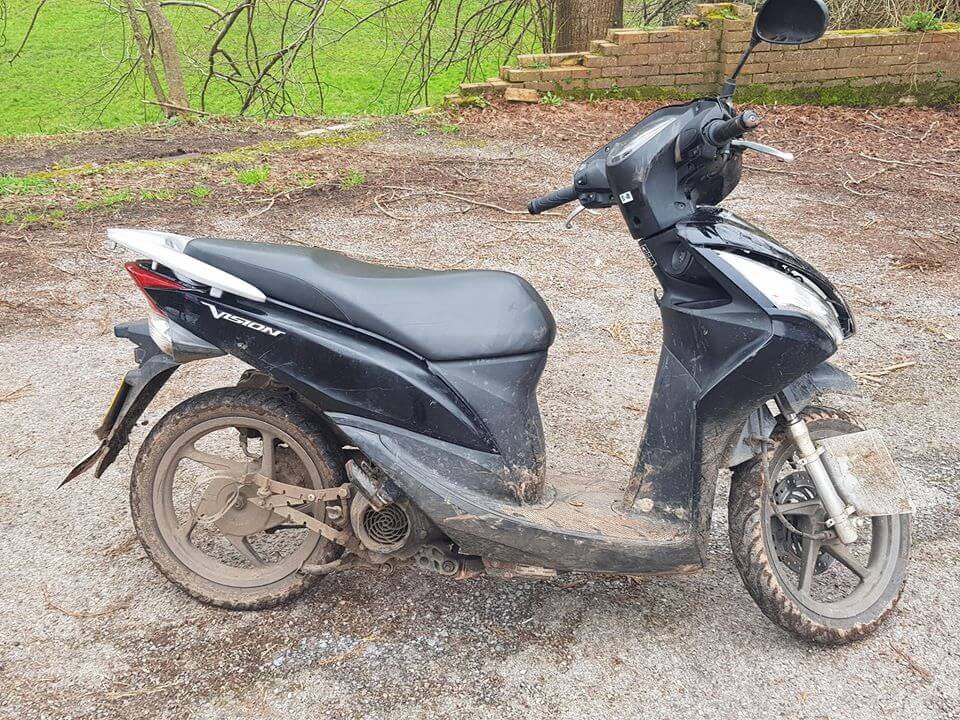 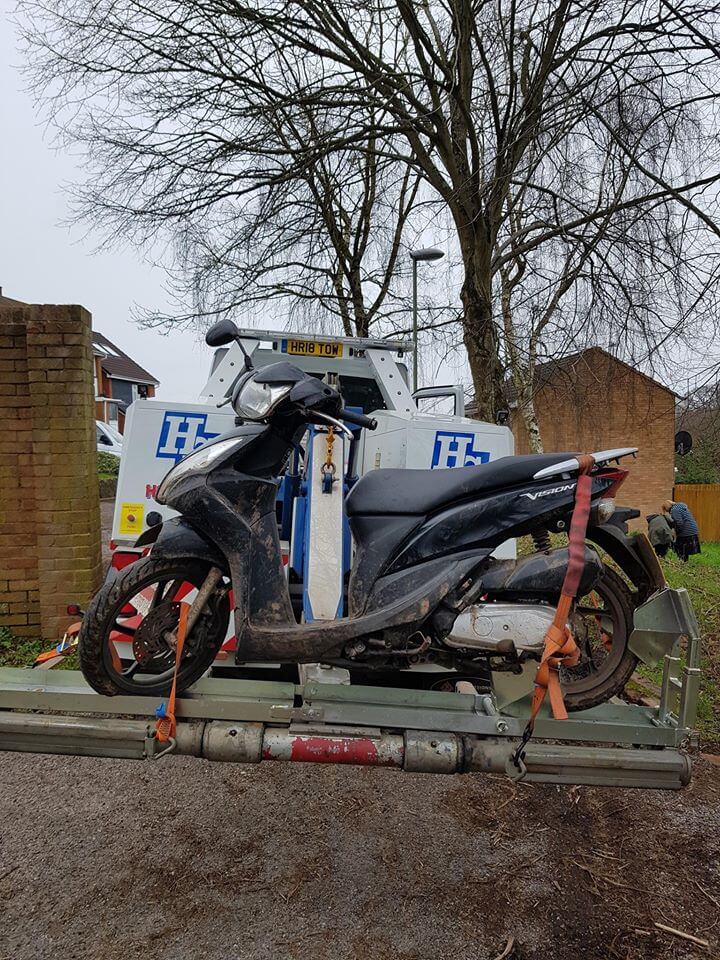 Anyone with information to help police is asked to call 101.