Schoolchildren in Budleigh Salterton and Exmouth have urged the Government to stop scuppering their efforts to ditch single-use plastics by sending them fruit and vegetables wrapped in the stuff.

Youngsters have created a video urging Whitehall chiefs to scrap the environmentally-harmful packaging and boxes the healthy snacks are transported in.

The near two-minute creation – led by St Peter’s Primary School in Budleigh – has been viewed ore than 1,000 times on Youtube.

St Peter’s embarked on a mission to rid itself of the plastics in September 2018.

But its eco-champion Jemima Moore discovered its largest source of the material was coming from the Government-funded fruit and vegetable snack scheme.

In fact,  Whitehall is challenging schools to become single-use plastic-free by 2022.

“Yet, every day this government-led scheme is sending huge amounts of single-use plastic to schools across the country,” said Mrs Moore.

She and pupils wrote to the Department for Environment, Food and Rural Affairs (Defra) and to the snack suppliers, but said the responses ‘simply gave excuses’.

As a result, headteacher Steve Hitchcock reached out to other schools with an idea to visually represent the problem.

The video shows that the plastic packaging the fruit and vegetables arrive in cannot be recycled – and uses a swimming pool to illustrate how it will end up in the ocean. 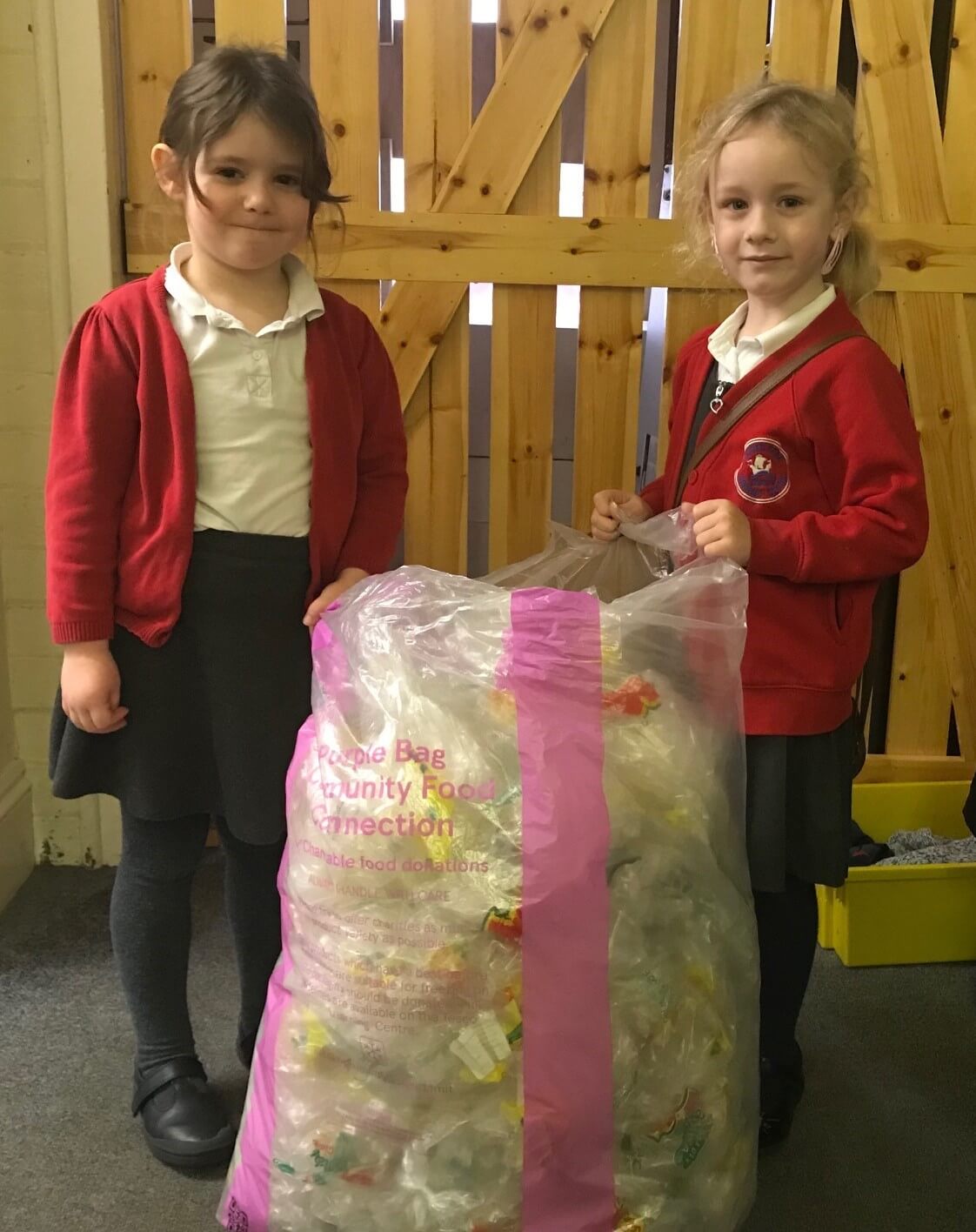 Mrs Moore, who is also an Exeter city councillor, added: “Pupils let them know that, whilst they were very grateful for the fruit and vegetables for schools scheme, solutions to the wasteful packaging were needed.

“Eco-champions asked that they find alternatives to sending fruit in so much plastic and stopped sending unrecyclable black plastic and plastic nets.

“They also suggested that the snack could be delivered in reusable crates instead of cardboard boxes which are used just once, costing the school over £400 to recycle each year. 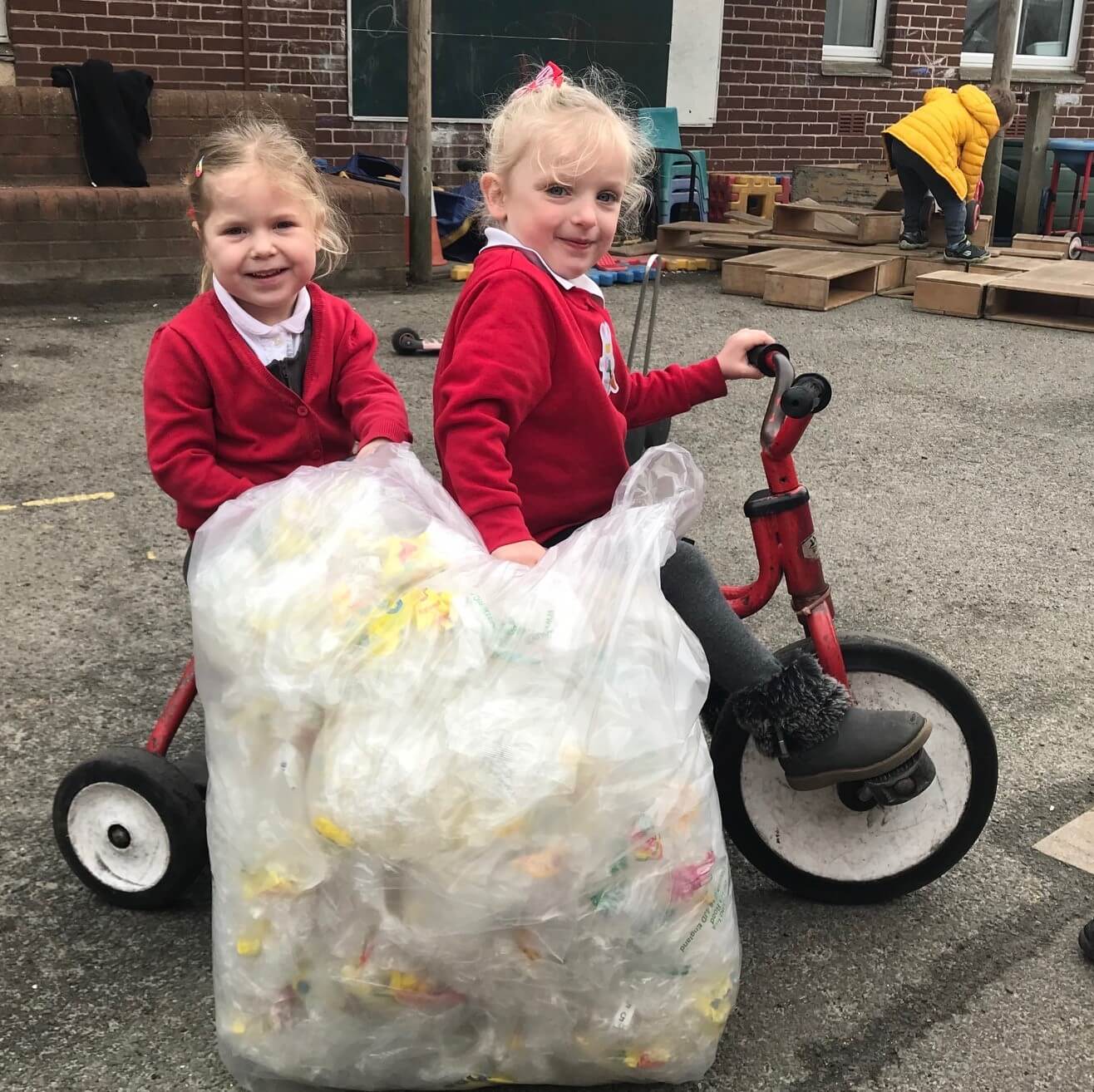 “The stream of fruit snack waste continues, however, and a year-and-a-half on, there is no sign of action being taken by the Government to reduce it.

“Schools collected fruit snack plastic waste to create a short film in the hope that it might have the impact that letters to the Government have failed to.

“The film will be sent to Defra and to the School Fruit and Vegetable Scheme.

“It is hoped that it will be shared widely and raise awareness of the government’s inaction where it should be leading the way.” 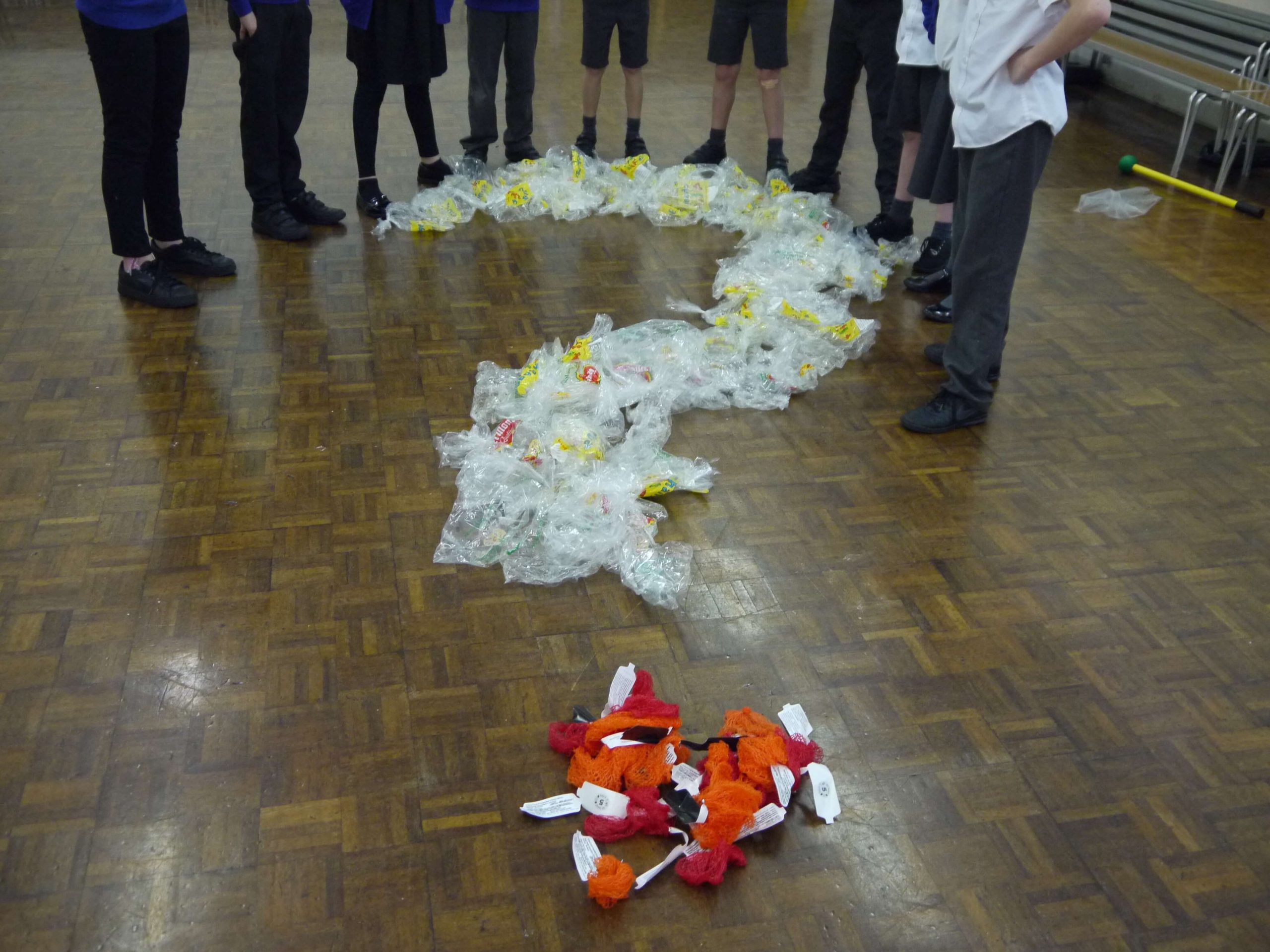