Low-lying land and roads near the River Clyst have been flooded during Thursday and water levels are expected to remain high.

The EA issued alerts for possible flooding around the River Clyst and its tributaries, and a separate call for the River Axe area.

Flood alerts have been lifted for areas around the River Otter and River Sid and low-lying parts of Exmouth.

Many low-lying fields and lanes in the Broadclyst, Westclyst and Poltimore areas were flooded on Thursday morning after a night of heavy rain. 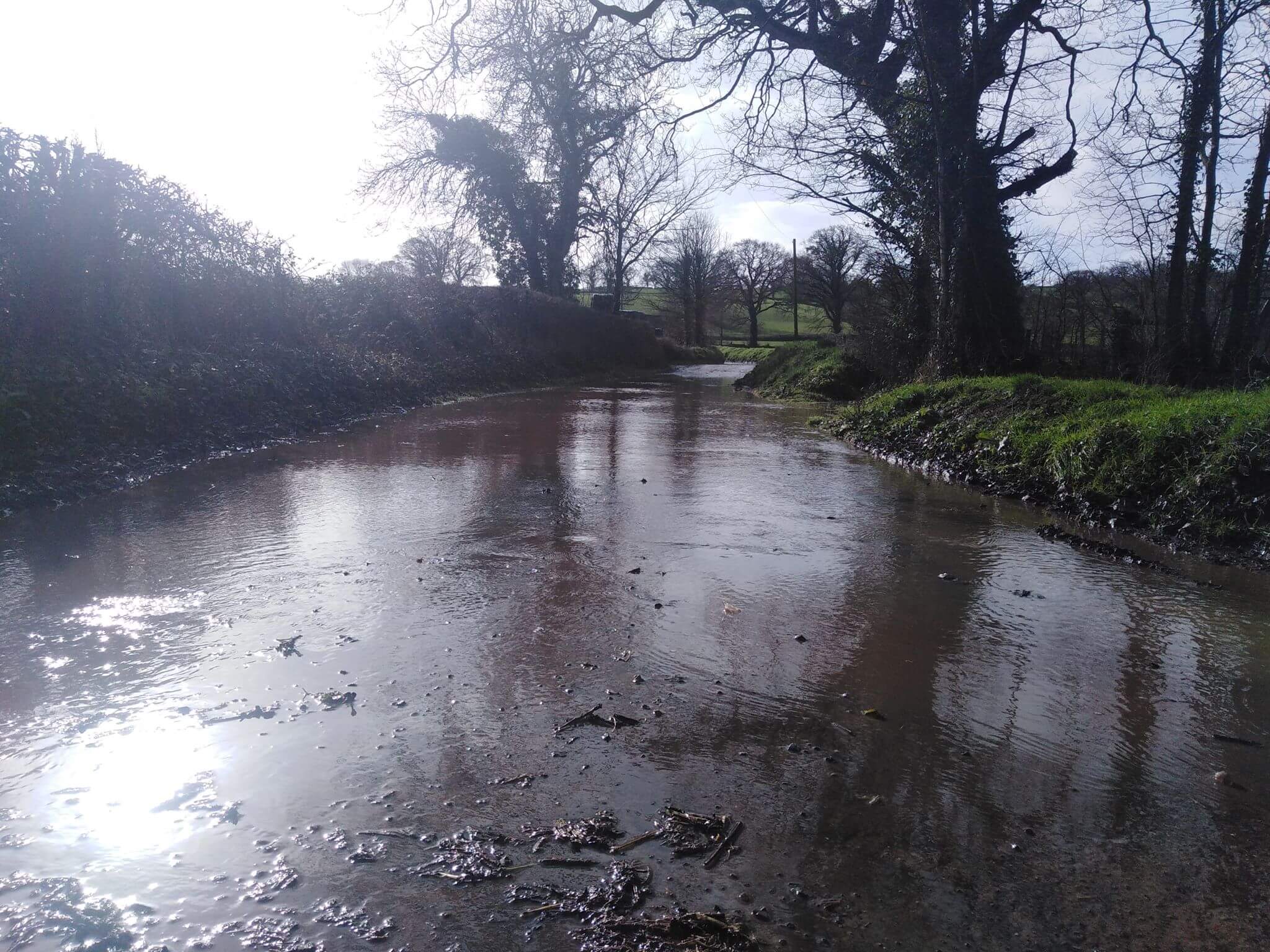 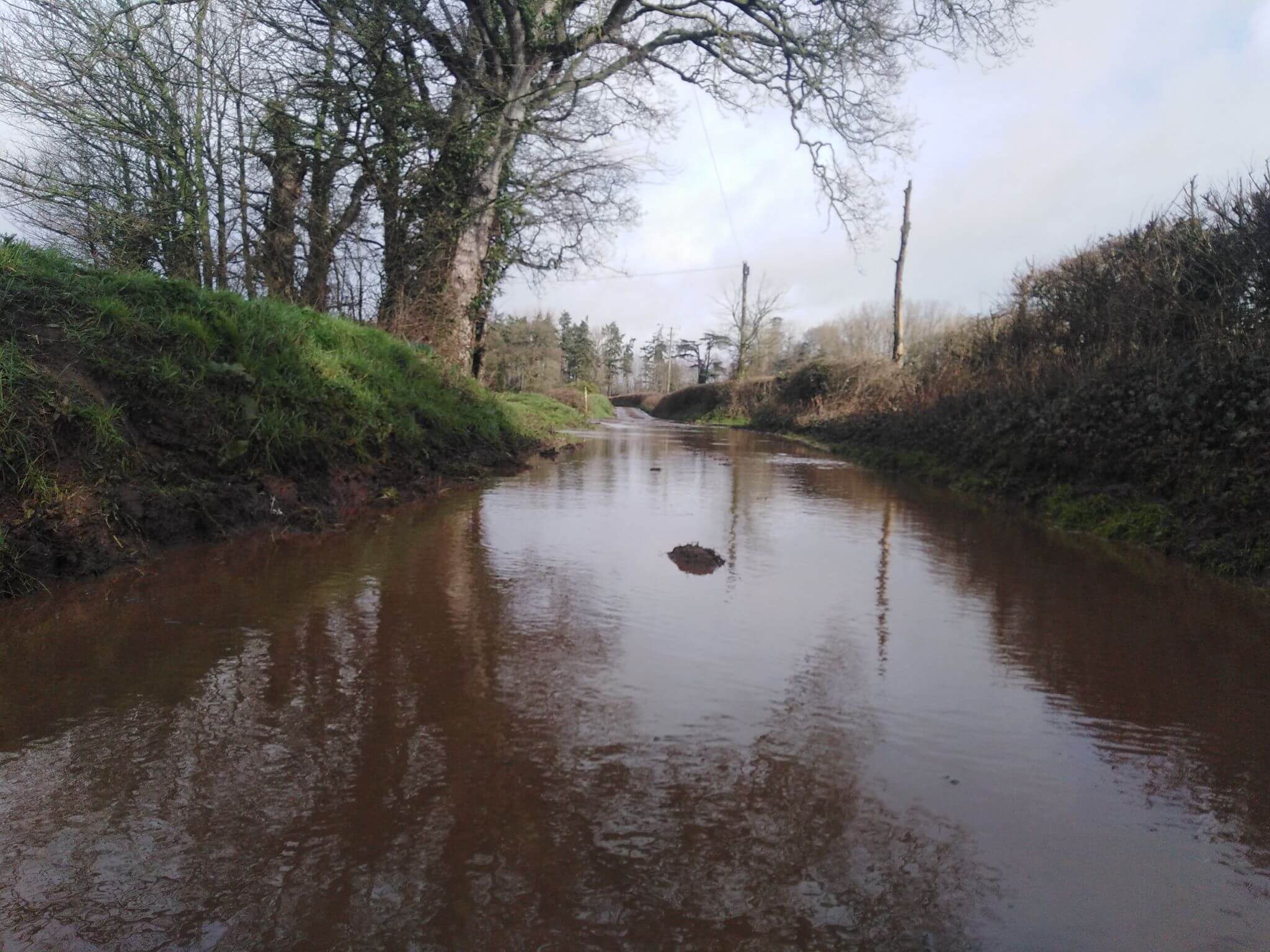 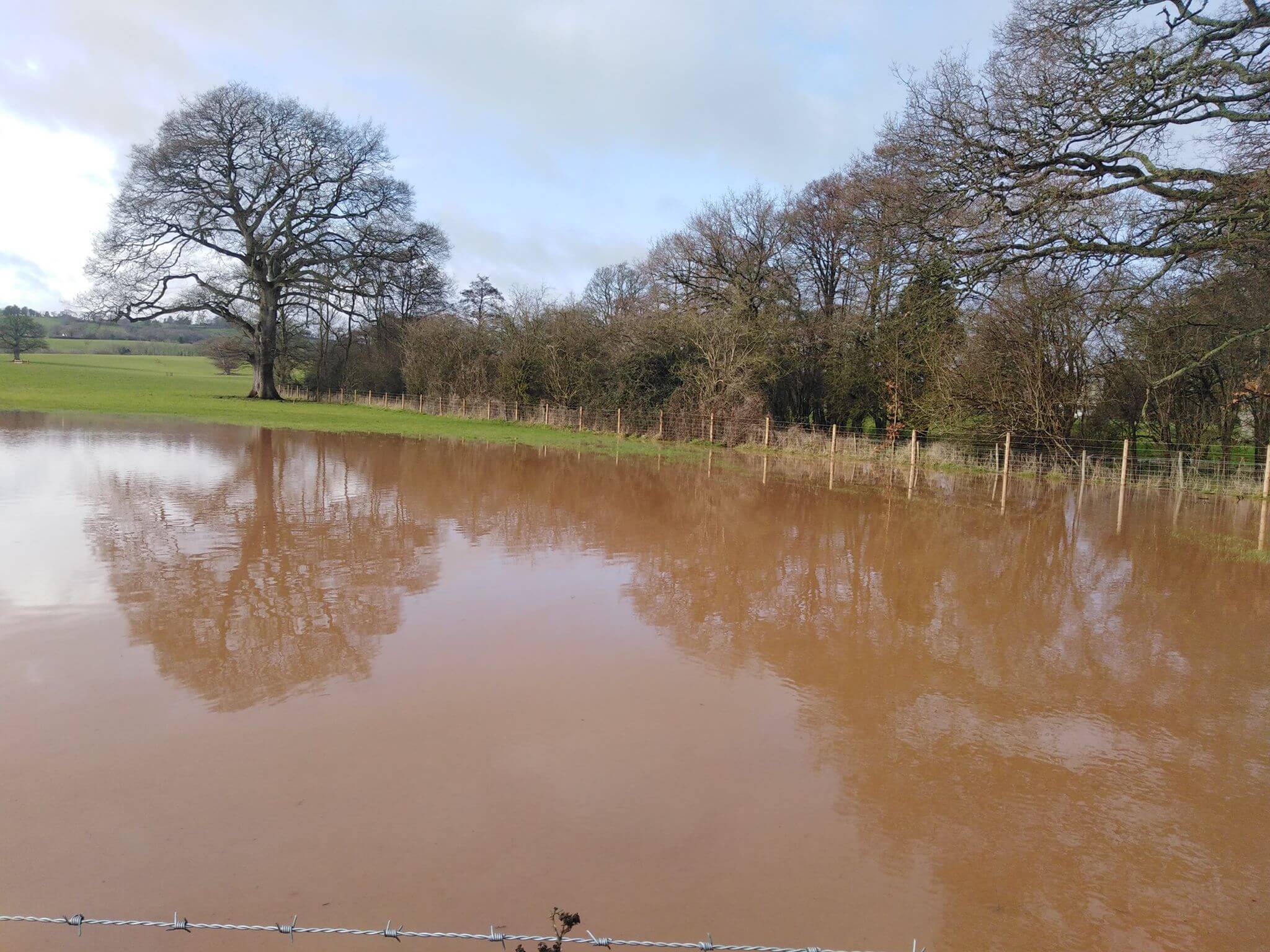 An EA spokesperson said river levels were ‘likely to respond quickly’ to the heavy rainfall.

They added areas of concern were low-lying land and roads close to rivers, ‘which are expected to flood’.

The spokesperson said: “We expect the river levels to remain high throughout Thursday, though no flooding to properties is forecast and warnings are not expected to be issued.

“Take care near the areas of concern and monitor your local weather conditions.”

The EA said it would be monitoring river levels and will have staff in the area clearing any blockages.