Monday, May 10
Trending
You are at:Home»News»Exeter»Plan for £17m, five-storey student flats complex in central Exeter nets go-ahead on appeal

A government planning inspector has given plans for a £17million student flats complex in the centre of Exeter the go-ahead.

Proposals for Walnut Gardens, off St David’s Hill and Hele Road – which would see the former BBC studio and Beech Hill House demolished – had been turned down by city councillors in September

But the applicant Crosslane Student Development  lodged a successful appeal with the Planning Inspectorate and has bagged permission for a five-storey block with a 166 beds paces.

It will consist of 138 student bedrooms within cluster flats, 19 self-contained studio flats, nine accessible studios,  a gym and a cinema. 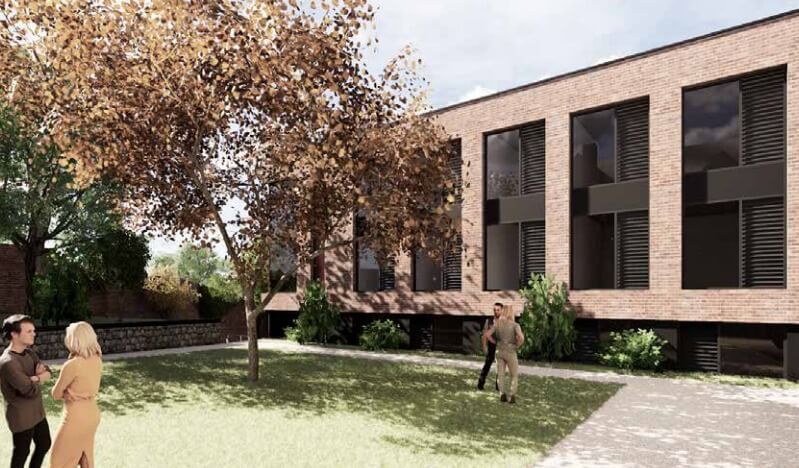 In his report, planning inspector Neil Pope admitted that some interested parties would be disappointed in his findings.

However, he said that local opposition to a proposal is not by itself sufficient grounds for withholding permission.

Exeter City Council had rejected the scheme on the grounds of scale and massing, the design of the building, and the imbalance it would have on the community. 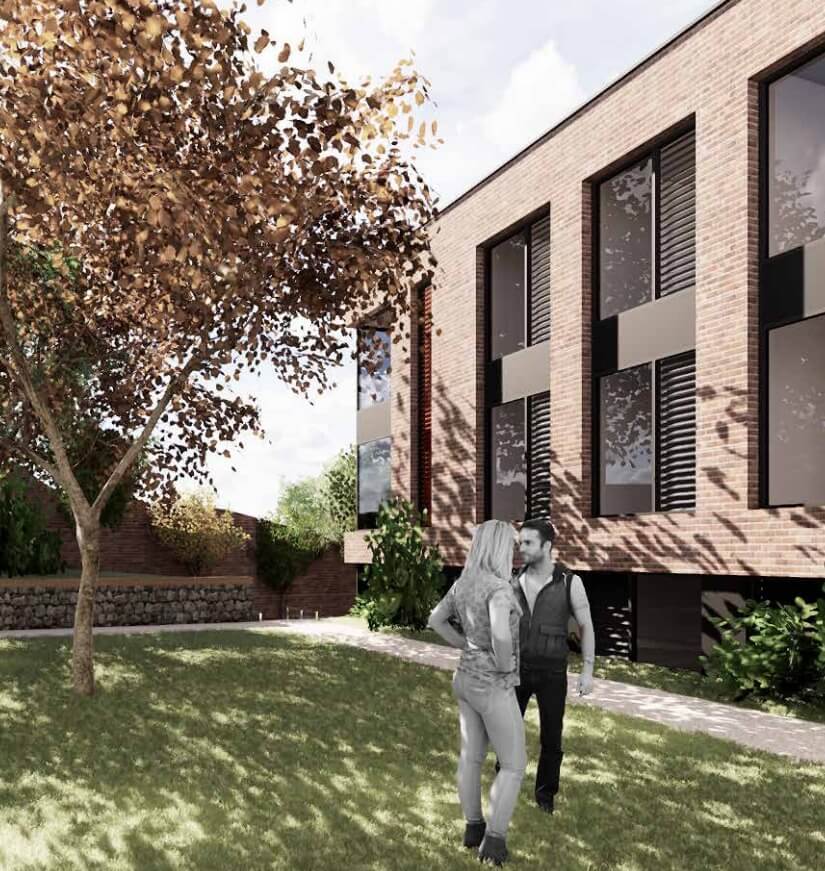 But Mr Pope said: “The development advanced under appeal…strikes the appropriate balance between accommodating growth within the city and safeguarding the quality of the local environment, including the living conditions of neighbouring residents.

“This proposal accords with the overall provisions of the development plan and comprises sustainable development.

“Having carefully assessed this scheme against locally adopted policies, I note that [city council]planning officers, when advising members, recommended it for approval.

“The limited harm to the significance of the conservation area and the impact upon the living conditions of the occupiers of Nos 55-61 St David’s Hill that I have identified would not significantly and demonstrably outweigh the substantial benefits of this development when assessed against the policies taken as a whole. 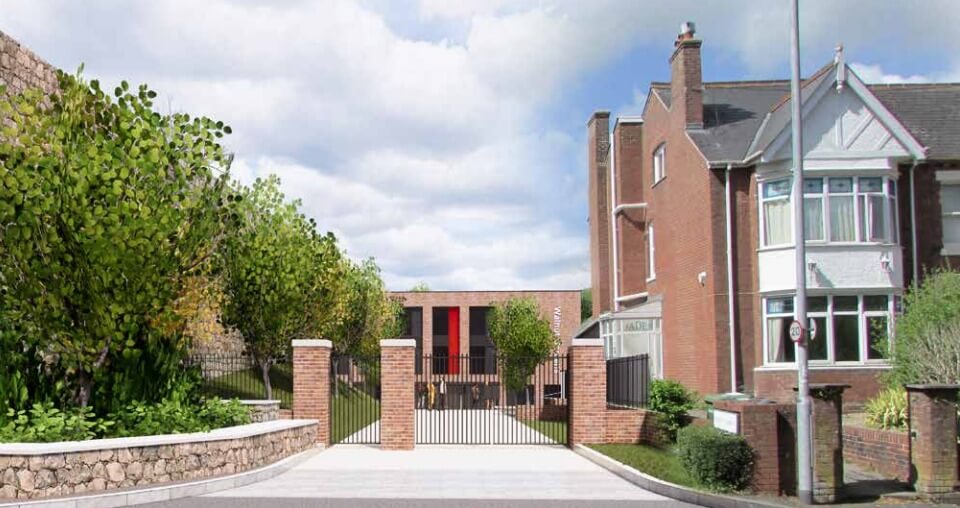 “It has not been demonstrated that the numbers of students that would occupy the site would result in an overconcentration of student accommodation within this part of the city, or harm to the character of the area or any imbalance in the local population. This appeal should therefore succeed.”

Crosslane Student Development also appealed the rejection of a different 192-bed scheme for the site earlier in 2019, but this was turned down,

Mr Pope said: “The public benefits of the proposals would not outweigh the less than substantial harm to the significance and character and appearance of the conservation area.

“Permission should therefore be withheld for this scheme. Moreover, when the harm that I have also found to the living conditions of some neighbouring residents is added to the overall planning balance there is a clear case for dismissing this appeal.”