‘Over the moon’ young Brixington Blues footballers have scored a brand-new kit thanks to the Exmouth’s branch of McDonald’s.

The fast food eatery’s franchisee David Shawyer forked out on the strips.

Under-14s from the club visited the Liverton Business Park restaurant to be presented with the new gear.

Mr Shawyer, who has supported the club for the past three years, said: “It was great to see the team again and present them with their well-deserved kits.

“As a franchisee, I know the importance of supporting the community, and providing kits to a grass-roots football team such as Brixington Blues is a great way to do that.

“I look forward to continuing our partnership in the future, creating positive environments for young, aspiring players in our community.”

Brixington Blues coach Jason Dean added: “The players are over the moon with their new kits and they have already been put to good use in their recent matches.

“This donation has made such a difference to the team, and we’re so grateful to David and the McDonald’s team for their help.”

The club, which has grown to 200 members over the last 30 years, provides football to local children from the ages of seven to 18 and promotes activity, inclusivity and fun through the sport. 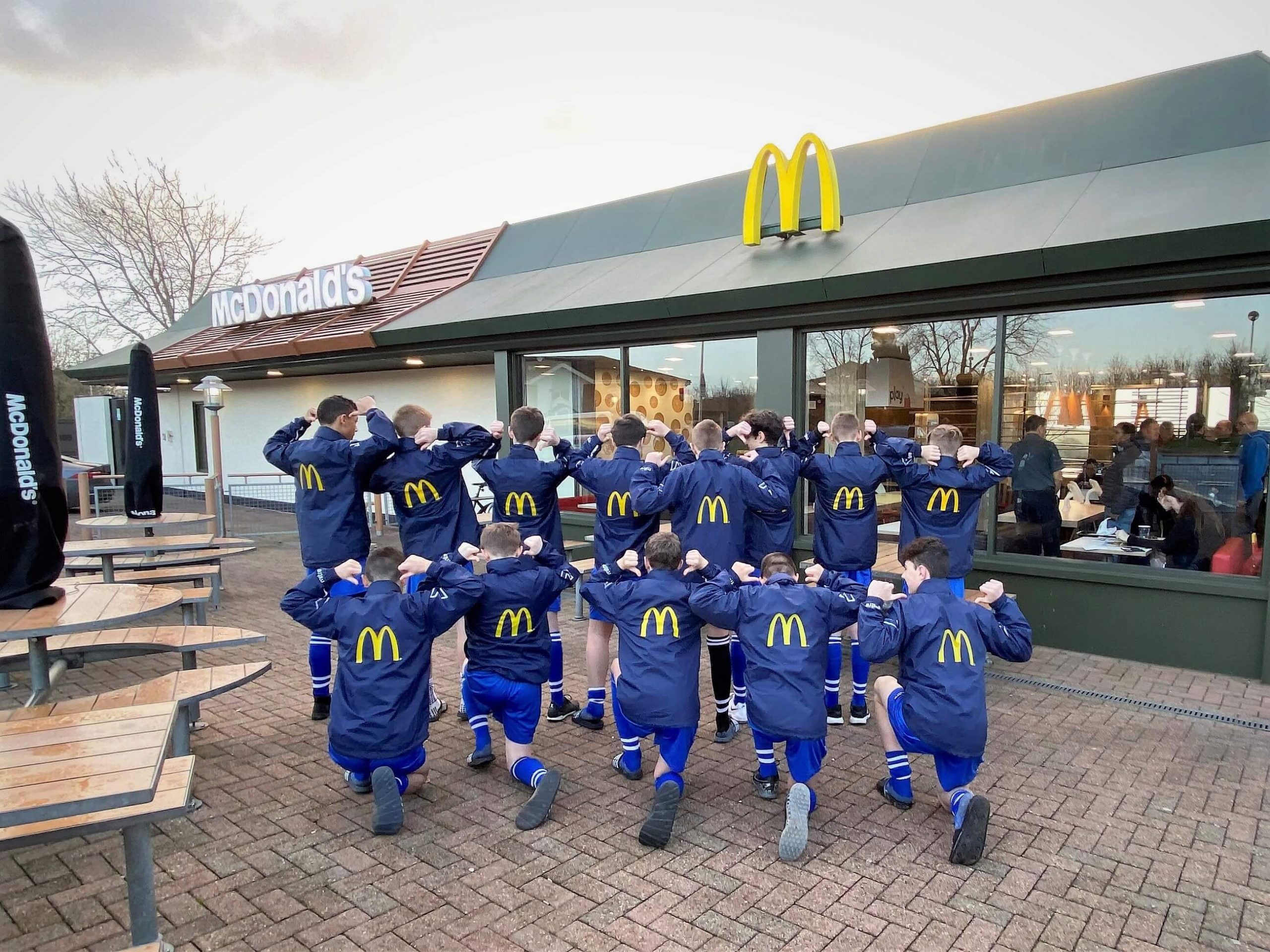