There is an open invitation to all to the funeral of traveller John Treagood, being held at Whimple Crematorium on Thursday, February 27, at 4pm.

John, who was a familiar sight on the roadside and grass verges of East Devon, with his painted wagon, horse and dogs, died peacefully, aged 84, on Sunday, February 9.

Brightly-coloured clothes are requested at the funeral and donations instead of flowers to World Horse Welfare, a charity that helped John and his horses during their travels.

John’s friends hope to broadcast the funeral with a live webcast.

A crowdfunding campaign set up to raise £3,000 for John’s funeral, and care for his animals, horse Misty and dog, Poppy, has topped more than £7,000. 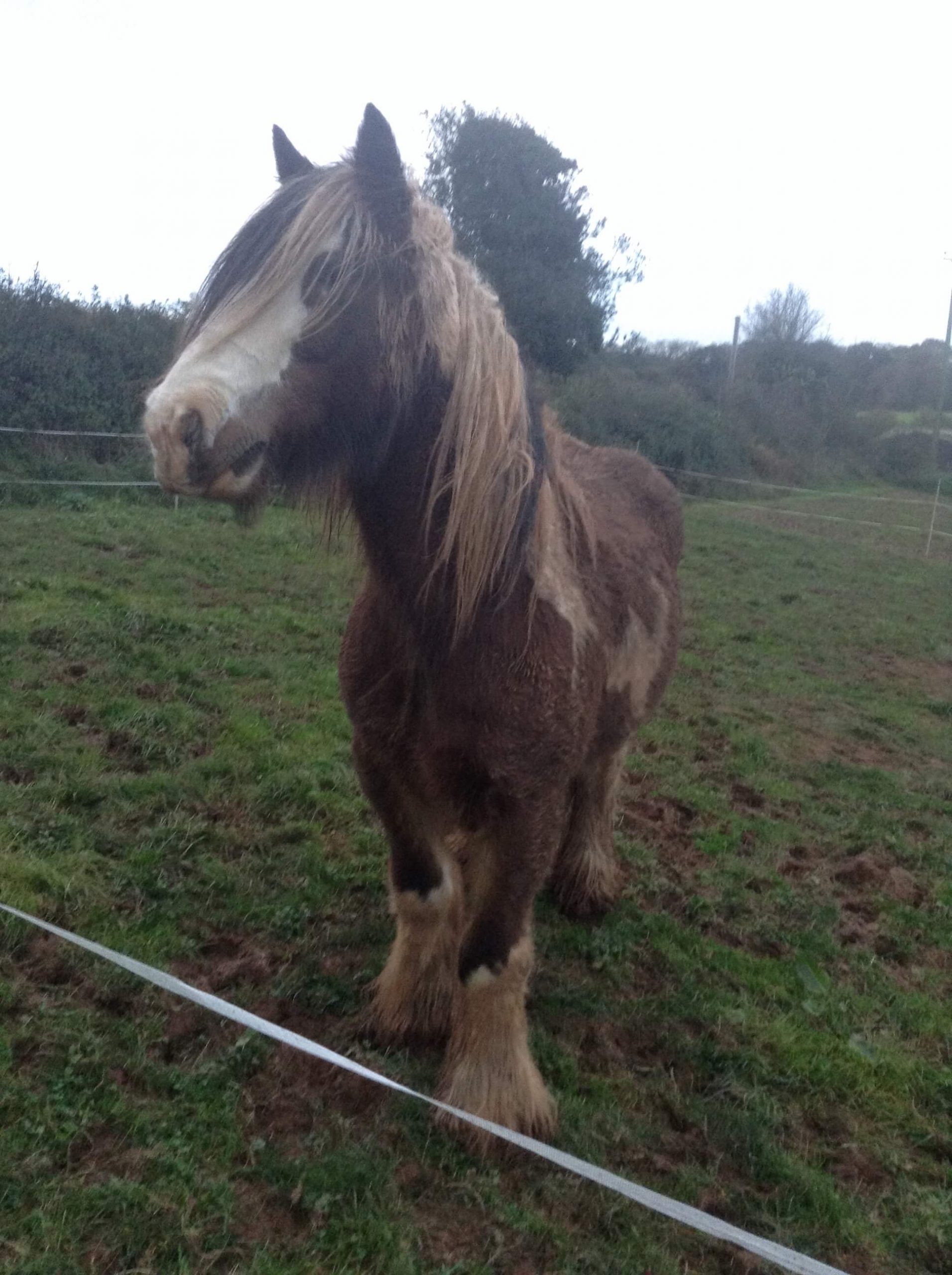 Horse, Misty, pictured here in a field near Plymtree while John recovered from a broken hip, will be cared for by one of the traveller’s friends.
Photo: Becca Gliddon/East Devon News.

Since his death, friends have moved John’s wagon to the Ide roundabout – one of his stop-off spots, and where in 2015 his beloved first horse, Gildor, died.

The wagon has been decorated with a black banner, with the message RIP John.

John, Treagood, was a former environmental lecturer from Kent who walked away from conventional life more than 40 years ago. He leaves a horse, Misty, and dog, Poppy. 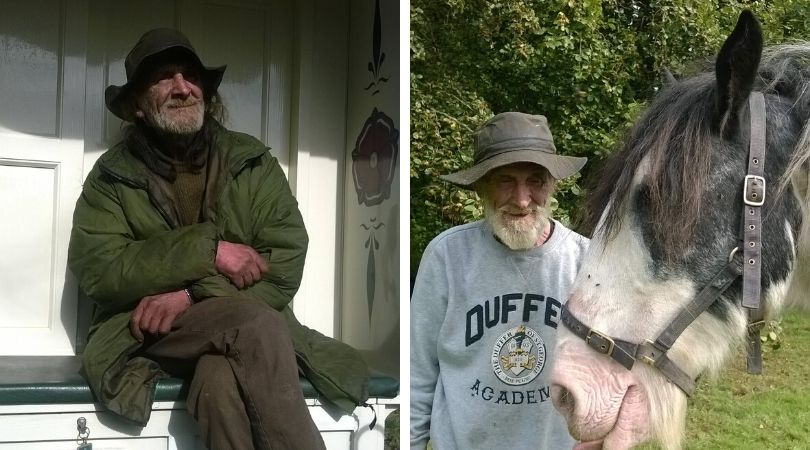