Thursday, February 27
Trending
You are at:Home»News»Exmouth»Search for missing Exmouth man, 76, who vanished after boarding ferry to Spain

Police say they are ‘increasingly concerned’ for the welfare of a missing Exmouth pensioner last seen boarding a ferry to Spain.

Officers want to trace the whereabouts of 76-year-old Michael Jerram, who has been reported missing from Exmouth.

Michael was last seen in Portsmouth on Friday, February 7, boarding a ferry bound for Spain.

Police said he could appear frail and unsteady on his feet. 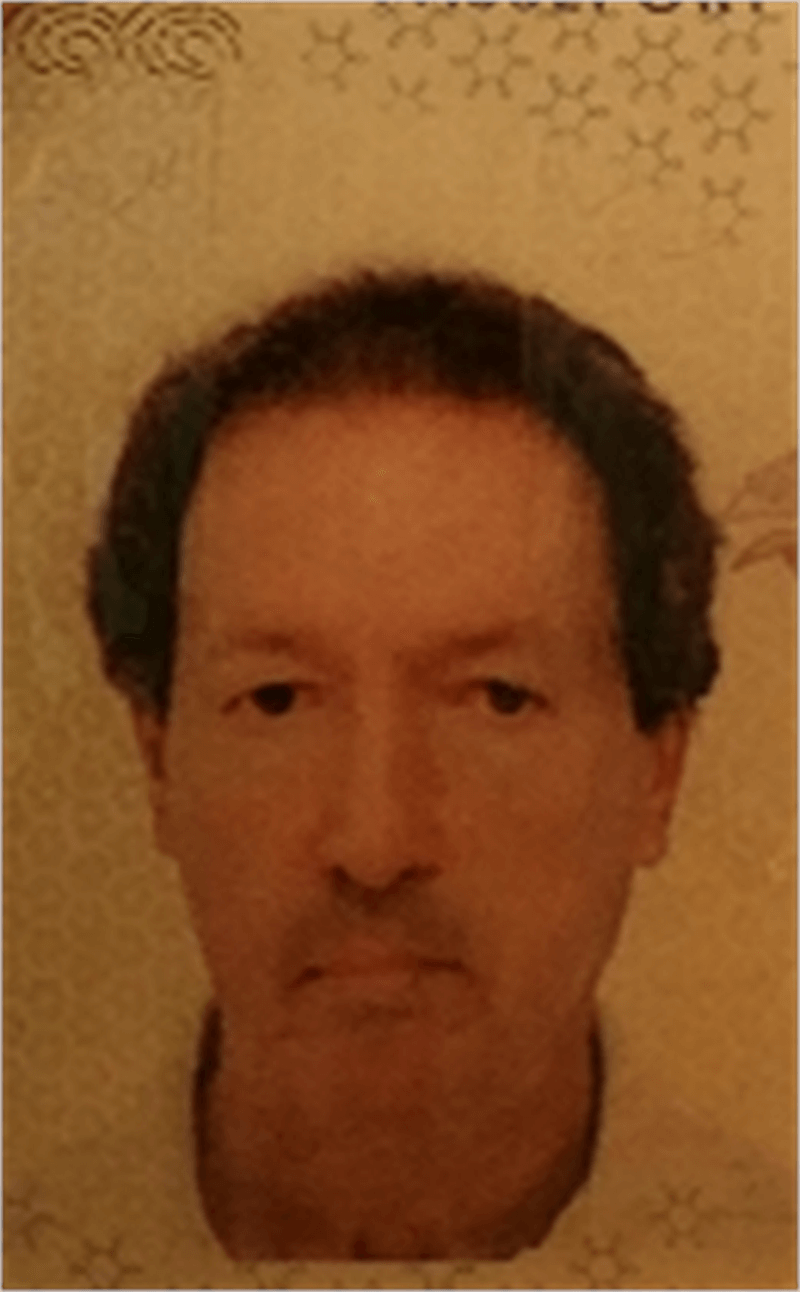 Police want to trace the whereabouts of 76-year-old Michael Jerram, who has been reported missing from Exmouth.

The ferry arrived in arrived in Santander at 5.30pm on Saturday, February 8, but Michael’s whereabouts are unknown.

Devon and Cornwall Police said foot passenger Michael could have got a lift with someone from the ferry who had a car.

Anyone who travelled on the Brittany Ferries ship Cap Finistrere on February 7 and 8 – who saw or spoke to Michael – is urged to contact police immediately on 999.

A police spokesman said: “The ferry arrived in Santander at 5.30pm on Saturday 8 February, but Michael’s whereabouts are now unknown.

“It is possible he may have left with another passenger in their car.”

Police said Michael travelled to Portsmouth on Thursday, February 6, and stayed overnight in a hotel.

The following day, February 7, he boarded a Brittany Ferries ferry, travelling to Santander as a foot passenger at around 5pm.

Officers said Michael was last seen wearing a brown flat cap, a dark, padded jacket with a motif on the arm, a red scarf, a burgundy jumper with a white top underneath, jeans and dark shoes. He could have been carrying a black rucksack.

He is described as a white male with short brown hair and may appear frail or unsteady on his feet.