Friday, February 28
Trending
You are at:Home»News»Honiton»Honiton’s policing levels to be challenged after repeated attacks of ‘wanton vandalism’

A spate of ‘wanton vandalism’ in Honiton has prompted questions to be asked of policing levels in the town.

Graffiti and repeated damage to district council-owned properties has sparked concerns over the number of police officers on the beat in Honiton compared to other East Devon towns.

The move comes after The Lace Walk toilets were vandalised three times in a week, Allhallows Pavilion, in Northcote Lane, had a door kicked in and graffiti was daubed around the town.

East Devon District Council (EDDC) called the vandalism ‘disappointing’, saying its property team had been repeatedly called out to repair the deliberate damage.

An EDDC spokeswoman said: “It is disappointing that our property services team has been called out a number of times recently in response to cases of wanton vandalism to a number of East Devon District Council properties.

“In Honiton alone, the Lace Walk toilets were vandalised three times in one week – the latter two occasions occurring after repairs and redecorations had been carried out to the doors.

“At Allhallows Pavilion, vandals kicked the door in and split the wood around the door handle, so it couldn’t be locked. This has now been repaired and repainted.”

Devon and Cornwall Police said officers were investigating an incident of criminal damage to Allhallows Pavilion, carried out sometime on January 27.

Police said the damage caused amounted to ‘several hundreds of pounds’, adding it was the second time in ten days the Pavilion doors had been targeted.

Cllr Tony McCollum, said: “This is disgraceful behaviour and the people of Honiton are appalled by such vandalism.

“Over the past couple of months, we have had not just the Pavilion, but Lace Walk toilets and graffiti around the town itself, along with a lot of anti-social behaviour – and this cannot be allowed to continue.

“I have concerns about the current resourcing level of the police neighbourhood team in Honiton in comparison to other East Devon towns and I will raise this matter with the local police area commander.

“I can understand the frustration of the residents and businesses in the town but they can help by continuing to report these incidents immediately to the police whenever they see something suspicious.” 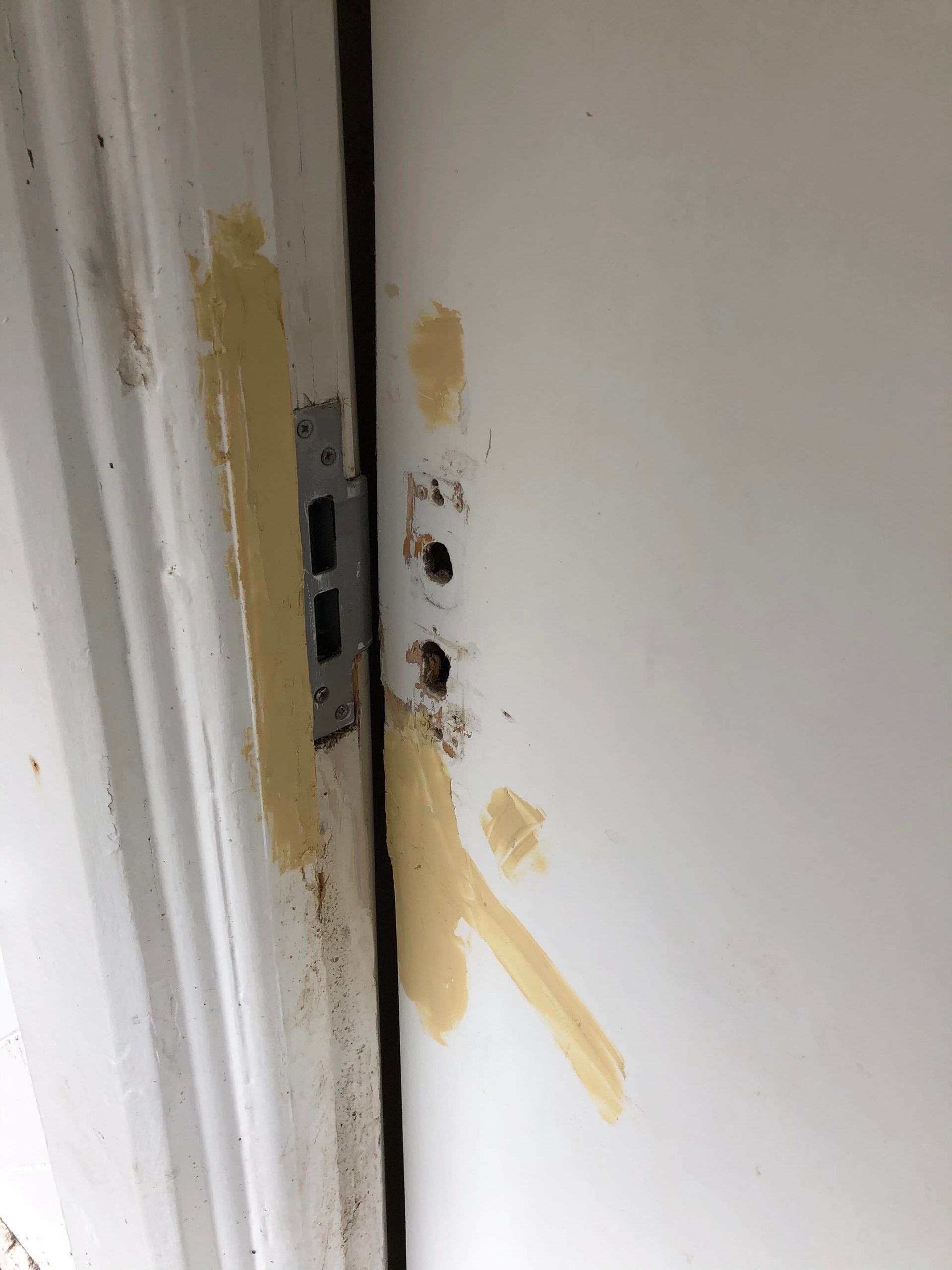 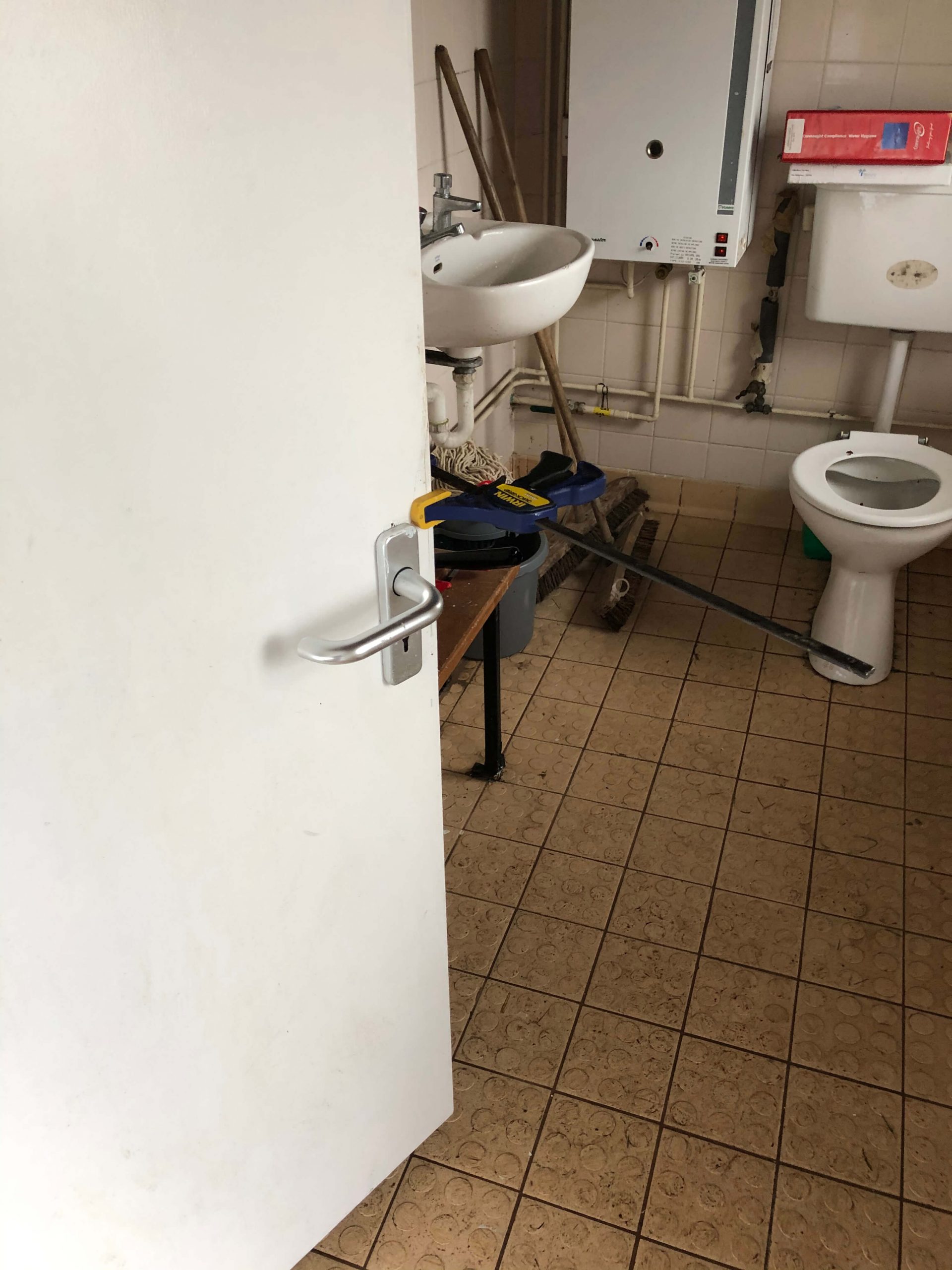 The Lace Walk toilets were vandalised three times in one week.
Photo: EDDC.

“Damage was reportedly caused to the doors, amounting to several hundred pounds.
“Police have received reports that this is the second time damage has been caused to the pavilion doors in ten days.”