A new Rockfish restaurant in Sidmouth will open in the autumn, according to the seafood eatery chain’s owner Mitch Tonks.

The £1million transformation of the town’s derelict Drill Hall on The Esplanade is set to create 30-40 jobs.

Mr Tonks told eastdevonnews.co.uk: “We first thought about Sidmouth after guests visiting in Dartmouth and Exmouth talked about it as a great location.

“It is a really beautiful quintessential English seaside town. 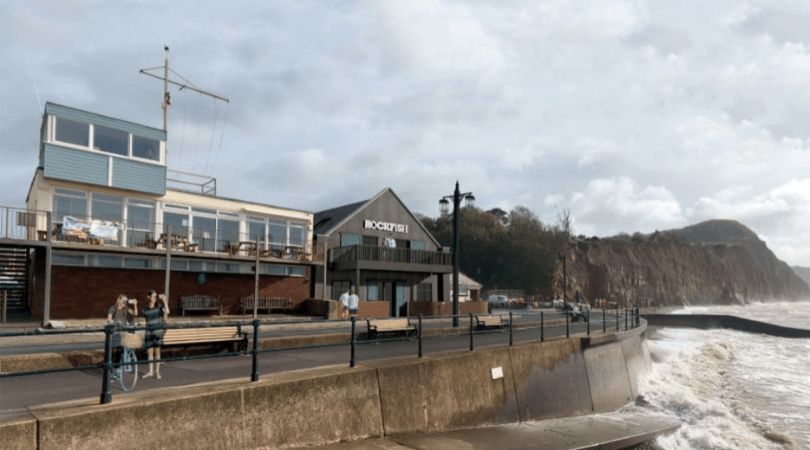 An artist’s impression of the Rockfish restaurant on the seafront Drill Hall site in Sidmouth. Image: Rockfish/Grainge Architects

“I’ve been there and met a lot of lovely very welcoming people and the location of the site is just perfect for people wanting to come and eat great local fresh seafood; it’s on the coastal path and right by the slipway.

“I’m really looking forward to getting started and making this something the locals feel is theirs to enjoy.

“There is a lot of work to do but we’ll be looking to open later in the year in the autumn.” 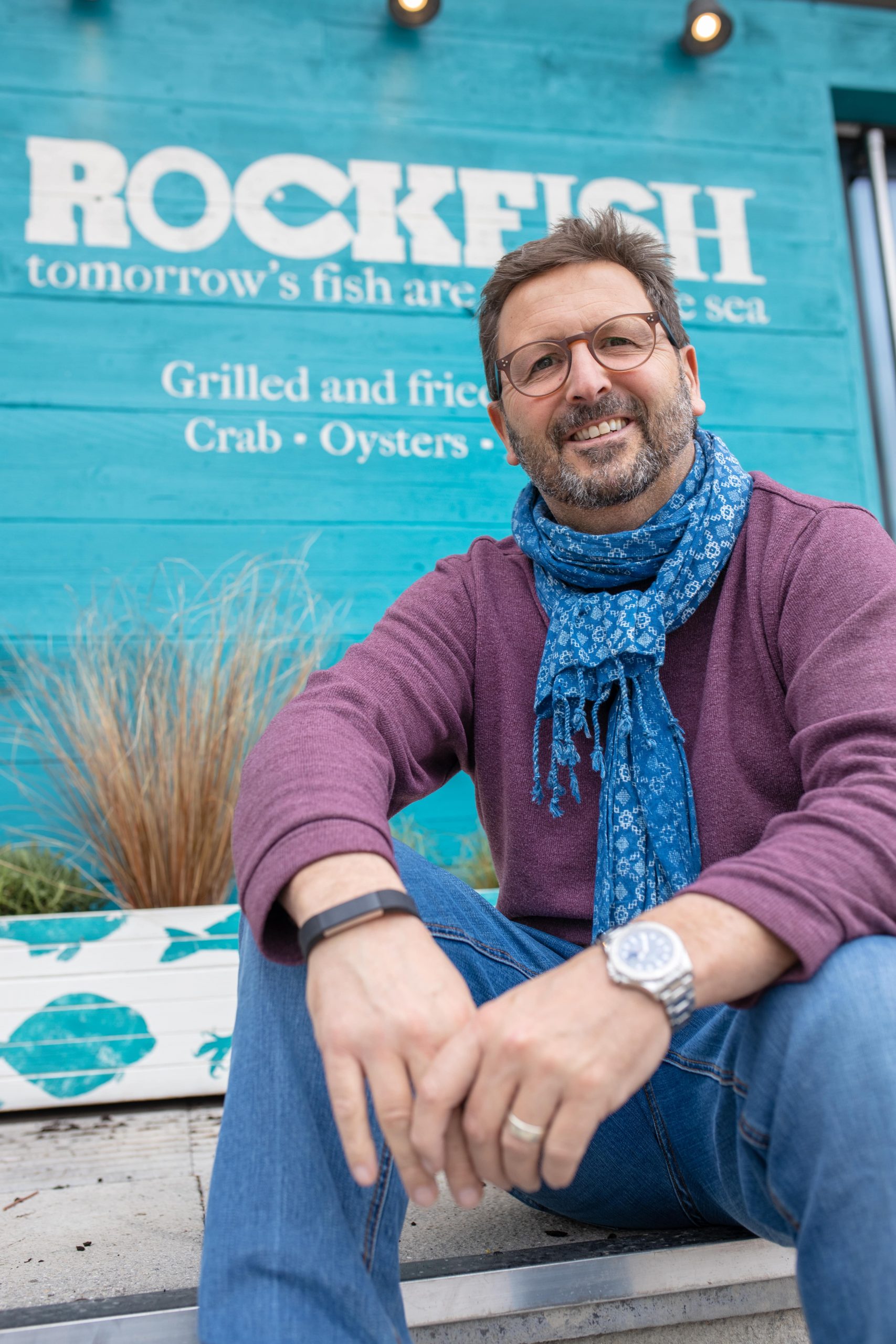 Rockfish owner Mitch Tonks says he is looking forward to opening an eatery in Sidmouth.

Mr Tonks’s firm was named as the preferred bidder for the Drill Hall in a tender scheme last year which invited bids from businesses and the community.

Mr Tonks said when the planning application was revealed last August: “We are very much looking forward to making Rockfish Sidmouth a leading seafood destination and a community asset.” 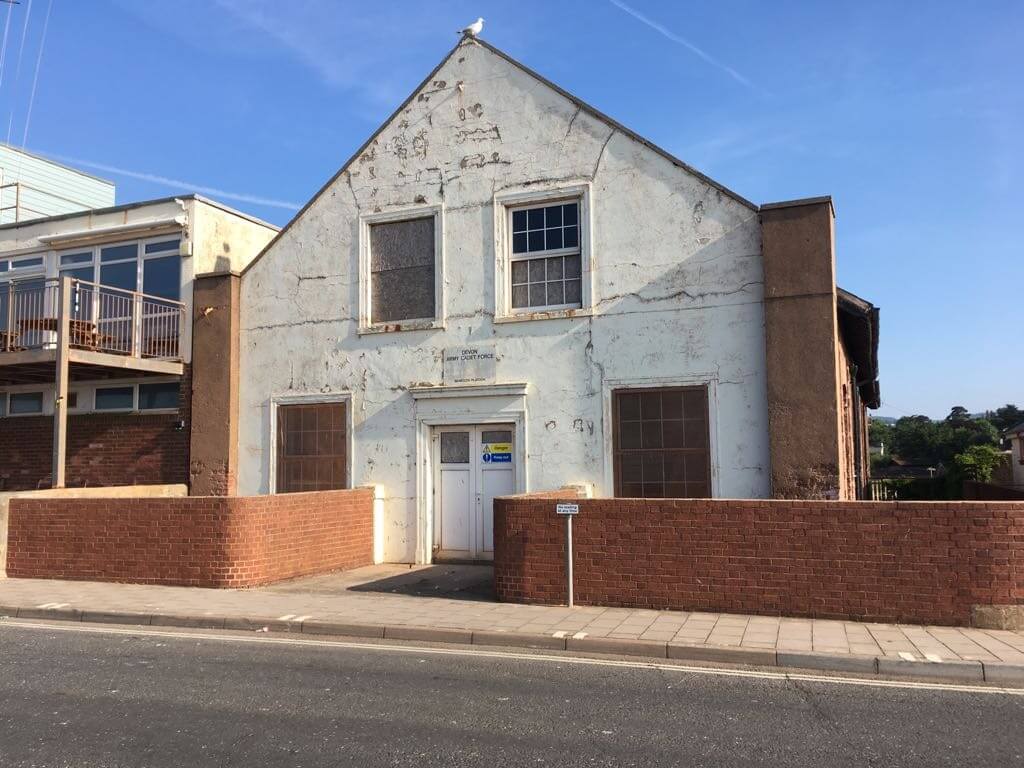 The derelict Sidmouth Drill Hall as it looks now.

Rockfish says designs by Exeter-based Grainge Architects ‘retain the key features of the building’ – adding a balcony overlooking the sea.

Openings will also be created in the east-facing elevation ‘to bring in light and allow spectacular views of the coastline’.

The exterior of the building Is designed ‘to look like a working fishing building that is sympathetic’ with the neighbouring sailing club, lifeboat station and trawler agents, said the firm.

The Drill Hall’s interior features will be ‘retained and enhanced’ as part of the scheme by leading designers Macaulay Sinclair.