A postal worker from Feniton is gearing up to run 26 miles for The Donkey Sanctuary when she takes part in the London Marathon for the fifth time.

Sharon Wells, aged 54, is one of 12 runners from as far afield as the United States running for the donkeys in the world-famous annual event, this year on Sunday, April 26.

Sharon has run the marathon four times, and raised almost £4,000 for charity.

This year she has set a target of £2,000 for The Donkey Sanctuary and has a JustGiving page for donations.

The 54-year-old, and her family regularly, visit the donkeys at the Sidmouth sanctuary, and Sharon trains for the marathon around the lanes nearby.

She said: “I enjoy running in the lovely Devon countryside but there really is no event like the London Marathon.

“The atmosphere is magical and support from the crowds is truly incredible.” 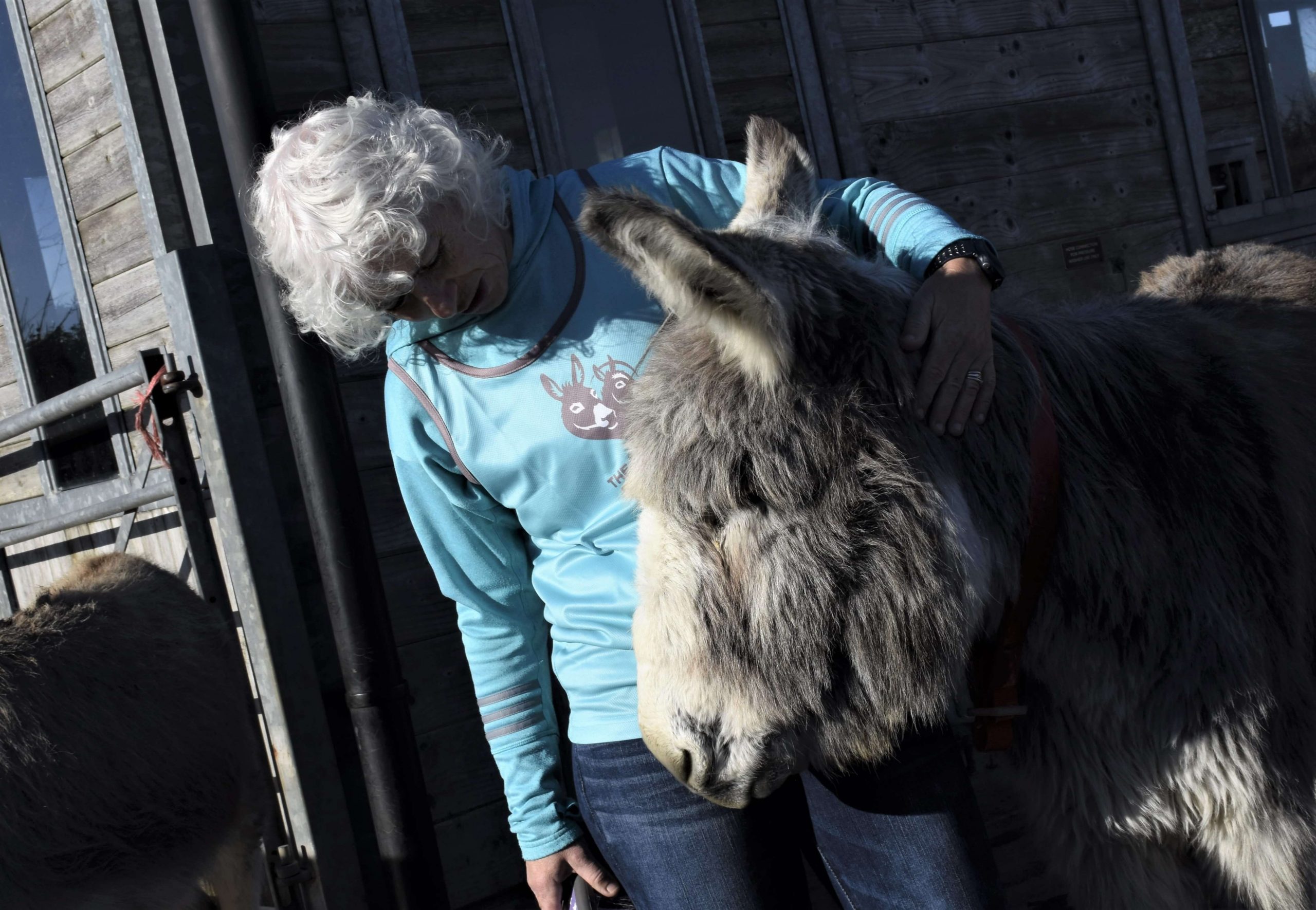 Sharon with the Sidmouth donkeys 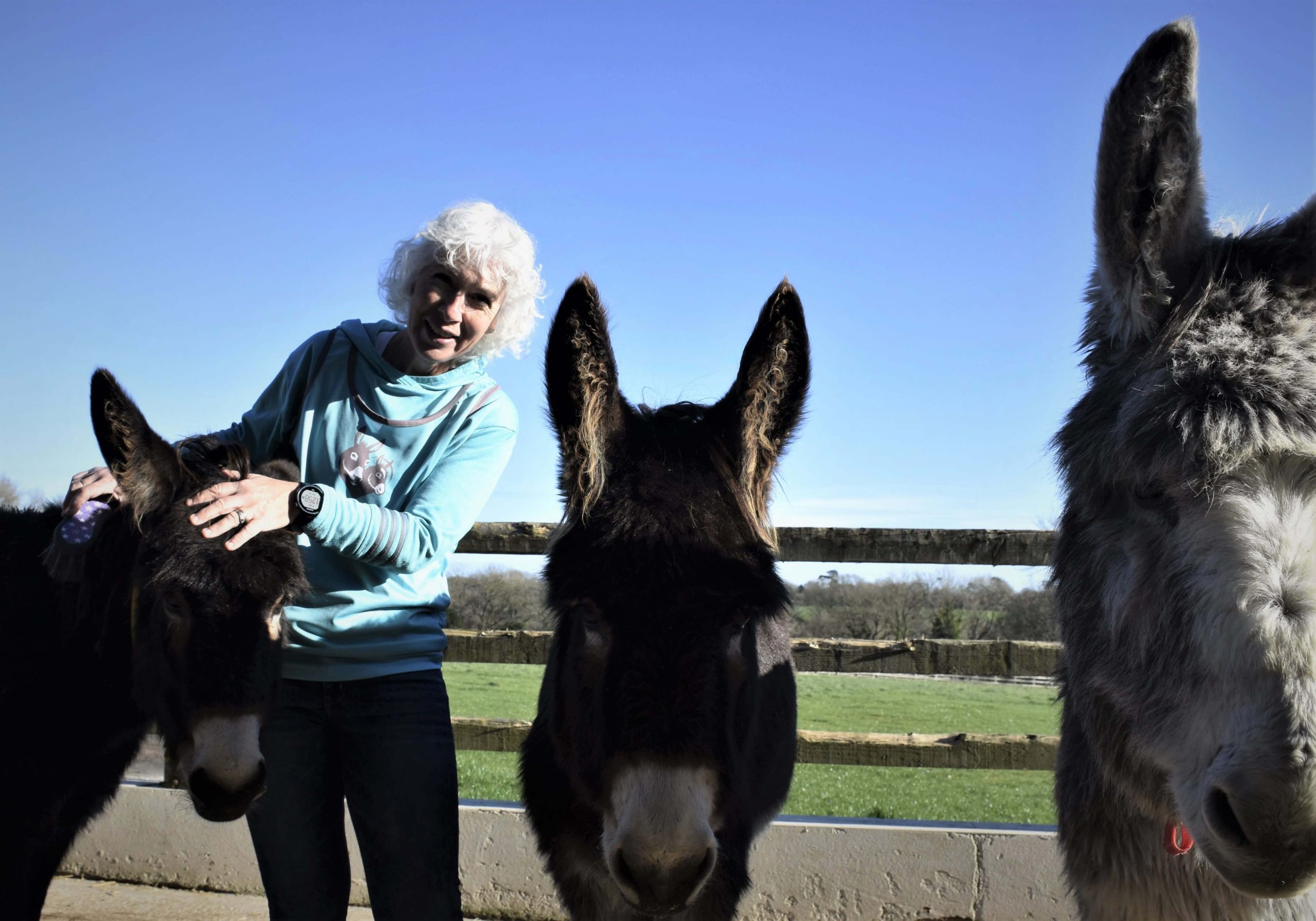 Sharon was awarded one of The Donkey Sanctuary’s eight golden bond places, joining a further four runners pledging to support the charity with their own ballot places.

Rose Huxham, spokeswoman for the charity, said Sharon’s fundraising efforts for the donkeys was ‘amazing’.

She said: “We are so proud of all our marathon runners and value their support and determination, and look forward to welcoming them across the finish line.” 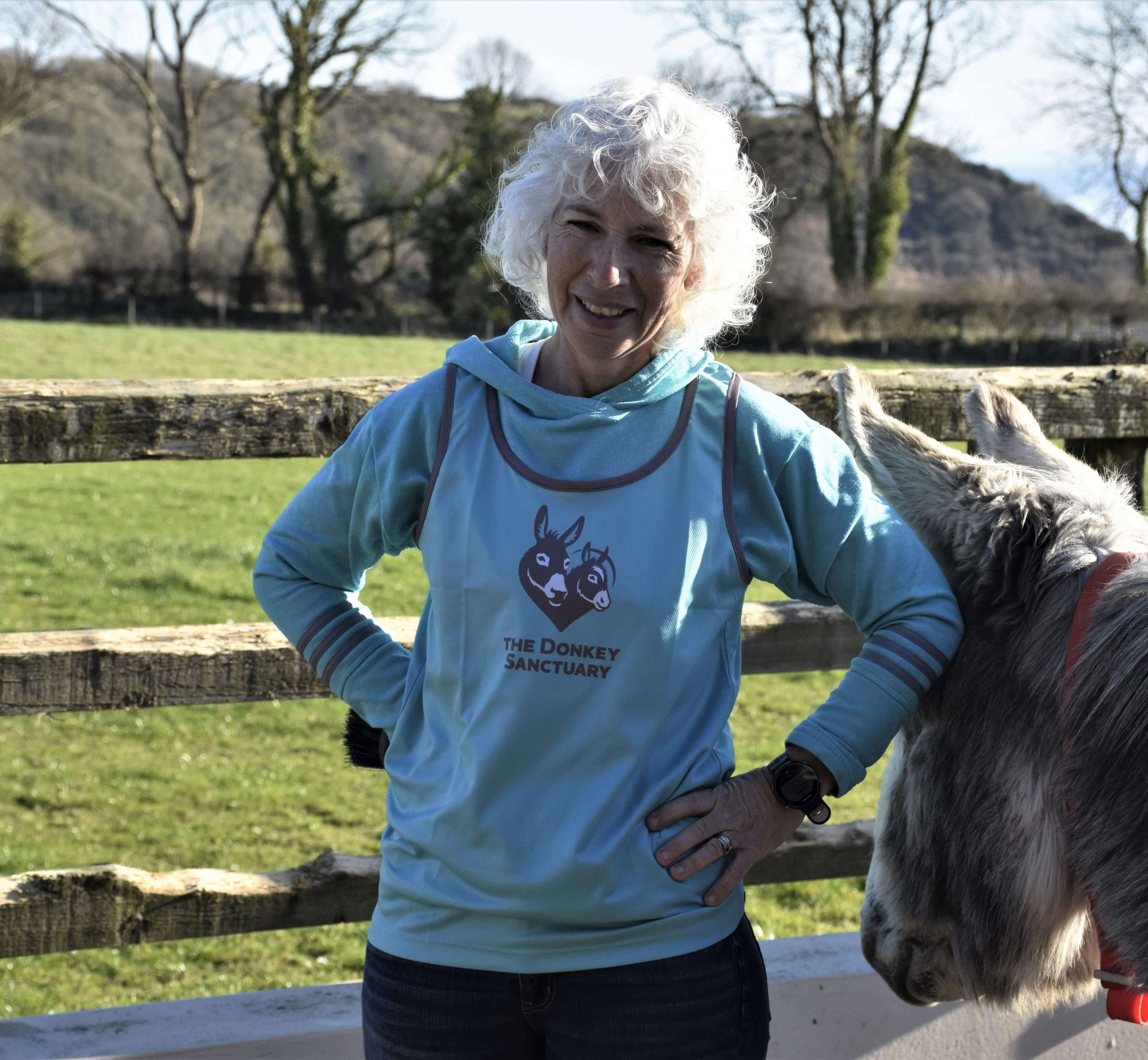