Sunday, September 27
Trending
You are at:Home»News»Honiton»Pensioner and dog are given oxygen after toaster sets fire to kitchen in Honiton

A dog was taken to the vet and its elderly owner went to hospital, both suffering smoke inhalation, when a toaster set fire to a kitchen at a bungalow in Honiton.

Firefighters from Honiton, Ottery St Mary and Sidmouth were at 10.14am this morning, Wednesday, January 29, called to Heather Close, Honiton, where they found the property heavily smoke logged.

The pensioner’s dog was immediately taken to the vet by Sidmouth firefighters.

The elderly occupant went to hospital by ambulance as a precaution, the fire service said.

A fire service spokesperson said: “On arrival, Honiton were met by the occupants of the property and smoke issuing from a rear window.

“They were informed that there was dog still inside the building and crews got to work with two breathing apparatus sets and firefighting media.

“Quickly the dog was rescued and given oxygen therapy by crews but it was decided that the dog needed immediate veterinary attention.

“Sidmouth transported the dog to the nearest vets.

“The kitchen fire was quickly extinguished but the property suffered extensive fire and smoke damage.

“One occupant was taken to hospital via land ambulance as a precautionary measure, due to potential smoke inhalation.” 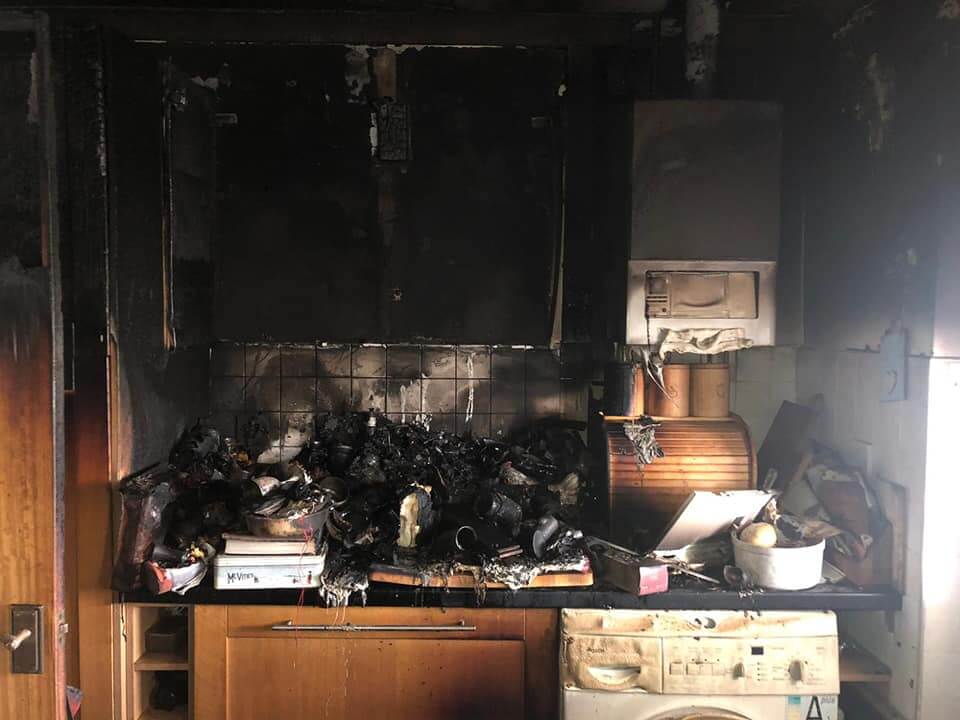 “This was a fire involving a toaster in the kitchen of a bungalow.”
All photos: with permission Honiton Fire Station. 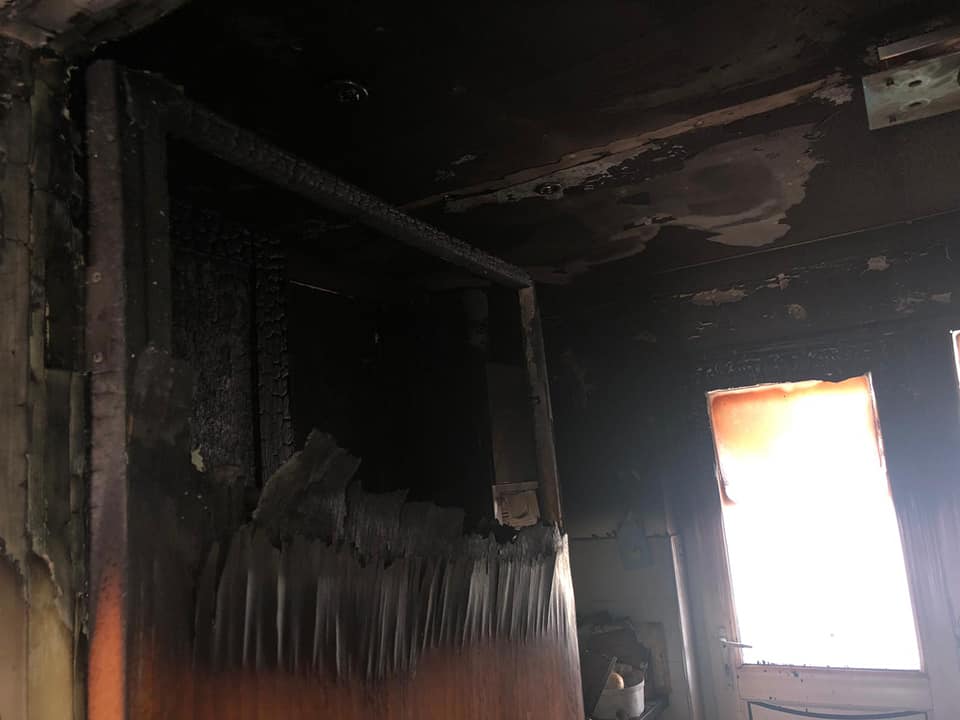 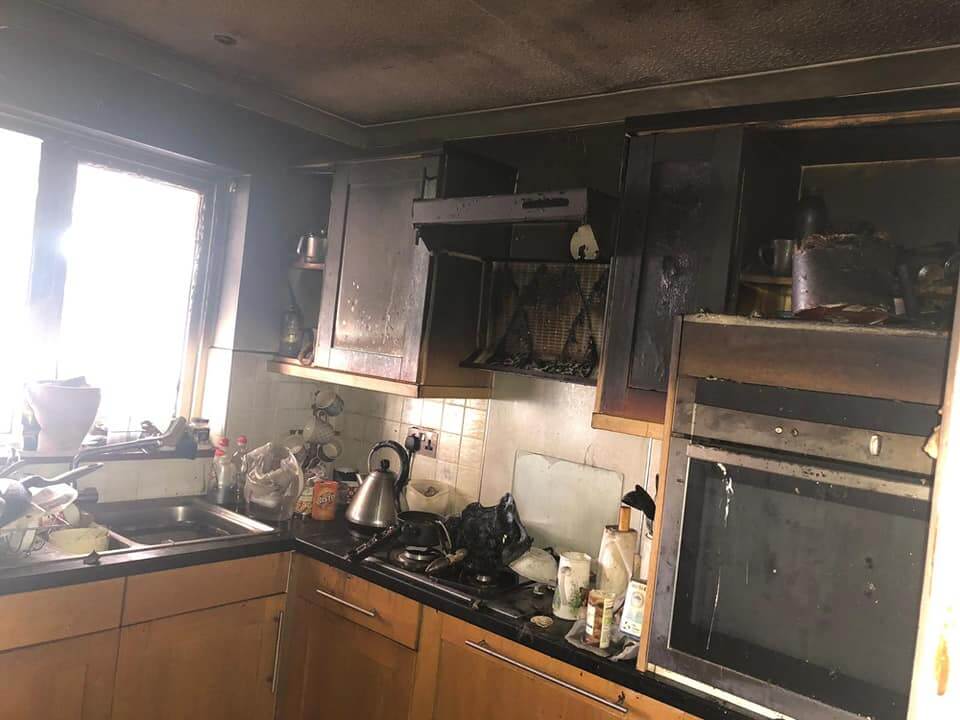 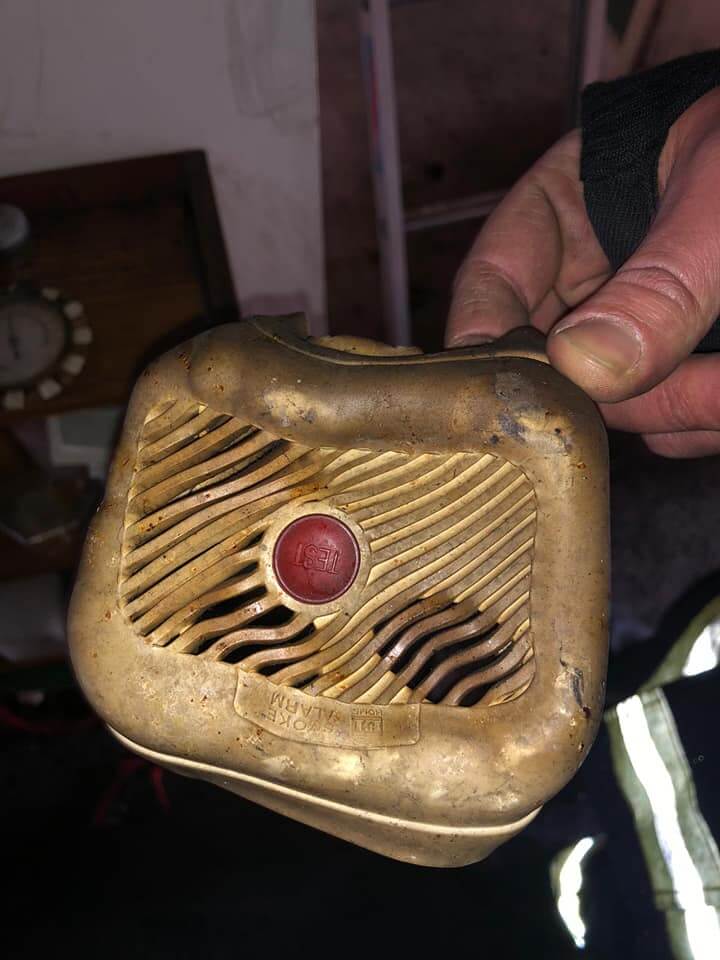 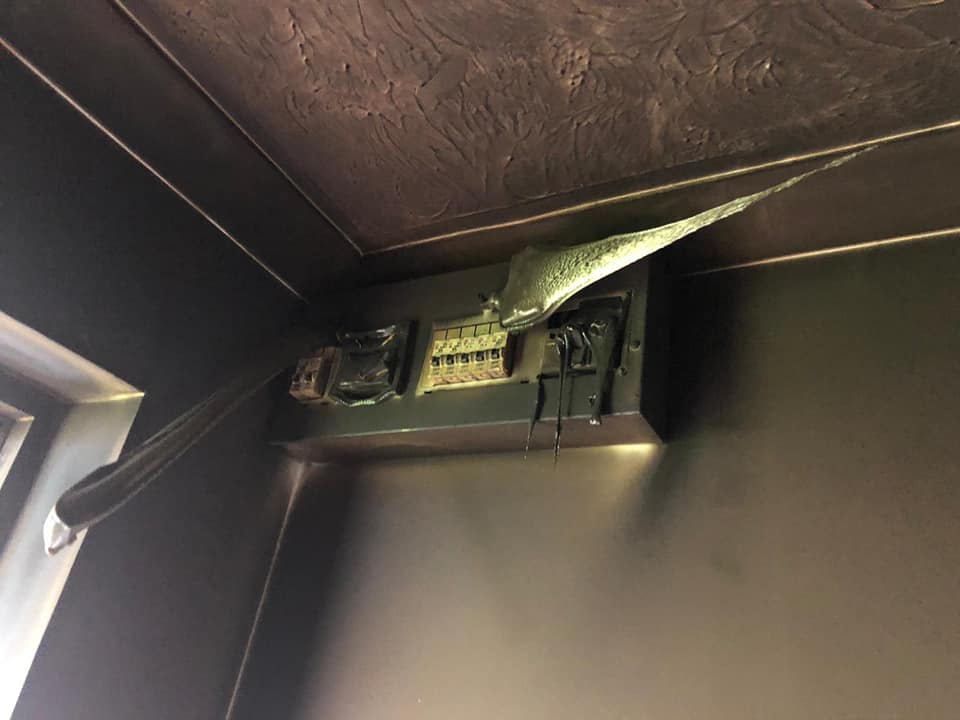 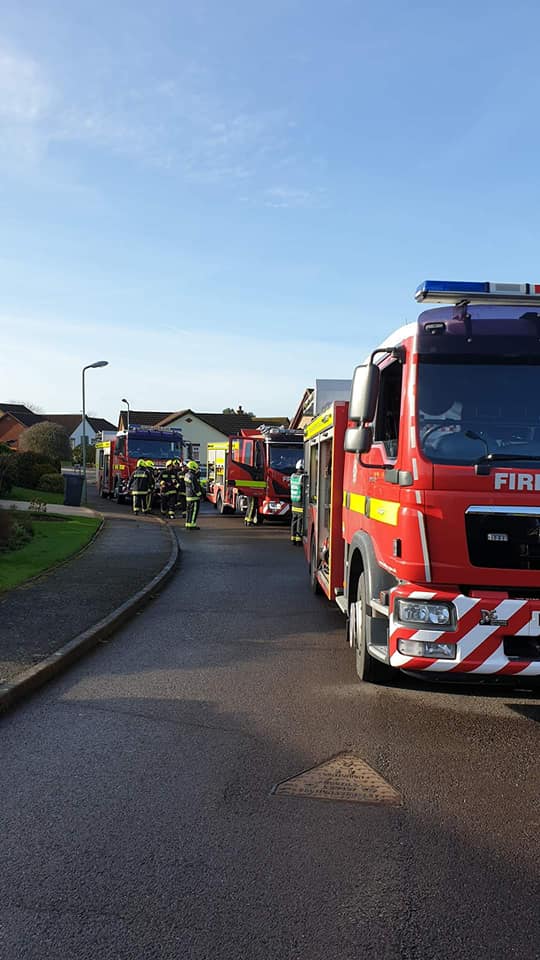 Devon and Somerset Fire and Rescue Service (DSFRS) said the property was 100 per cent damaged by smoke and the cause of the fire was accidental.

A DSFRS spokesperson said fire control received ‘several calls’ to reports of an incident at the bungalow.

The spokesperson said: “On arrival, crews confirmed there was smoke issuing from the property.

“This was a fire involving a toaster in the kitchen of a bungalow. Crews extinguished the fire using two breathing apparatus wearers, one hose reel jet, one safety jet, a positive pressure ventilation fan and a thermal imaging camera.

“One dog and one elderly occupant, both suffering with smoke inhalation, were given oxygen therapy by fire crews.

“The dog was taken to a local vet to be checked over and the elderly occupant was taken to hospital by ambulance.

“The property sustained one hundred per cent smoke damage and the cause was accidental.”