Monday, September 21
Trending
You are at:Home»News»Budleigh Salterton»PHOTOS: Budleigh firefighters let their feet do the talking for prostate cancer awareness

Budleigh firefighters on Saturday, January 25, took turns to walk or run on a treadmill at the town’s fire station, for Prostate Cancer UK.

The day raised £530 for the cause after the crew spent 12 hours and 20 minutes completing the challenge.

The firefighting family across Devon and Somerset has been steadily raising funds for Prostate Cancer UK, with Graham in mind.

Funds raised from Budleigh’s treadmill challenge will be added to the current fire service total of more than £4,000.

The crew said Saturday’s challenge ‘was going to plan’ until mid-morning, when Budleigh firefighters were called to help tackle a major fire in Exeter.

With the firefighters on the road to Exeter, retained firefighter at Danes Castle, Brian Murray, who lives in Budleigh, stepped onto the treadmill and kept the challenge going until more crew arrived to take over.

The firefighting crew returned from Exeter some seven hours later, near the end of the challenge, with four miles left to complete. 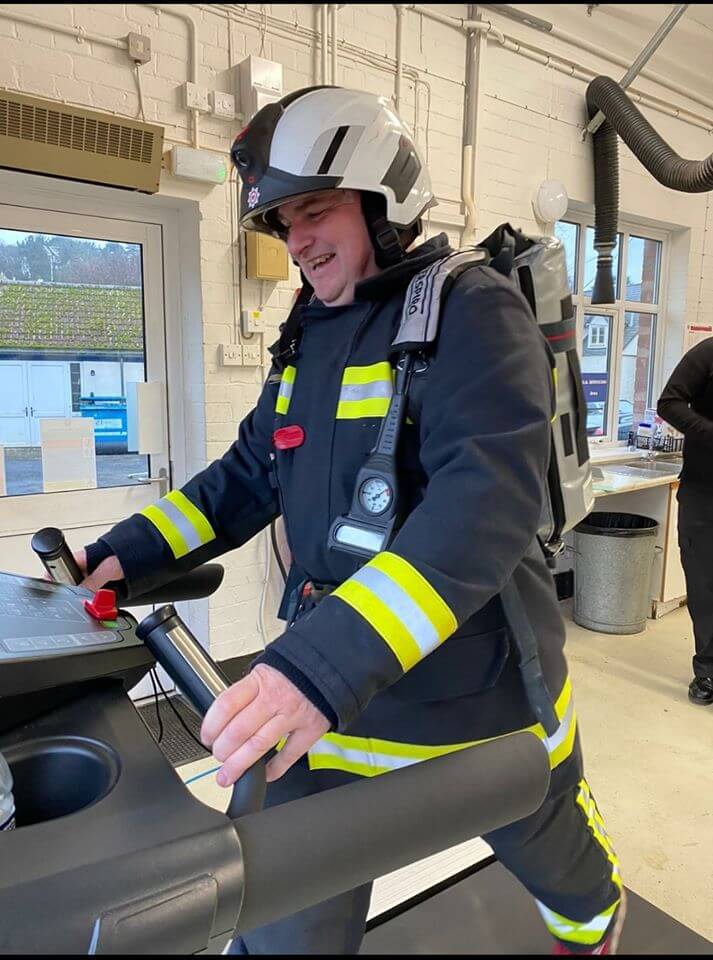 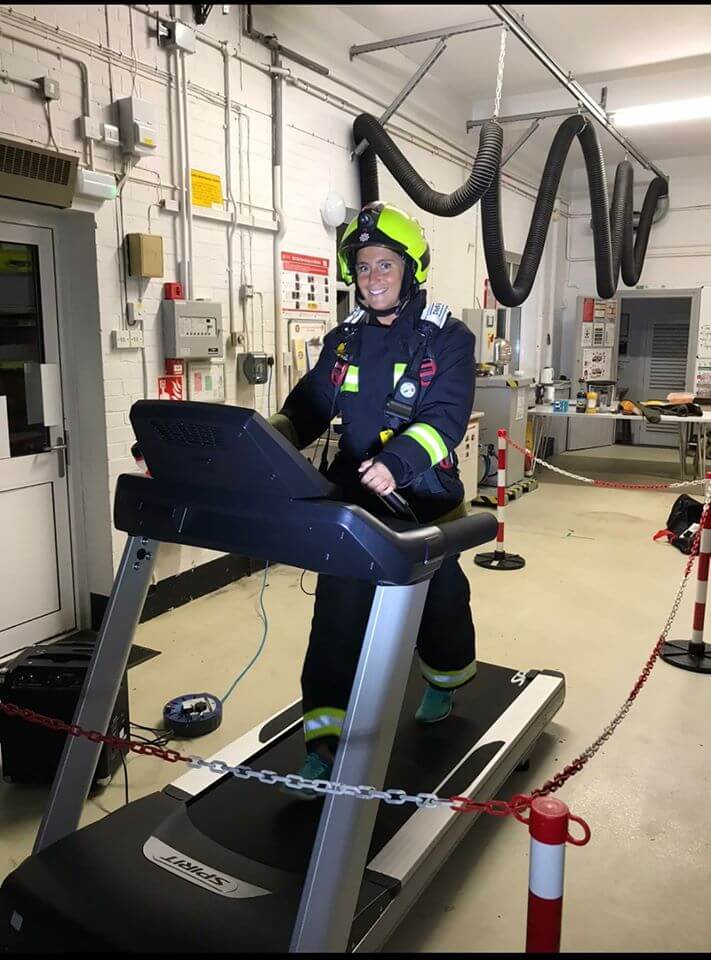 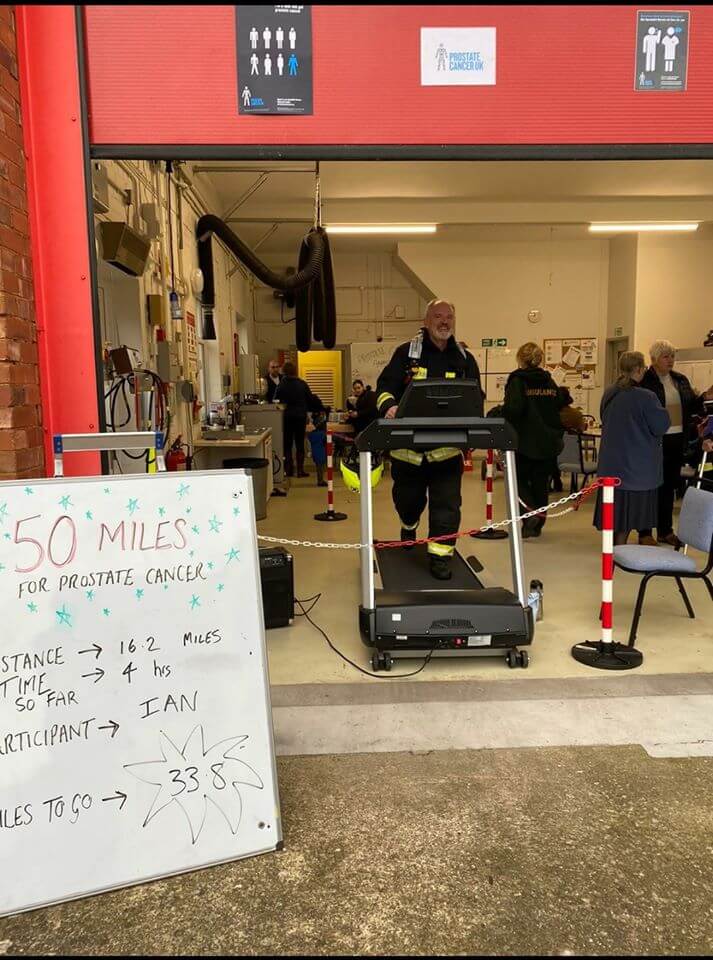 A Budleigh Fire Station spokesman said: “What a long day. We did it in twelve hours and twenty minutes.

“A huge thanks to all those who donated, helped and came to support us.”

Visitors, well-wishers and Exmouth firefighters stopped in at Budleigh’s station throughout the day to cheer on the challenge and donate. 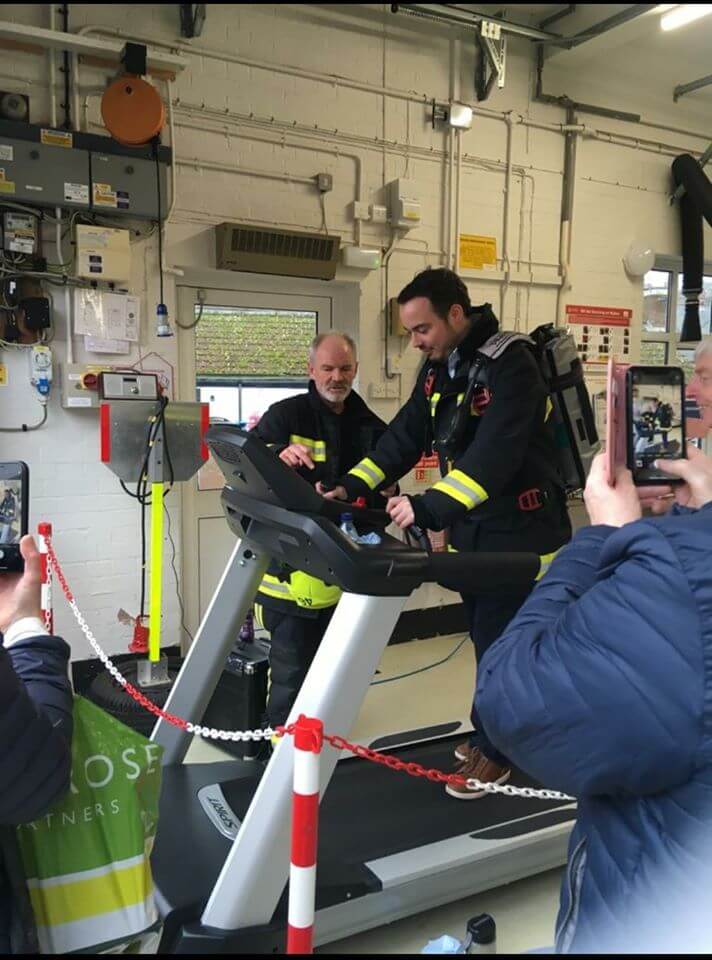 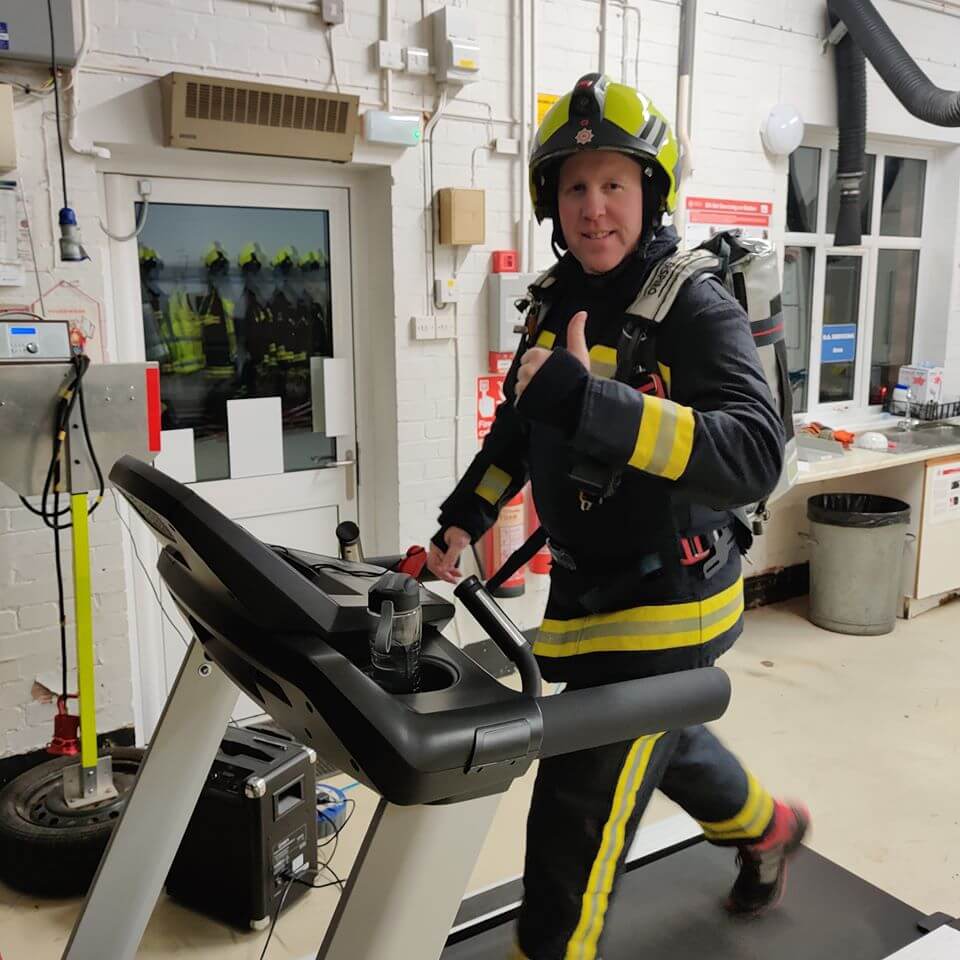