These photos and video show the extent of the smoke from this morning’s blaze which spread to Rousdon Car Centre’s workshop after a fuse box caught fire at a property in the East Devon village.

Firefighters from two counties tackled the blaze at the three-storey building in Rousdon, used as a bakery, garage, workshop and rented flats.

The fire spread to Rousdon Car Centre’s workshop. Staff this evening thanked everyone for their messages of support, saying no one was injured and praising the ‘great work’ of the fire service

Devon and Somerset Fire and Rescue Service said the cause of the blaze, near Colyton, was accidental.

Crews from Lyme Regis, Colyton and Axminster, and the aerial ladder platform from Danes Castle, Exeter, were initially called to tackle the blaze.

Further help of three fire engines from Sidmouth and Bridport was requested, along with support vehicles and fire service officers. 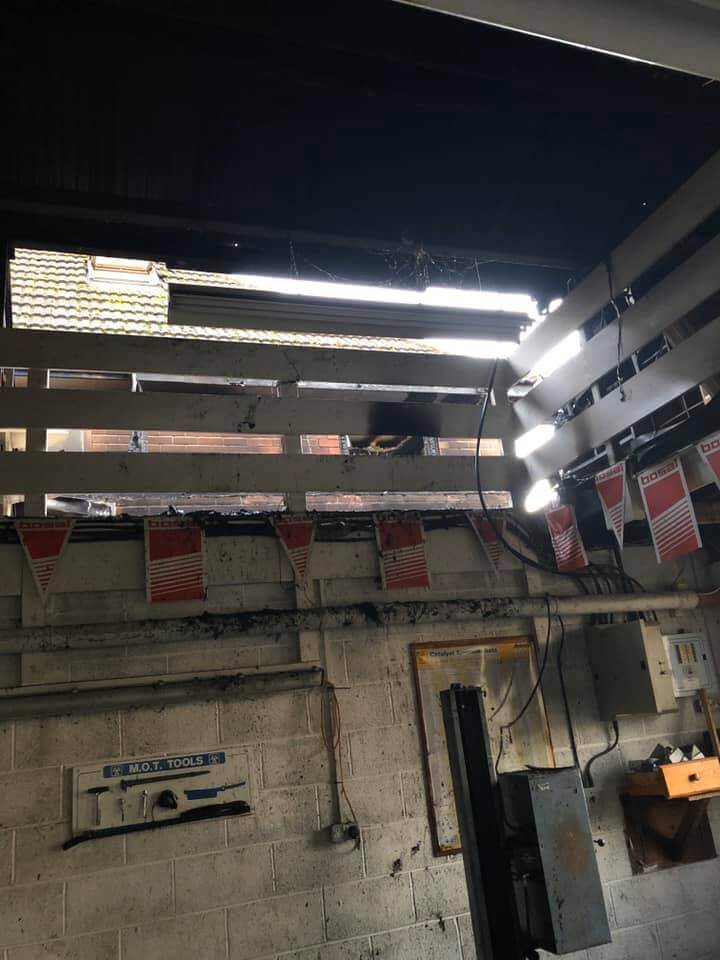 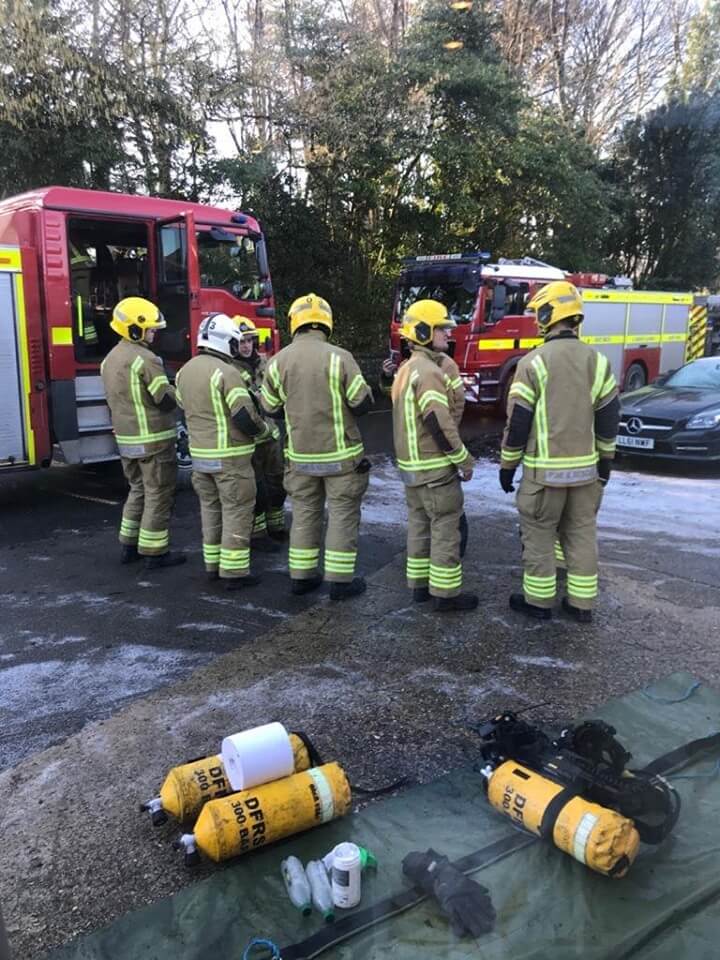 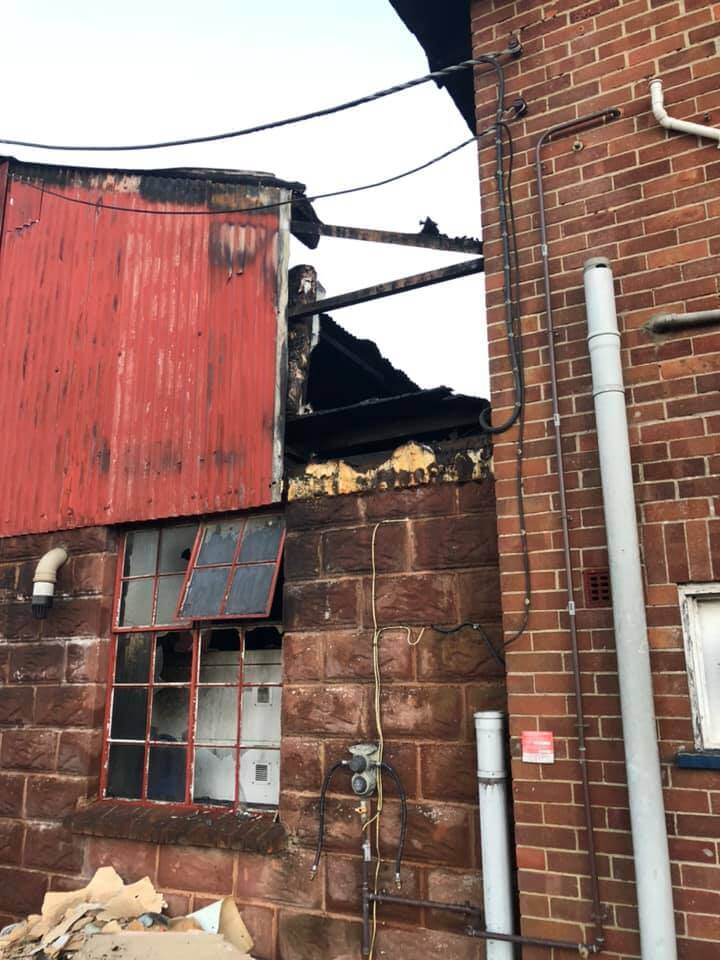 A Devon and Somerset Fire and Rescue Service spokesperson said: “The fire service received a call for a fuse box on fire within a property.

“On arrival crews confirmed consumer unit involved in fire and got to work with two breathing apparatus and a co2 extinguisher.”

The spokesperson added: “Crews requested another three fire engines which proceeded from Sidmouth and Bridport, various supporting appliances and officers were also mobilised.”