East Devon’s MP has told fire service chiefs that stations in Budleigh Salterton and Topsham should not close until new crewing arrangements in Exmouth are agreed.

Simon Jupp met with bosses on Friday (January 17) and has vowed he ‘won’t rest’ until he is ‘satisfied’ the changes will keep his constituents safe.

Under the controversial plans, Budleigh Salterton Fire Station will close and be sold – with affected crews responding from Exmouth instead.

Topsham Fire Station will be relocated to the service’s HQ at Clyst St George until an on-call crew can be established at Middlemoor in Exeter.

He called for a new crewing plan for Exmouth to be agreed before Budleigh and Topsham stations shut.

It was also agreed regular reports of response times in both towns are published, said Mr Jupp.

Mr Jupp told eastdevonnews.co.uk: “I made it very clear that Budleigh Salterton and Topsham shouldn’t close until the new crewing arrangements are agreed in Exmouth.

“I will receive regular updates to inform constituents and response times in Budleigh Salterton and Topsham will be published as I requested.

“I won’t rest until I’m satisfied the changes will keep East Devon safe.”

Mr Jupp had called for an ‘urgent meeting’ with fire service chiefs after it was announced on January 10 that stations in Budleigh Salterton and Topsham would close.

He described the decision on January 10 as ‘disappointing’ and vowed to hold bosses to account.

The Devon and Somerset Fire Authority has backed the controversial proposals it says will save cash and improve efficiency and effectiveness.

Chief Fire Officer Mr Howell said earlier this month: “We are confident that we can secure alternative ways of working with our whole-time staff which will allow us to undertake significantly more prevention and protection activity which will also make communities safer.

“Under this proposal, the fire station at Budleigh Salterton will be sold and one fire appliance removed.

“It is not anticipated that this proposal will result in compulsory redundancies being necessary.”

On January 10, councillors voted by 23 to two, with one abstention, to close Budleigh Salterton Fire Station. 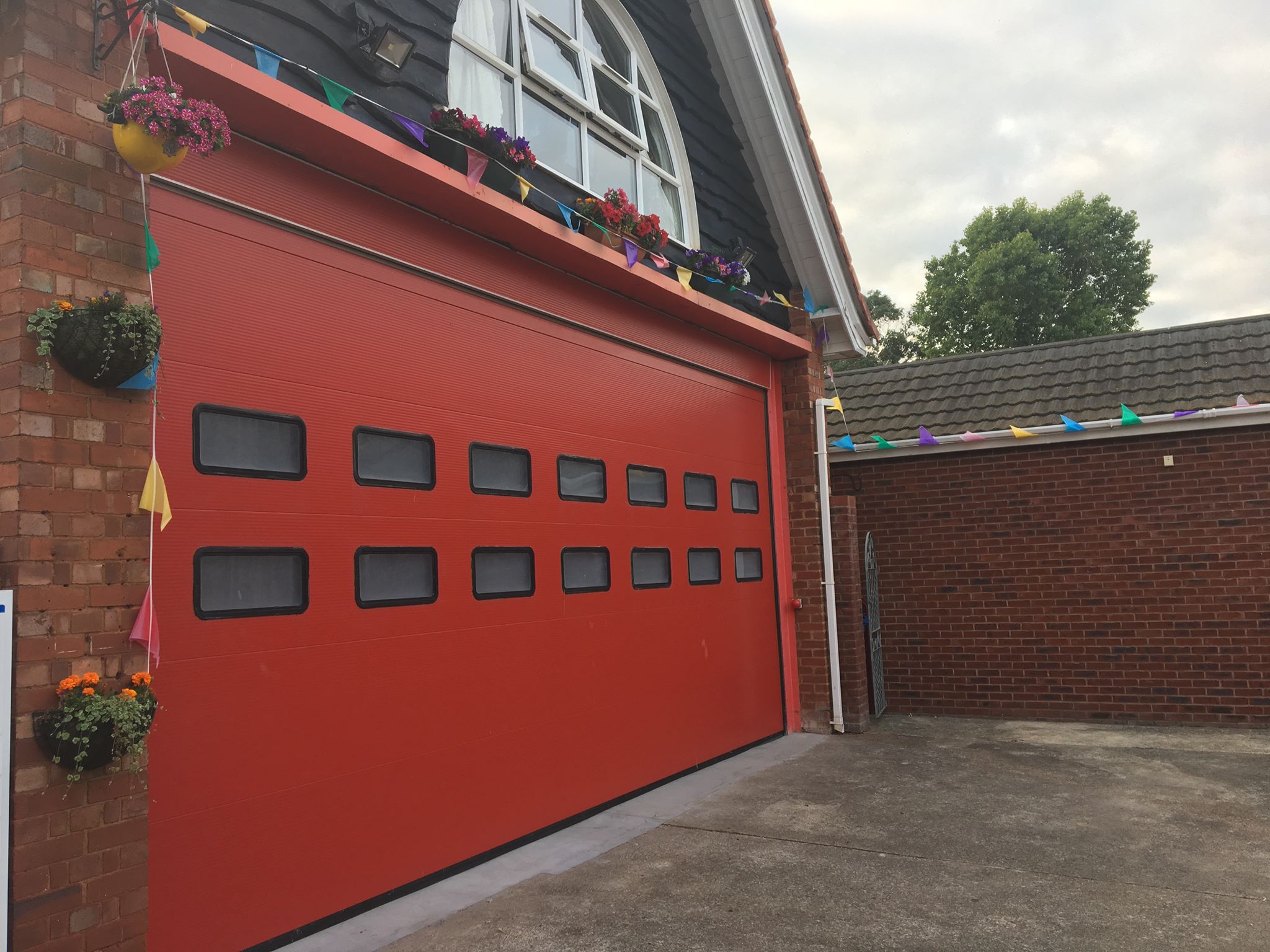 Budleigh Salterton Fire Station will be closed and sold.

“Under this proposal Topsham Fire Station will be sold and one of the fire appliances relocated to Station 60 (service headquarters) in Clyst St George.

“The other fire appliance from Topsham would be located at Middlemoor Fire Station (Exeter) as soon as a new ‘on-call’ crew can be recruited or existing Topsham staff relocated.

“There would be no reduction in the number of fire appliances under this option.”

He added that most of the instances that Topsham’s crew attends are in Exeter, adding: “This is a relocation and not a closure and we think it will improve response times.”

Councillors agreed by 17 votes to four, with one abstention, that Topsham should close and the firefighters instead respond from service HQ.

A report outlining the options for the disposal and sale of the station site, valued at around £285,000, will come back to the committee at a later date.

Proposals to implement a day crewing only model at Exmouth has been deferred, subject to a revised 24/seven crewing model being agreed with the Fire Brigades Union.

In East Devon, risk-based availability will be introduced for the second fire engines in Honiton and Sidmouth.

Fire stations in Budleigh Salterton and Topsham to close