Tuesday, February 18
Trending
You are at:Home»News»East Devon»Police appeal for witnesses to crash at Colyton where cyclist was seriously injured

Police are appealing for witnesses to a crash in Colyton where a cyclist with serious injuries was airlifted to hospital.

Devon and Cornwall Police want to hear from anyone who saw a collision involving a Suzuki car, a Ford Fiesta and a man on a bicycle, which happened at around 10.25am on Thursday, January 16, on New Sidmouth Road, Colyton.

Officers said the cyclist was taken by ambulance to the Royal Devon and Exeter Hospital with serious injuries, then airlifted to Derriford Hospital.

A Devon and Cornwall Police spokesman said: “The collision is believed to have involved a Suzuki and a Ford Fiesta, and a male cyclist believed to be in his 40s.

“The cyclist has sustained serious injuries and was initially taken to the RD&E by ambulance; he has since been airlifted to Derriford Hospital.

“Police enquiries continue into this matter.” 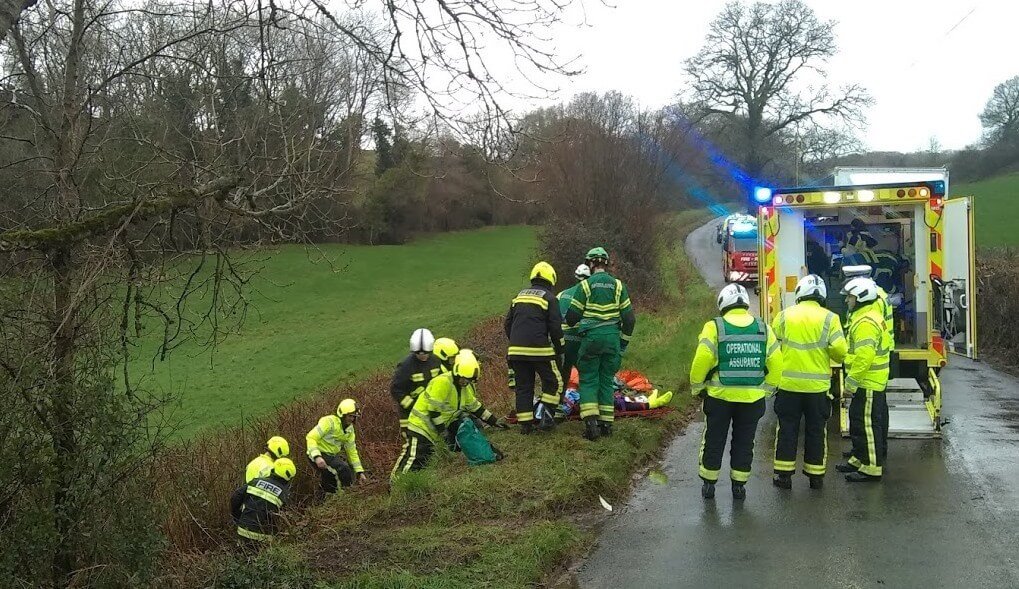 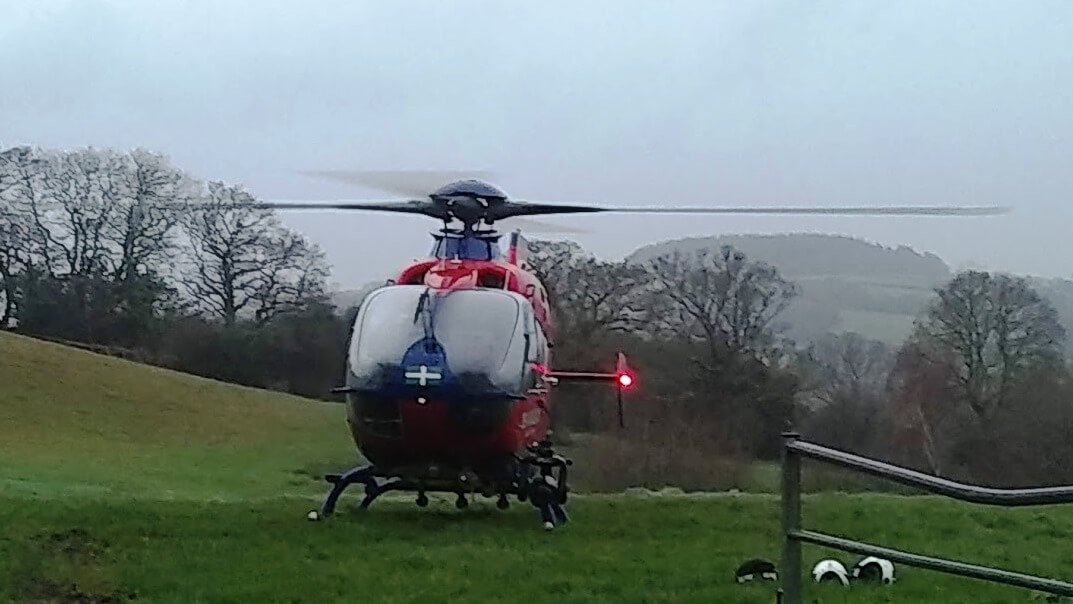 Police are appealing for witnesses to a crash in Colyton where a cyclist with serious injuries was airlifted to hospital.
Photos: with permission.

Firefighters from Colyton and Seaton were called to help paramedics move the casualty from a ditch.

The fire service said the man had neck, back and leg injuries.

A fire service spokesperson said: “They assisted the ambulance crews, getting the cyclist out of a small embankment and onto the stretcher and into the ambulance.”