Saturday, January 18
Trending
You are at:Home»News»Exeter»Exeter given green light given to build 380 homes at Pinhoe and 60 near Middlemoor

Final approval for 440 new homes for Exeter across two separate sites was granted by planners on Monday night.

Outline permission for the two schemes had already been granted, and on Monday night, January 13, matters of detail and design were agreed.

Outline permission had previously been approved for the redevelopment of the former Pinhoe Quarry site for 380 new homes, plus some retail and community space.

Russell Smith, planning agent for the applicants, Galliford Try and LiveWest, told councillors they have been working closely with officers on the detailed proposals to provide a distinctive and attractive development, and that they aim to deliver more than the 65 required affordable homes on the site.

The proposals also include the creation of public open space, which will include areas of formal lawn, wildflower meadows, designated public realm areas with connections to wider green infrastructure, equipped children’s play areas

New and improved pedestrian and cycle routes through the development would provide strong connections to Pinhoe and the wider area, and a small retail area would be included as part of the development, the meeting was told.

Cllr David Harvey though had concerns about the design of the homes, saying that the flattop buildings would look ‘incongruous.’ He added: “The matters I don’t like have already been decided.”

All councillors other than Cllr Harvey voted in favour of the application being approved. 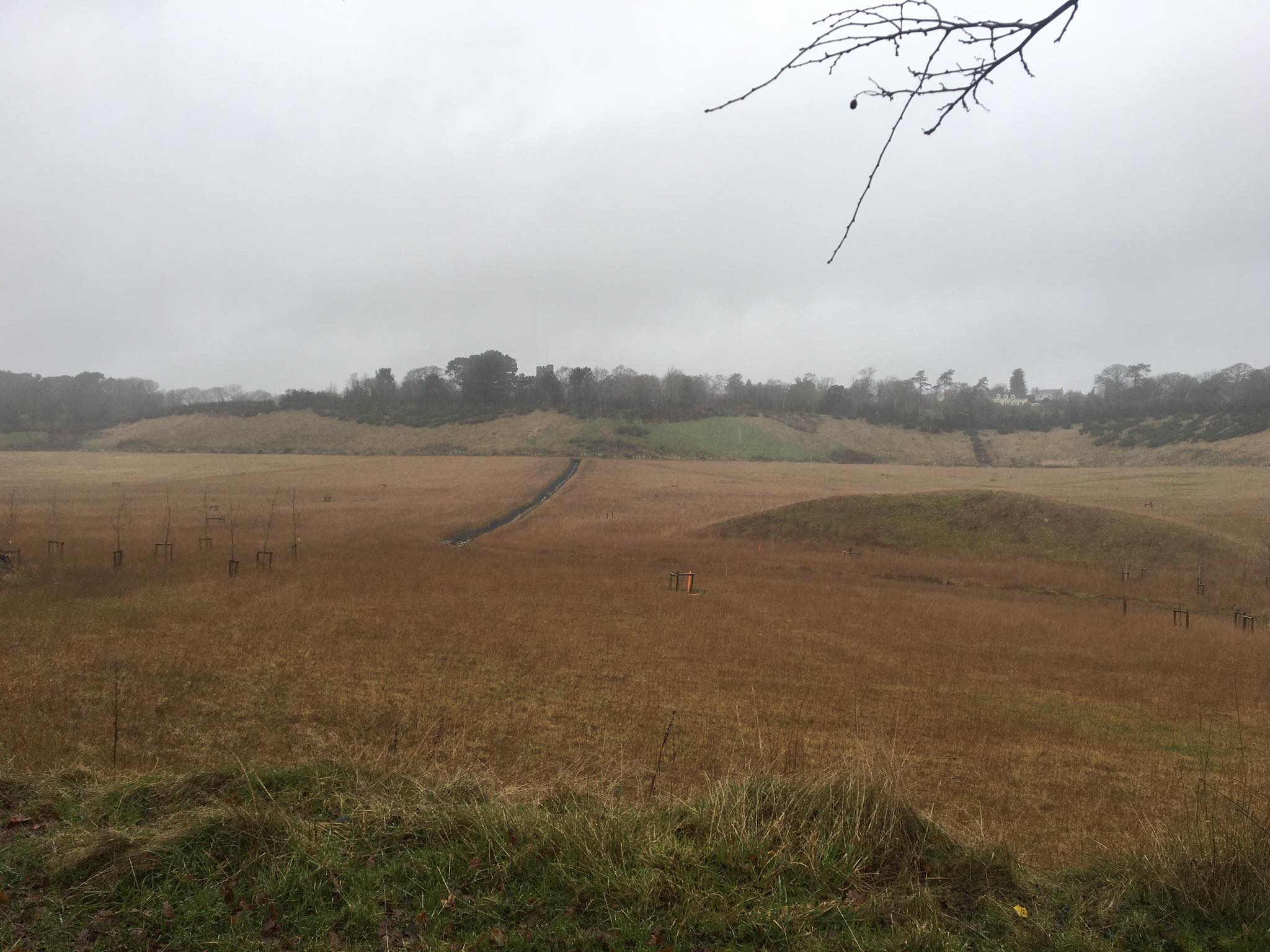 The site of the former Pinhoe Quarry.
Photo: EastDevonNews. 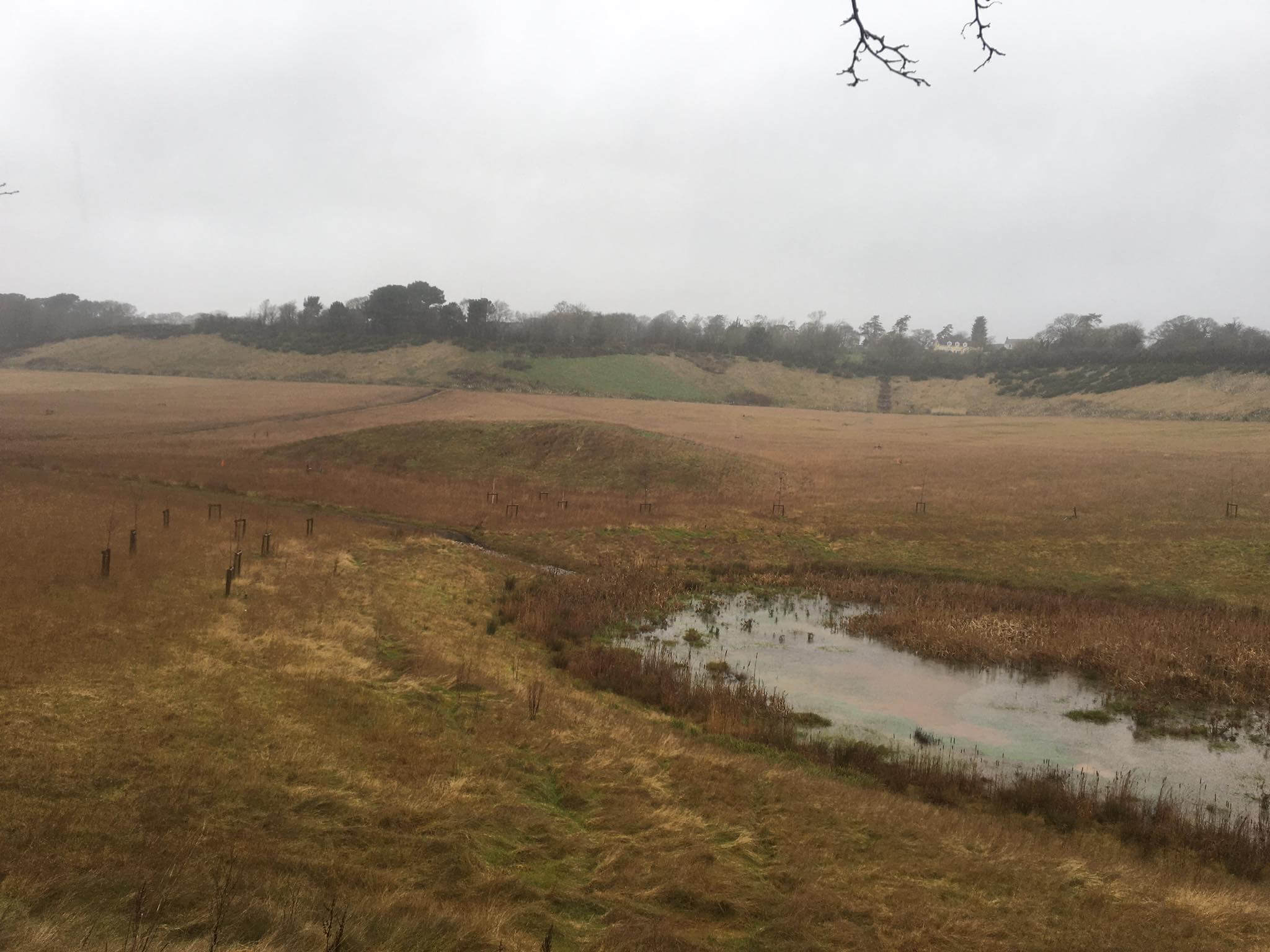 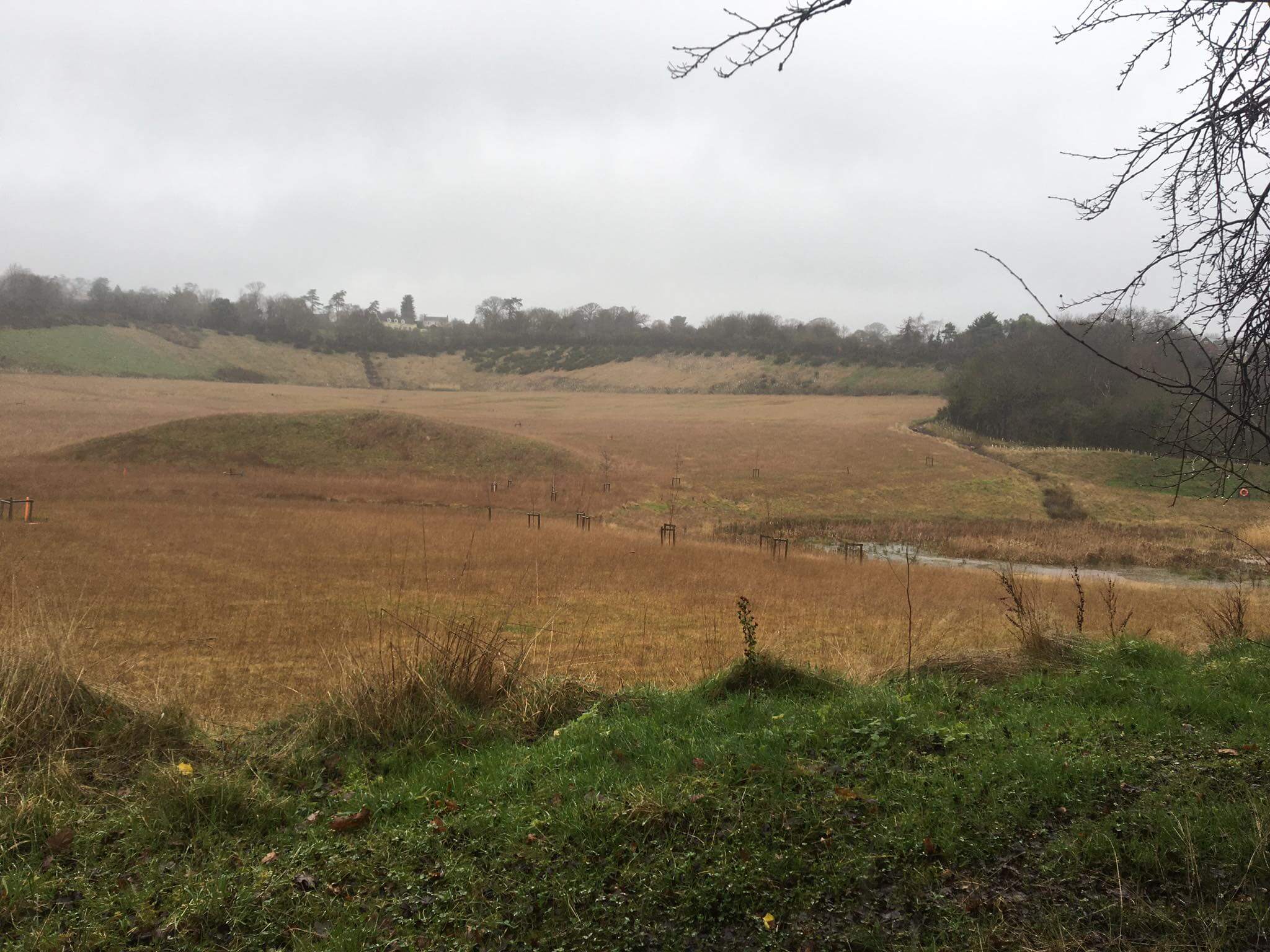 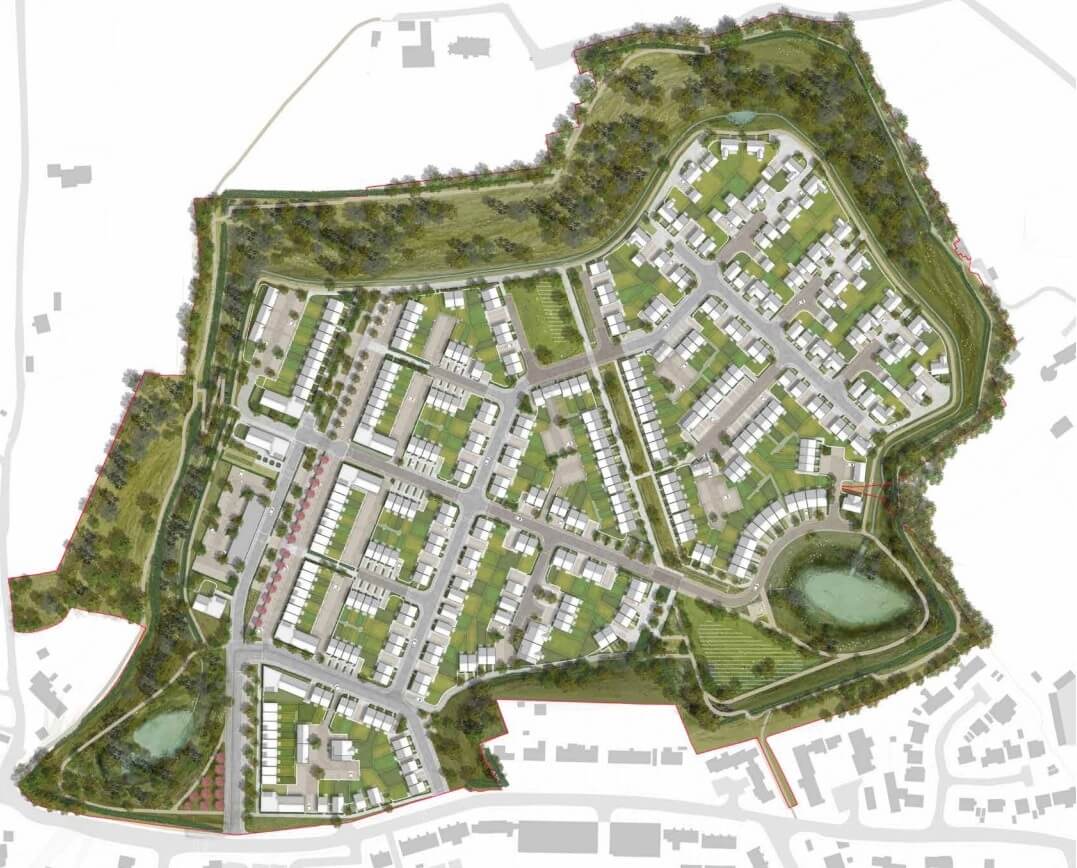 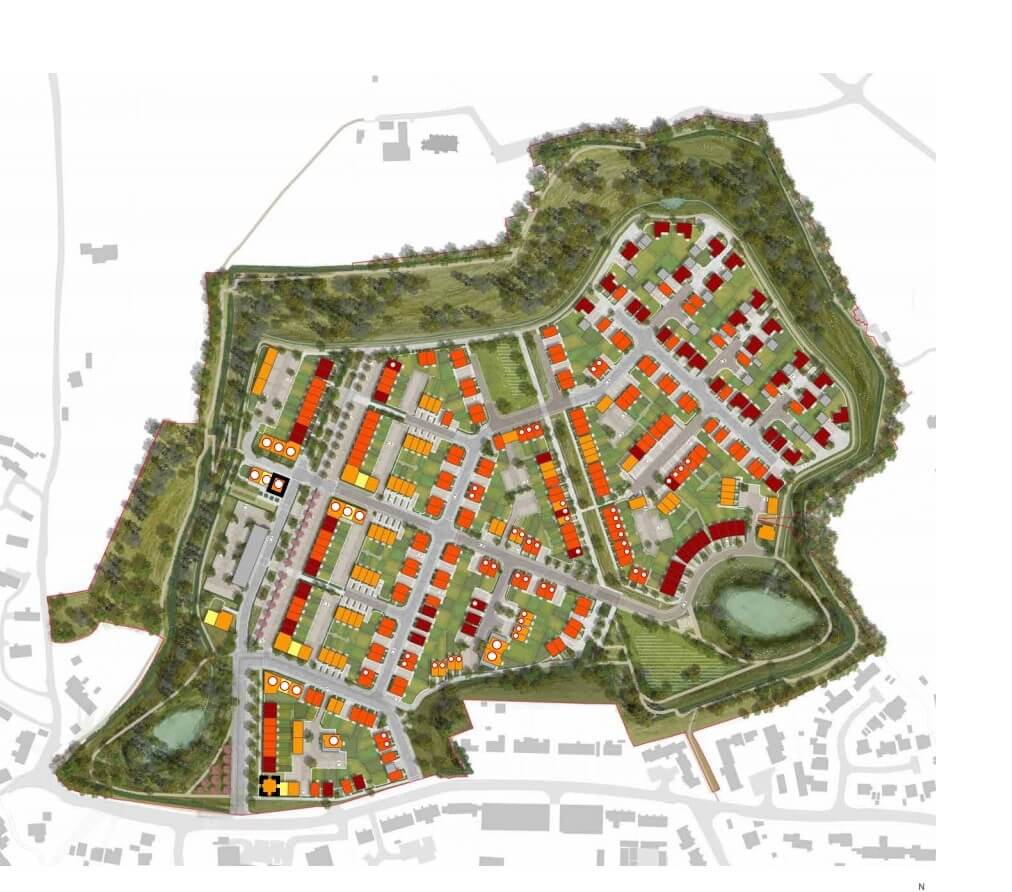 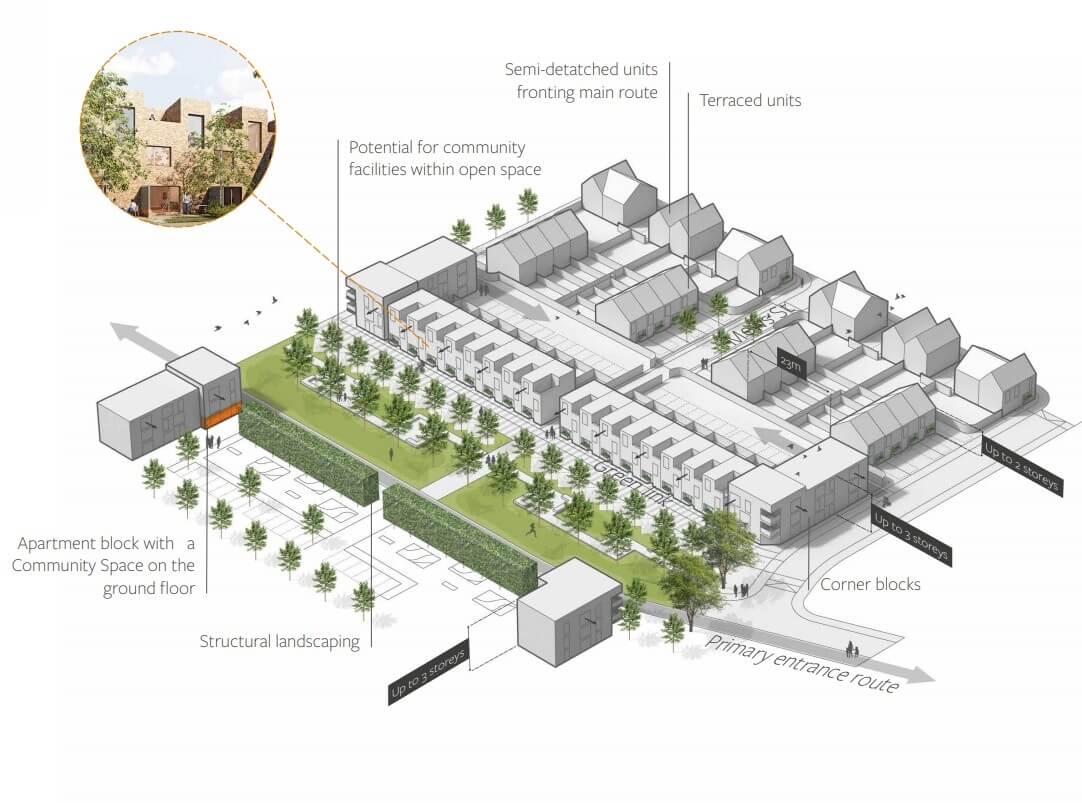 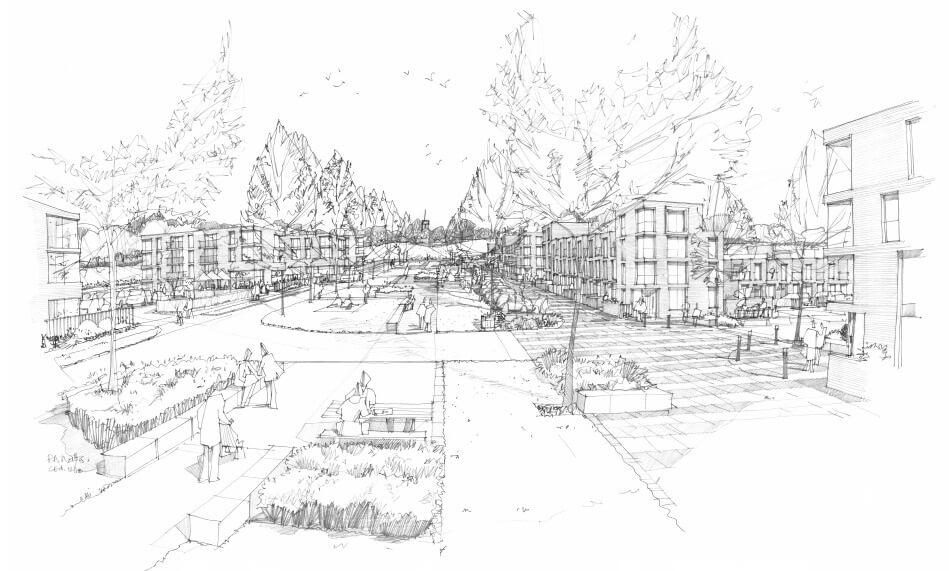 An artist impression of the former Pinhoe Quarry site

Plans for 60 new homes, including 21 affordable homes, for land in the grounds of the former St Luke’s School in Exeter have been approved.

LiveWest’s planning application would see the 60 new homes built on land to the west of Ringswell Avenue.

The site already has full planning consent for 48 homes with an access off Ringswell Avenue, but the new application asked for an additional 12 homes to be built and would also have an access from Ribston Avenue.

Planning consultant Alex Graves told the committee that the previously-approved application caused concern about the single point of access, so they revised the scheme and secured a second access. Although more homes are to be delivered on the same site, the number of four-bedroom homes has been reduced to enable this to happen, he said, adding: “There are no neighbour objections to the plans, which is rare. This makes best use of brownfield land and provides affordable homes.”

Cllr Rachel Sutton said: “It is welcome that the developers have listened to the concerns that we raised.”

She said she frequently heard how residents could not afford to buy on the open market.

“The fact there is affordable housing in here is to be welcomed,” said Cllr Sutton. 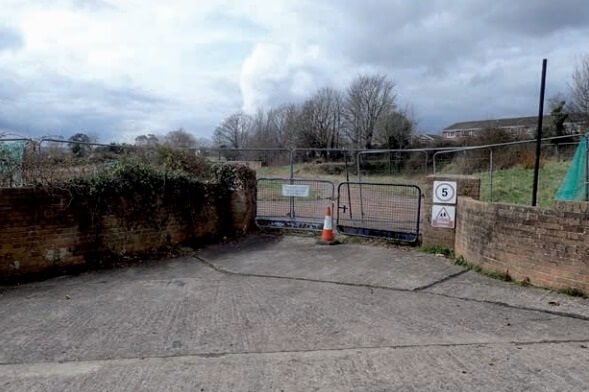 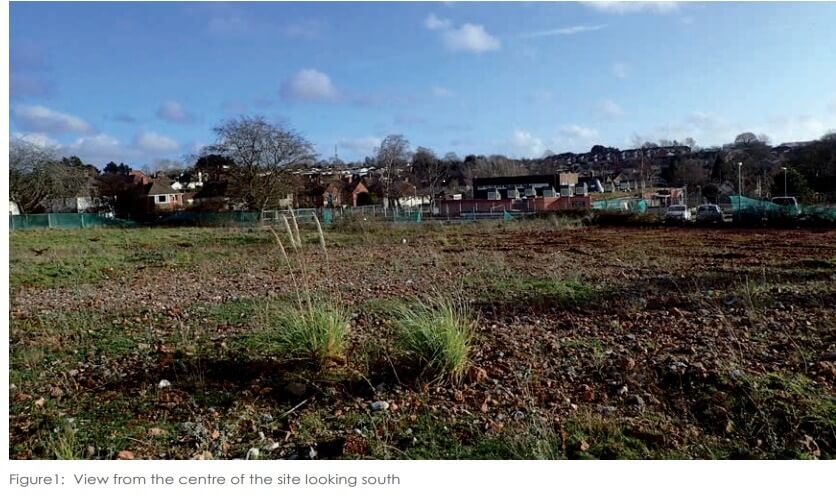