Wednesday, January 27
Trending
You are at:Home»News»East Devon»‘I will always stand up for where we live’ – East Devon MP’s promise as he thanks his supporters

Supporters of East Devon MP Simon Jupp were invited to Exmouth for a reception held at Bystock Court.

The Conservative MP for East Devon thanked those who helped his successful election campaign, where he secured 32,577 votes – a majority of 6,708.

Mr Jupp, who succeeds fellow Tory Sir Hugo Swire – who had represented East Devon in Parliament for 18 years before announcing his decision to stand down in September 2019 – yesterday marked a month as an MP by thanking East Devon for backing him in the General Election, tweeting ‘I will always stand up for where we live’.

One month ago today. Thank you #EastDevon. I will always stand up for where we live. pic.twitter.com/t11xoJ6SNq

Guests celebrating at Mr Jupp’s election campaign get together included Jill Elson, who was recently made MBE in the Queen’s New Year Honours for her political and community service in Exmouth.

Constituency chairman Bruce de Saram welcomed guests and Mr Jupp gave a speech, which was well-received by all.

Prior to the 2019 election, Mr Jupp had been working as a special adviser in the Foreign and Commonwealth Office. He previously had been a radio presenter in Devon.

East Devon’s parliamentary seat has been held by a Conservative incumbent for the last 150 years. 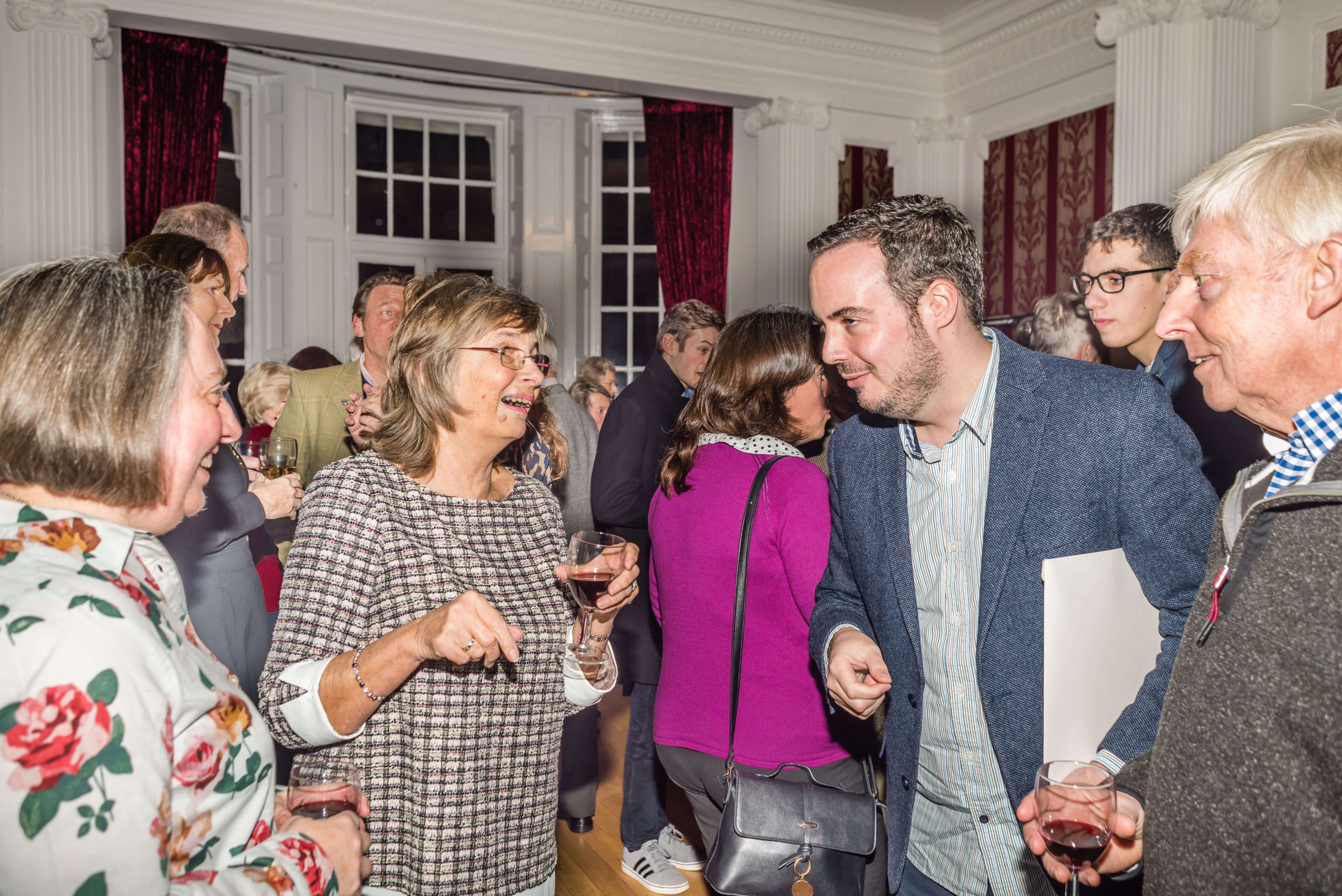 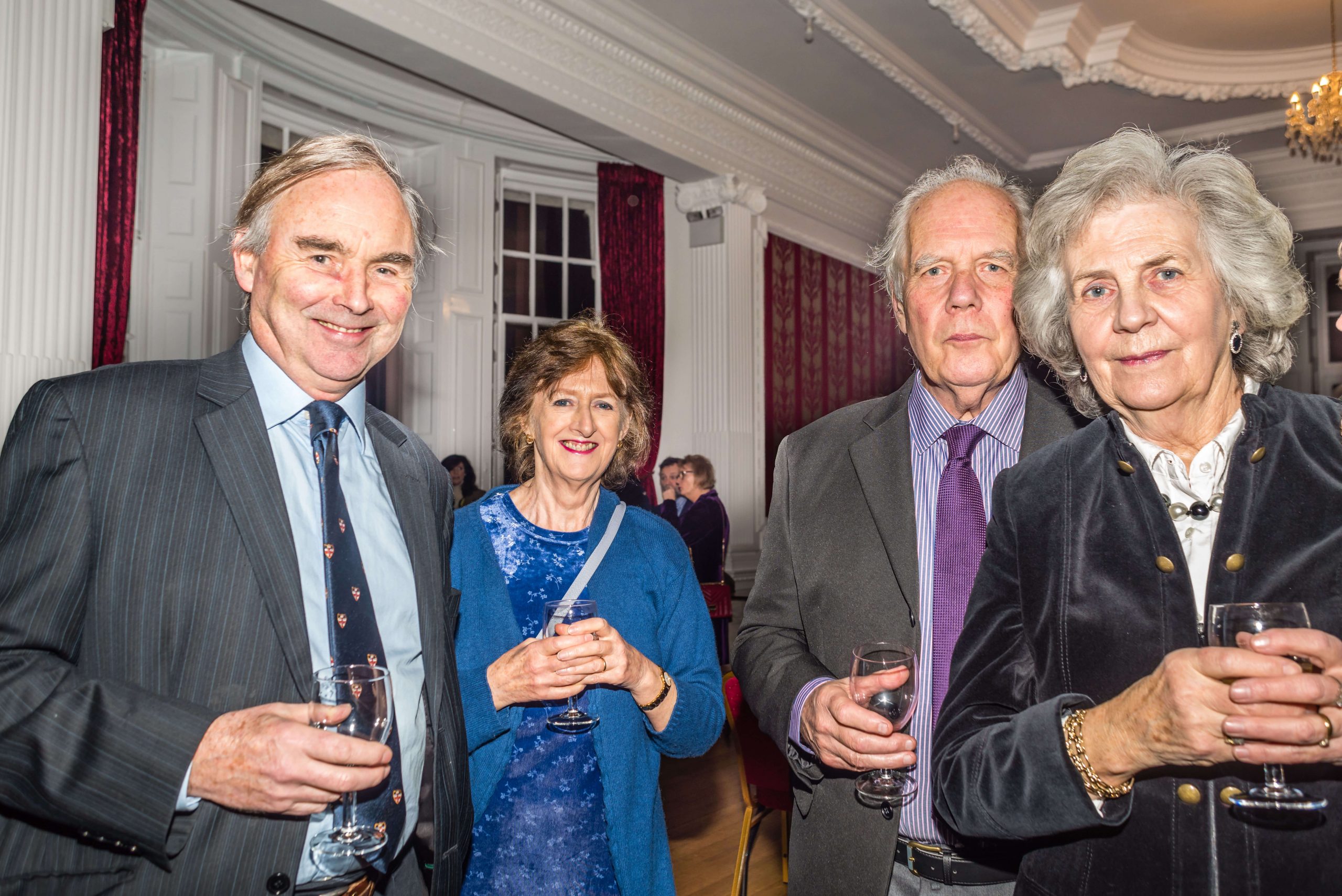 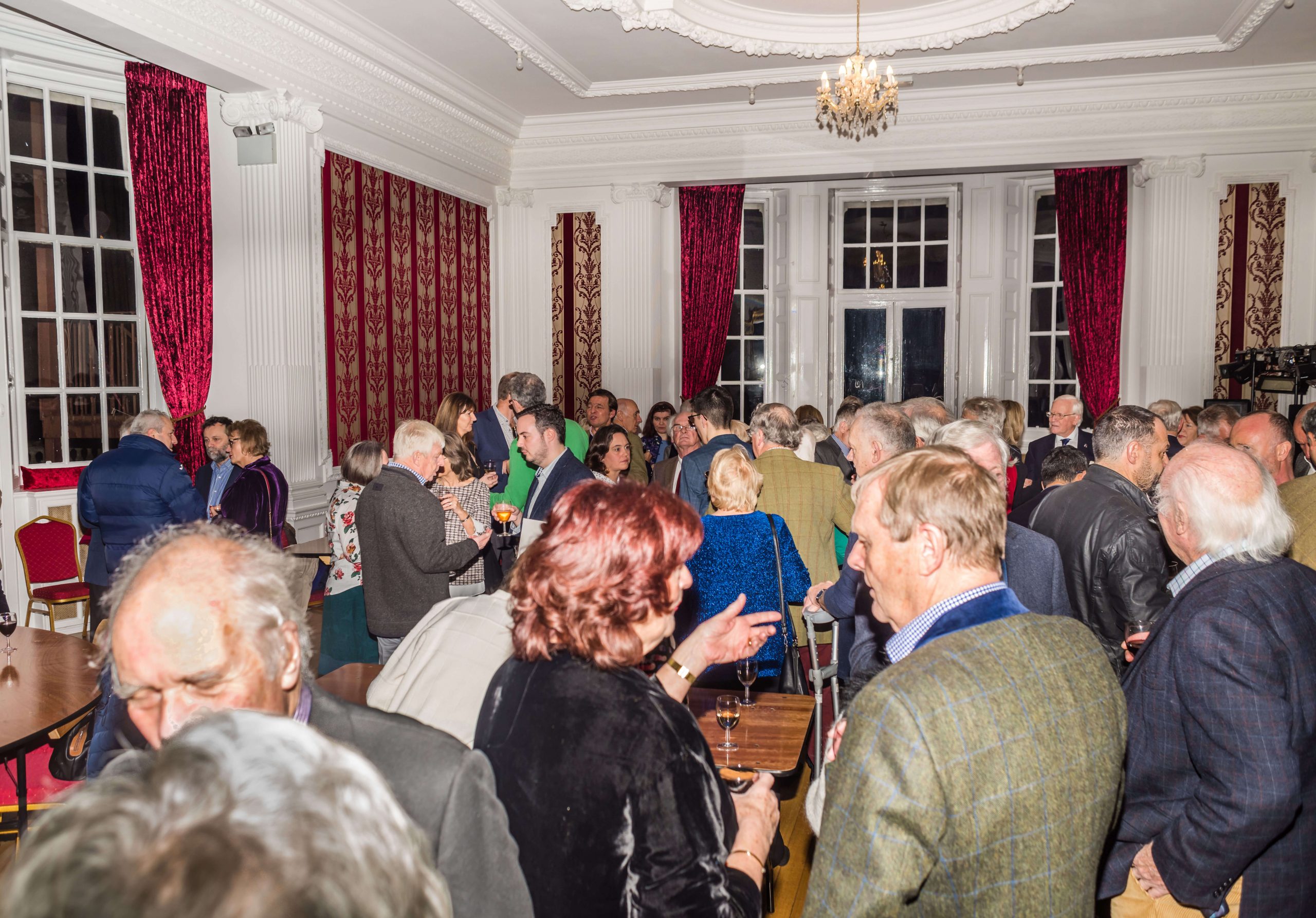 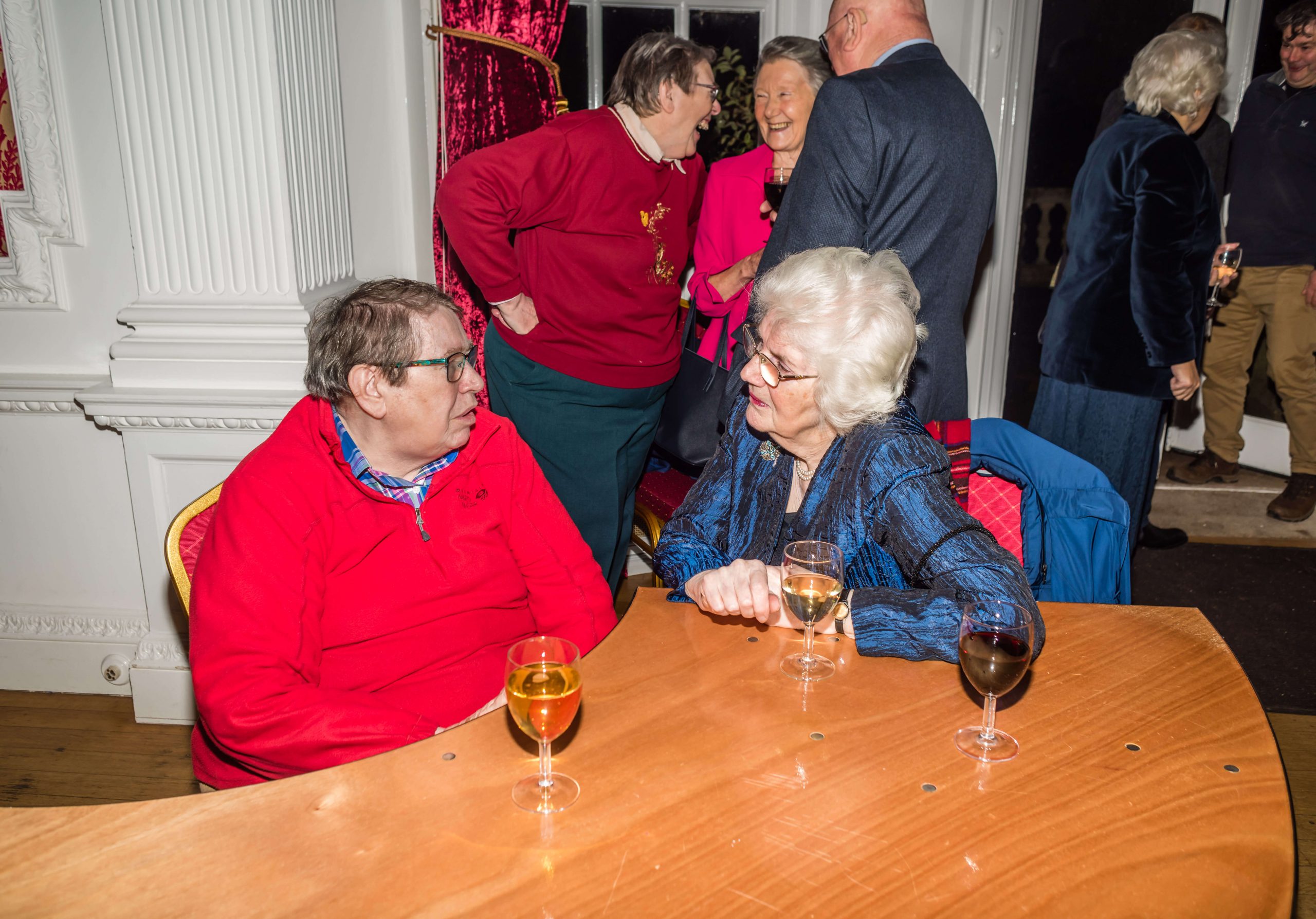 Go-ahead for name of fallen nurse Olive, 26, to be added to Exmouth War Memorial