A bid to revamp the beer garden of a popular JD Wetherspoon pub in Exeter has been given the go-ahead.

The pub chain asked for permission to extend the beer garden and change its look with outdoor fairy lights and trellises. 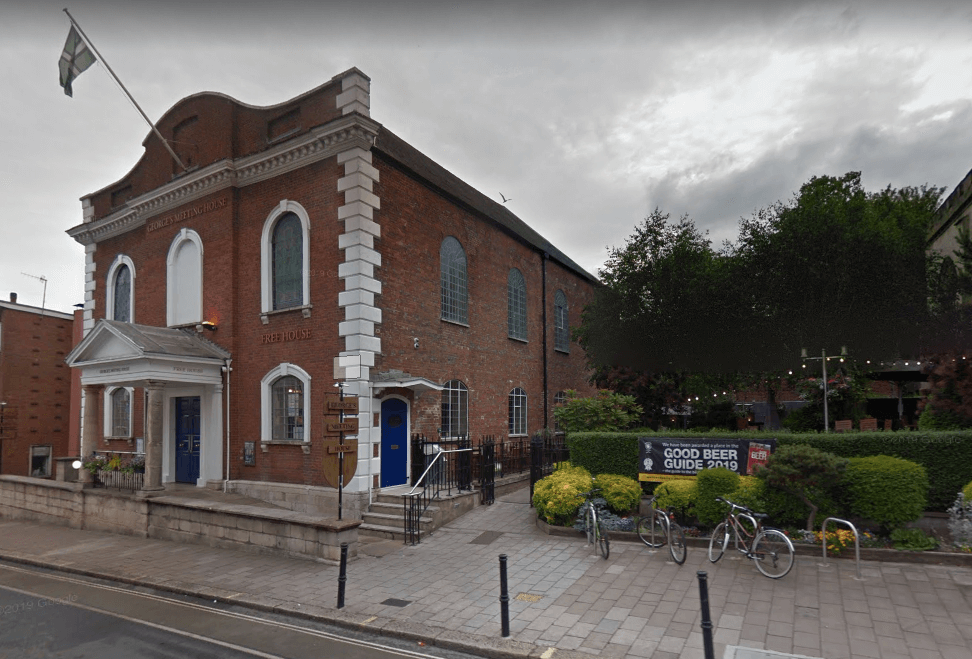 A large, timber-framed pergola that would create rows of new, fixed seating is also part of the scheme.

However, initial plans for a retractable canopy which would cover seats during wet weather had to be scrapped following objections from Historic England.

The public body said this addition would be a visually prominent modern intervention and would be harmful to the setting of a Grade I listed building and the surrounding historic townscape.

When the work is carried out, it will mean the beer garden would temporarily shut. 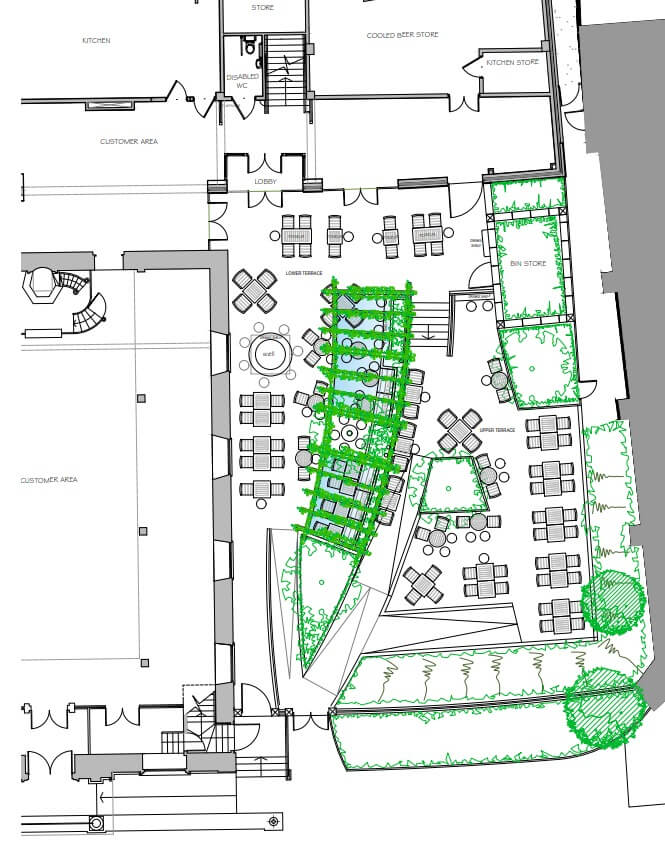 Plans for the beer garden revamp.

No student flats approved for Exeter in 2019 – but is that about to change?