Wednesday, February 19
Trending
You are at:Home»News»East Devon»PHOTOS & VIDEO: Areas of East Devon told ‘be prepared’ for flooding as river levels are high

Flood alerts have been issued by the Environment Agency for Friday for parts of East Devon.

The Environment Agency (EA) said ‘be prepared’ because flooding was possible in the River Axe and Lower Exe areas and around the River Clyst and its tributaries.

Warnings for the Rivers Otter, Sid and Exmouth area have been lifted by the EA, now the risk of flooding in those areas has reduced.

An EA spokesperson said: “Flooding is possible to low lying land and roads close to the River Clyst.

“River Levels remain high but are beginning to stabilise.

“River levels on the River Clyst will remain high throughout today and into Saturday.

“The weather outlook for the next few days is for dry conditions.”

The EA said flooding was possible for the River Axe area now rivers have reached their highest levels.

The EA spokesperson said: “Flooding is possible to low-lying land and roads close to the river.

“River levels have reached their highest levels and are slowly beginning to fall.

“However, river levels will remain high throughout most of today.”

The risk of flooding in the areas of Exmouth and Rivers Sid and Otter has now reduced, said the EA.

“River levels are falling below levels of concern, however there may be standing water seen for several days,” the EA spokesperson said. 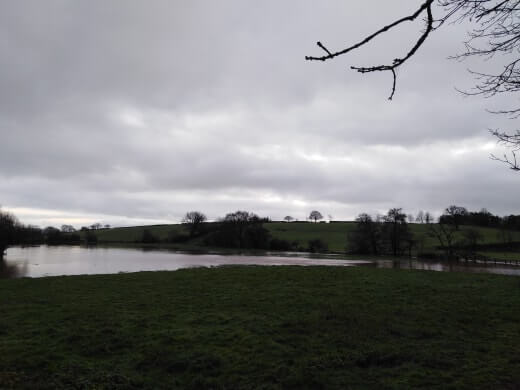 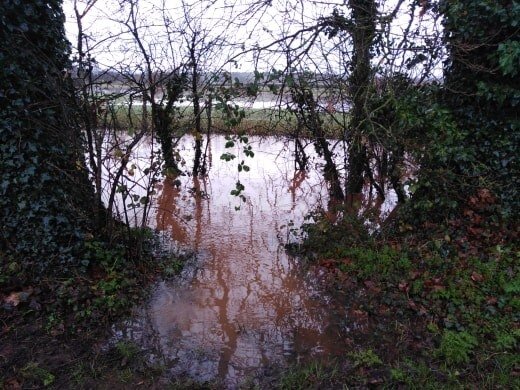 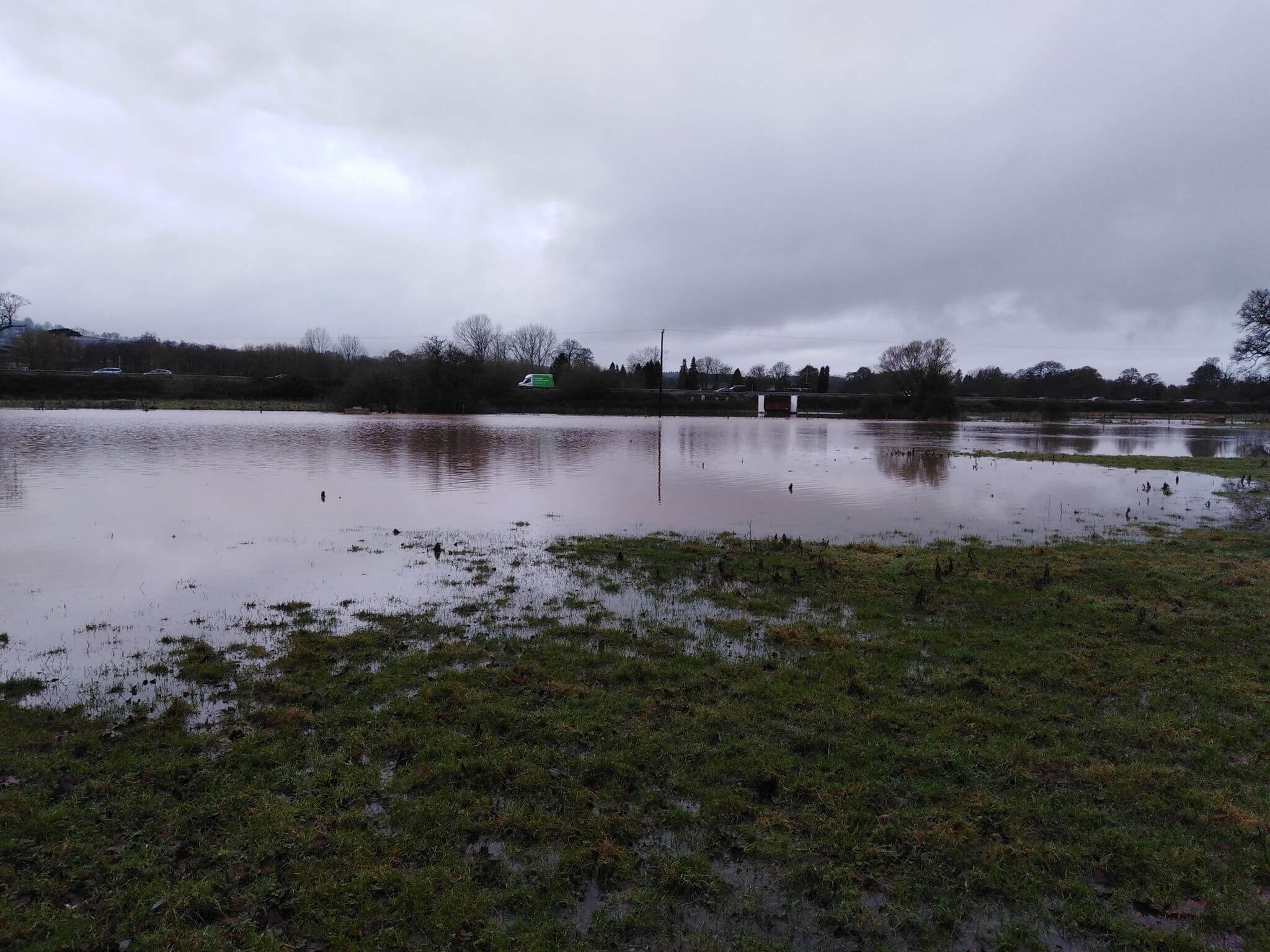 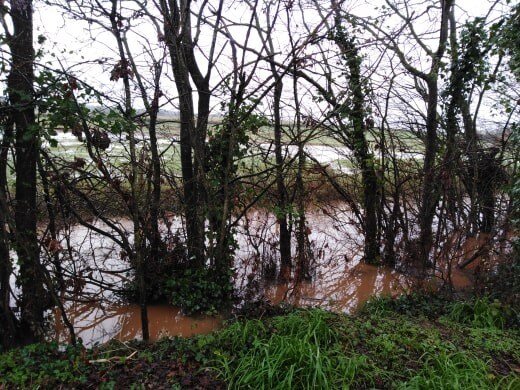 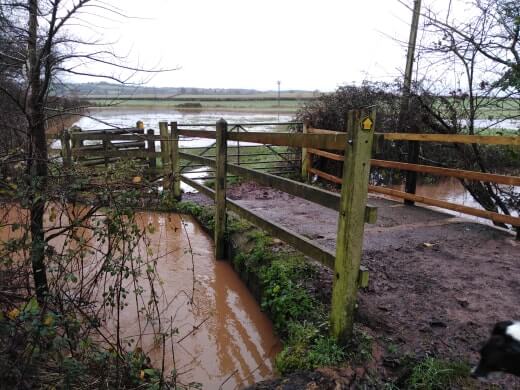 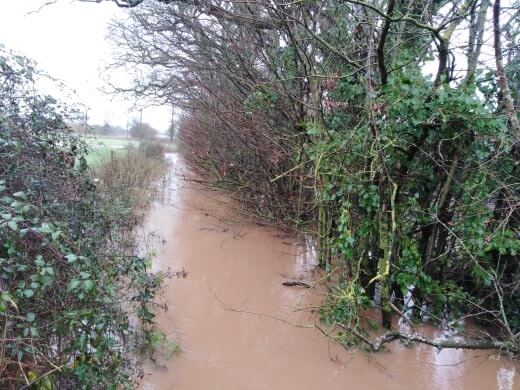 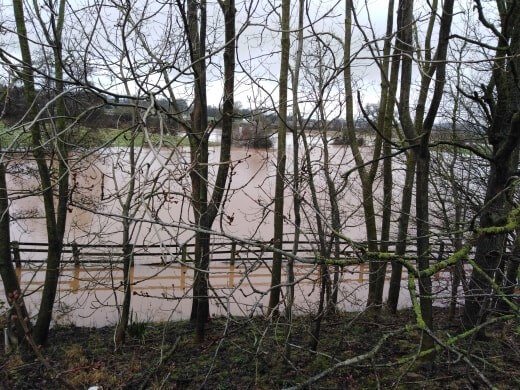 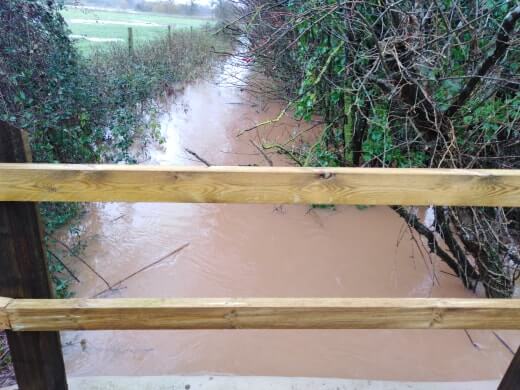 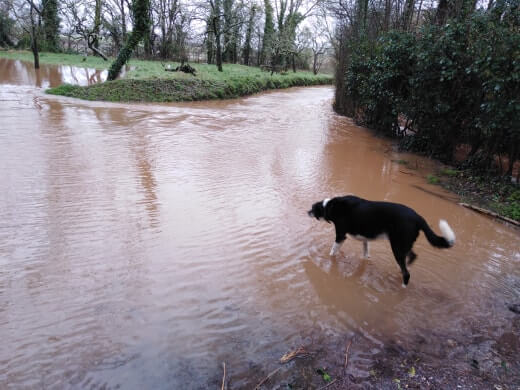 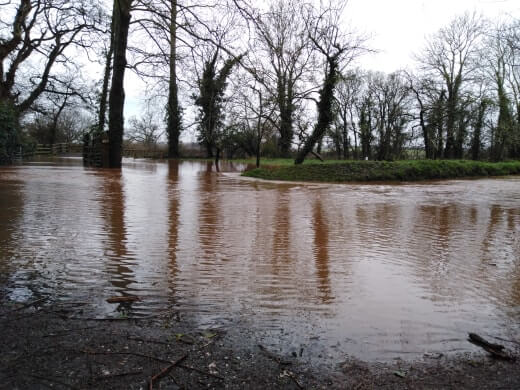 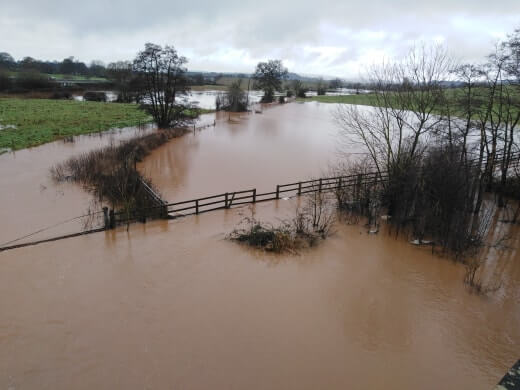 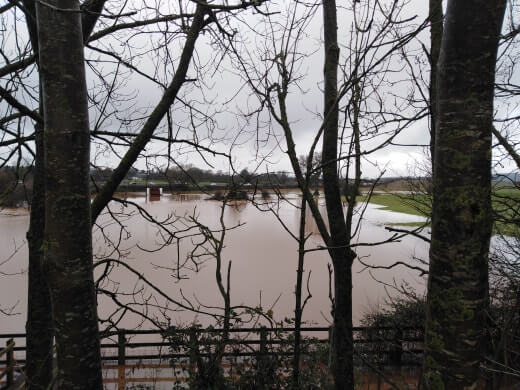 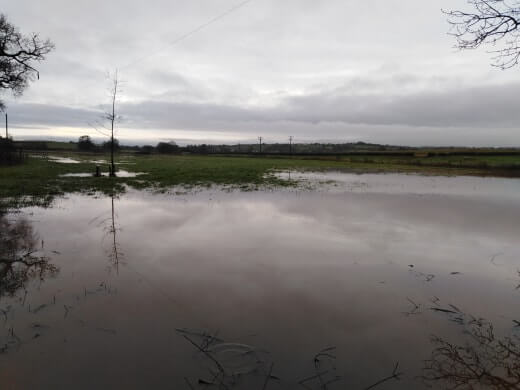 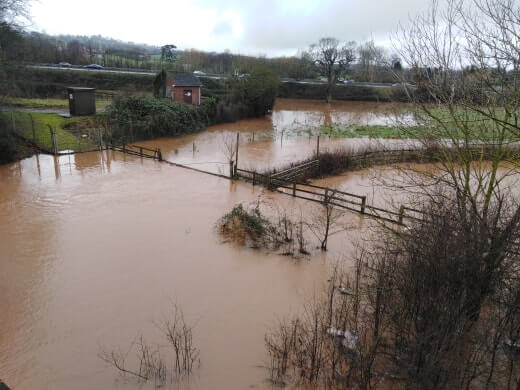 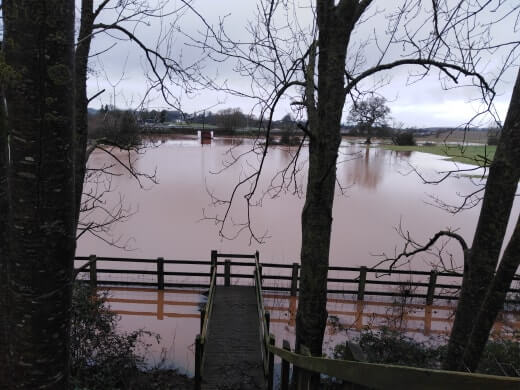 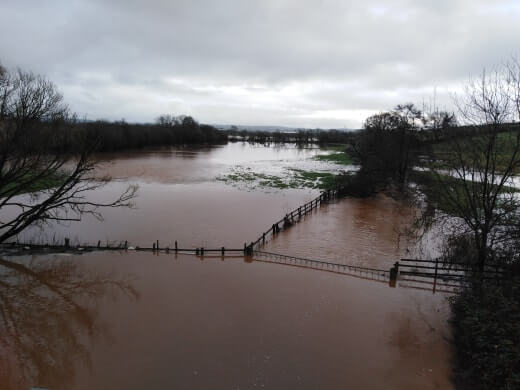 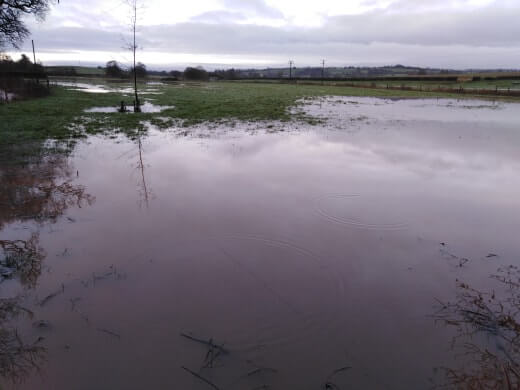