Sunday, April 5
Trending
You are at:Home»News»Exeter»WATCH the moment undercover cops swooped on drugs gang crooks in Exeter – as organised crime group is jailed for 220 years

An organised crime gang which exploited vulnerable people to flood the streets of Exeter with heroin and crack cocaine has been jailed for a total of 220 years.

Twenty-eight offenders involved in a large-scale drugs conspiracy – the tentacles of which spread from Merseyside to Devon, South Wales and Hull – were sentenced at Liverpool Crown Court.

They were brought to justice following a two-year joint investigation by the North West Regional Organised Crime Unit (NWROCU) and Devon and Cornwall Police.

The network’s head, Liam Cornett, aged 29, from Huyton, who enjoyed a life of luxury living in Spain, was jailed for 26 years.

His right-hand men Michael Rice, 26, from Toxteth, and Kieran Eves, 28, of Hale, were respectively sentenced to 18 years and eight months and 13 years and nine months in prison.

Police used undercover officers, surveillance, warrants and stop-checks to blow the lid on what proved to be a large-scale drug dealing business with connections around the UK.

Members of the group were seen transporting drugs and cash around the country in a County Lines operation.

Others were observed trying to take thousands of pounds out of the country to fund Cornett’s extravagant cash-rich lifestyle. 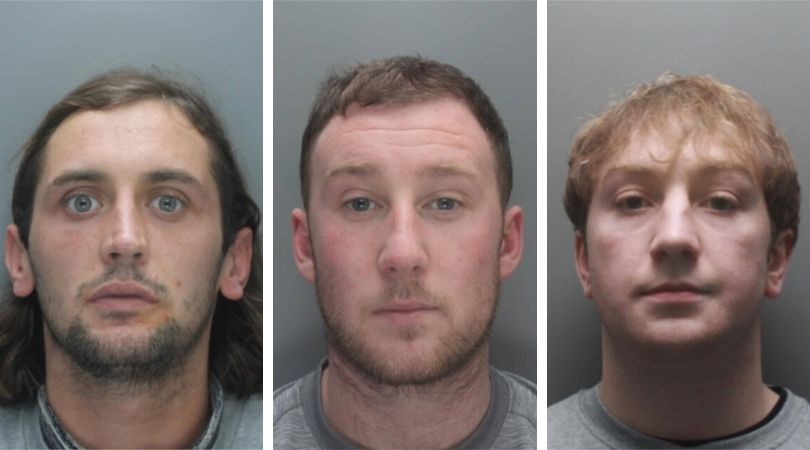 A new County Line was established in Exeter to flood the streets with crack cocaine and heroin using couriers and local dealers.

The key organiser and courier Ryan Perry, 23, was arrested in a vehicle travelling between Liverpool and Plymouth in October 2018 and found in possession of a 1kg block of cocaine.

Perry was jailed for nine years.

Liverpool-based courier John McDonough, 65, was also arrested in the car park of the Royal Devon and Exeter Hospital while bringing drugs to George Cubbin, 54, in November 2017.

McDonough, aged 65, was sentenced to four years and eight months in prison.

Officers from Devon and Cornwall had them under surveillance and swooped – seizing a 250g bag of heroin. 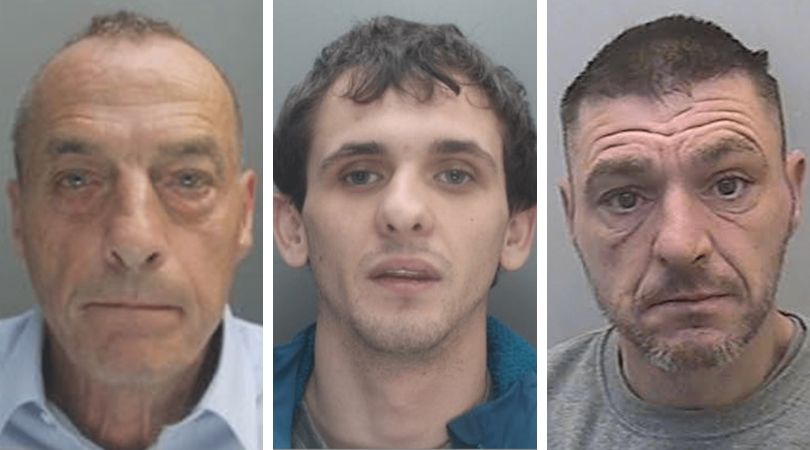 An established drug line in Plymouth run by Cornett’s customer, 29-year-old Darryl Clough, was taken over by the crime group.

Lead organiser Clough then worked alongside Nicholas Corner, 23, who was relocated to Plymouth from Liverpool, taking control of the Class A drugs stashed at the home of a vulnerable adult which became the ‘drugs warehouse’.

Clough, who was jailed for 12 years for his involvement, met with Cornett and Rice on several occasions.

Corner was sentenced to six years and eight months in prison.

Between March 2017 and July 2018, there were more than 40 courier runs and other incidents of criminal activity between Liverpool and Devon-based members of the organised crime group.

During this time, it is estimated that around 20kg of Class A drugs and 10kg of Class B drugs, with a street value of millions of pounds, were transported to the South West.

Members of the group were monitored paying for expensive cars with cash and filmed selling drugs to undercover officers, some in Exeter, in a series of stings which helped secure their convictions.

On his arrest, Cornett was wearing a Rolex watch valued at around £55,000 and police seized a number of ill-gotten gains including watches, cars and cash.

The group’s activities finally came to an end when more than 200 officers from around the country, including in Exeter and Plymouth, arrested the remainder of the network during a co-ordinated day of action. 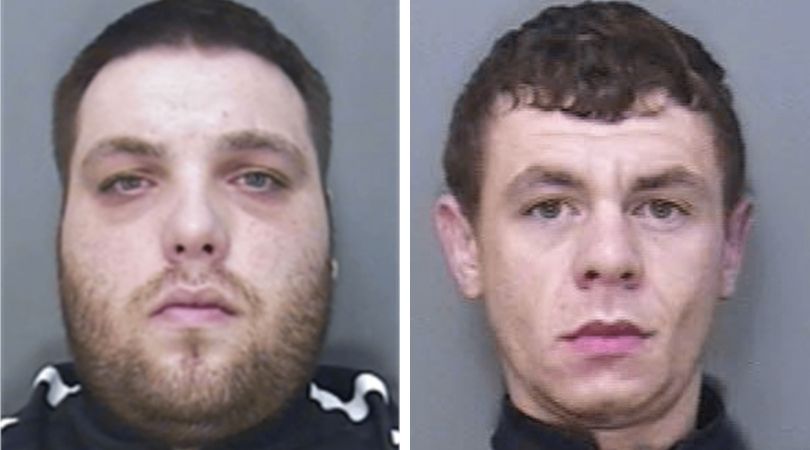 Detective Inspector Ben Davies, senior investigating officer from the Serious and Organised Crime Investigation Team in Devon and Cornwall, said: “This complex investigation took a considerable amount of time to identify the gang, their movements and how they operated.

“Through the dedication of those officers involved and their commitment to dismantling the gang, officers identified a web that spread across the North West, Wales and South West of England distributing large amounts of both cocaine and heroin into local towns and cities.

“Drugs businesses were set up in Exeter and in Plymouth headed by Darryl Clough who used violence to ensure that his drugs network remained in place.

“The sentences handed out by the judge send a clear message to those who feel that they can transport drugs into the South West of England and set up and sell them within our communities.

“The judge was very clear in the length of sentences handed out that this group of criminals were sophisticated, organised and operating across the North West, Wales and the South West of England for a considerable amount of time, resulting in fear and violence being used to ensure the gangs continued a foothold in local areas.

“The gang made substantial amounts of money during their drugs activity and lived lavish lifestyles splashing out on holidays, cars, clothes and parties. 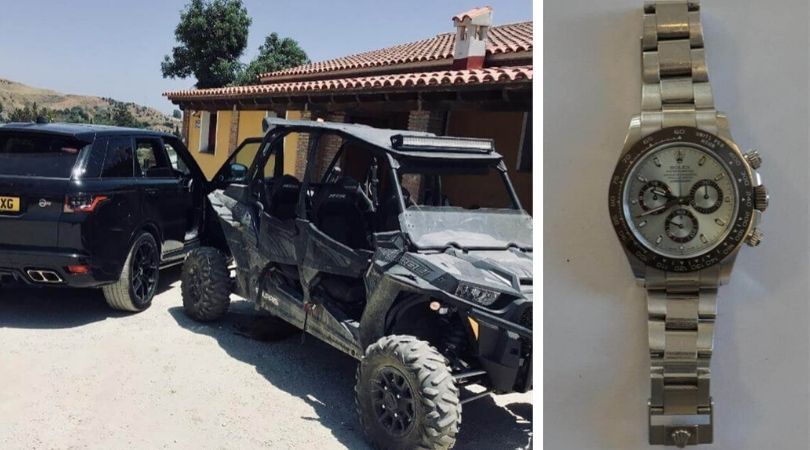 Left -an image from an iPad belonging to Liam Cornett believed to have been taken in Spain. Right – Cornett’s Rolex watch.

“Devon and Cornwall Police will pursue these organised crime groups in order to protect the communities they target.

“I would urge any of the residents of Devon and Cornwall to have the confidence to call the police or Crimestoppers to report drug dealing activity so that we can be made aware of it and look to stop it as soon as possible.”

Detective Inspector Paul McVeigh, of NWROCU, added: “As families in the communities this group terrorised gather to enjoy the festive period…Cornett, Rice, Eves and the rest of this group will be eating Christmas dinner off tin plates at Her Majesty’s Pleasure – and will be for many Christmases to come.”