Sunday, January 17
Trending
You are at:Home»News»East Devon»Disused water tower at Broadclyst sells for more than £220,000

A landmark building in Broadclyst has sold for £227,000 – more than five times the guide price.

The disused water tower, overlooking National Trust land, with a panoramic view of Broadclyst and beyond, was sold at auction by owners South West Water with a guide price of £39,950.

The agent said Broadclyst’s water tower, seen by interested buyers as a Grand Designs project, was bought by a private individual.

The water tower, thought to have been built in the 1940s to serve the village, was used until 2008.

Vendor South West Water put the freehold grassed site, set within 0.29 acres with some mature poplar trees, on the market in the autumn.

The concrete tower, standing around 16.12m high, has pedestrian access at the base.

Access to the roof is reached by ladder through what was the main water tank. 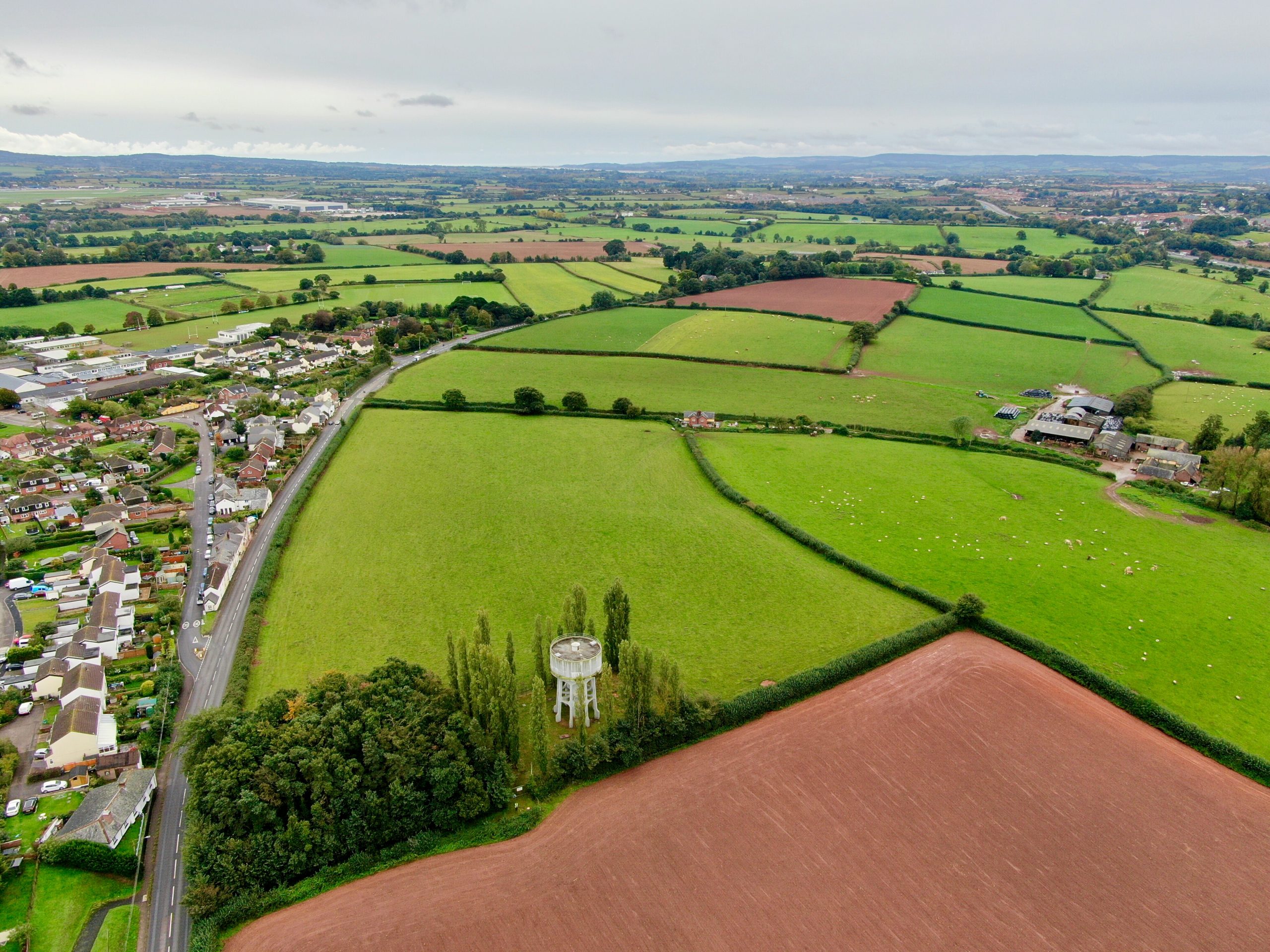