Schoolchildren from East Devon and Exeter joined climate experts to debate how best to reduce carbon emissions in the county.

Pupils from Exmouth, Sidmouth and the city were among 100 youngsters to take part in the Devon Youth Climate Forum at County Hall.

The Devon Youth Parliament-hosted event was one of a series of opportunities that young people aged from 11 to 16 will have to contribute to the Devon Carbon Plan.

The children were asked to explore ways to reduce emissions in the county and to identify the barriers to putting those ideas into practice.

Ideas included removing cars from the centre of towns and cities, for buildings to be constructed out of wood rather than brick and cement, and for Devon to make use of wind and wave energy. 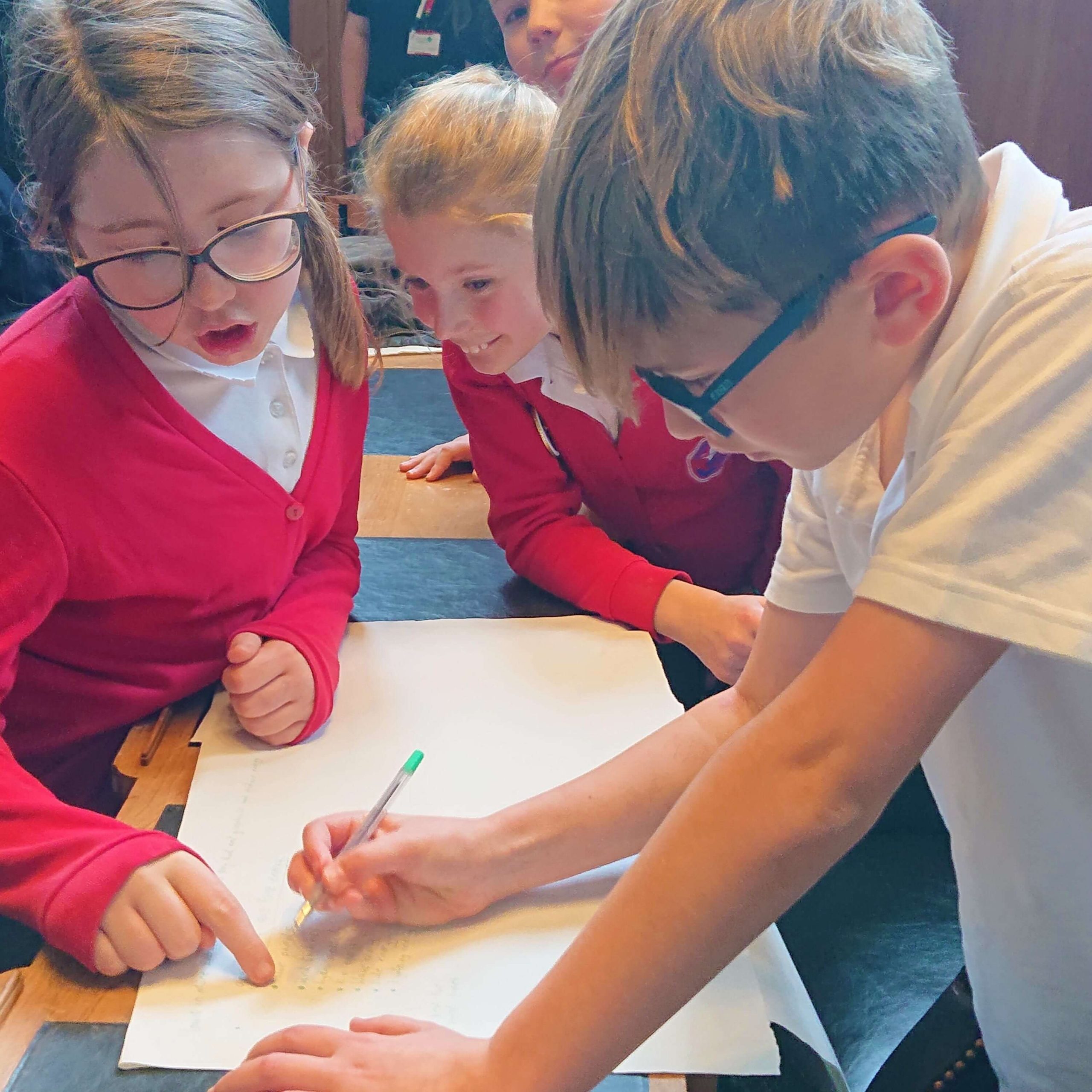 Around 100 children took part in the event at County Hall in Exeter.

Sophie Sleeman and Eleanor Andrade May from Exeter Friday’s for Future also spoke and there were workshops from the Devon Wildlife Trust, City Science, the Growing Devon Schools partnership and the Surfers Against Sewage Plastic Free Schools Initiative.

Pupils and Members of the Devon Youth Parliament planted 10 trees in the grounds of County Hall to mark National Tree Week and support the Woodland Trust’s Big Climate Fightback.

Ella Edmonds, Member of Youth Parliament for Exeter, said: “Young people are really passionate about the environment and it’s important that we reflect that in what we do as a youth parliament.

“If each person can just make one small change in their lives, or get one idea from this event, even if it seems like something a bit insignificant, then together we can make a big difference.”

Mr Eltham said: “For it to truly be a Devon Carbon Plan, we need the views of every section of society, particularly young people, who are the ones who will have to work and live in a post net-zero society.

“They are part of the solution and what students have said here today will directly contribute to how we reduce emissions in Devon.”