Exmouth Town Football Club has launched a bid to net donations for a charity helping families struggling during the festive season.

The Southern Road outfit is placing a collection box outside its ground at home games during December in an effort to boost Exmouth Community Larder.

Run by Christians Together in Exmouth and supported by the Salvation Army, the food bank says demand has increased by 30 per cent in 2019.

We are hoping that players, officials and supporters will get involved – Town’s Martin Cook

When family dependents are added to the ‘people served’ by the cause, the rise amounts to 50 per cent.

Town’s Martin Cook said of the concept: “We, as a club, are so grateful to the local community for the support that they give us and, certainly, everything that we do as a club is geared towards us being – and feeling – part of the wider community. 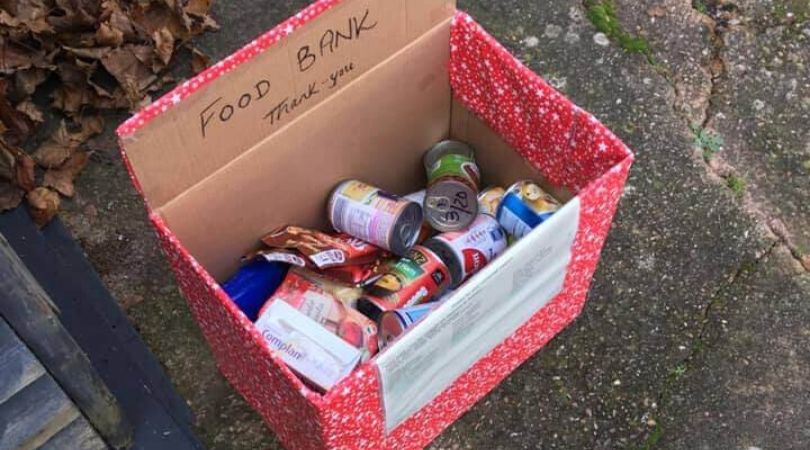 “With that in mind, we are supporting the Exmouth Community Larder throughout December and will have a collection box for donations at the entrance to our Southern Road home at home games.”

Martin added: “We are hoping that players, officials and supporters will get involved and, at some stage during the month, donate items such as non perishable tin food and washing items such as toothpaste, shampoo, toilet rolls etc.

“The idea is that we will then take all that we have collected to the Exmouth Community Larder.”

A full list of the items that can be handed over for the ECL can be found here.

The Exmouth Larder is open on Mondays and Fridays from 1.30pm to 3pm.