Sunday, May 16
Trending
You are at:Home»News»Exmouth»Apartment block plan likened to ‘dropping the Titanic’ on ‘special’ Exmouth street is given the go-ahead

Plans for 10 apartments that were likened to ‘dropping the Titanic’ on Cranford Avenue in Exmouth have been given the go-ahead by a single vote.

Blueprints for the controversial scheme in The Avenues were narrowly approved – despite taking a battering during much of a debate over their fate.

A recommendation to refuse the plans was defeated by the same margin.

The project will see an existing detached house and garage at 28 Cranford Avenue demolished to make way for a two-and-a-half-storey building and 22 parking spaces.

He added: “This will be enormous and overbearing – as if the Titanic has been dropped onto that site.”

The scheme attracted 21 objections and was opposed by the The Avenues Residents’ Association.

One nearby resident told the committee: “Approval of this proposal would give carte-blanche for similar applications nearby and this special area would be lost forever.” 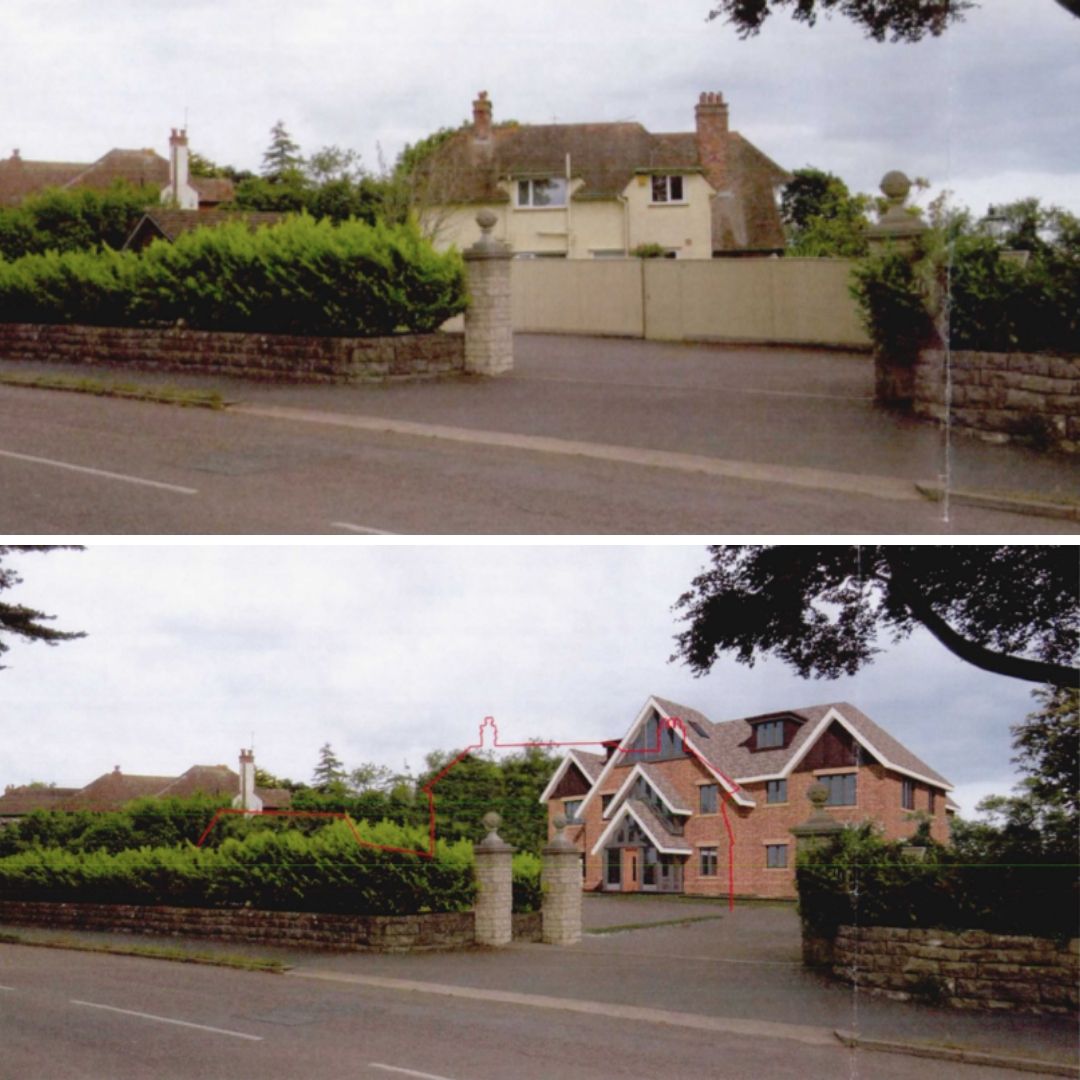 Ward member Cllr Nick Hookway put forward a proposal to refuse the plans and said: “This particular application fails on height, on scale, on mass and on design – it doesn’t fit in with the character of the area.”

Cllr Olly Davey added: “It is going to stick out like a sore thumb. And it is much, much larger than any other building on that site.”

Cllr Paul Hayward expressed concern over light pollution and said: “It is going to be lit up like a Christmas tree.”

He added: “It does look like a commercial office block that has been plonked into a residential street.”

If that’s not one that actually wants demolishing and something put in its place to make it look a lot better, then I would be surprised…

Cllr David Key proposed that the bid was approved and said: “I couldn’t believe what a mish-mash of houses there is in that vicinity…there’s no two houses looking the same.

On the existing property at 28 Cranford Avenue, he added: “If that’s not one that actually wants demolishing and something put in its place to make it look a lot better, then I would be surprised.”

Cllr Eileen Wragg said: “There’s no real style to The Avenues – it’s a variety of styles and designs.

“I believe it would fit in comfortably there.”

Cllr Key’s recommendation was carried and the plans were approved.

The plans had failed to win the support of all three EDDC Littleham ward members and had been opposed by Exmouth Town Council.

Many of the objections had cited the application’s failure to adhere to the Exmouth Neighbourhood Plan.

The document stipulates that any development should not cover more than 25 per cent of a plot – while the scheme in question takes up 38 per cent of the site.

EDDC officers had recommended the scheme for approval. 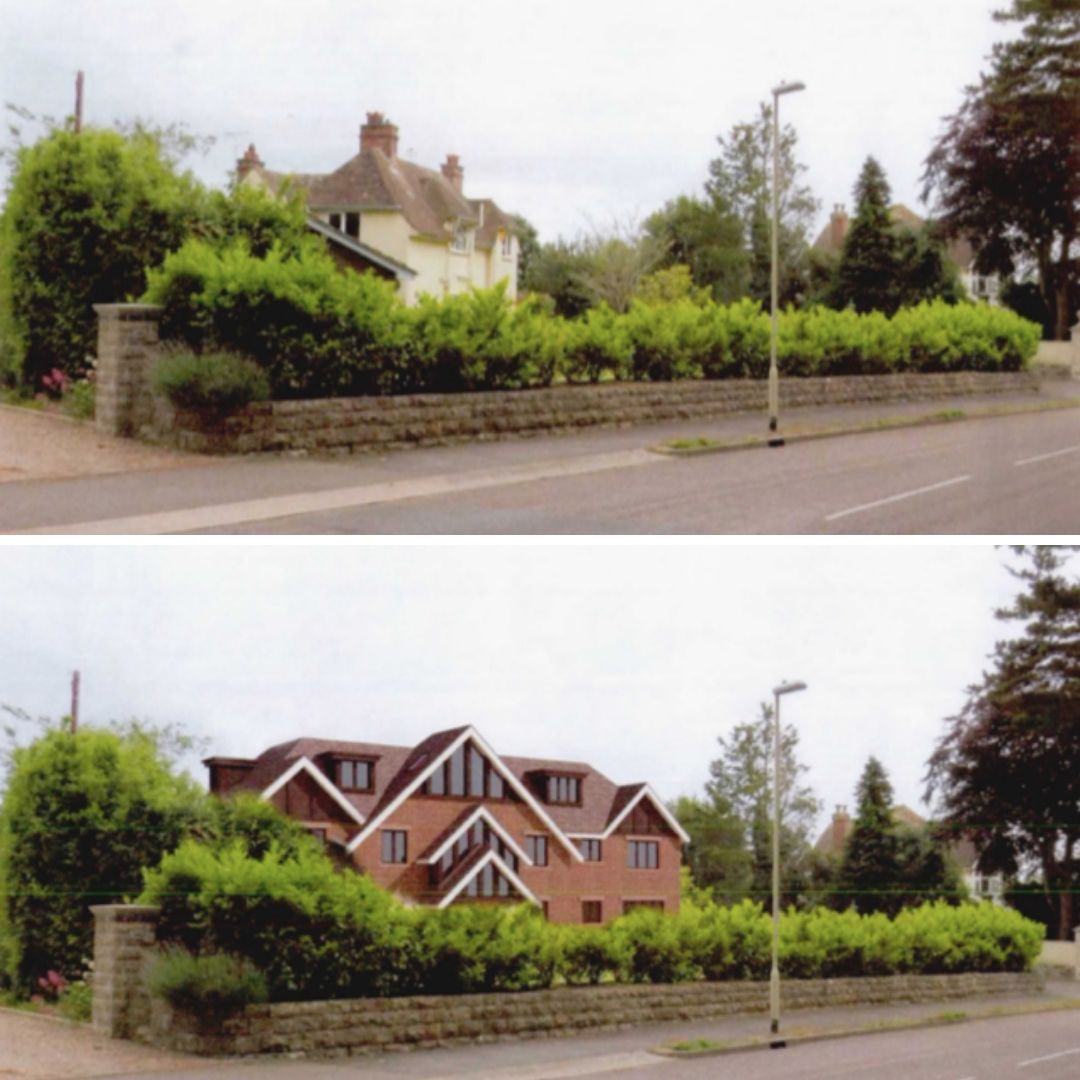