Monday, September 21
Trending
You are at:Home»News»General Election 2019: The six candidates standing to be Exeter MP

Six prospective parliamentary candidates have been campaigning to be the next MP for Exeter ahead of the general election on Thursday, December 12.

All of the House of Commons hopefuls were contacted a fortnight ago, either directly or through their political parties, to provide 150 – 200 words on who they are and why residents should vote for them.

There are eight Independents, while the Brexit Party and UKIP each have two candidates 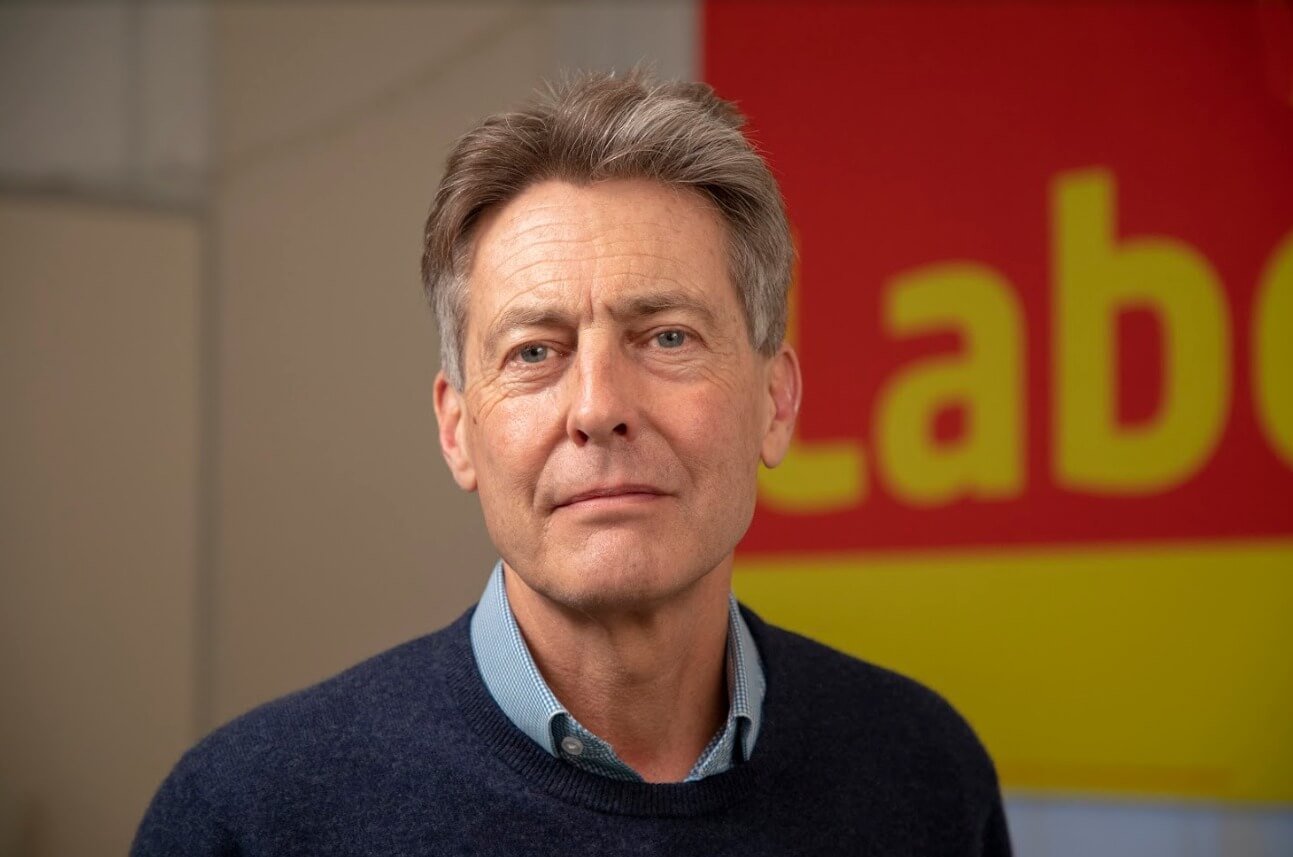 I am standing on my record of more than 22 years working for Exeter. Over that time we have achieved fantastic success as a city.

All our high schools have been rebuilt, boosting their performance. Exeter College is now one of the best in the country, we’ve attracted the Met Office and new medical school to our city.

I have always been an independently-minded MP, who doesn’t just toe the party line but will always put Exeter’s interests before the personal or the party.

This election in Exeter is about who you want to be your local MP. It is also the most important election of our lifetimes.

We are facing the prospect of a majority Johnson Government that will crash us out of the European Union in just a year’s time and cause untold economic damage, the breakup of our United Kingdom and the sell-out of our NHS to Donald Trump in a US trade deal.

I am the only candidate in Exeter who can stop the Tories taking our city back. It is vital that we keep at least some opposition MPs in our region.

I hope you will put your trust in me again as the best person to represent Exeter in Parliament. 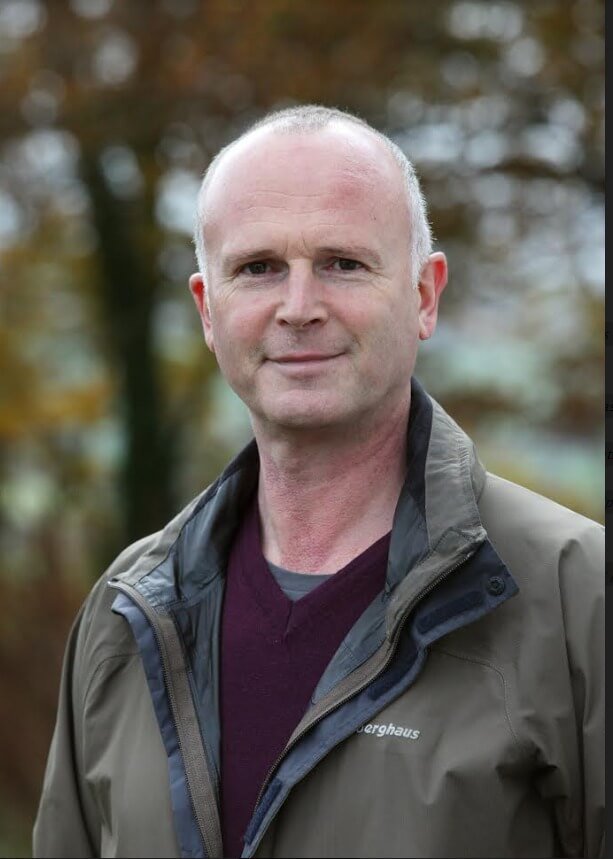 John Gray is the Conservative parliamentary candidate for Exeter.

Born and brought up in Devon, John has a wealth of experience in the business world and has been involved in a number of charities, all with a focus on helping young people.

His priorities for Exeter include environmentally-sensitive growth, social mobility and improving social care.  He was inspired to go into politics as a result of spending time in Dartmoor Prison with the Prince’s Trust.

“Exeter It is an important hub for the county.  I believe Exeter’s voice will be much stronger with a Conservative MP co-operating as part of a South West team,” said John, whose family has a proud history of public service.

John currently works with start-up businesses, helping them to expand into new markets and locations.  He is keen to use this experience to help the city develop better-paid, more varied opportunities for its young people.

He said: “Never in my adult life has it been more important to return a Conservative majority.  It’s the only way to deliver Brexit, move onto other priorities and keep Jeremy Corbyn out.” 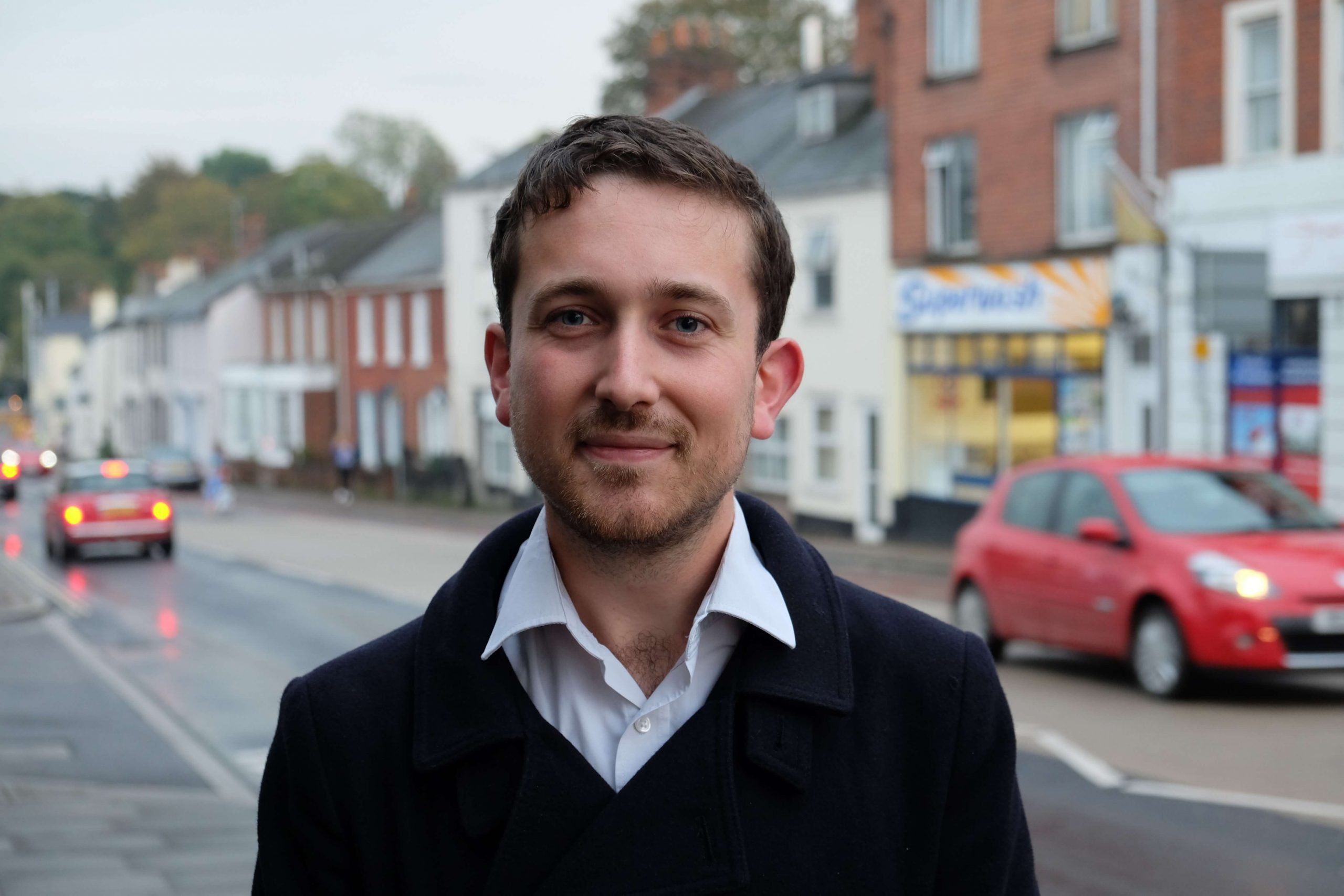 Joe Levy graduated from Exeter University in 2015 and now works as an administrator.

He has the energy, determination and commitment needed to become a hard-working MP – standing up for the people of Exeter.

Joe said: “Young people will bear the brunt of the impacts of climate change and around two million young people haven’t had their say on Brexit, which would limit their opportunities to travel, study, live and love across Europe.

“They need a representative in Parliament, determined to act on the climate emergency and fighting to stop Brexit through a People’s Vote. And as a Green MP for Exeter, I will be a strong advocate standing up for young people.” 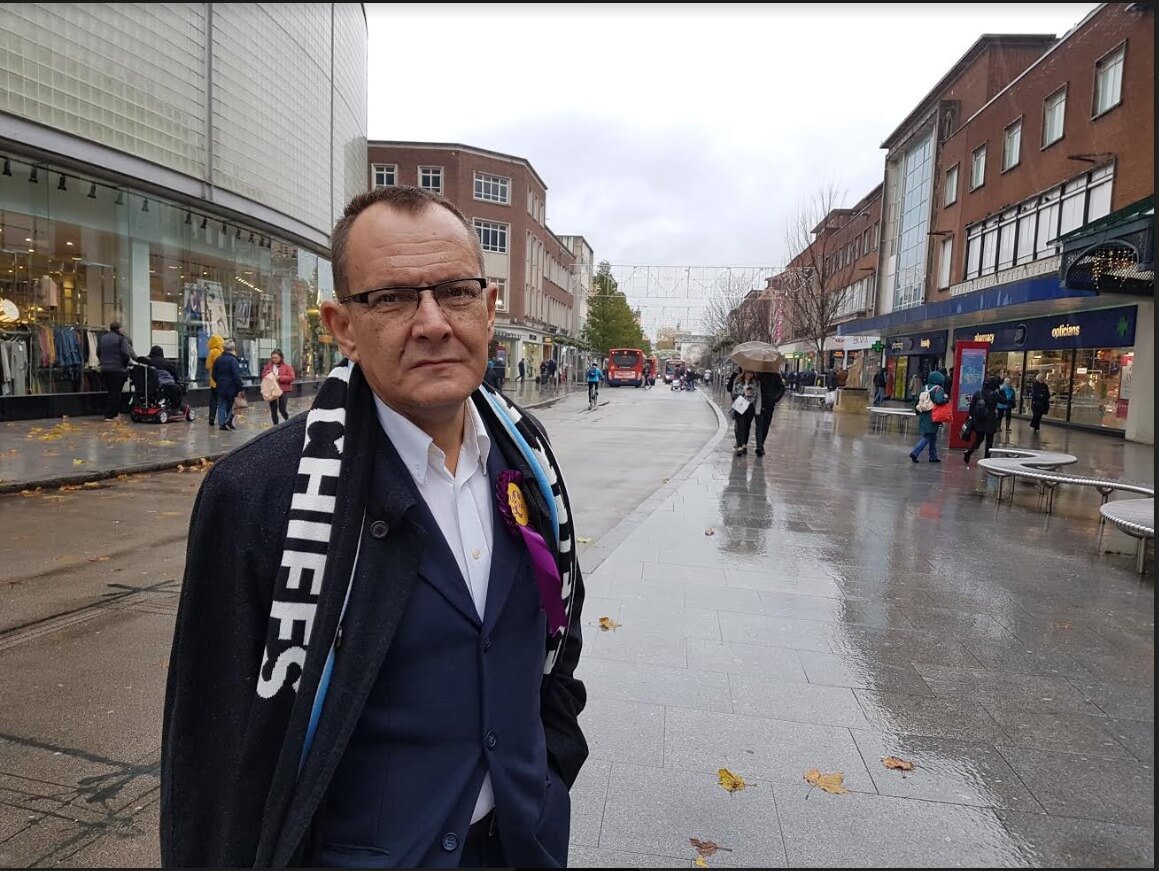 We’ve had 22 years of Ben Bradshaw and Labour. And what’s happened to Exeter is a disgrace for the ordinary people who live and work here.

A bus station that still isn’t built – they don’t really care about people who take buses or the environment for that matter.

The only housing going up it seems is flats for foreign students.

Ordinary folk have been left behind to struggle with increased rent and property prices and pressure on public services. Immigration is out of control.

We need a fresh start, a return to integrity and accountability in politics. The current system is broken by self-serving career politicians.

If you elect me I will be a strong local voice for the people of this city.

Though obviously, as a proud Cornishman, I cannot endorse the cream-first policy on scones, I will fight for a clean-break Brexit and for the needs of the constituency of Exeter, listening to the ordinary voter, so routinely ignored by Labour these days. 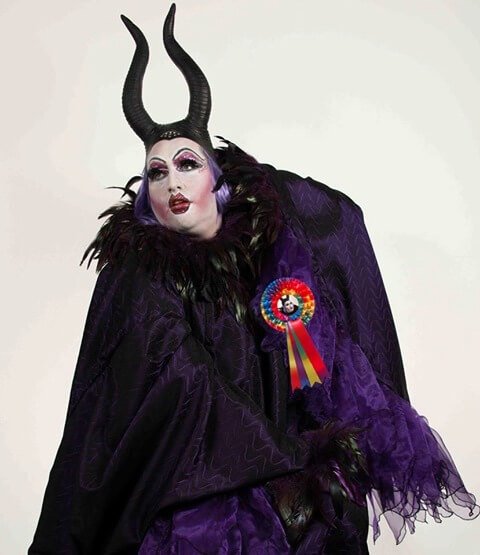 Just when it looked like Christmas would be ruined by those notorious Scrooges in the House of Commons, Dame Belladone, of Snow White, has arrived to save Christmas.

This is the first time in history the voting public has had the opportunity to show pantomime dames the respect they deserve.

Dame Bella’s alter-ego, Daniel Page, was born and bred in Exeter, but moved to London to appear in West End musicals. Each year he appears at the Exeter Corn Exchange where professional pantomime is enjoying its 10th anniversary this year.

“It is a bit of a publicity stunt. It is a Christmas election and we thought it would be a fun idea to put ourselves out there and get some promotion, as there is no bigger pantomime that Westminster,” Dame Bella added. 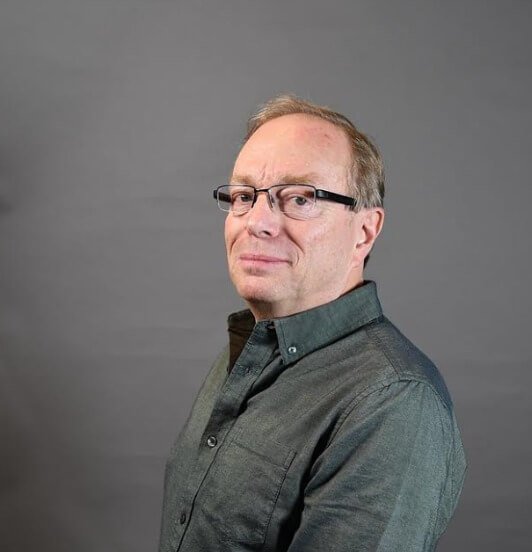 Leslie Willis has lived in Wiltshire for the last 40 years.

During this time he served five years on the local Royal Wootton Bassett town council for the Liberal Democrats in which time he was mayor, deputy mayor and the chairman of the town council planning committee. He and his wife have three children all with their own careers.

He was born in Teignmouth and is proud to be from Devon.

He was in the Royal Air Force for 15 years then worked for 21 years in the NHS in demanding role in the care for adults with learning disabilities and challenging behaviour.

He now runs his own small business.

He feels that since the UK joined the European Union in the early 1970s many politicians have misled the electorate by not informing them that we were going to be dragged deeper into a federal Europe.

After the result of the referendum in 2016 he soon realised that our political parties were not respecting the result and were replacing democracy with their own views and self-importance.

That instilled him with the passion to join the Brexit Party and offer himself as a prospective candidate. He is immensely proud at having been selected to stand as a candidate.

The Brexit Party he feels has become a strong political force led by dynamic leaders who are not afraid to tell the truth and address the problems faced by our country. The party was born out of mounting anger and frustration about Europe and the lack of leadership and back bone of our existing parties.

He feels personally that the depletion of our police forces and prisons must be high on any government’s future agenda and that punishments must reflect the crime committed.

The thought of the EU taking more powers from our Parliament to an unelected body in Brussels fills him with dread.

General Election 2019: Who is the bookies’ favourite in East Devon, Honiton and Tiverton and Exeter?