Wednesday, October 21
Trending
You are at:Home»News»Exeter»400 homes planned in separate schemes on plots next to Ikea and the Met Office in Exeter

Four hundred new homes have been proposed in a a pair of separate schemes for land next to the Met Office and Ikea in Exeter.

Salter Property Investments and Boris Homes have each set their sights on building 200 dwellings on the respective plots.

The Barton Road plan, near the Met Office, is featured in the wider Hill Barton Masterplan. 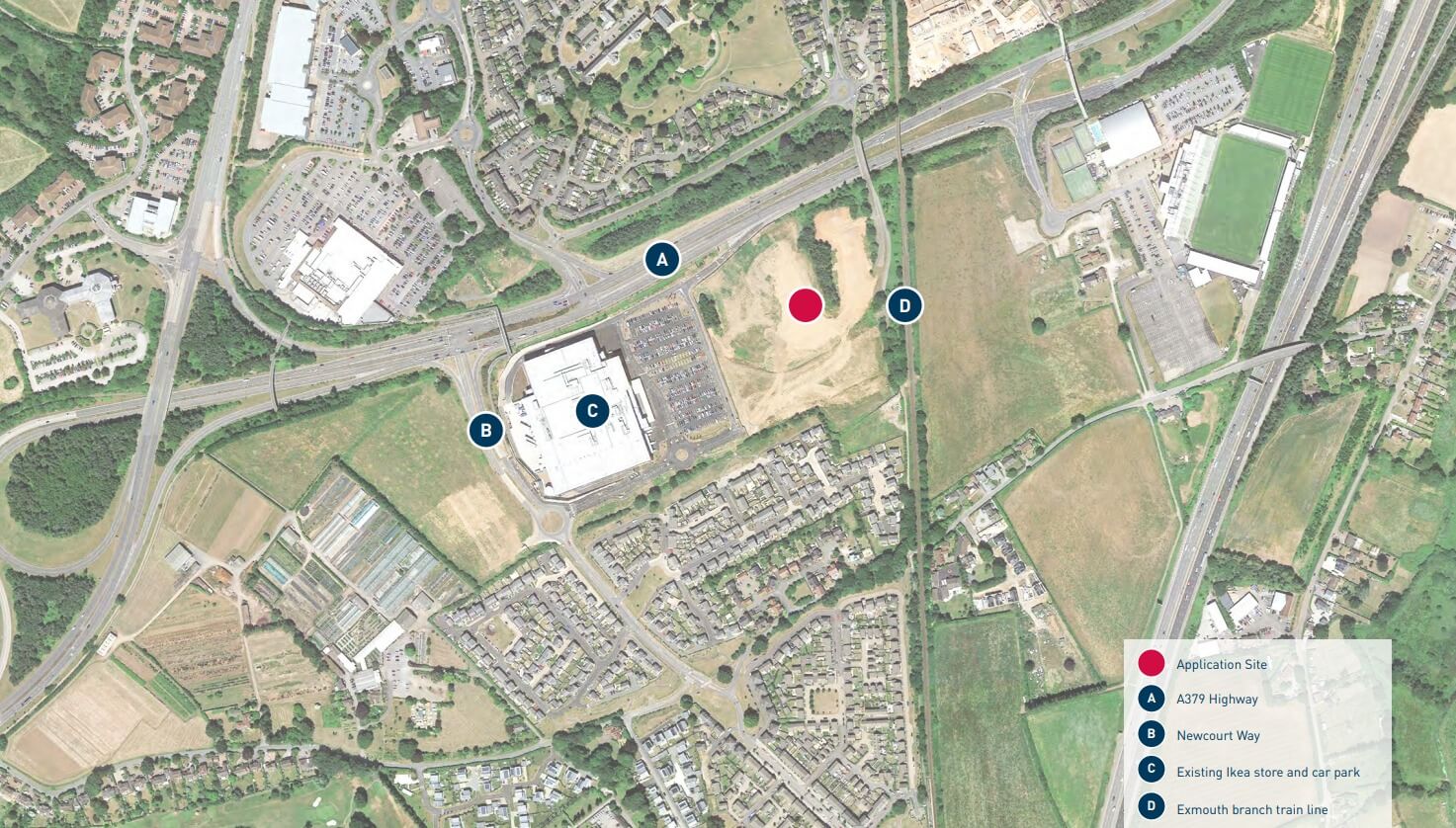 Some 200 homes are planned for the Newcourt area next to Ikea in Exeter.

A statement submitted by the Pegasus Group, on behalf of Bovis Homes, for the Ikea scheme says it will create housing choice and new amenity spaces, while improving public access across the site and to the wider pedestrian network.

It adds: “The masterplan is founded on the best practice in urban design, community integration and sustainable development, with strong links to the wider area.

“The site has good accessibility to a range of services, facilities and jobs. The benefit of the proposed development is the delivery of market and affordable homes for which there is a demonstrable need.

“There are no adverse impacts that would significantly and demonstrably outweigh the benefits of the proposal and, as such, planning permission should be granted without delay.

“It is also notable that regardless of the five-year supply position, the proposed development accords with the policies of the development plan and should therefore be approved without delay.” 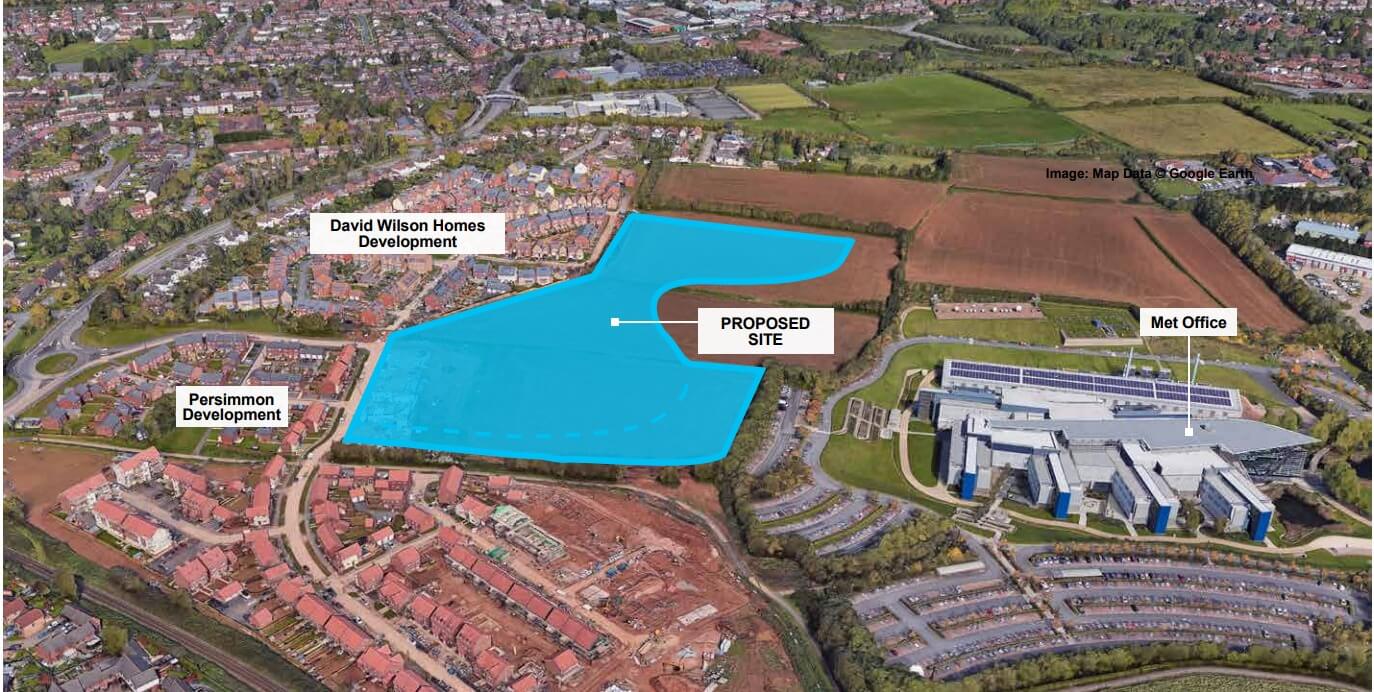 Some 200 homes are proposed for the Hill Barton area next to the Met Office.

Kay Elliott Architects, on behalf of Salter Property Investments, has put forward the plans for the Hill Barton site.

It says the scheme ‘will tie seamlessly into the wider Hill Barton Masterplan whilst possessing its own distinct sense of character’.

The statement adds: “The proposed site forms part of the wider area earmarked for residential development as within the Hill Barton and Monkerton Masterplan.

“Demand for housing within Exeter remains high and the proposed development will help to meet the Core Strategy’s target of providing a minimum of 12,000 new homes by 2026 through the creation of a well-located sustainable community with excellent transport links and a wide range of nearby facilities.

“The proposals will promote the vitality of the future urban area of which they are a part, and will cause no harm to either green belts or the intrinsic character and beauty of the countryside.

“They will support the transition to a low carbon future in a changing climate, taking full account of flood risk, and avoid harm to heritage assets.

Exeter City Council planners will determine the fate of the applications at a later date.

Park and Change site to reduce congestion in Exeter