Thursday, October 29
Trending
You are at:Home»News»Budleigh Salterton»PHOTOS & RESULTS: And the winner of Budleigh’s best dressed window competition is…..

The festive season was in full swing in Budleigh Salterton when the winner of the best window competition was announced ahead of tomorrow’s late night shopping.

The town turned Christmas central with its array of festive window displays as businesses vied to be crowned the overall competition winner.

Palmer’s Funeral Care, in The High Steet, was named overall winner with its display of snowmen.

The best dressed interior this year was awarded to Marco’s Italian Restaurant.

The Feather’s Hotel was named second place and Oxfam came in third.

Budleigh Salterton and District Chamber of Commerce thanked all who took part in this year’s competition – a long-standing festive tradition in the town.

Budleigh Salterton is hosting its annual late-night shopping event tomorrow, Friday, December 6, from 6pm until 8pm, where all are welcome.

This year’s festive fun goes hand-in-hand with supporting Budleigh’s High Street as the town champions its traders and the unique buys that can only be found through shopping locally.

Father Christmas will be in his grotto, there will be arts and crafts, and pupils from St Peter’s, Drakes and Otterton Primary Schools will entertain with performances in the High Street and Fore Street areas of town.

There is plenty of fun for all the family – organisers say this year’s event will be ‘bigger and better’ than ever before. 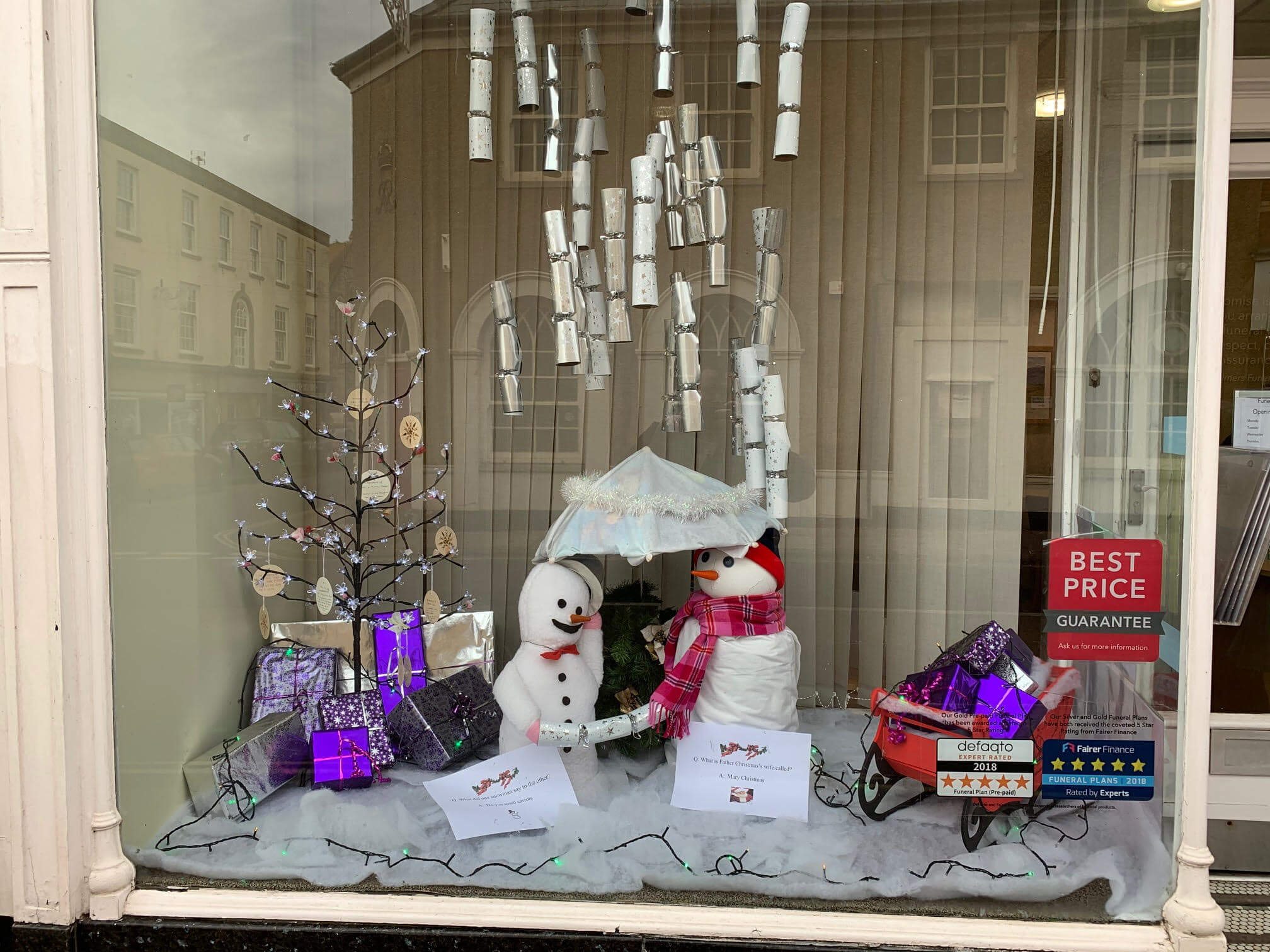 Palmer’s Funeral Care was named overall winner with its display of snowmen. 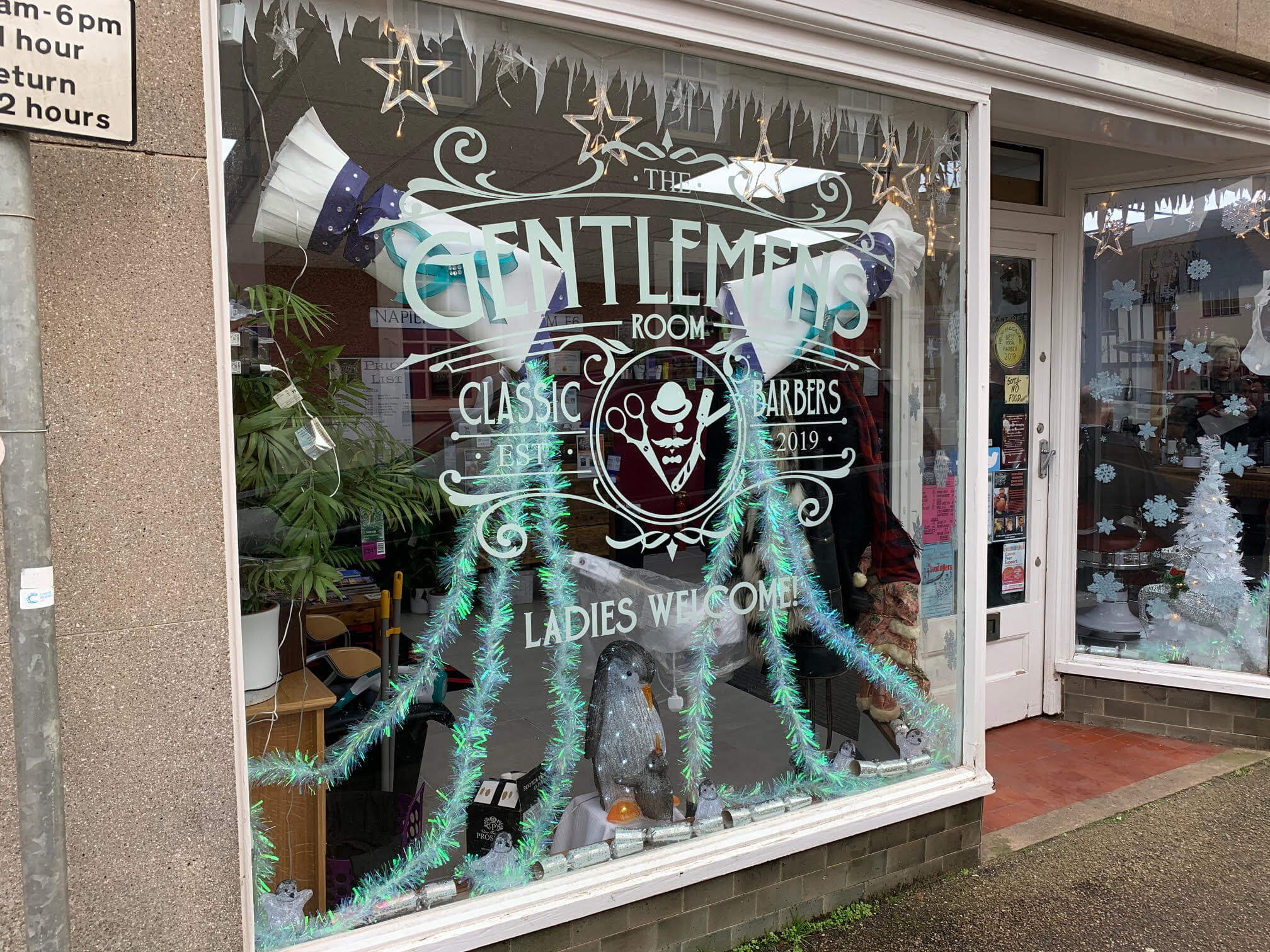 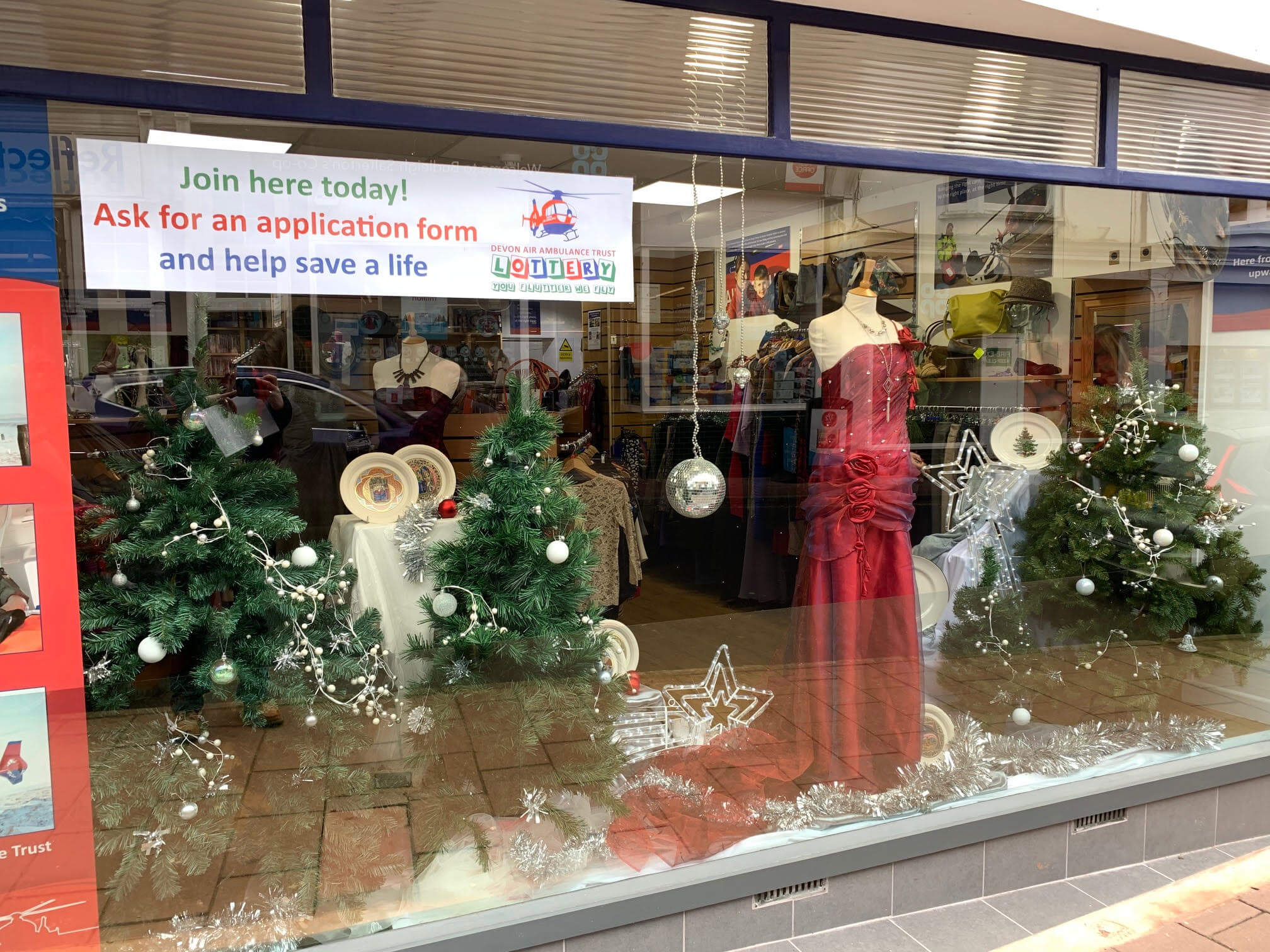 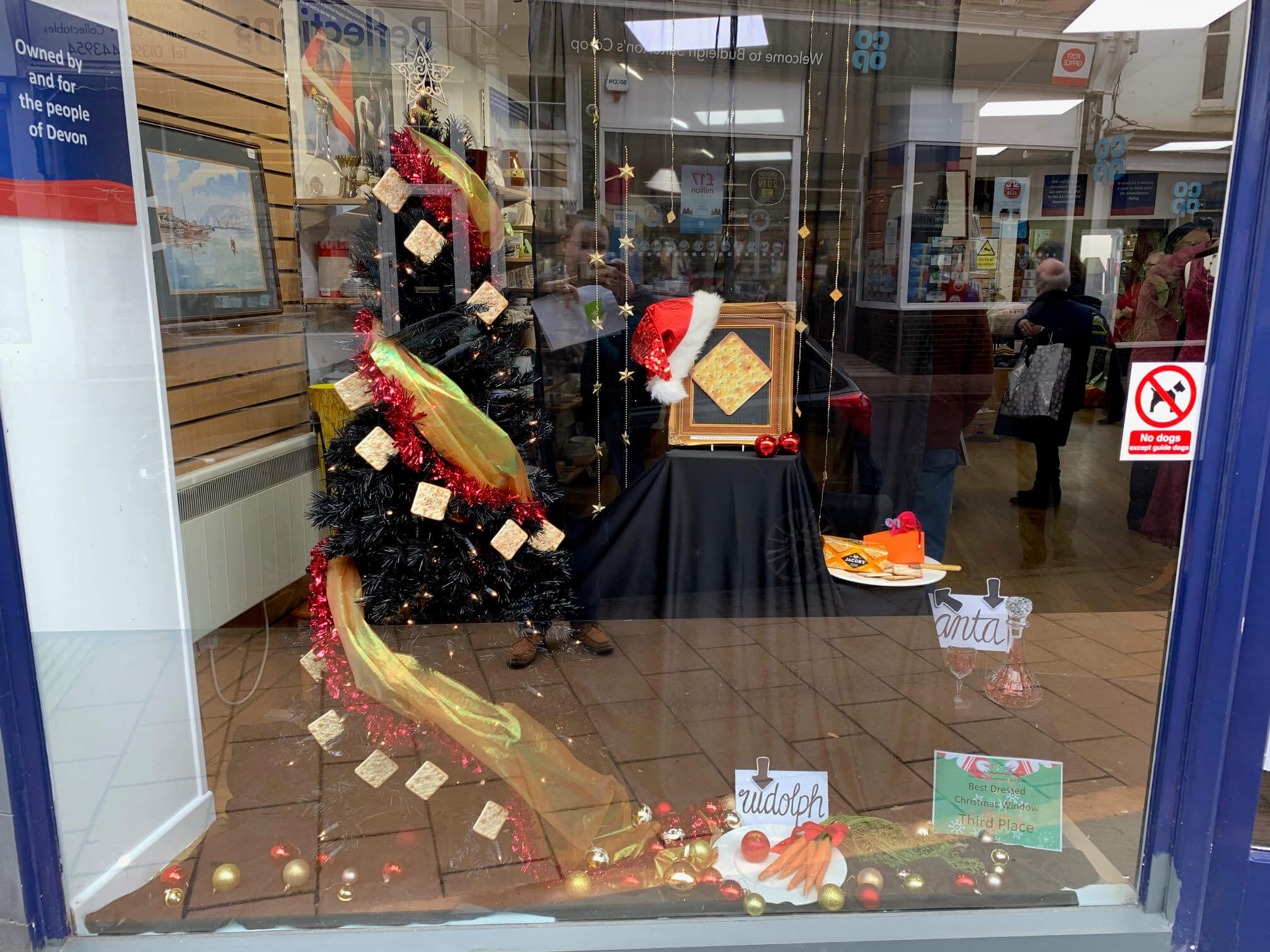 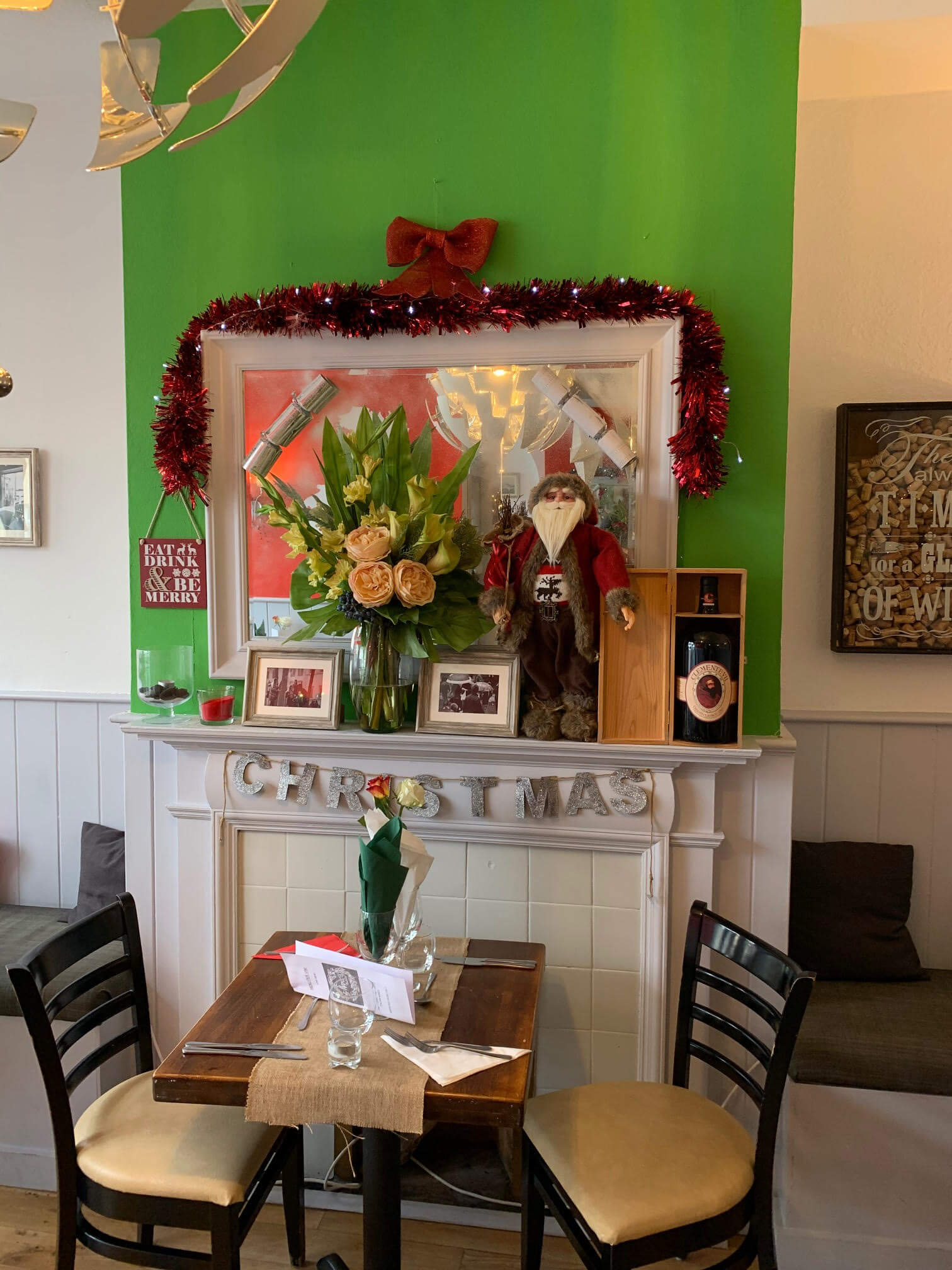 The best dressed interior this year was awarded to Marco’s Italian Restaurant.
The Feather’s Hotel was named second place and Oxfam came in third. 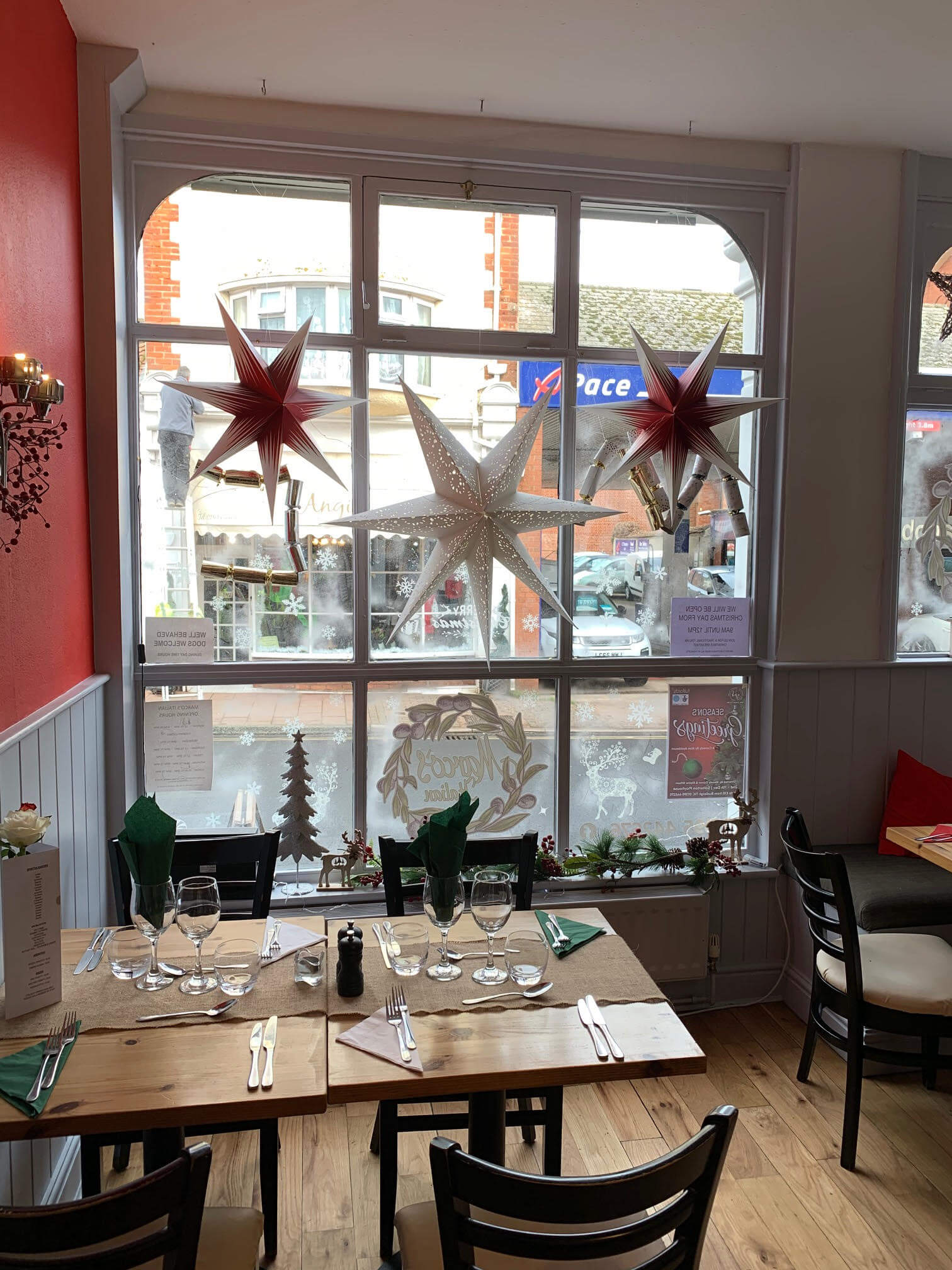 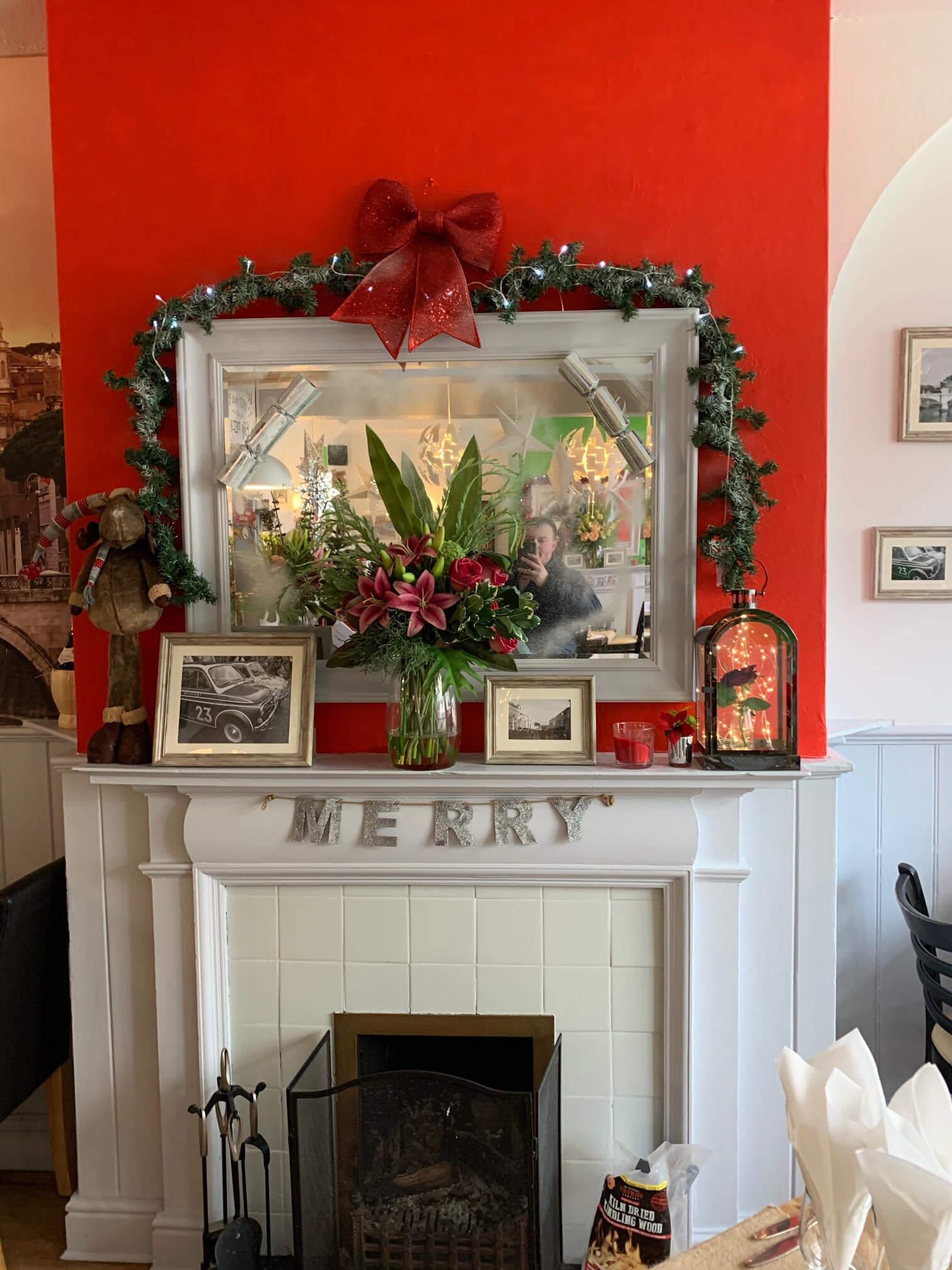 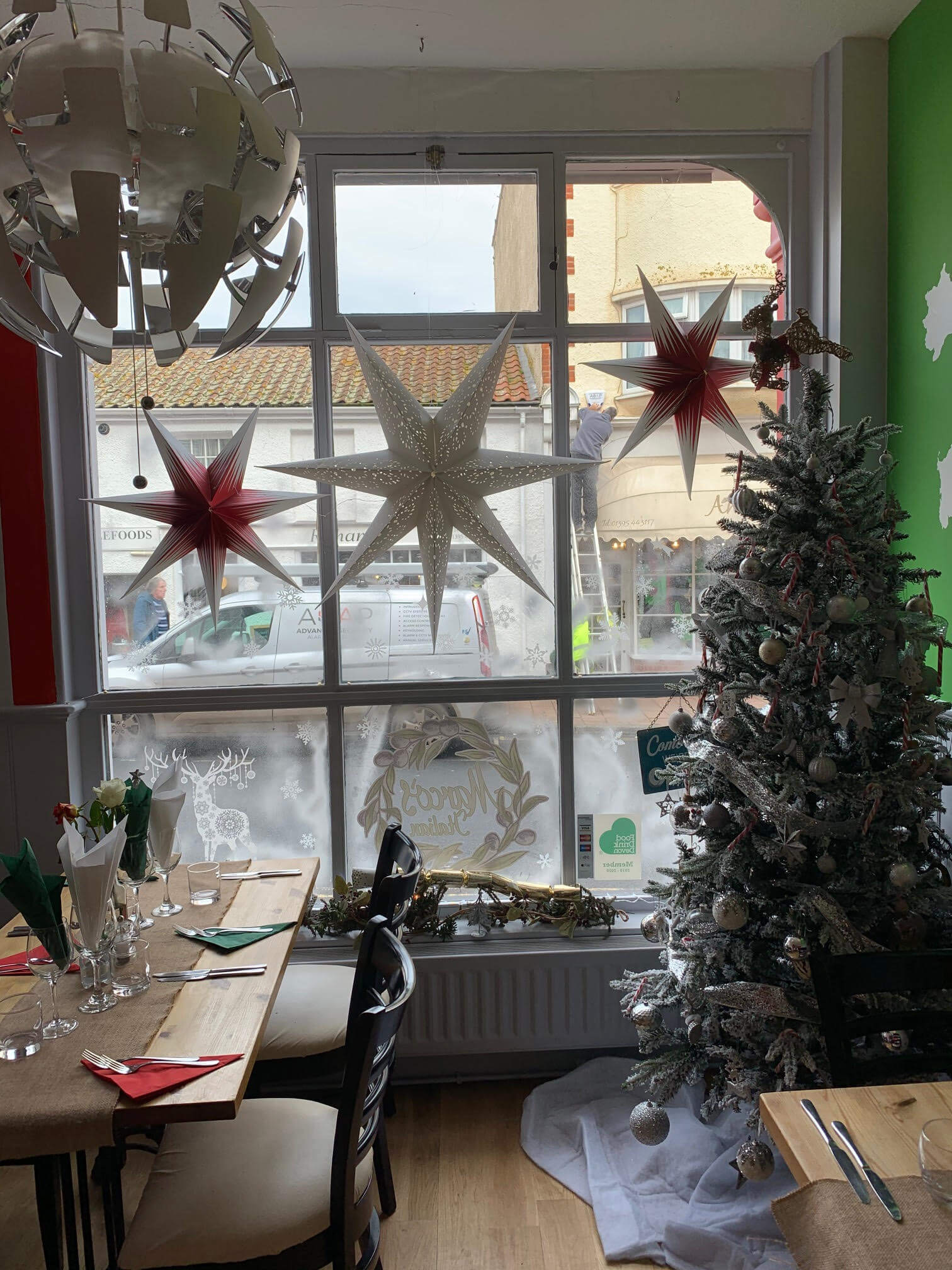 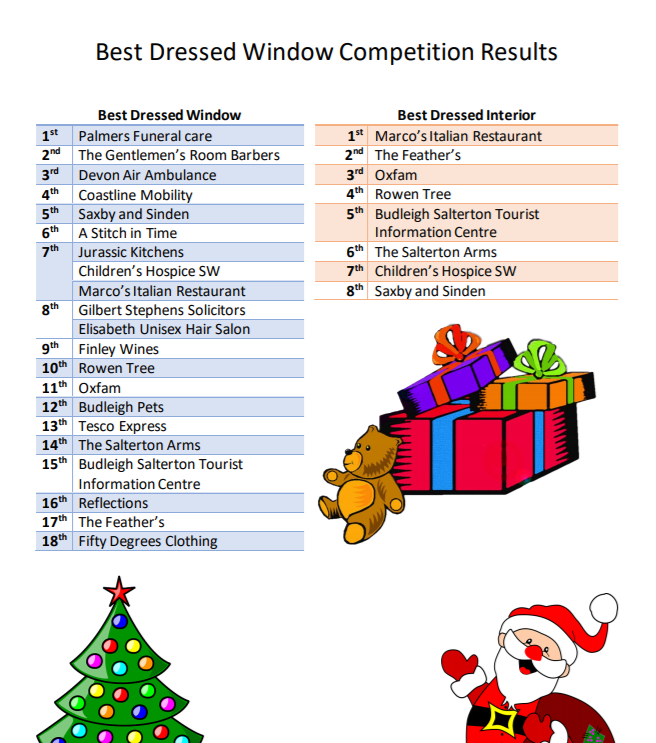 The full list of the 2019 results for best dressed window and interior.